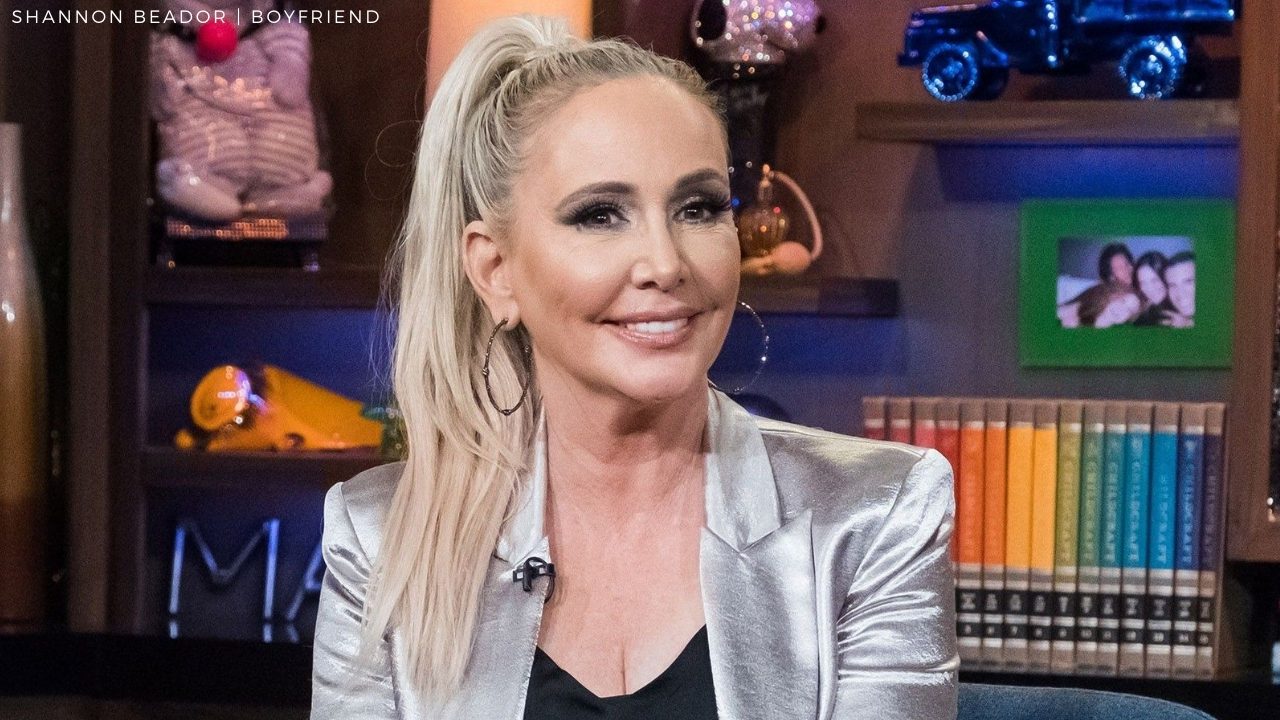 This article solely focuses on who is Shannon Beador dating, and their status together. To know more follow the article. Television series are very common nowadays. Most people watch them in their free time. The genre may be different but the idea remains the same. Due to television series, a lot of television personalities have made a name for themselves. One of such television personalities is Shannon Beador. She is a beauty with brains. Shannon Beador is quite popular because of all the work she has done in the television industry. She has been there for quite some time.

Shannon Beador has both, female fans as well as male fans. She is quite active in social media and never fails to surprise her fans with her posts. She has a massive number of followers on Instagram. With the internet coming into the play, she is gradually developing a fan base all over the world. She is a bit secretive about her personal life, but she still manages to amaze everyone with her high spirit and glaze.

Shannon Beador Boyfriend: Who Is She Dating?

Shannon Beador is currently dating John Janssen. The Real Housewives of Orange County actress has been dating him since 2019. This very well answers the question of who is Shannon Beador Dating. Recently the couple celebrated their anniversary and posted it on social media. The couple has been going strong since the beginning. When the relationship was brought to the public eyes, it very well answered the question about who is Shannon Beador dating. Her divorce did not let her morale down. 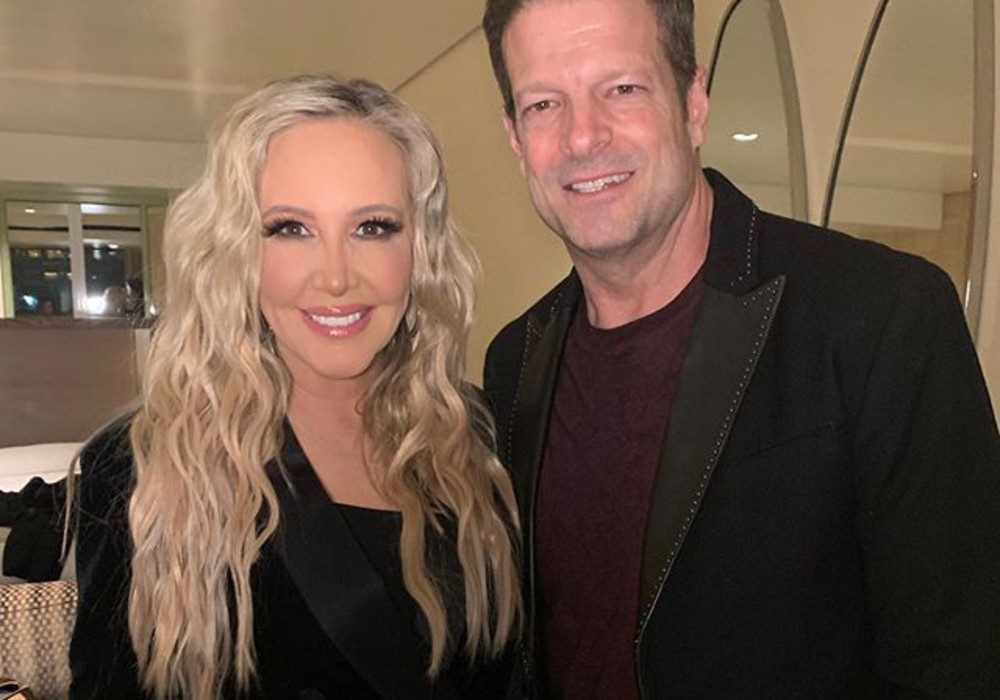 John Janssen, the father of three, is the President of Partner at WBG Benefits Insurance Service. In short, he is well established. Both of them are happy together and serious about their relationship as well as their career. John also said in an interview that he was happy to find love again at 56 and with all the caring he is receiving, he is on cloud nine.

Together they have a huge family. Apart from being lovers, they are also pet lovers. They have a dog named Archie. Even though John does not have an acting background, he appeared on her wife’s show. It shows how much respect they have for each other.

Shannon Beador was born on 24th March 1964 in Bel-Air, Southern California. Her father is a businessman, named Gene Storms, and her mother, Patricia Storms, is a homemaker. She graduated from a local high school in California. From there she decided to go to the University of California and further complete her studies. After that, she moved to Orange City, where she pursued her childhood dream of acting. Currently, in her 50s, she does not look a day older than 35. She has always been a fitness freak and daily exercises to stay healthy.

Shannon Beador is mainly known for her role as herself in Real Housewives of Orange County. She was cast in season six and since then has been a regular. She has even appeared in several shows such as Girlfriend’s Guide to Divorce, Ex-Housewife, Flipping Out, etc. Not only in television shows, but she also endorses brands and has even made event appearances’. She has acquired millionaire status with her work. As of 2020, she was revealed to have $20 million.

Before John Janssen, Shannon Beador was only involved with David Beador. Shannon and David met each other at a party in 1999. After dating each other for a year, they decided to get married. In September 2000, they got married. Together they have three daughters, named Stella Beador, Sophie Beador, and Adeline Beador. They were together for nineteen years. Finally, they divorced in 2019. 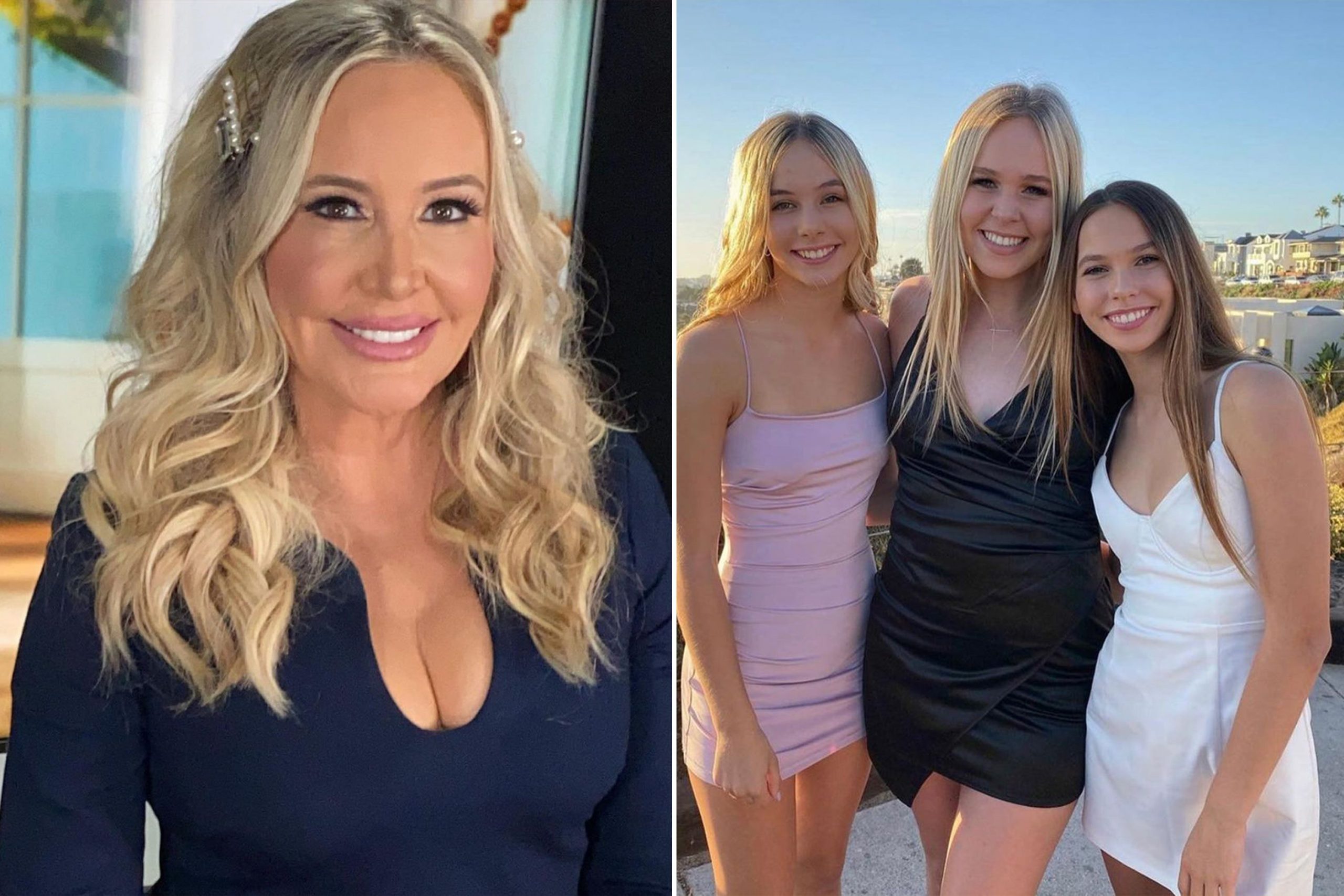 Shannon Beador And Her Daughters

Shannon Beador has been trying to cast her daughters in The Real Housewives of Orange County but her former spouse is against that. He even went to court. Shannon said that she might get fired if her daughters do not show up. Even during this entire crisis, she has John Janssen with her, who is constantly doing his best to keep her happy. That is what makes them a power couple. They might even get married soon.