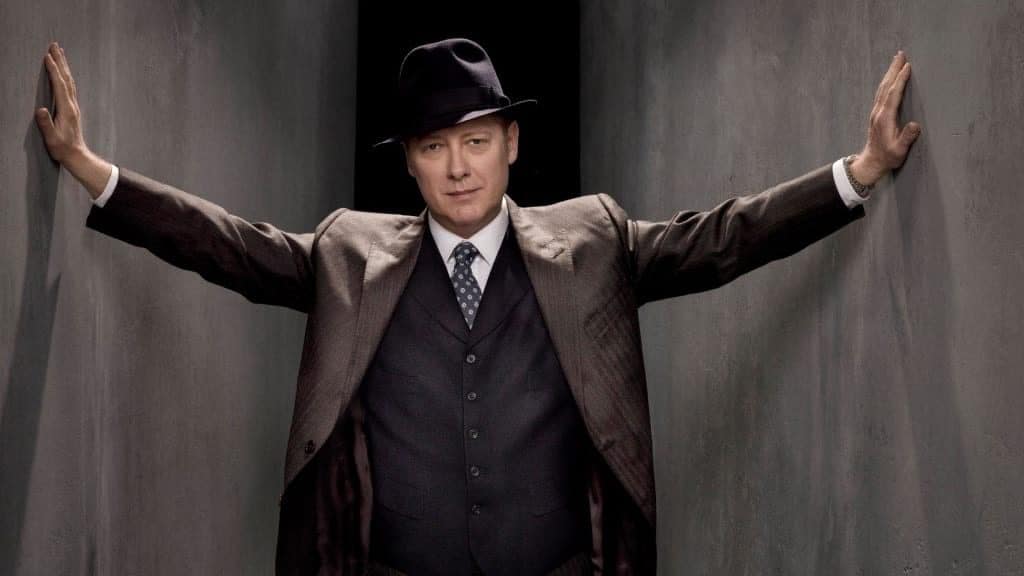 who is raymond reddington?

Who is Raymond Reddington in The Blacklist? American crime thriller television series The Blacklist premiered on NBC back in 2013. The series revolves around the former Naval Intelligence turned criminal, Raymond “Red” Reddington. As he is marked as FBI most wanted fugitives, there’s more than what meets the eye about Red.

As the drama series unfolds, turns out Red is keeping several secrets to himself. Red demand protection and immunity in exchange for a list that includes names of the most dangerous criminals in the world that he has collected over the years and is known as the “Blacklist”!

As Red starts working with FBI Elizabeth Keen, the action is set in motion. However, with nine seasons and the tenth season on its way, fans have been curious to know who is Raymond “Red” Reddington. Let us find out who is Raymond Reddington.

who is Raymond Reddington?

As The Blacklist is all set to return with brand new season 10, fans are still curious to know who is raymond reddington. While raymond reddington’s real identity still remains a mystery given how he has taken on the identity but the actual Red Reddington has died years before! While the answer is yet to be found, fans have come up with a theory that says that Raymond Reddington is none other than actually Liz’s real mother, Katarina Rostova. who is raymond reddington really?

This theory has come into existence after there were flashbacks played by Lotte Verbeek. Not to forget how viewers saw in the episode titled “Nachalo,” where Red is revealed to be N-13, who is the elusive spy that leads Liz has been hunting this entire season, bringing Liz into the centre in Latvia.

It is finally unveiled that her then-married mother, Katarina Rostova was  a spy and eventually meets and eventually begins a relationship with her father, who turns out to be the real Raymond Reddington. Then they gather intelligence on the U.S. operative which is done at the request of Dom, Katarina’s father, along with the KGB.

Also read Is Elizabeth Really Dead On The Blacklist? Real Reason Behind Her Exit

Are the Fan Theories About Reddington True?

It seems like the series makers might have implied that the fan theories are true afterall! Both Bokenkamp and co-producer John Eisendrath have opened up about this. In an early interview, Bokenkamp had stated that he is well aware of the fact that fans of the show continue to assume that Red is actually Katrina.

While talking about the fan theory, Bokenkamp has admitted that he loves reading all of the fan stuff, along with the theories and everything on Twitter as well. He has further added that the show’s writing team has kept an eye on the more outrageous fan theories, the makers have not disclosed the fact whether Red is actually Kartina or not. Series producer have further stated that whatever the theory is, one can probably convert the assumed story into a few degrees.

When is The Blacklist Season 10 coming out?

The prolonged wait is over as Blacklist Season 10 is almost here and is going premier on February 26 on NBC. As fans are waiting for the gripping chapter to unfold with lead star James Spader’s Reddington along with his Task Force have been chasing after the world’s worst bad guys for nine thrilling seasons with the tenth season almost here. 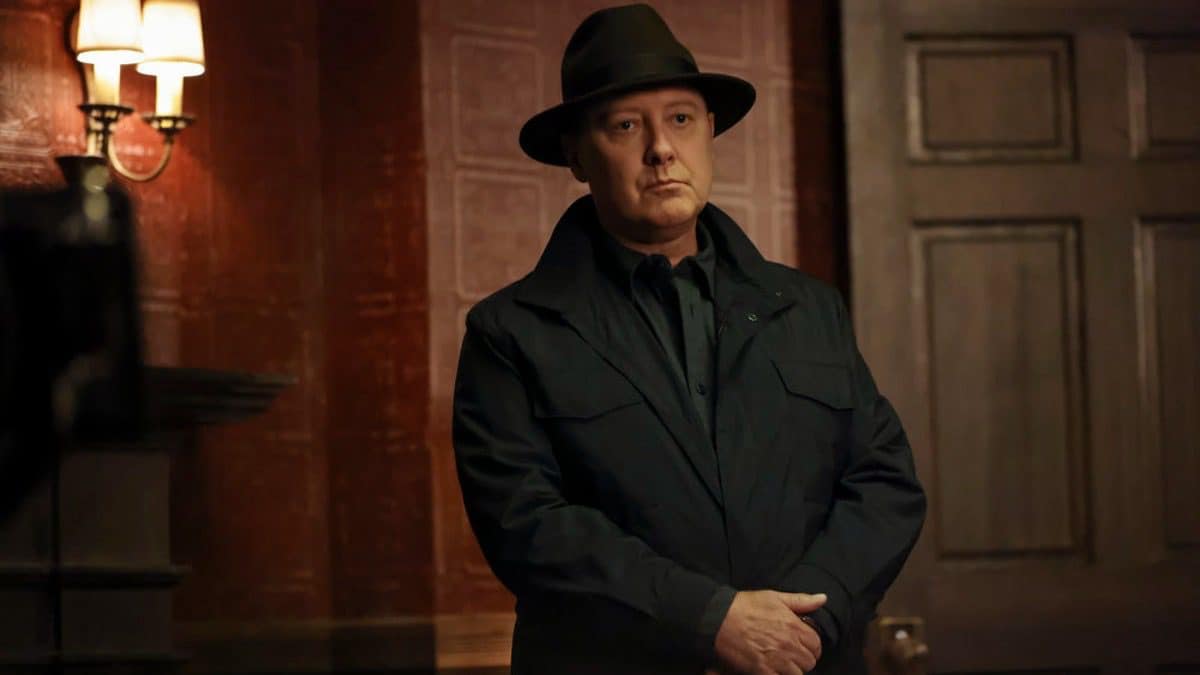 raymond reddington in The Blacklist

Fans can catch the newest season of The Blacklist both on Peacock and NBC. Viewers can also binge watch all the five episodes of season nine on Peacock. Fans are going to see a new face as actress Anya Banerjee is all set to join the cast ensemble as Siya Malik.

As she will portray the role of an active Intelligence Officer for MI6, viewers can expect some gripping action as she might cross oath with Red at one point. As the gripping story unfolds further, we will get to know more about the mysterious new character.