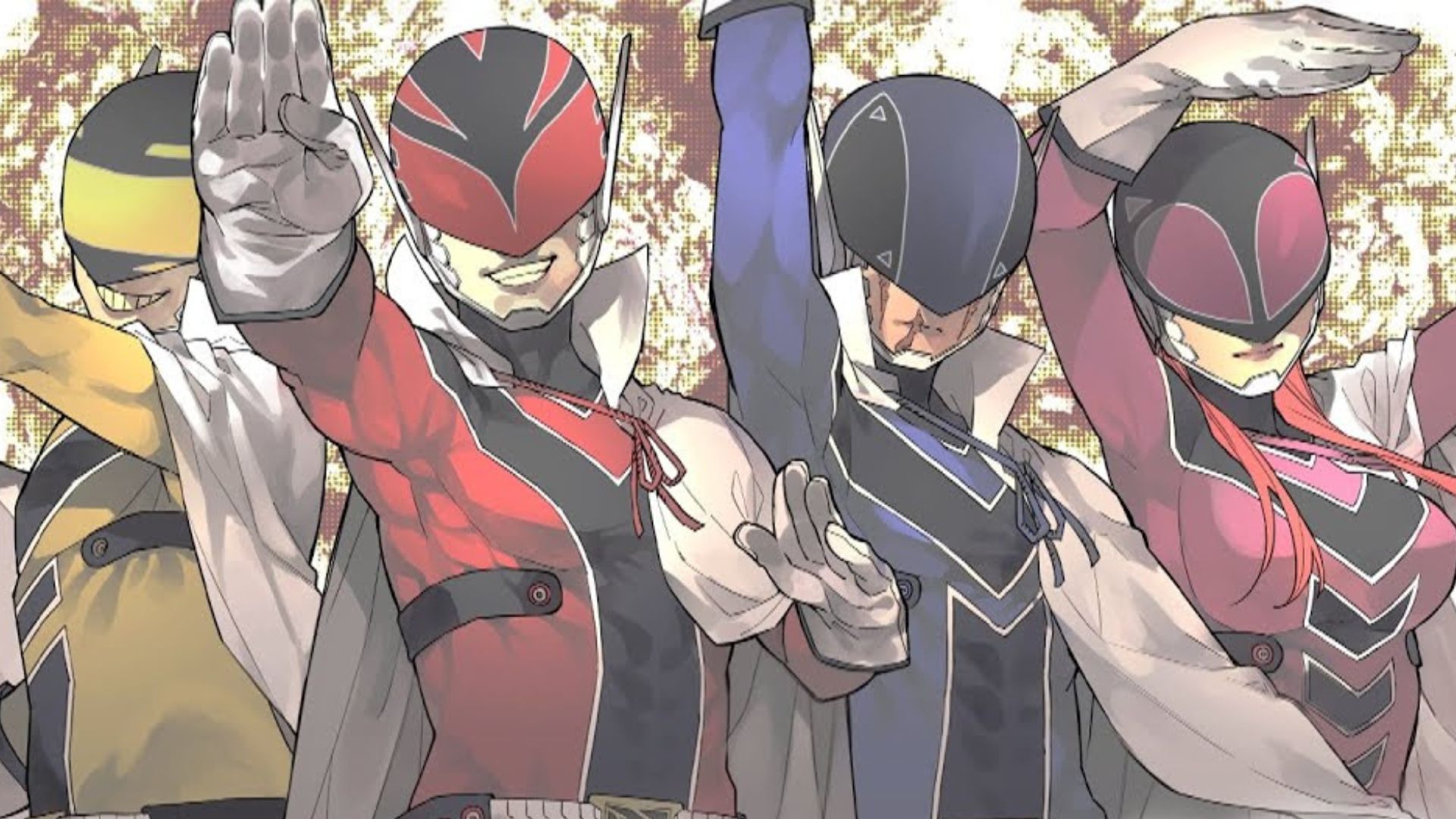 Ranger Reject Chapter 77 is set to release upcoming week. As the title implies, Ranger Reject is about five Power Rangers. Each of them has a different color and fights against bad guys, and there is always one powerful character and a slew of weak ones.  A Japanese manga artist, Negi Haruba, put together Ranger Reject, which is categorized into Action and Science Fiction genres. It’s not a genre everyone will like, yet it’s good. In Shonen Jump Magazine’s February 3rd issue, the manga’s first chapter was published.

This is a summary of what has been happening in the Rager Reject world and how it all began. 13 years ago, the Villainous Army of Evil invaded Earth from their floating castle 10000 meters above. As a way to achieve immortality, the villainous army must revive the abilities that threaten humanity.

Those Divine Dragon Rangers continuously protect us, the Dragon Keepers, with their incredible powers and weapons, Divine Tools, against these invasions. The Villainous Army assaults the dragon keepers. Are they going to succeed in conquering…Discover the action-packed superhero series of your life! In the next section, we will provide you with the Ranger Reject chapter 77 release date, and where to read the latest chapters.

Developed by the same creator who brought you The Quintessential Quintuplets comes the action-packed Sentai series that will revolutionize the way you think about the genre. A demon army had risen from nowhere, threatening the very existence of mankind.

The Dragon Keepers were created to stop them, as a force capable of dealing with whatever threat they posed. After the entire army is decimated a year later, the Dragon Keepers conscript the troops to become part of their routine in a commercial twist on the Sentai genre. One of the minions, on the other hand, is unconcerned. 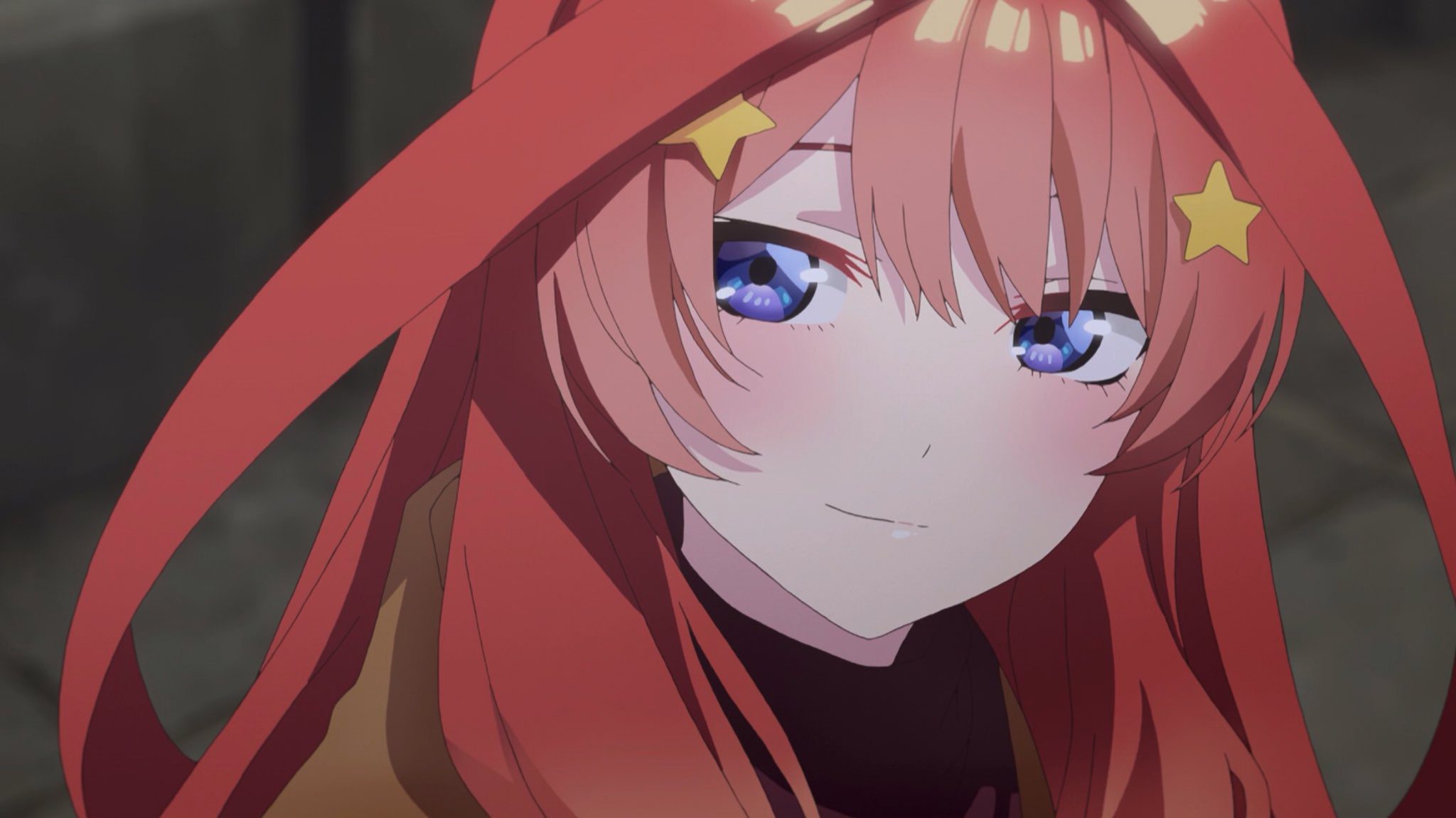 Also Read: The Rings Of Power Episode 3 Release Date: Who Is The New Stranger?

A member of an evil organization whose lives are monotonous with no freedom in sight decided to change things for the better. He decided to infiltrate the Dragon Keepers’ organization and finally knock them out.

Before he can get rid of them, he must first endure many trials. Rangers possess divine artifacts that let them instill fear in the immortal army of villains. In addition to killing immortal villains, these divine tools also lead them to surrender and give up their freedom. Taking revenge on the minion who has humiliated him so often is the minion’s goal.

Ranger Reject Chapter 77 release date is still not conform but we expect to release it on 07 December 2022, Wednesday.

D, also known as Footsoldier D, is the protagonist of the Ranger Reject Series. He was a Duster of the Villainous Army who escaped the Sky Fortress to destroy the Dragon Keepers; at the moment, he is disguised as Hibiki Sakurama, and after taking the Bailong Exam, Kanon Hisui noticed him and he joined the Green Battalion as a rankless soldier. 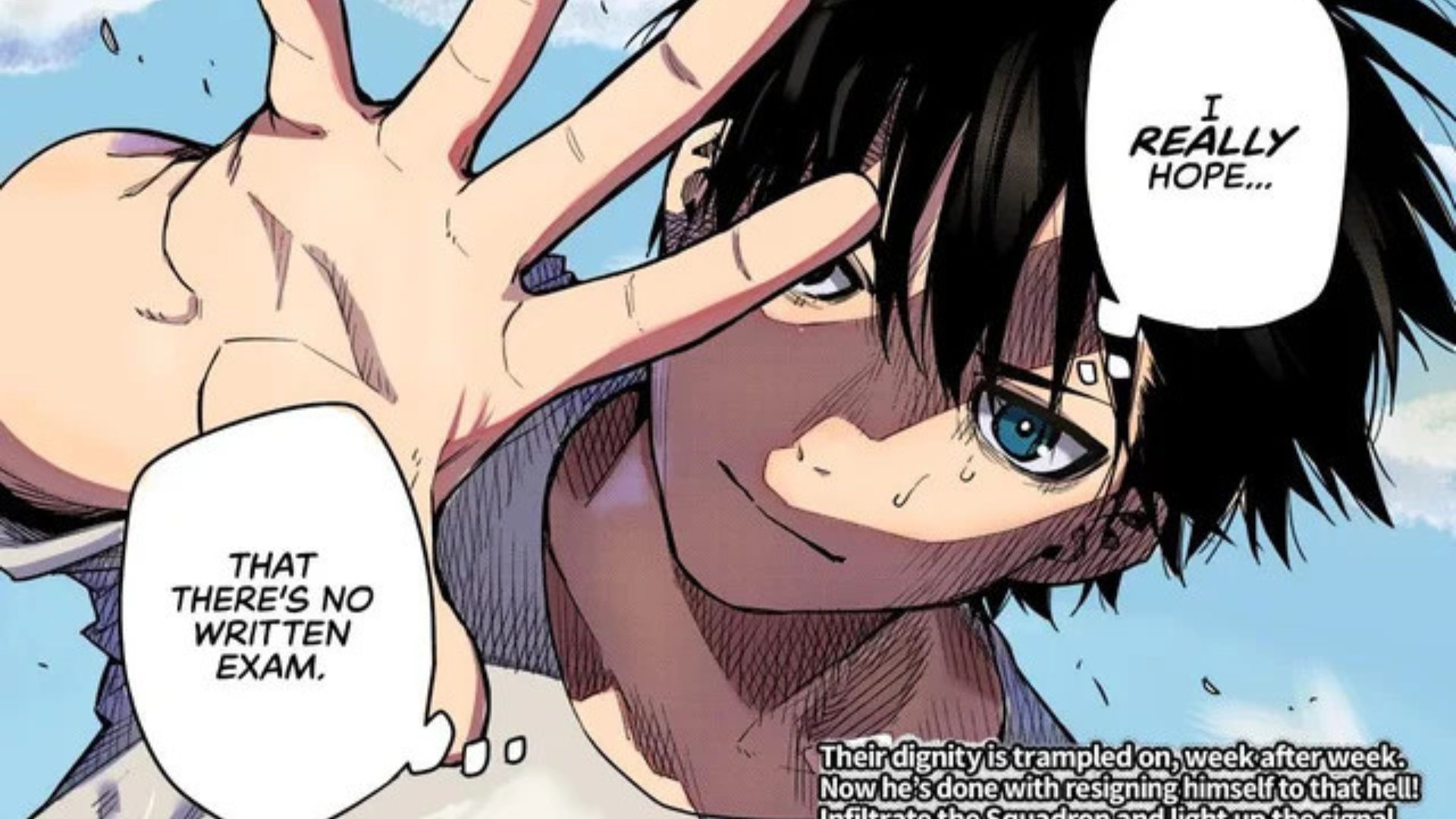 Yumeko Suzukiri is the main character in the Ranger Reject Series. She belongs to the Yellow Battalion and is a Junior First Class member. 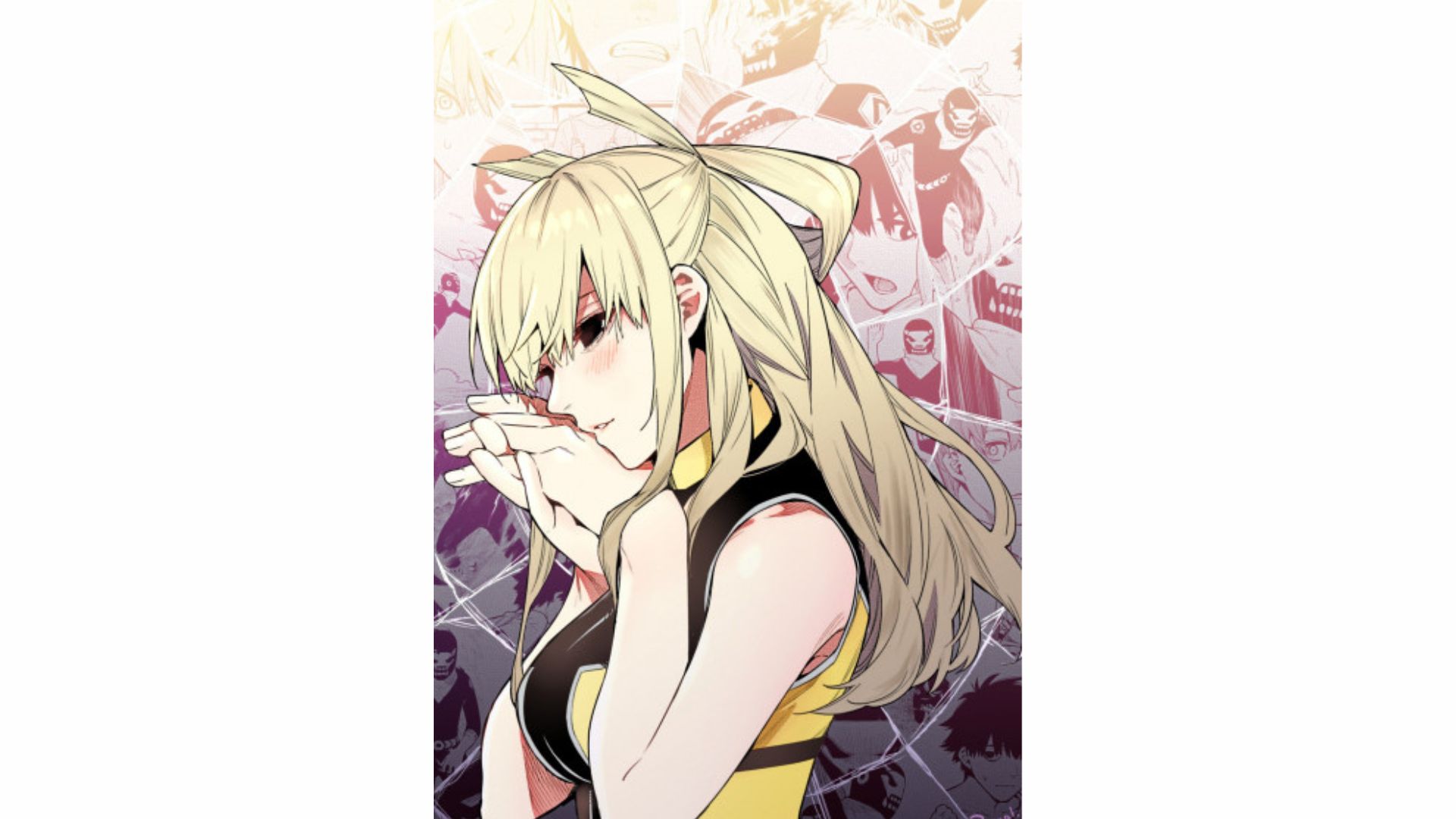 She is dressed in the yellow battalion uniform and has shoulder-length blonde hair tied back with a bow.

Where To Read Ranger Reject Chapter 77?

There are two ways you can read Ranger Reject Chapter 77 on Pocket and Kodansha US. Pocket allows you to read the chapters individually, but it is only available in Japanese. At the time of writing, Kodansha US does not offer individual chapters for English paperbacks.

Also Read: Where Does Ao Ashi Anime End In Manga?