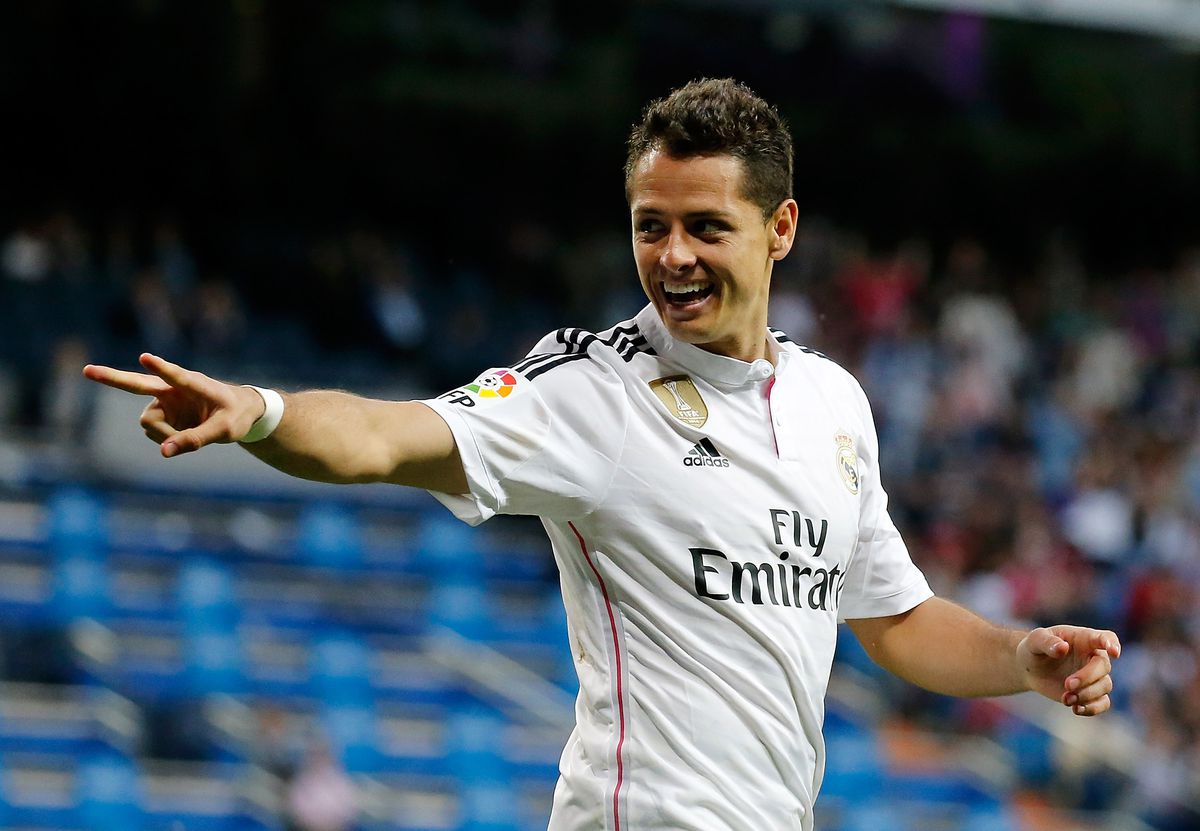 Javier Hernandez – Chicharito is one of the leading strikers for the Mexican football team. Throughout his career has played for several top teams like Manchester United, Real Madrid, LA Galaxy, etc… making a name for himself through his incredible striking skills and by scoring goals for his team.

Chicharito started his club career at the age of 18 by playing for the Mexican club Guadalajara. Later on, he got picked by the Manchester United Scout team and went to Mexico in order to find some talented players. Initially, Manchester United hesitated to sign up Javier due to his age factor. But after seeing his performance at the World Cup, the selectors had to change their minds, and they finally signed him up for their club. But on September 1, 2014, Real Madrid approached Manchester United with a deal to take Chicharito into their team for 1 season.

Real Madrid brought Chicharito on loan from Manchester United and signed him up for one year, along with a “buy deal” if he performed well during his stay at Real Madrid. Javier Hernandez made his debut for Real Madrid by playing against Atletico Madrid, where he replaced the French footballer Karim Benzema and played during the last 30 minutes of the game, but unfortunately, he could not save the day, and Real Madrid lost the game with 2-1 score. 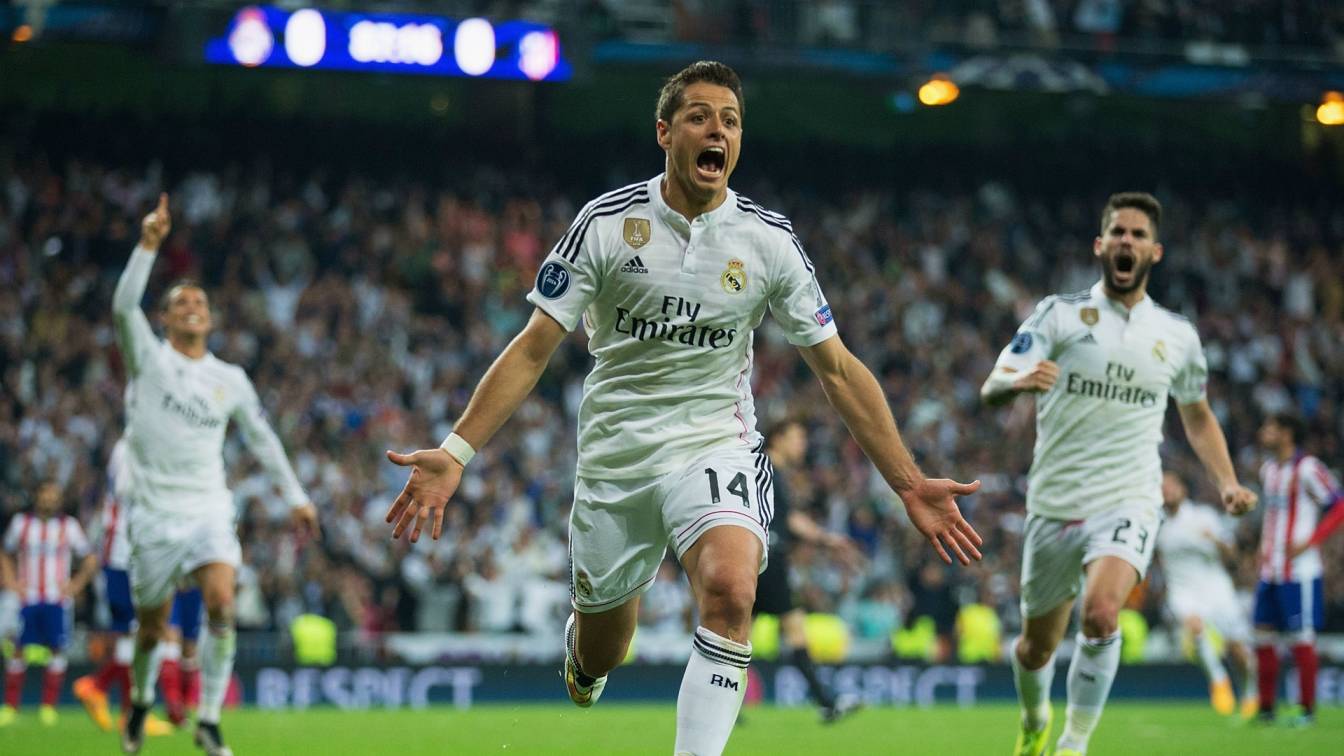 Chicharito is playing for Real Madrid

After scoring several goals during his short stay at Real Madrid, Javier Hernandez – Chicharito proved his worth as a valuable striker, but unfortunately, Real Madrid didn’t want to take him into the team as a permanent striker. And hence his loan contract came to an end.

Benzema, one of the key strikers of Real Madrid, said in an interview that Chicharito was a good player, a good striker, and a good teammate. Whenever he entered the field, no matter what – “substitute” or as a full-fledged player, he always scored a goal, or at least he tried his best to put pressure on his opponent’s team. During his stay at Real Madrid, Chicharito always remained cooperative and showed friendly gestures towards his team.

The real reason for Javier Hernandez – Chicharito leaving Real Madrid was because of the management team. There was a disagreement in the management of Real Madrid, which ultimately resulted in them rejecting Chicharito. Despite his best efforts and scoring a total of 9 goals during his stay, he could never become a permanent part of the Real Madrid family. 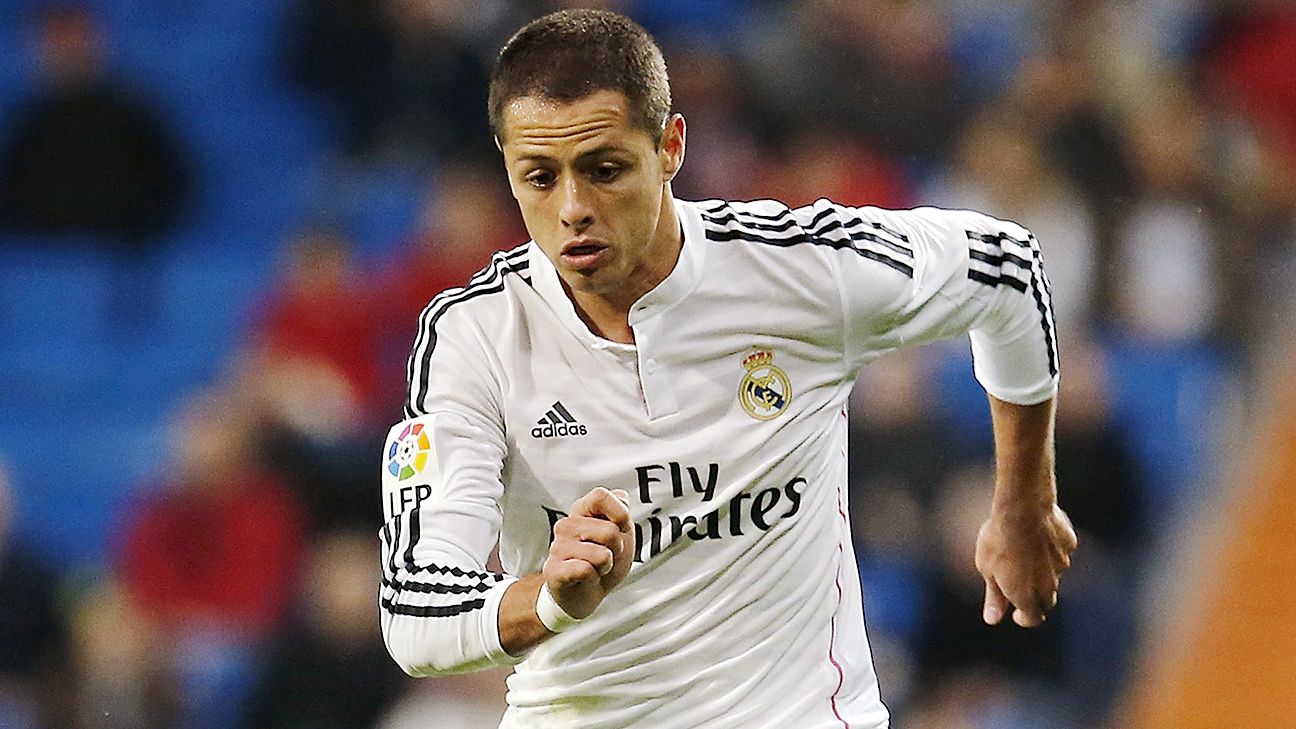 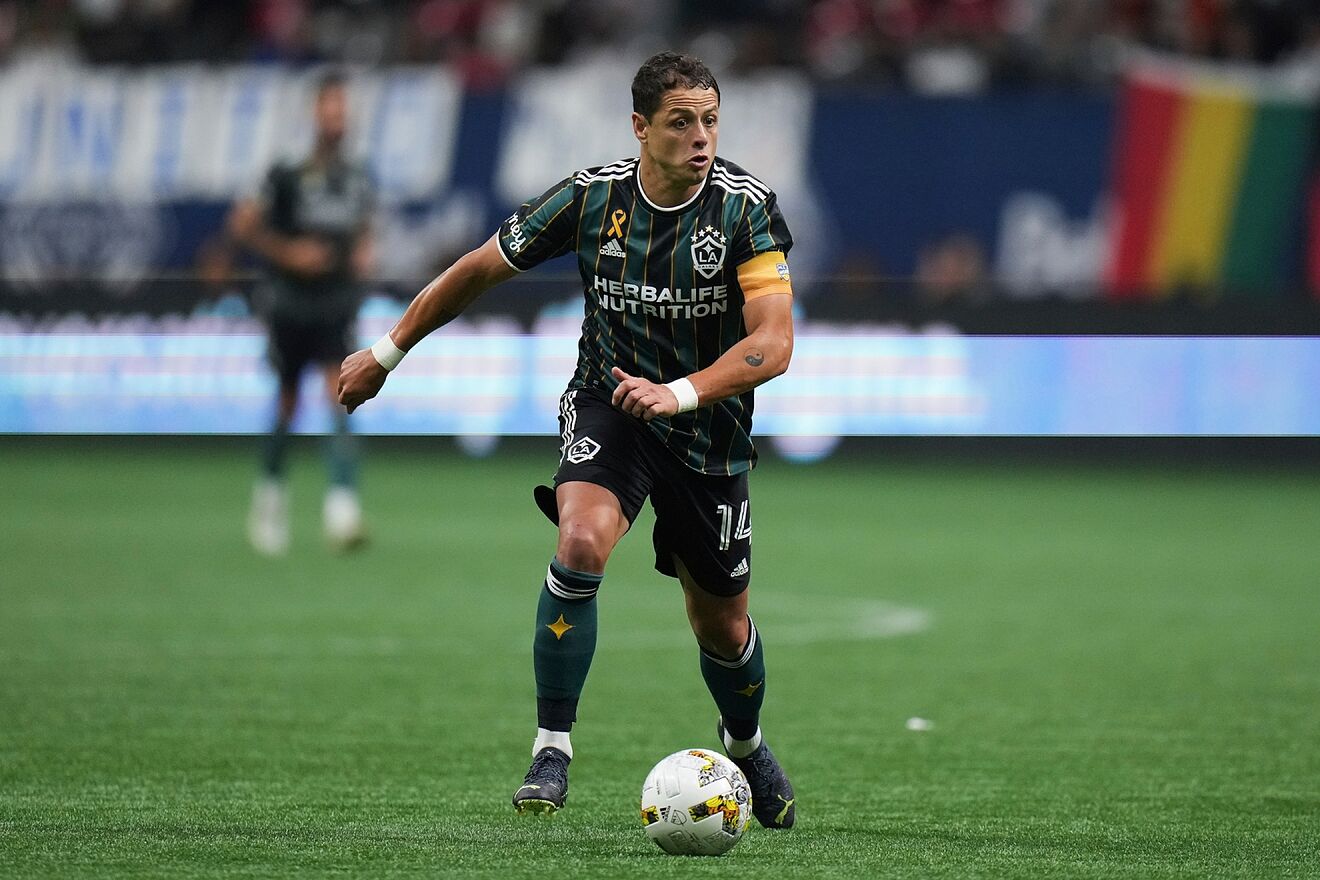 Javier Hernandez – Chicharito belongs to a family of professional football players. His father, Hernandez Gutierrez & his grandfather Tomas Balcazar both have played for the Mexican team, & have represented their country at the FIFA world cup. Javier made his Esport debut with “FIFA 14” a football video game created by EA Sports. He also signed a contract with Complexity Gaming (An Esports company that streams online multiplayer games like Call Of Duty, FIFA, League Of Legends, etc…)

How Did Javier Hernandez got his name as Chicharito

The word Chicharito means “Little Pea” in Spanish. Javier got his nickname after his father, Hernandez Gutierrez nickname, because of his green eyes.

You Can Also Check: The 17 Best Sites Where You Can Stream soccer Legally.