Cristiano Ronaldo has been a ubiquitous name in football for a long time now. He made his debut in Club football with Manchester United back in 2003. He found a great deal of success in the club and remained there until 2009, after which he transferred to Real Madrid. It was during this period that Ronaldo made his name as one of the all-time greatest and reached superstar status in the sport.

Following a long successful career at Real Madrid, the footballer had a three-year stint at Juventus from 2018-2021. On 27th August 2021 Manchester United announced that Ronaldo would be making a return to the club after having been away for over 18 years. This news was met with huge fanfare and excitement from fans of the both Cristiano Ronaldo and Manchester United.

Ronaldo’s career began successfully at Man Utd having scored 2 goals in his first game back with the team. He kept this form pretty consistent and even finished as the third highest goal scorer of the season. But his team didn’t have the same level of success. Manchester United placed sixth in the premier league and didn’t qualify for the champions league.

It was then that the team underwent a lot of management changes. The former manager was replaced by Erik ten Hag on 1st July 2022. The team has since seen an upwards trajectory in their performance. But behind the scenes, the relationship between Ronaldo and ten Hag were strained. Erik ten Hag had removed Ronaldo from the starting eleven due to his absence during the pre-season training which he had missed due to personal family reasons, his daughter was admitted to a hospital for Bronchitis. Ronaldo said he was “hurt” that some people were saying that his behaviour during the pre-season was suspicious.

During the pre-season Ronaldo was apparently looking to transfer to a different club, But due to pressure from Manchester United who said that Ronaldo wouldn’t be going anywhere and his exorbitantly high transfer price, no team took him during the transfer season. This further created a rift between Manchester United and Ronaldo 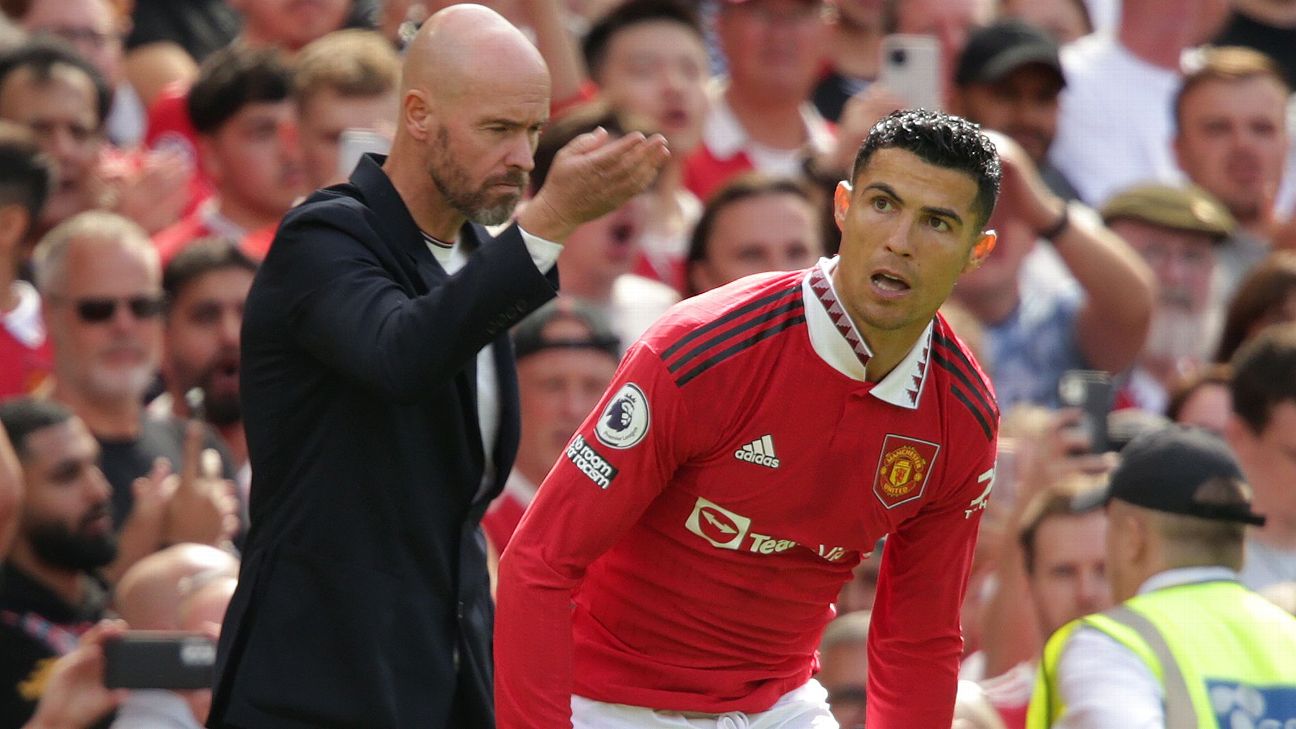 During a match against Tottenham Hotspurs, Ronaldo refused to come on to the pitch as a substitute and even left the stadium before the match ended, Ronaldo has since said that he regretted his actions. As a punishment, Ten Hag dropped him from the squad for the next game. But as an attempt to fix his relationship with Ronaldo, Ten Hag made him the captain of the team for the next four games.

All attempts to repair their strained relationship were in vain however when Ronaldo agreed to do an interview with journalist and television personality Piers Morgan. In this interview, Ronaldo said some damning words about the state of the club not being up to the mark he was expecting it to be since his departure back in 2009. 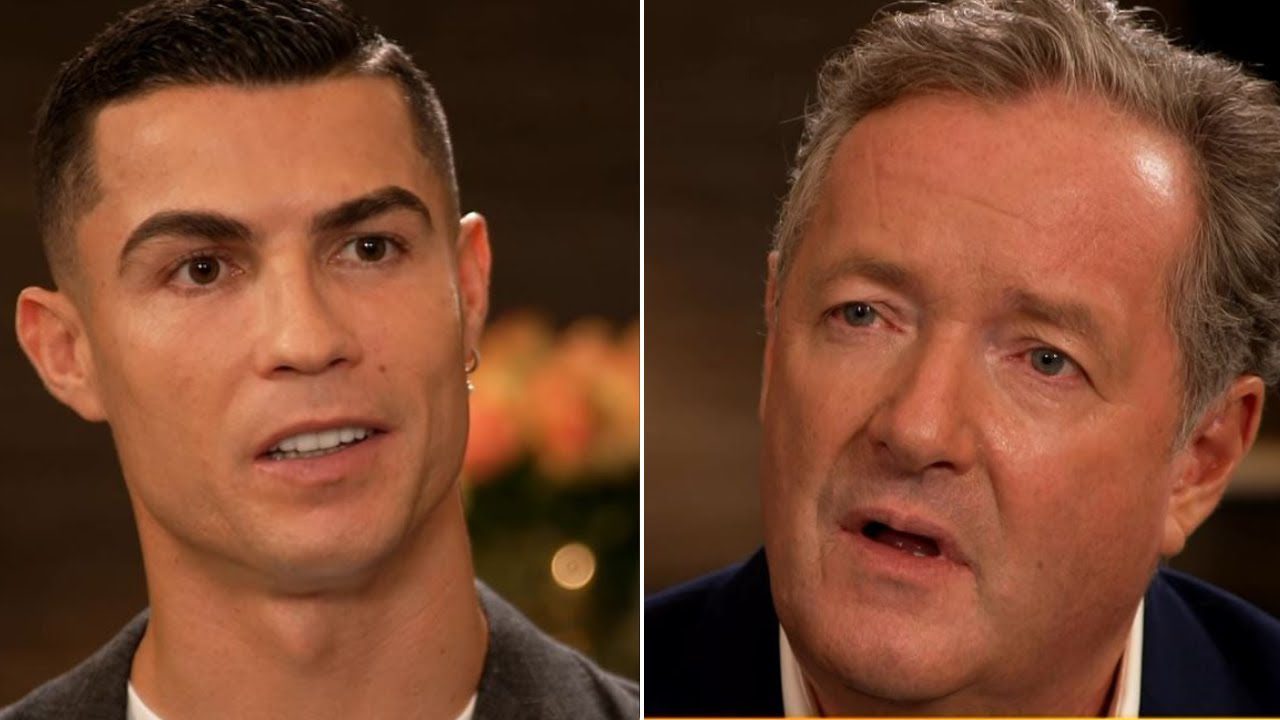 As expected, on 22nd November, Manchester United announced that they were terminating their contract with Cristiano Ronaldo and that the striker would leave the club through mutual agreements. The club wished him well for his future endeavors and thanked him for his contribution to the team during his two periods with the club.

Cristiano Ronaldo later spoke out post his contract termination, stating that it was mutual. He reaffirmed his stance that he loved the club and the fans, but decided that this was the right time for him to face a new challenge.

Ronaldo is now a free agent, currently playing for his country at the Qatar World Cup and has achieved a new record by being the first player to score a goal in five consecutive world cups. 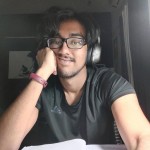 Raised on a diet of games, shows and movies, I'm passionate about writing as it gives me a way to express my interests and opinions on these subjects to like-minded individuals.