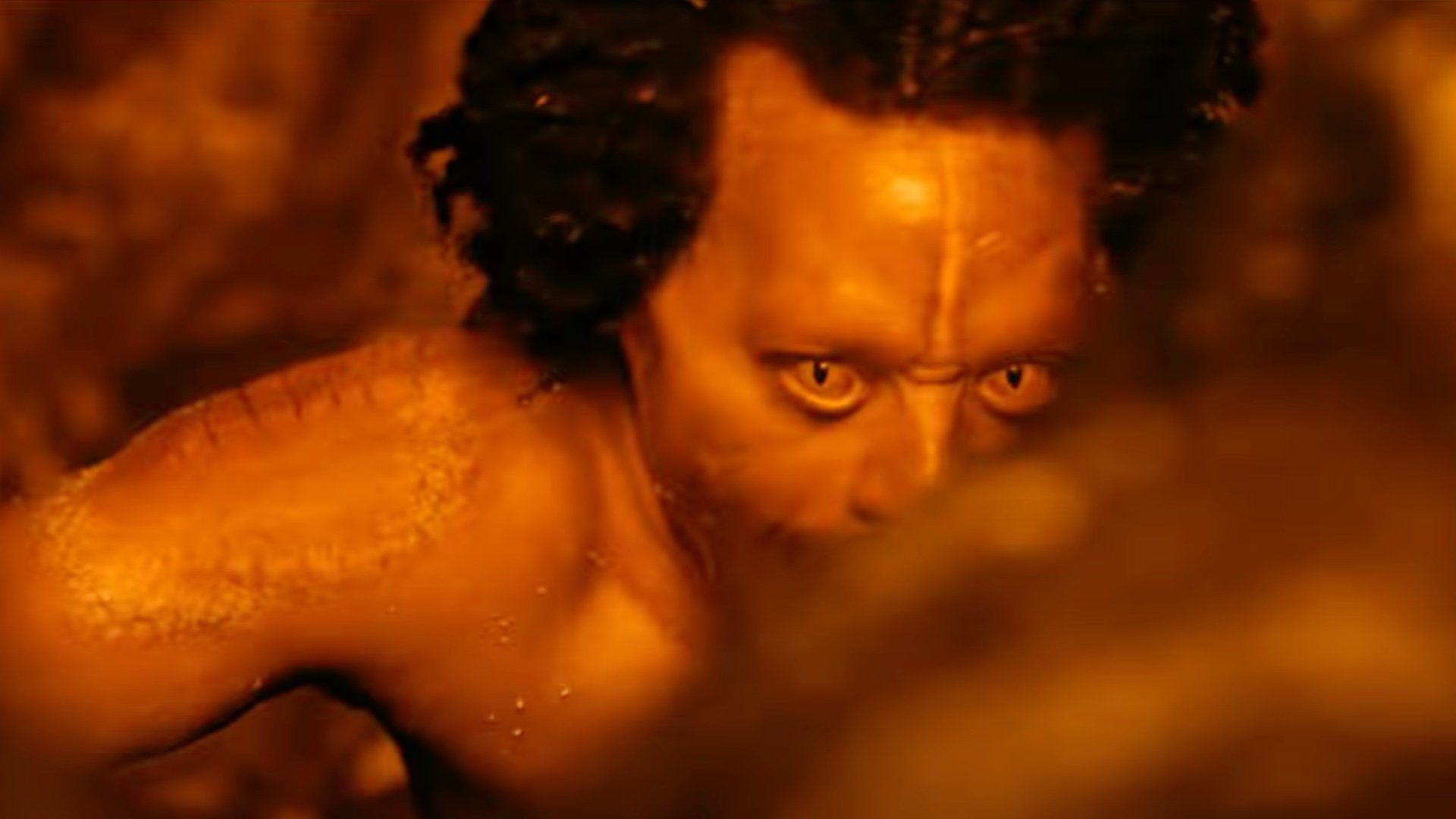 The Man Who Fell to Earth ending has a lot of threads, and we are here to explain them to you. The series is made on various themes of science and fiction. Jenny Lumet, as well as Alex Kurtzman, have created the show. The plot is inspired by a novel of the same name, which was published in 1963. Walter Tevis wrote this book. The series serves as a direct sequel to the 1976 film. We see the premise starting with an alien who lands on Earth.

The series started airing the first installment this year in April. We see various twists and turns in the drama. The future of Planet Earth is also at risk. The alien is now given charge of everything. The time that the land is facing right now is very crucial and demands high leadership skills. It is interesting to see how this alien navigates through humans, trying to understand their logic and finding solutions to the problems.

The Man Who Fell to Earth stars Chiwetel Ejiofor in the main role of the alien known as Faraday. Then we have actress Naomi Harris enacting the character of Justin Falls. Annelle Olaleye plays the part of Molly Falls. The last episode of the drama was released just yesterday. It was titled The Man Who Sold The World. Despite the show’s ending, we are still left on a cliffhanger about Justin and Faraday’s love story and whether it will have a future or not. The prospect of merging the world with another seems a bit too much for the people living on the planet. 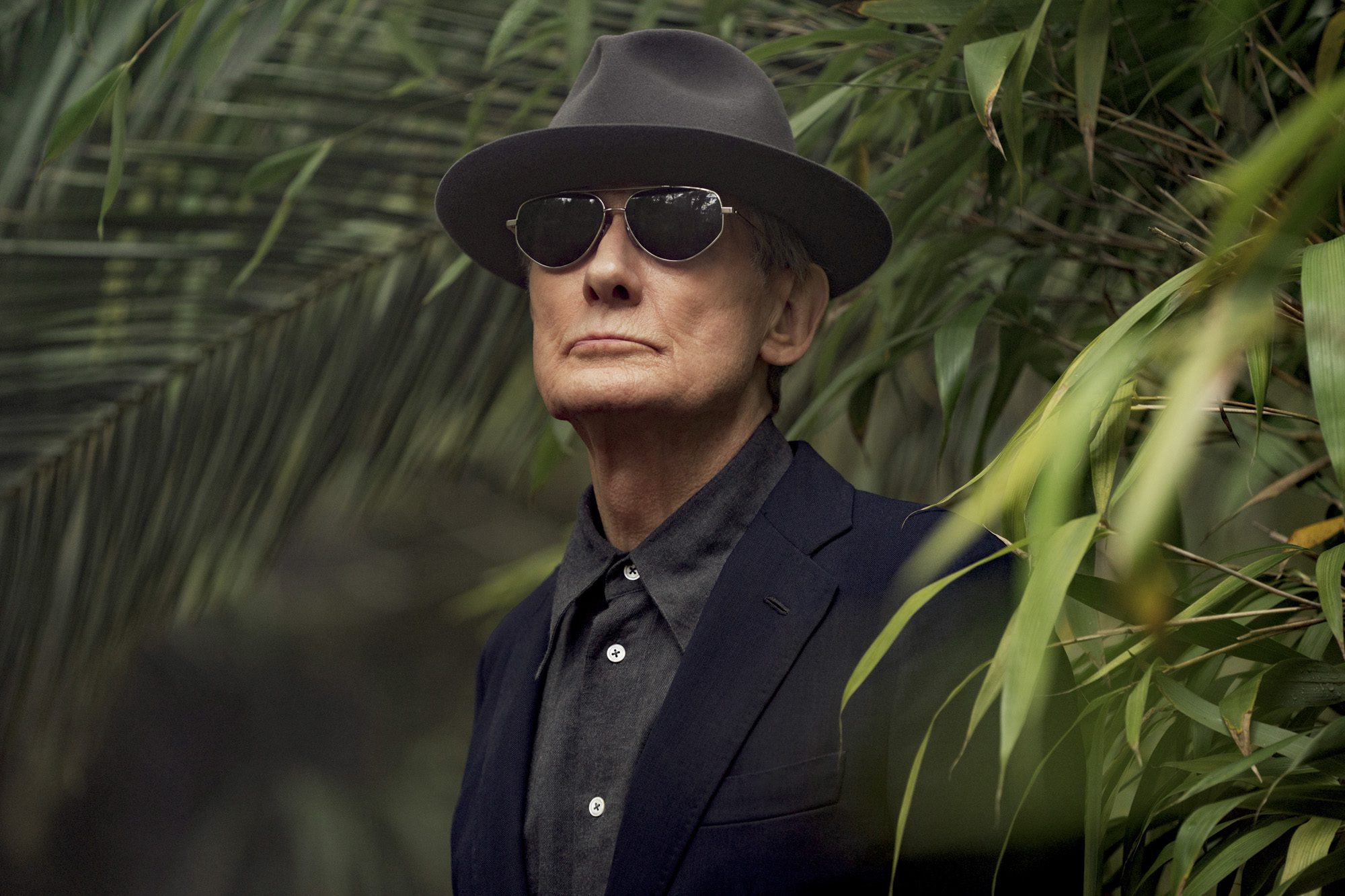 The Man Who Fell to Earth Ending Explained

We see that Newton has a vivid plan for the planet, which is, to be honest, quite weird and unusual. Faraday has now replaced Thorn. This means that he will be able to make important decisions. Faraday gives away the logic of quantum fusion to everyone living on the land. Faraday really wants to help the planet and achieve a greater purpose during his tenure. Although, we see that the CIA is madly after him and wants to capture the alien.

In the next scenes, we see that Faraday and Justin enter Newton’s cave. Newton is trying to bring the citizens of Anthean to Earth and merge the population. He shows Faraday and Justin the spaceship in which he plans to carry the task out. Given the fact that this spaceship is not that big, it will only fit a few hundred creatures from the other planet. Faraday is adamant about not accepting these ideologies of Netwon. Previously on the show, we have seen that Newton has lied about saving the people of Anthea using Earth’s water. He thinks that this new scheme of Newton might also be a lie. It is getting too stressful for Faraday as he has to take a quick decision.

Did Faraday and Newton Leave Earth?

On the other hand, we have seen that Spencer Clay has done it out for mysterious reasons. Drew and Lisa at the CIA headquarters are trying to decipher how did he pass away. As per the reports given by the doctor, Clay has committed suicide. Although, the officers do not agree with this notion and think that there is something fishy about his death. Lisa, while working at the CIA, is trying to protect Faraday because she knows of his pure intentions. Although, Finch is not buying it all and gives Lisa an ultimatum. She can help the CIA capture Faraday or die for committing treason against her country. We know that Justin is with Faraday and Newton. Lisa is advised to monitor his movements because she might be the key to getting the CIA to the aliens.

Later, we see that Newton has resigned and made Faraday the CEO of his company Thorn Oil. Justin is torn among her thoughts. She feels as if Faraday has used her in order to get what he wants. But well, the alien makes up for all of the doubts and explains everything to her. He even talks about love to Justin, which gives her new hope for their future together. Justin also believes that the plan Faraday has might be able to protect Earth from the invasion of Anthean Adepts. Justin is still afraid, though. A lot of chaos follows after this. Well, Faraday leaves Earth in Newton’s ship in the end. For a brief moment, we see Faraday and Justin sharing a kiss after saving the planet.

Also read: The Man Who Fell to Earth Episode 10 Release Date: Secrets Are Going To Be Revealed