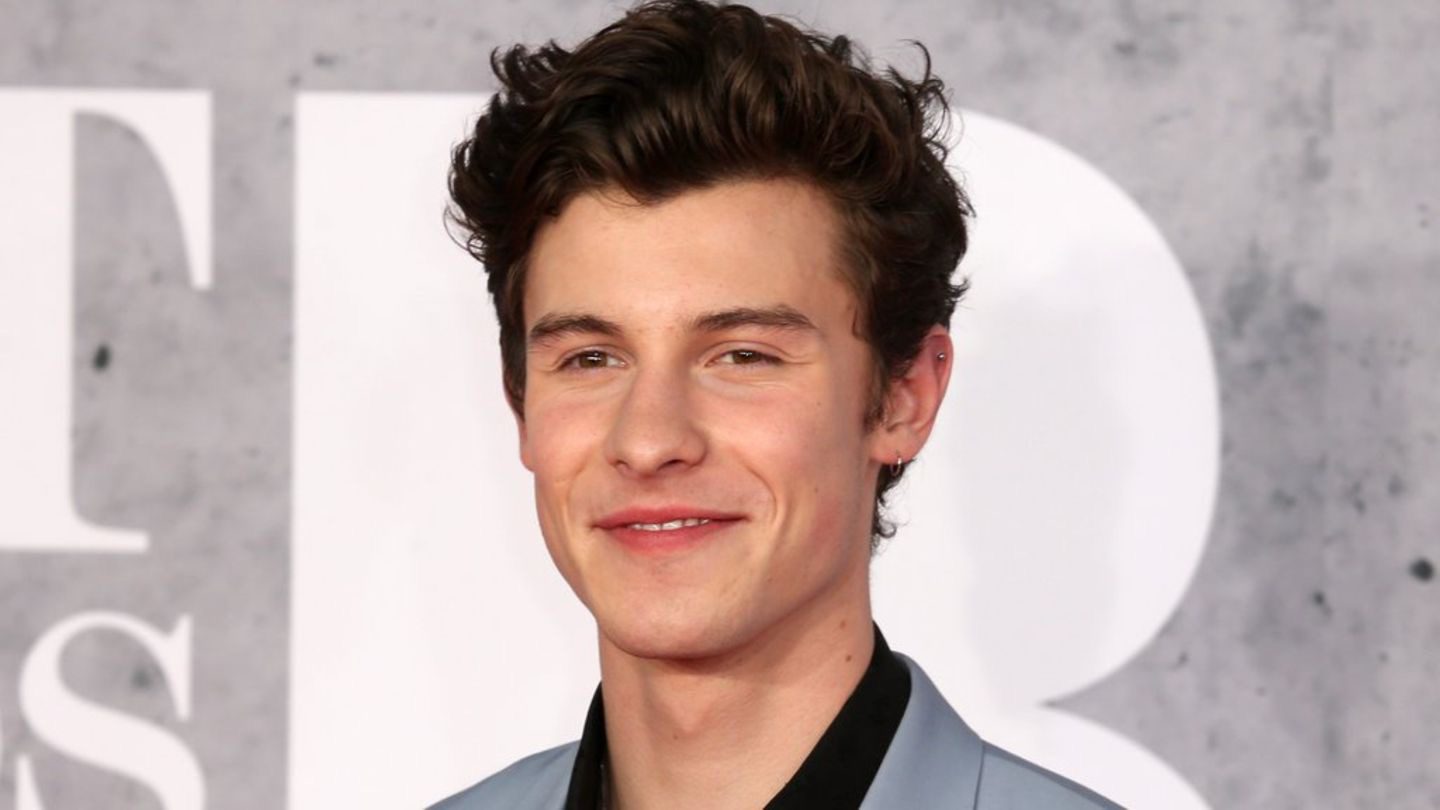 In a shocking turn of events, singing sensation Shawn Mendes announced a break from his tour to focus on his mental health. The 23-year-old “Mercy” hitmaker announced that he is pushing back the dates of his upcoming shows for his Wonder world tour. The final show that Mendes postponed in Uncasville, Connecticut, was initially scheduled for July 29.

In a social media post, Mendes states that while it breaks his heart to have to say this, unfortunately, he is going to have to postpone the next three weeks of shows through Uncasville. The singer further added that he has been touring since he was 15 and admitted that it has always been difficult to be on the road away from friends and family.

Shawn Mendes Opens Up About His Mental Health Struggles

Shawn Mendes explains that although he had “a few years off” from touring, he felt like he was ready to dive back in, but that decision was premature and unfortunately, the toll of the road and the pressure have caught up with him and has admittedly hit a breaking point. Here’s the Twitter post as Shawn Mendes pens down a note as he pushes the dates of his upcoming show.

The Wonder hitmaker reveals that after speaking with his team and health professionals, he has decided to take some time to heal and take care of himself and his mental health, first and foremost. The singer assured fans that as soon as there are more updates he will let everyone know. 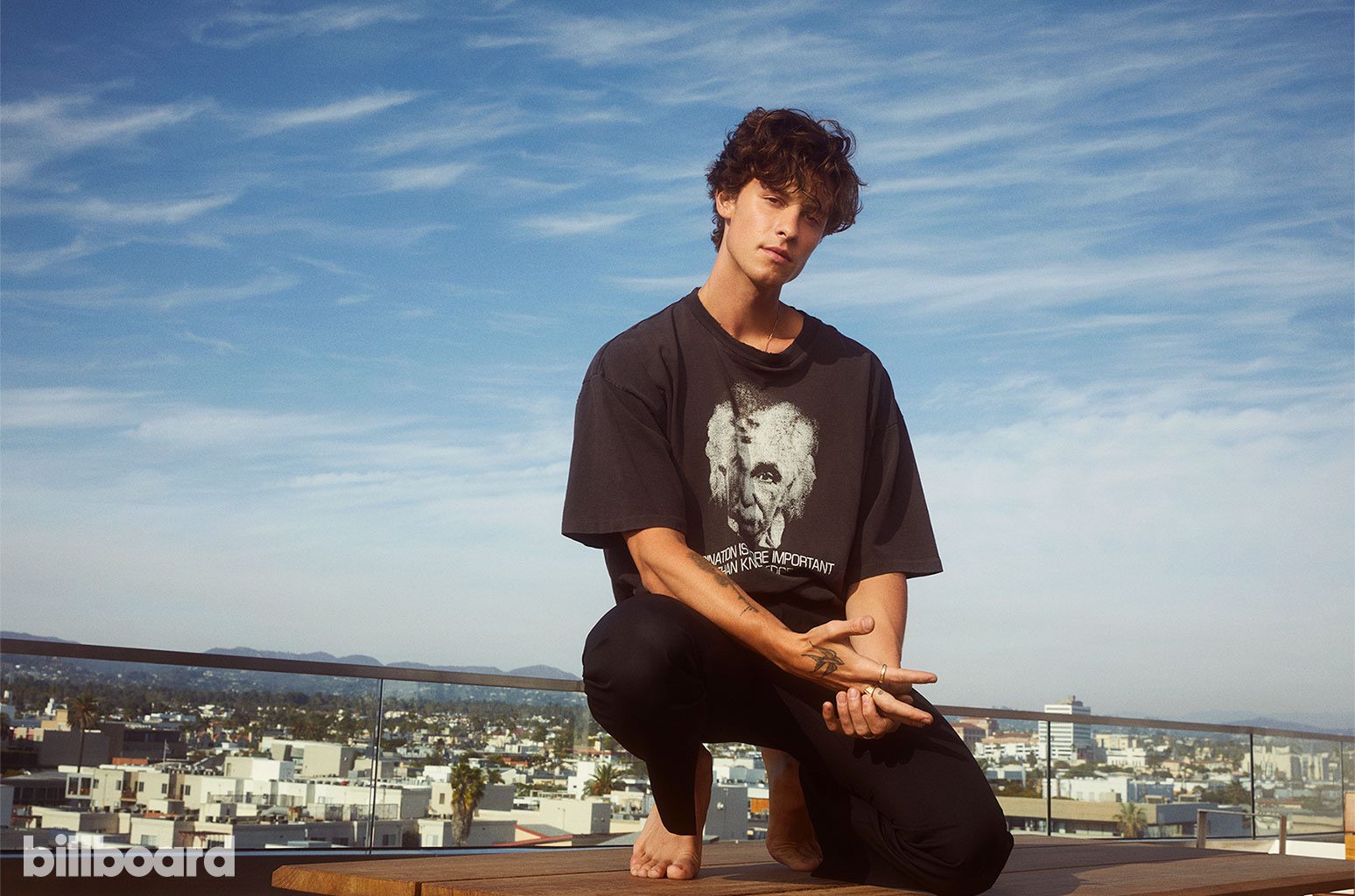 Earlier in December, last year, the Grammy-nominated singer opened up to his fans while admitting that he was having a “hard time with social media at the moment.” Mendes first thanked his supporters for connecting with his song, “It’ll Be Okay”. The track was released just weeks after Mendes parted ways from his girlfriend of over two years, Camila Cabello.

Also, read Shawn Mendes and Camila Cabello’s Breakup: What happened between the two?