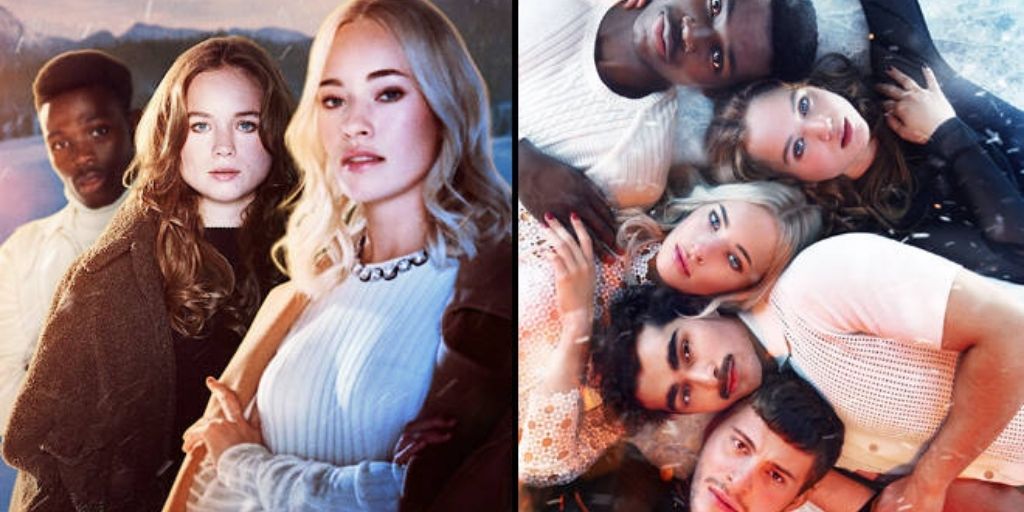 Here is all that we know about the First Kill Season 2 Release Date. First Kill is a supernatural teen drama series, created by Victoria Schwab. It was released on Netflix on June 10, 2022. Based on the same-named short story by Schwab, it is a supernatural-themed program that chronicles the relationship of ill-fated lovers Juliette and Calliope, who come from rival families—one is a long-standing vampire family. The other is a clan of legendary monster hunters. They set their sights on each other as a target because they both have to complete the task of killing a member of the other clan, but they fall in love in the process.

The show drew a wide range of responses from fans. Some were happy to see a lesbian-vampire show, while others were disappointed with the show’s weak script despite its many potentials. Since the series has been released recently only, it is too early to predict the probability of a new season. However, fabs have been anticipating the renewal of the series based on the climax of the first season. Here is your guide to First Kill Season 2 Release Date and more. 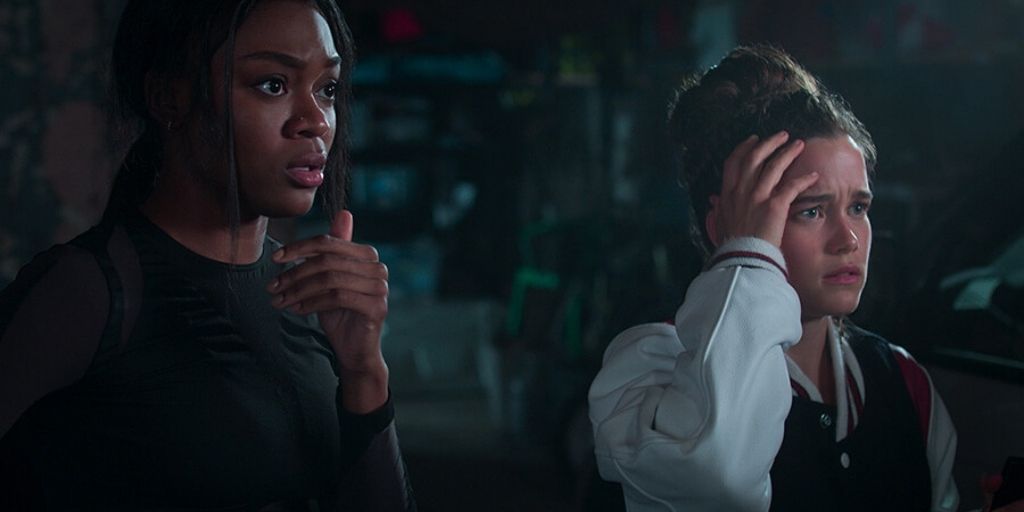 Here is the First Kill Season 2 Release Date. The show debuted on June 10, 2022. The program entered Netflix’s Top 10 after only three days of its release. The series had 30.34 million hours of global viewing in just three days. Although it is still too early to say whether or not the series will be renewed, the show is on the right track. Fans of the show are closely monitoring the show’s performance because Netflix is renowned for canceling lesbian-led shows even when they perform well. The Society and Atypical fans were not happy with Netflix’s decision to cancel I Am Not Okay With This and criticized the fact that gay-led shows were not affected as severely. If First Kill is given a second season, we believe it to debut the next year around the time season one did, which could be in June 2023 or as part of Netflix’s summer release. This is all that we know about First Kill Season 2 Release Date.

The first season of First Kill featured heartbreak that most of us can relate to, though conceivably not to the extent that Juliette and Calliope did. In the last Seas episode, Cal and Juliette broke up, and it was clear that both characters were suffering because of their choices. No attempt was made by either of them to rebuild their relationship, especially in light of the painful words that had been uttered. We see how the families of the grieving teenagers resolve disputes on their own in the background. Talia aided Theo in evading Apollo and Jack, but Burns resented having to hand Theo over to Oliver.

After demonstrating his stimulus for going home and introducing other “friends” who would help him in achieving his objective, Oliver sets himself up to be a likely villain in season two. It could serve as a terrific starting point for season two because these people are introduced so late in the first season. 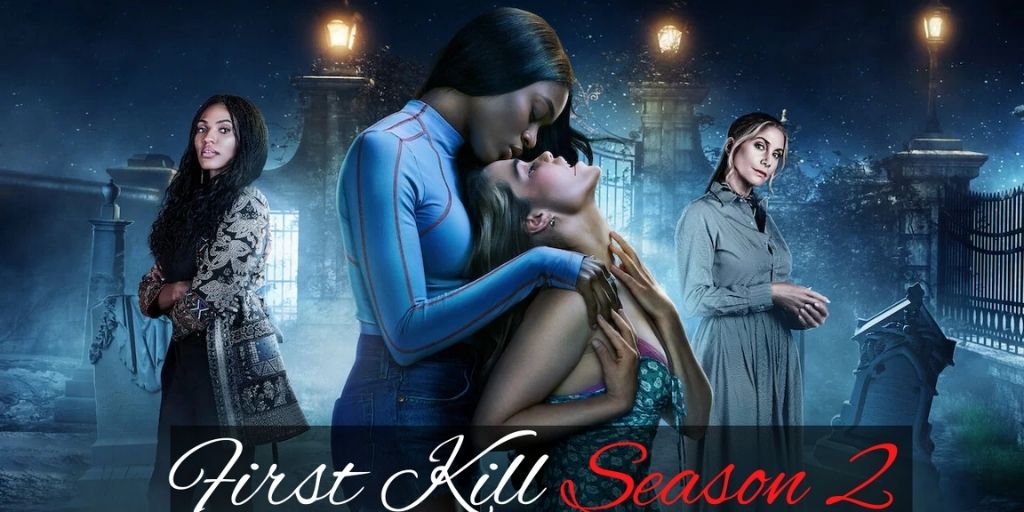 Naturally, we anticipate Sarah Catherine Hook and Imani Lewis to return in their respective roles as Juliette and Calliope. We are yearning for a positive outcome because their relationship is still in limbo. Sarah Catherine Hook offers a distinctive perspective on the prospects for a second season. By the end of season one, Theo’s future was likewise uncertain due to the newly converted vampire’s flight. They can’t possibly leave this chapter unfinished. Phillip Mullings Jr., we’ll see you for round two after that.

We also anticipate seeing Gracie Dzienny as Elinor, Dylan McNamara as Oliver, Aubin Wise as Talia, and Elizabeth Mitchell as Margot with them. Sebastian might be played by Will Swenson,  Jack by Jason Robert Moore, Apollo by Dominic Goodman, and Carmen by Walnette Marie Santiago. Jonas Ben Wheeler role will be played by Dylan Allen. 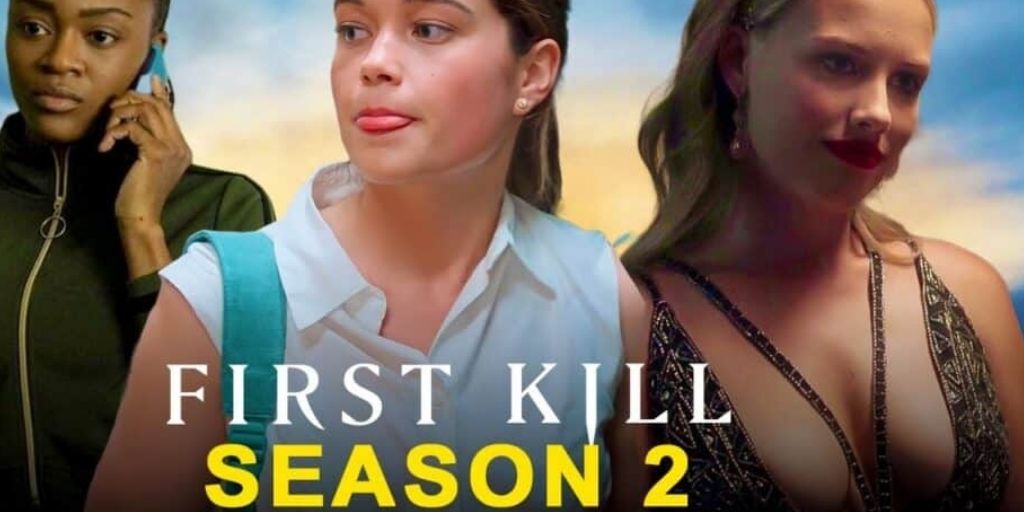 Also Read: Why Did They Kill Eddie Munson? The Ominous Season 4 Finale of Stranger Things