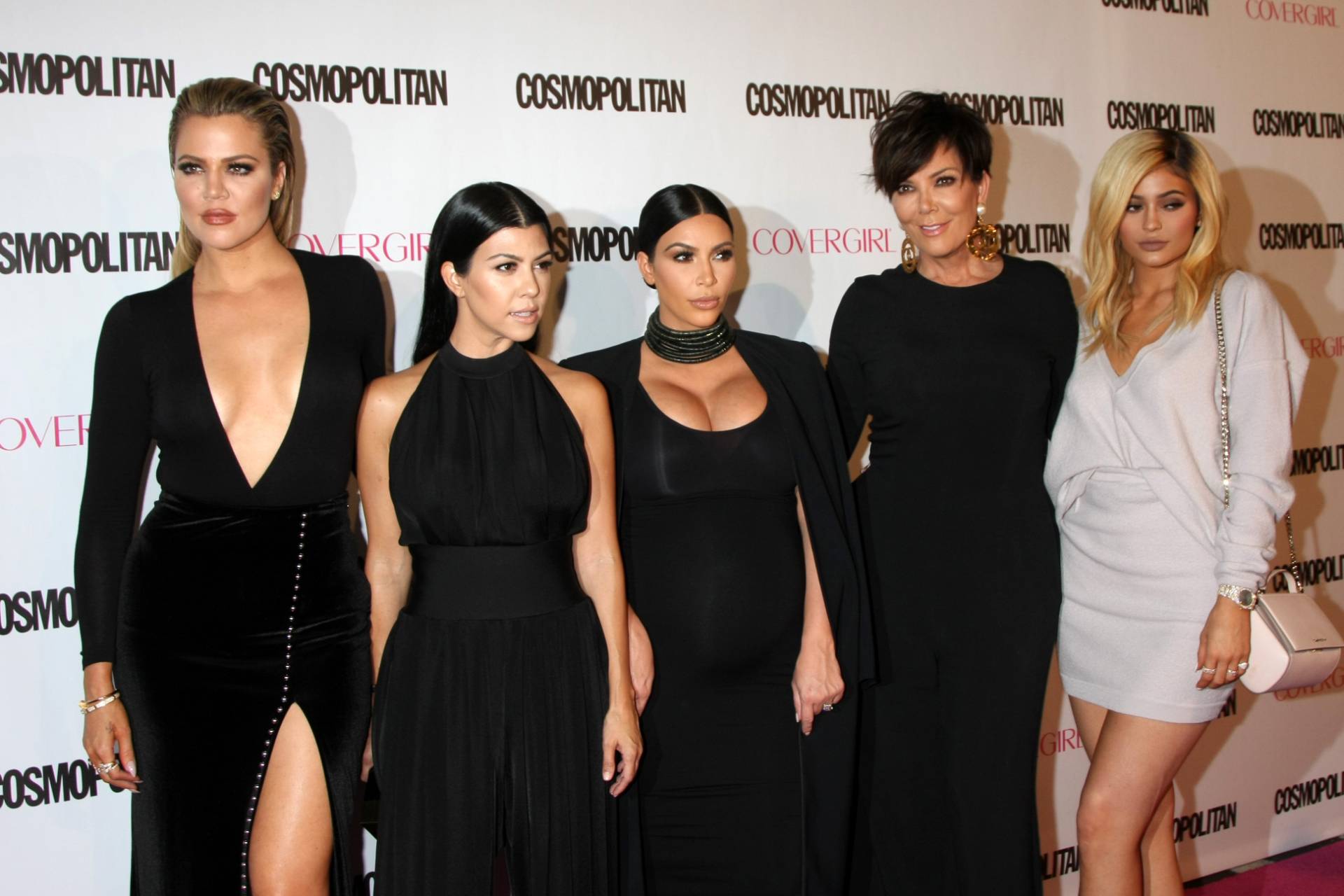 The famous reality show that has caught the eyes of the audience for a very long time is The Kardashians. From the title of the show, it’s quite predictable that it will present the life journey of the Kardashians and the Jenners. To be more specific, each episode of this show tries to put forward the events or the circumstances through which the entire Kardashian and Jenner family live. However, The Kardashians can also be termed as the spin-off of their prior reality television show Keeping Up with the Kardashians.

The entire Kardashian-Jenner family, along with Elizabeth Jones, Ben Winston, Emma Conway, and Danielle King, are part of this show as executive producers. On the other hand, “The Kardashians” is distributed by Disney Platform Distribution. Whereas both the second seasons of this reality show have been produced under Kardashian Jenner Productions, Fulwell 73, and Ryan Seacrest Productions. 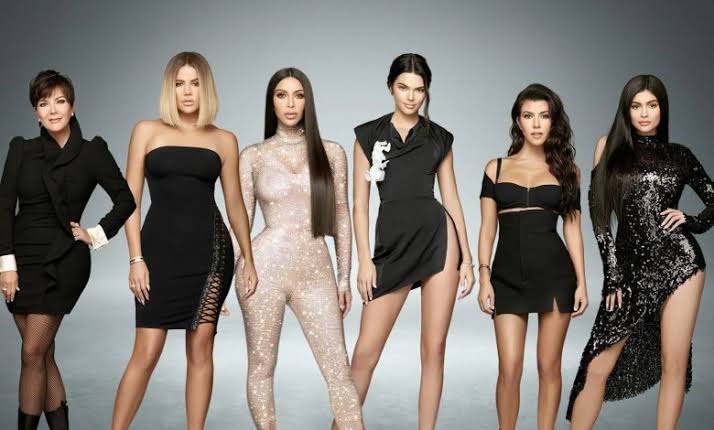 A Short Recap About Keeping Up with the Kardashians

Like “The Kardashians,” this show also demonstrated the blend of the private as well as professional lives of the Kardashians and the Jenners. This show has entertained the audience for almost 14 years. The first episode of Keeping Up with the Kardashians aired in October 2007, ending in June 2021.

However, the entire show, even the family, had to face several criticisms. The critics and the audience have also knocked the family with not-so-positive attitudes toward being famous. As throughout the show, every personality has put up their own story and theory of why they are so famous. The critics have claimed this one of a baseless concept and stated that it’s not necessary to remind the audience that they are famous and popular.

Despite gaining several negative reviews, the audience has always liked how toys Kardashians and the Jenners presented themselves. This has assisted the show in earning positive ratings. With the assistance of the ratings, Keeping Up with the Kardashians won a prominent position in the list of successful shows. On the other hand, the show also acquired numerous audience awards.

Who Are All In The Cast List Of The Kardashians?

As the show is all about the Kardashian and Jenner sisters. So it’s obvious that the entire family is involved in this drama. Kris Jenner, along with her daughters Kim, Kourtney, and Khloé Kardashian, as well as Kendall and Kylie Jenner, are there. However, current and ex-partners of these celebrities are also one of the major parts of The Kardashians. Travis Scott, Kanye West, Corey Gamble, Tristan Thompson, Travis Barker, and Scott Disick are also a part of this show.

Release Time of The Kardashians Season 2

The first episode of the show’s second season had already appeared on its streaming platform on 22nd September 2022. The Kardashians Season 2 releases its episodes at 12 a.m. ET. Whereas the second episode also premiered on 29th September 2022. After a successful first season, the producers and the Kardashian and Jenner family themselves, the arrival of the second installment is the show in July 2022. 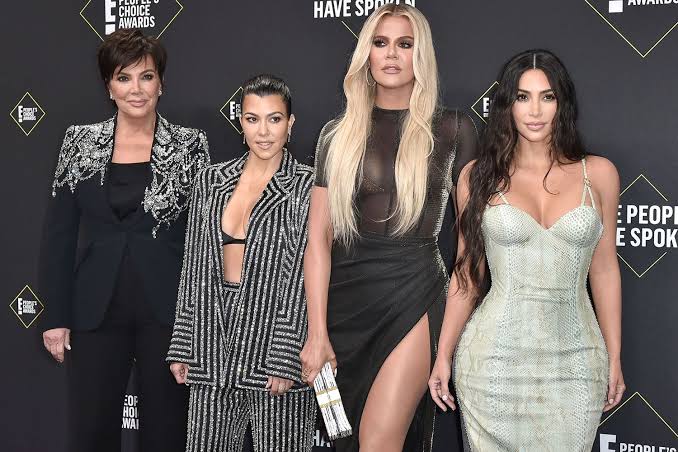 Where To Watch The Kardashians Season 2?

The fresh episode of The Kardashian season 2 is generally premiered on Hulu. However, the audience prefers watching shows on the OTT platform rather than on normal networking sites; they can proceed with the subscription for Disney + Hotstar for any uninterrupted service.

Synopsis Of The Released Episodes Of The Kardashians Season 2

The first episode of The Kardashian 2 has been titled I Have Something to Tell You. The first episode focuses on the shocking news that Khloé reveals. She speaks up about starting a new family. However, in the entire episode, she puts forward her views and opinions on giving herself a chance to begin a new life which will assist her in growing as a person.

“Prada You!” The show’s second episode reveals Kylie’s pregnancy journey and some glimpses of how her son was born. Meanwhile, the show also focuses on Kourtney’s ideas and planning to illustrate a perfect dreamy wedding. However, Khloé describes how her last life has affected her and traumatized her. On the other hand, Kendall and Kim confronted everyone and walked to the Prada show.

Altogether, the show will capture the short but every perspective of their life. Hopefully, this content will assist the audience in gaining a precise opinion about The Kardashian 2.