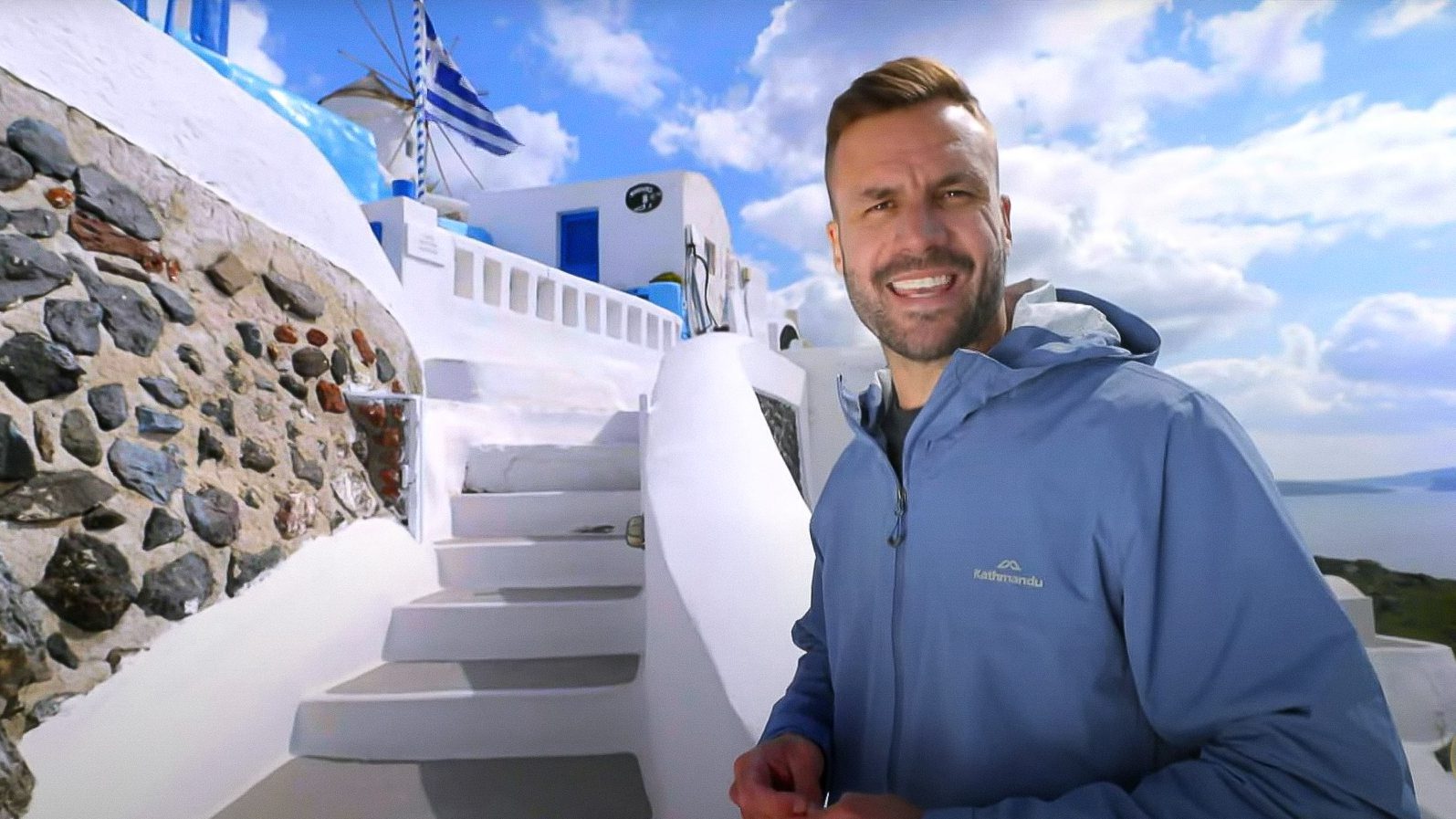 The Amazing Race Australia Season 6 Episode 18 release date is right around the corner and fans are pretty excited to know about the same. Who doesn’t like competitive, adrenaline-filled races? This series makes sure you get the same energetic entertainment you signed up for. The focus of the series is laid on a team of two people who have to accept the challenges in their races and reach the finishing point. Throughout their course, running teams are provided with clues and hints to their next destination.

These duos can use whatever means possible to reach the same. They can use water transport, air transport, or even pedestrian methods. The winner of these races is set to receive a grand prize of 250,000 Australian dollars. Along with the same, they are provided with two new cars, one for each contestant. The cars are Isuzu D-Max as well as Isuzu MU-X. Now, before we talk about the future of the series, let us have a quick look at how the recap has shaped up so far.

Back in The Amazing Race Australia Season 6 Episode 17, we saw that the race track course is set in Merida. It is the Yucatan Peninsula of Mexico. There are obviously fun and crazy tasks for the teams to take part in and we see a focus on some such. So, we saw the teams as they are trying to make a cactus taco. A still from The Amazing Race Australia

Later, the second task was to sing a verse of the classic song called La Cucaracha. This did not go alone because the pairing was done with a mariachi band playing as well. These races took place in order to celebrate the Day of the Dead in style and understand the traditions of the country. Well, coming back to the future of the series, here is what it has in store for the fans.

The Amazing Race Australia Season 6 Episode 18 release date is on the 2nd of October 2022. It is supposed to drop out at 7:30 PM Australian Standard Time on Network 10. New entries of the series are slated to drop out every week from Sunday to Thursday. You can keep a track of the same through Otakukart.

The Amazing Race Australia Season 6 Episode 18 can be watched easily when the episode airs on Network 10 at the date and time that we have mentioned above. As for the fans who live in the United States, the episodes will release at 5:30 PM Eastern Time instead, and thus, you will have to keep an eye out. Hulu enables fans to watch the latest episodes of The Amazing Race Australia Season 6 on its platform.

It costs 6.99 dollars for a basic subscription of the same which also includes ads. You can always upgrade the same to watch the much newer episodes without commercials at 12.99 dollars a month. Hulu also provides a free trial to new users that lasts a month. It can be used to watch The Amazing Race Australia Season 6 Episode 18 for free.

In The Amazing Race Australia Season 6 Episode 18, we will witness the teams trying to take part and learn the traditional Yucatan dance. Then their next task is to solve an easy puzzle to get a clue for their next destination. Lastly, before they can finally come to an end for this episode, we will witness the racers putting their sewing skills up for a test. They will also zipline into a cenote. In order to reach the Pot Stop, teams will have to zipline to meet with Beau and ensure their safety.