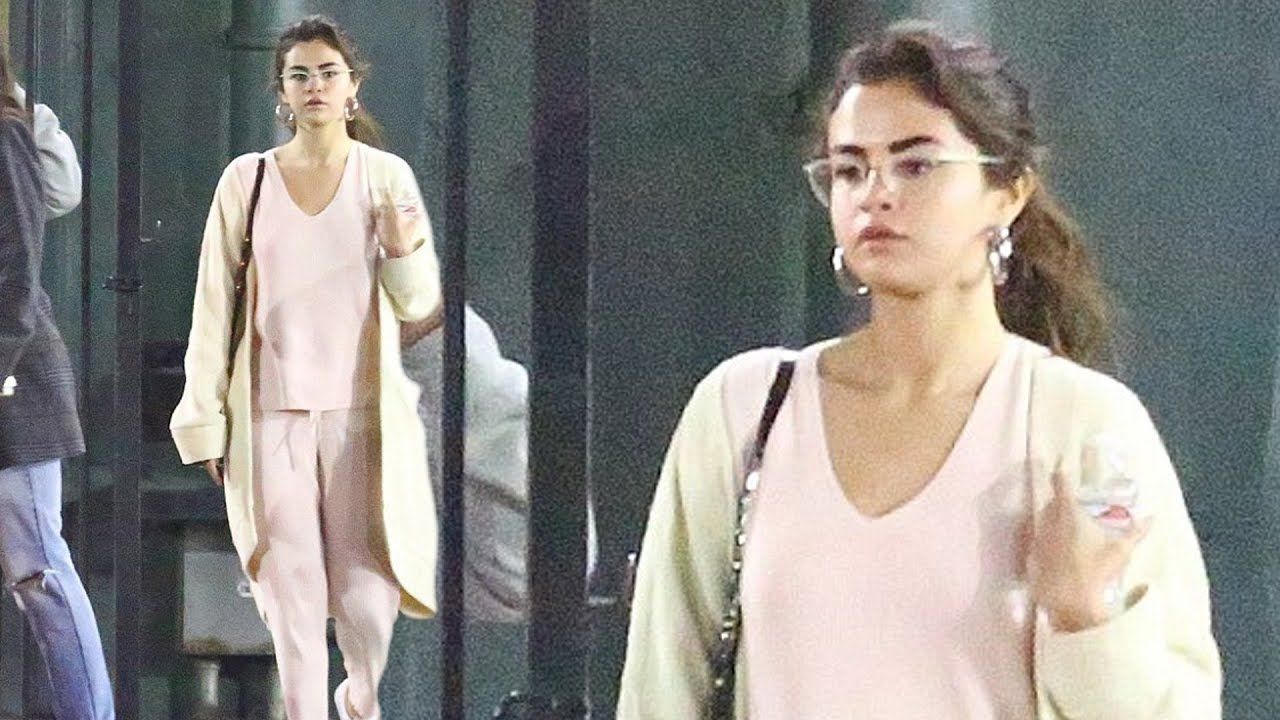 Selena Gomez has been a huge celebrity for a longer period of time than most, yet she has handled her fame gracefully and with dignity. She is now engaging with a completely fresh audience thanks to her role as the millennial stuck between Martin Short and Steven Martin in Only Murders in the Building. The shining star of Only Murders in the Building is Selena Gomez. She has a wide range of skills, including flawless acting.

The first episode of the Hulu series’ second season debuted on Tuesday (June 28), and Twitter was flooding with compliments for the singer and her team as they work to solve a murder mystery. Fans were overjoyed that the series was back for its second season, but some were also speculating if Selena was hiding a pregnancy. Since she has been making headlines for being pregnant on the show, viewers were more shocked by her appearance during the time of her shooting. Here is what we know regarding the numerous social media rumors that Selena is pregnant.

Selena Gomez is not genuinely pregnant unless she’s really trying to hide it. The rumor appears to have been started by her dress choices in Season 2 of Only Murders in the Building, but she hasn’t confirmed it on social media. Many people believed Selena was hiding a pregnancy because of the numerous baggy hoodies and sweatshirts she wore in the season’s premiere.

While some people speculated that she might be pregnant based on the blocking and clothes she was wearing, it has probably been months since these scenes were really filmed, so if she were pregnant, everyone would have known by now. Therefore, despite what some people may have believed, it is probably safe to declare that Selena is not pregnant. 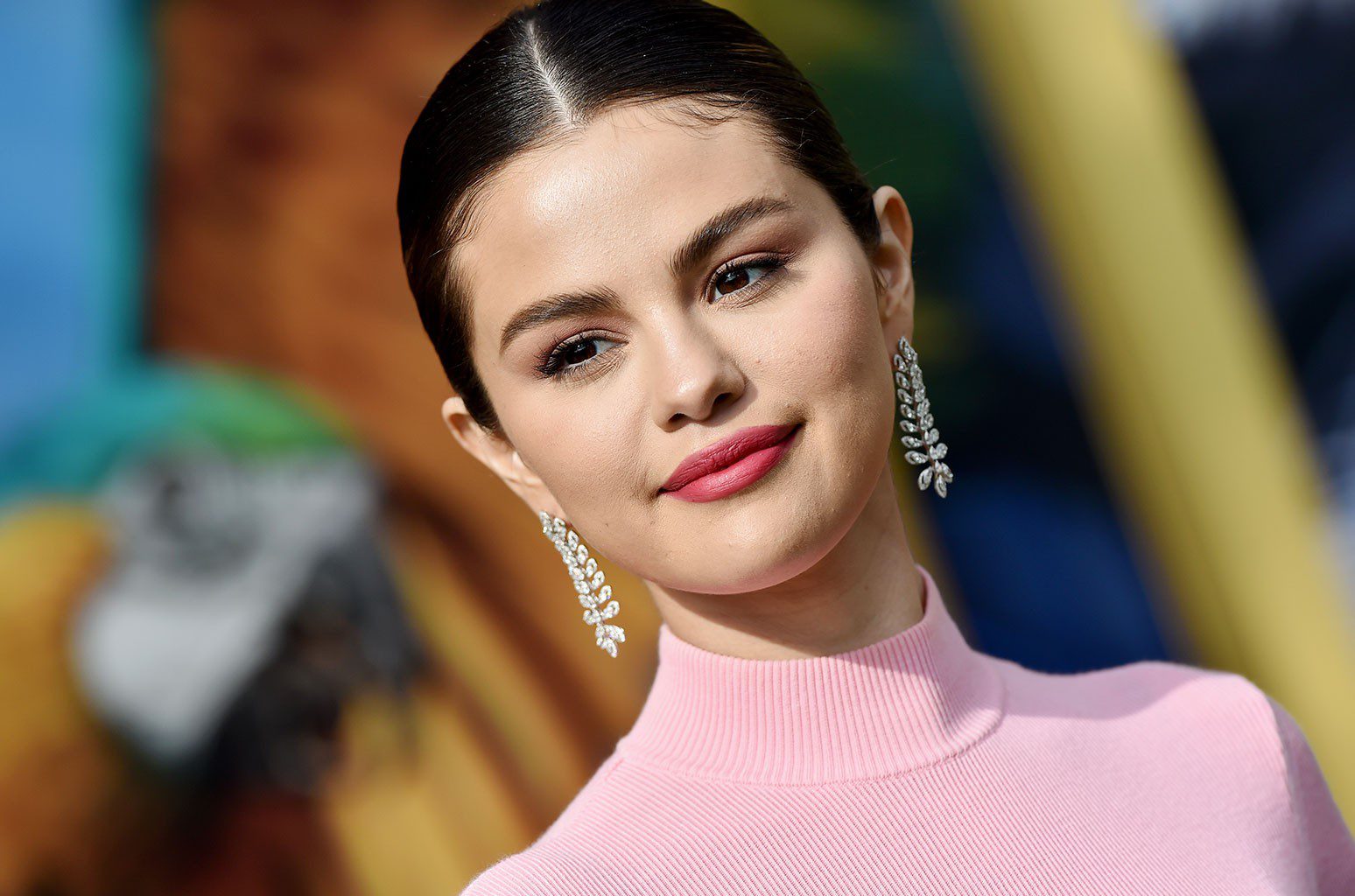 Selena has been spotted in the teaser wearing hoodies and baggy clothing. It is nothing more than a clothing illusion, as one Twitter user noted. Additionally, the singer and no credible reports have confirmed that she is pregnant. Moreover, neither her Instagram photos nor her most recent images from the premiere show any indications of a baby bump. Therefore, it is safe to conclude that Selena is not pregnant in either the series or in real life.

The internet can be a cruel place at times, and some social media users frequently feel free to poke around in other people’s private lives whenever they want to. Selena has previously dealt with pregnancy rumors, making the Only Murders in the Building season 2 rumors only the most recent one. In fact, she last battled with pregnancy rumors almost exactly a year ago when a few of her TikTok videos led some admirers to believe that she may be pregnant. She was seen dancing to “Baila Conmigo” with a friend in the abovementioned video, which quickly sparked speculations.

Fans almost immediately began talking about her alleged pregnancy, which was the result of unfounded rumors. Of course, if Selena had been truly pregnant a year ago, she would already be a mother. They are largely unfounded, just like the previous series of rumors were. Even if a significant portion of the public might want Selena to have a kid, if she decides to embrace motherhood at all, she will probably do so at her own pace and in her own way. 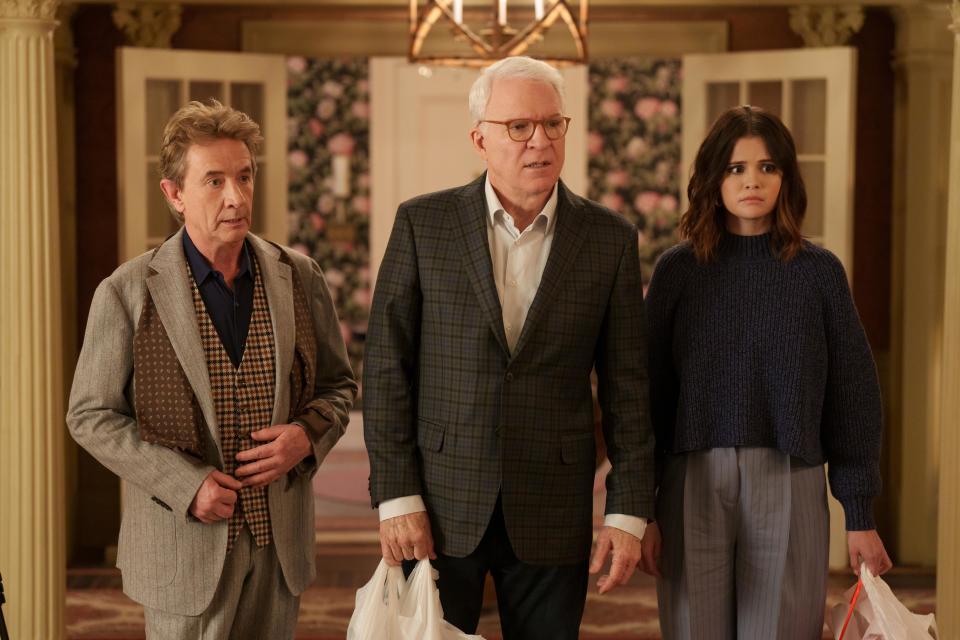 Selena Gomez in Only Murderers In The Building

Only Murderers In The Building Plot And Selena’s Role

A true-crime podcast has three strangers completely fascinated, and their story unfolds in the mystery-comedy series Only Murderers in the Building. They soon become caught up in one. Steve Martin, Martin Short, and Selena all portray the main characters, Oliver Putnam, Charles-Haden Savage, and Mabel Mora, respectively. It is shown that Selena’s character lives in the apartment where the crime is committed and that Tim Kono, the murder victim, was a friend of hers.

The second season of the series shows tremendous development and change in Selena’s character. Though some viewers criticized the plot for being a little hazy, Selena’s acting skills remained unmatched, and her character saw a lot of character development. The stories still contain all of the things that used to fascinate us, but occasionally they don’t fit together like a jigsaw. While Season 2 has its share of joyous moments, there are also instances when the show tries to wander off course in an attempt to find its direction. Since six of the ten episodes for the season have already aired, it is likely that the show will take up a significant amount of time when the murder mystery’s climax arrives and the killer is identified.