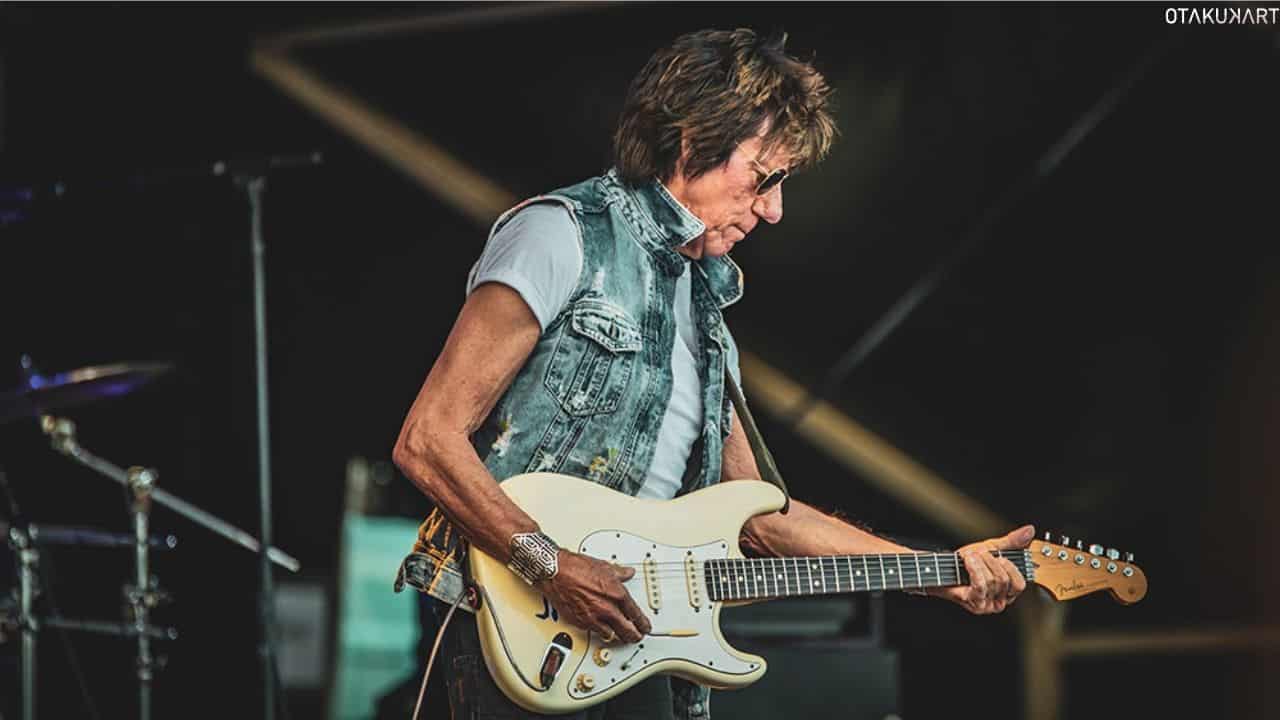 Legends live forever. Recently, we lost Jeff Beck, an incredible guitarist, a true talent in the industry, and, most importantly, an incredible soul. However, in this article, we’ll see how really did Jeff Beck die. Like other members of his profession, Beck has largely stayed away from the limelight, but he has consistently devoted time to his family, music, and collecting classic antique cars.

Jeff had an insane love for cars and a large collection of vintage cars at his England house. In addition to his work, he was well known for his distinctive guitar playing. He explored overdrive and fuzz sounds and was a creator of jazz-rock. Also, he has many records and has received multiple awards.

Cause We’ve Ended as Lovers, I Put a Spell on You, Beck’s Bolero, This Is A Song For Miss Hedy Lamarr, Bodhure, People Get Ready, Isolation, The Train Kept A-Rollin’, and many more are just a few of his truly wonderful compositions. So, without any delay, let’s get to know about the reason for Jeff Beck’s death.

Who Was Jeff Beck?

Geoffrey Arnold Beck, a.k.a. Jeff Beck, was an English guitarist who was born on 24 June 1944 in Wallington, Surrey, England. He claimed that music first captivated him when he was very young. In particular, the electric guitar completely captured his interest. He began singing when he was ten years old, and that too in a church choir. 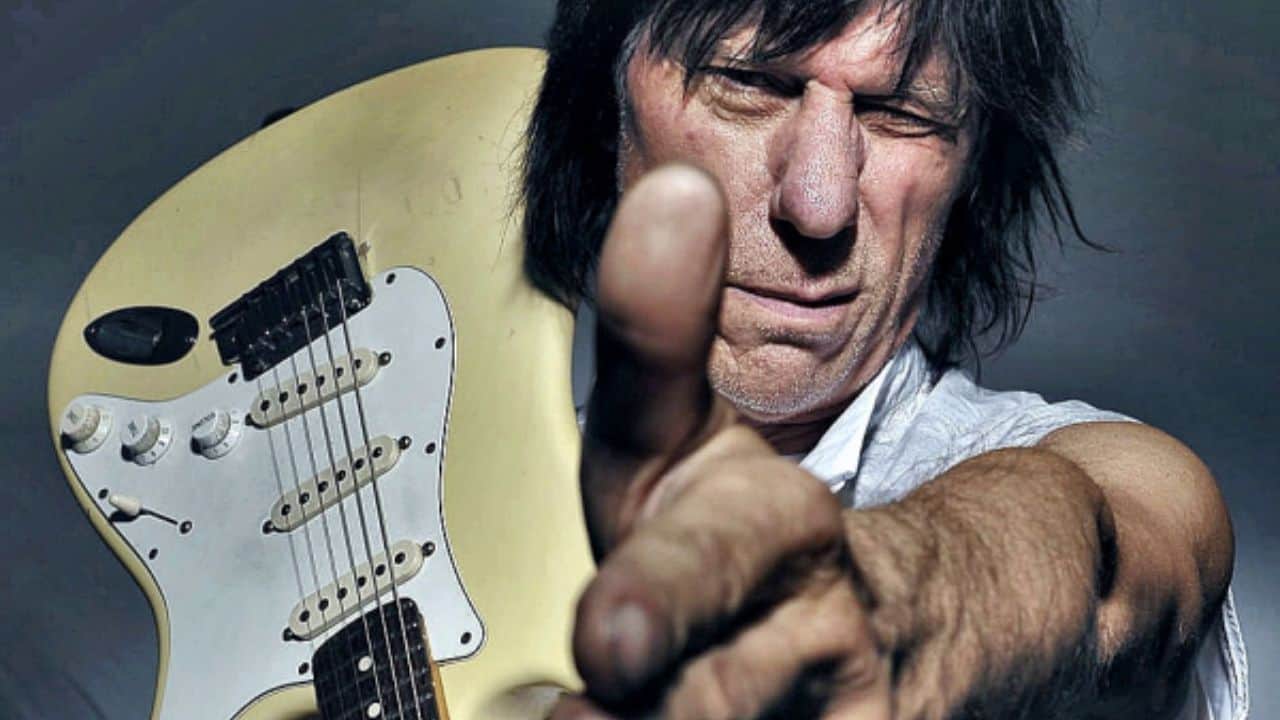 Patricia Brown and Jeff Beck were wed from 1963 to 1967, then in 2005, Beck wed Sandra Cash. He was very close to his sister Annetta Beck, who was his only sibling. Jeff didn’t have any kids. Johnny Depp was one of his closest friends in the industry.

He began by performing with the Yardbirds but then formed his own band, “The Jeff Beck Group,” which he headed for all time. He was an amazing artist, and guess how often he won the Grammy? Beck received 16 Grammy nominations, and he took home eight of them. He won three Grammys in 2010, which was absolutely astounding.

Not only that, but Beck was twice nominated into the Rock & Roll Hall of Fame and received the Ivor Novello Award for Excellence in Contribution to British Music. He created a large number of studio albums over his career, in addition to collaborative projects.

How Did Jeff Beck Die?

There was no information about Jeff Beck’s health or any other details. Jeff, however, passed away on Tuesday, January 10, 2023. At the age of 78, he passed away. His relatives announced the news of his demise on social media.

According to his family’s statement, he unexpectedly got bacterial meningitis, which led to his death, which occurred peacefully. His family also said in the statement that they would need some privacy to deal with this overall loss. 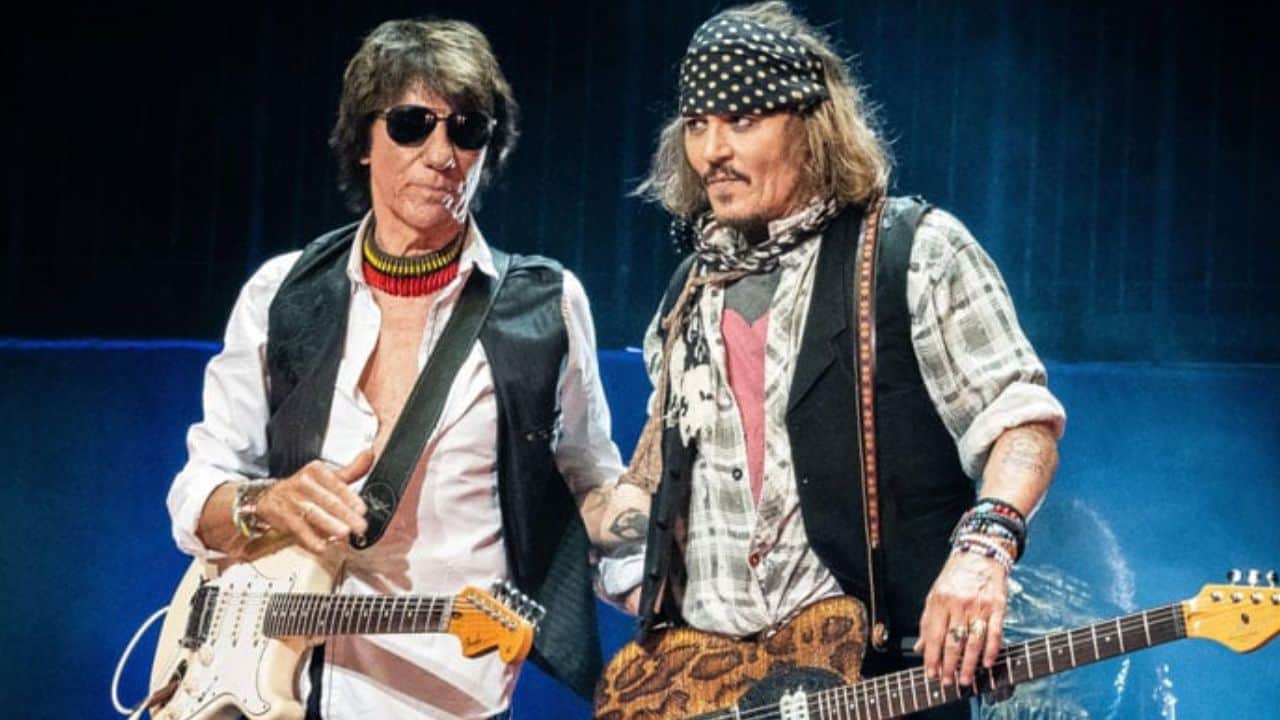 The world was shocked to learn of Jeff’s passing, and a number of famous people paid tribute to the iconic guitarist. This includes musicians, actors, and others. First and foremost, let’s talk about the Pirates Of The Caribbean star Johnny Depp who was Jeff’s best friend. He was near Jeff when he passed away and is utterly destroyed by the news.

The one friend that supported Depp through his darkest times was Jeff. Jeff was there for him the entire time he was going through the defamation case trials with Amber Herd, and throughout the entirety of Jeff’s illness, Depp gave him the much-needed company he had given to him.

However, other celebrities include Mick Jagger. The singer posted on Twitter that Beck’s demise led to the loss of a great man and one of the best guitarists in history and that everyone would greatly miss him.

Additionally, Ozzy Osbourne expressed his condolences at the news of Beck’s passing, saying he just had no words. He further stated that being able to meet Jeff and having him perform on his latest recent album were both great privileges. Sir Rod Stewart and David Gilmour were some of many people who expressed grief for the icon’s passing.