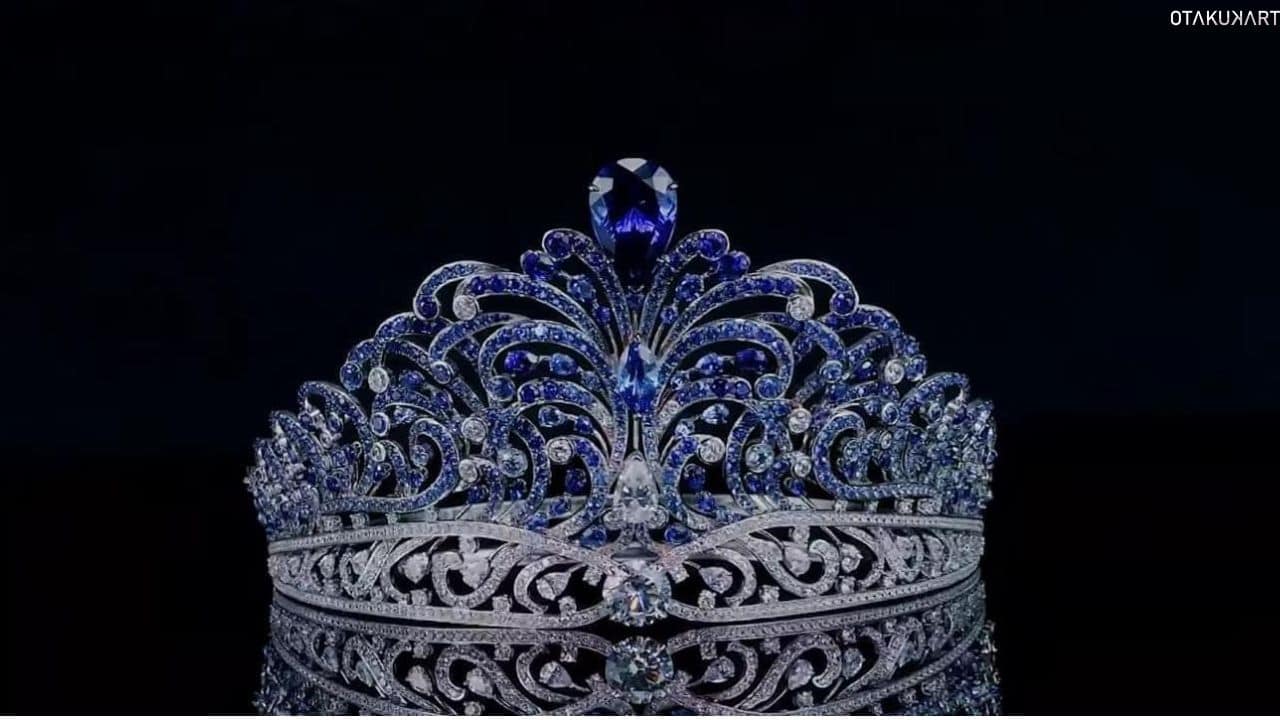 We are all set and prepared to see who wins this year’s Miss Universe Pageant, which is the biggest beauty contest. Yes, in this article, we shall see everything we know about the 71st Miss Universe Pageant. The 71st pageant is already heading quickly, and several competition rounds, including enrollment and fittings, the introductory day, and the initial and national costume competitions, have already started and been completed.

A brave and beautiful young woman, Sandhu was undoubtedly the most deserving candidate. She simply blew everyone’s minds with her open-minded responses to all of the questions being asked of her.

The 71st Miss Universe pageant will include more than 80 contenders competing for the title of Miss Universe while representing their countries. It will be fascinating and interesting to see which country wins this time, or if India repeats history and retains the title all by itself. So, without any further delay, let’s know all about the 71st Miss Universe Pageant.

At the age of 21, Harnaaz Sandhu of India won the title of Miss Universe at the 70th Miss Universe Pageant in Eilat, Israel, returning the trophy to India after a 21-year break. The entire nation was filled with excitement and gladness because it was such a moment of great pride. 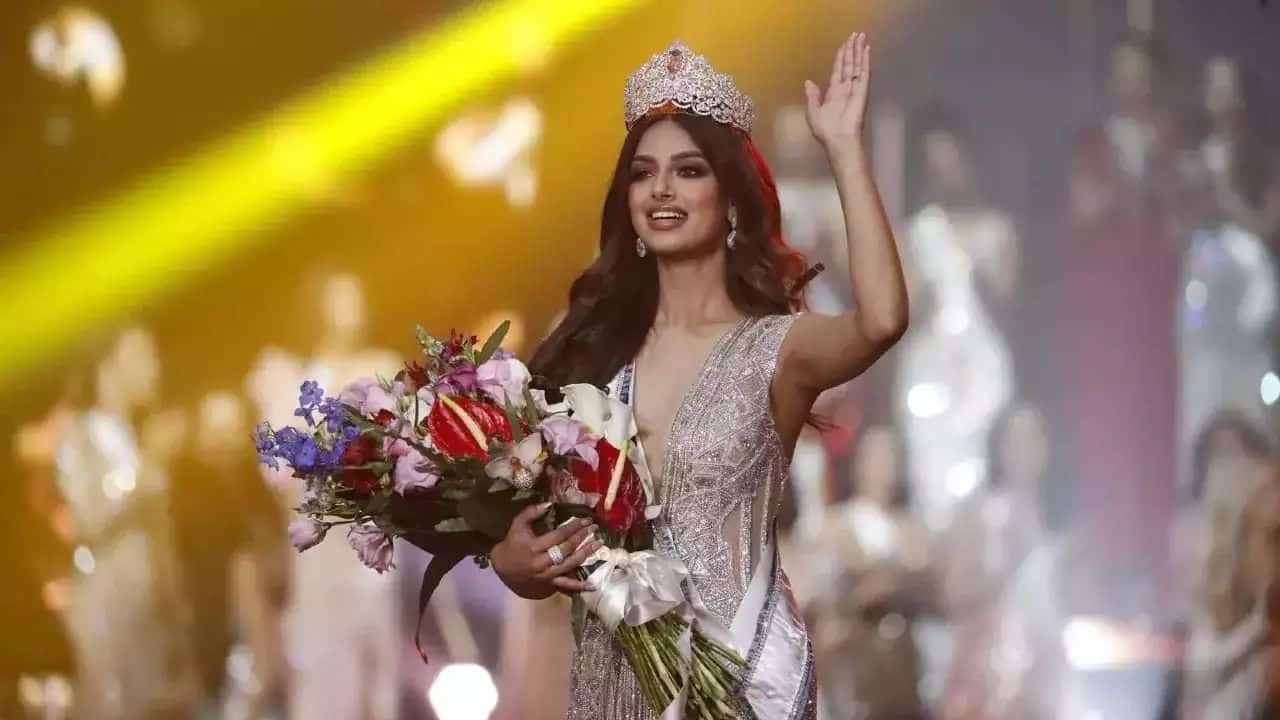 Harnaaz very beautifully endured the weirdness of being challenged by host Steve Harvey to imitate different animals, and she also provided a courageous yet motivational response to the primary question posed. She made a call for young women to own up to their experiences and speak up for themselves.

She went on to say that she was encouraged by her mother, a successful gynecologist who bucked years of family precedent. Even during health camps focusing on female empowerment and menstrual hygiene, she has volunteered alongside her mother. She did serve as an inspiration to many young women when she was quite young.

She has accomplished a great deal both professionally and personally while adorned with the crown. She spent a lot of time empowering and promoting women. In August 2022, two of her Punjabi movies had their debuts. When it comes to her aspirations, she finds inspiration in Priyanka Chopra Jonas, one of her favorite actors.

When Will the 71st Miss Universe Pageant Be Held?

The 71st competition of this Miss Universe beauty contest has a fully prepared stage. On January 14, 2023, the New Orleans Morial Convention Center in New Orleans, Louisiana, will be conducting the 71st Miss Universe pageant. 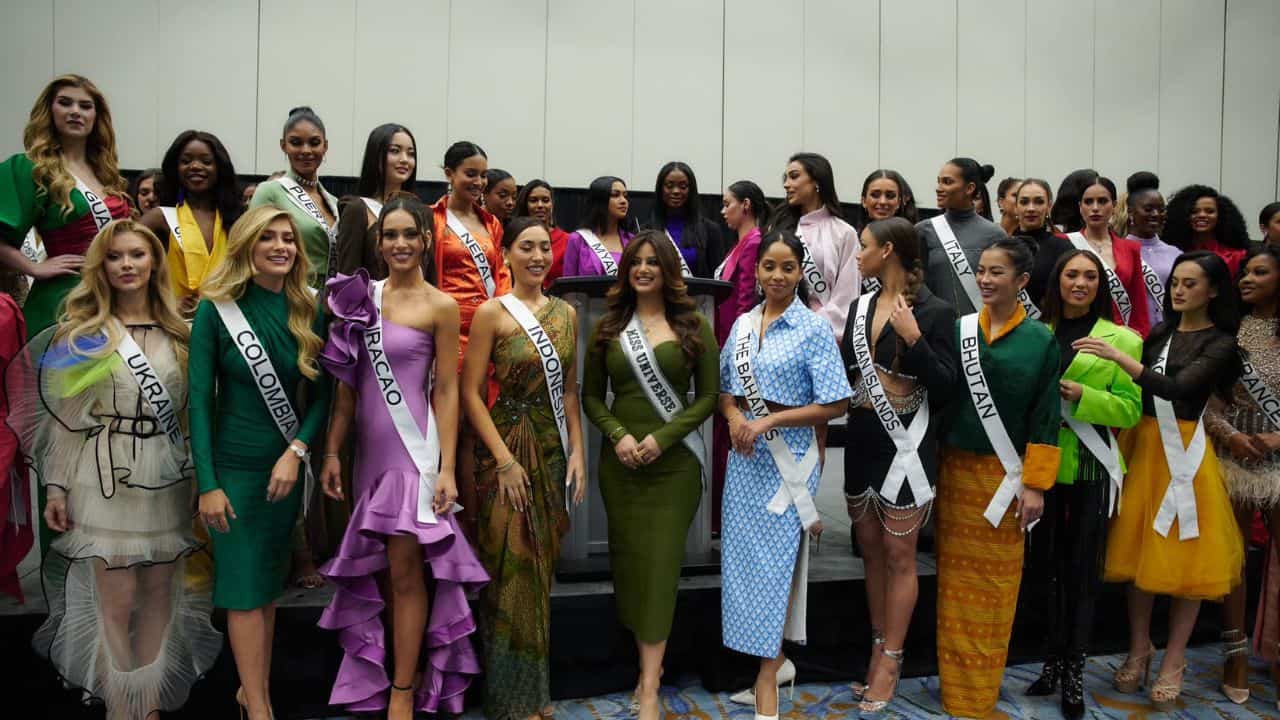 The Contestants of the 71st Miss Universe Pageant

Where To Watch the 71st Miss Universe Pageant?

As the 71st pageant’s actual international broadcaster, NBC will telecast it this year. However, if you want to watch the show live, you may stream it unrestricted on the Roku Channel’s website and on the Roku Channel app. It is also broadcast in Spanish at the same time on Telemundo.

You can also visit Miss Universe’s official YouTube site to watch the live contest streaming. Below are the timings as per your region.

However, this was all about the upcoming big event, which is the 71st Miss Universe Pageant. Don’t miss out on this huge pageant, and encourage each deserving competitor from your country.