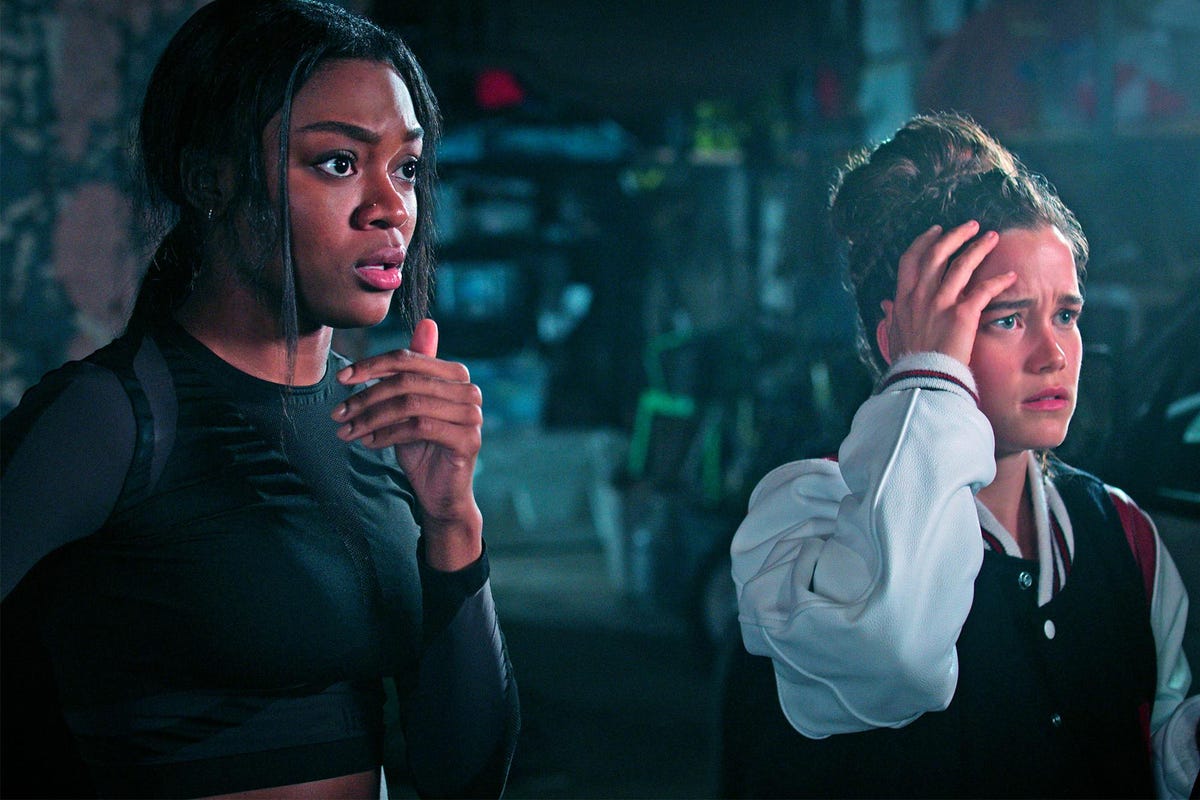 First Kill Season 2 release date is what fans are looking forward to, and let us break down every piece of information regarding the same. This is a supernatural teen drama series. Victoria Schwab has created the show for Netflix. It came out on the platform in June this year and received mid ratings. The plot for this series has been taken from a short story that the creator herself wrote and worked upon. It starts with the lead character named Juliette. She is a teenage vampire who needs to prove her worth to the vampire society.

In order to do so, Juliette needs to make her first kill. After accomplishing this task, she can happily take her place within the powerful family of Legacy Vampires. These Legacy Vampires are a matrilineal line of the direct descendants of Lilith. In their history, Lilith was the one who voluntarily decided to get bitten by the Serpent in the Garden of Eden. Coming back to Juliette, we see her finding another girl who is new in their town. She starts to see her romantically. 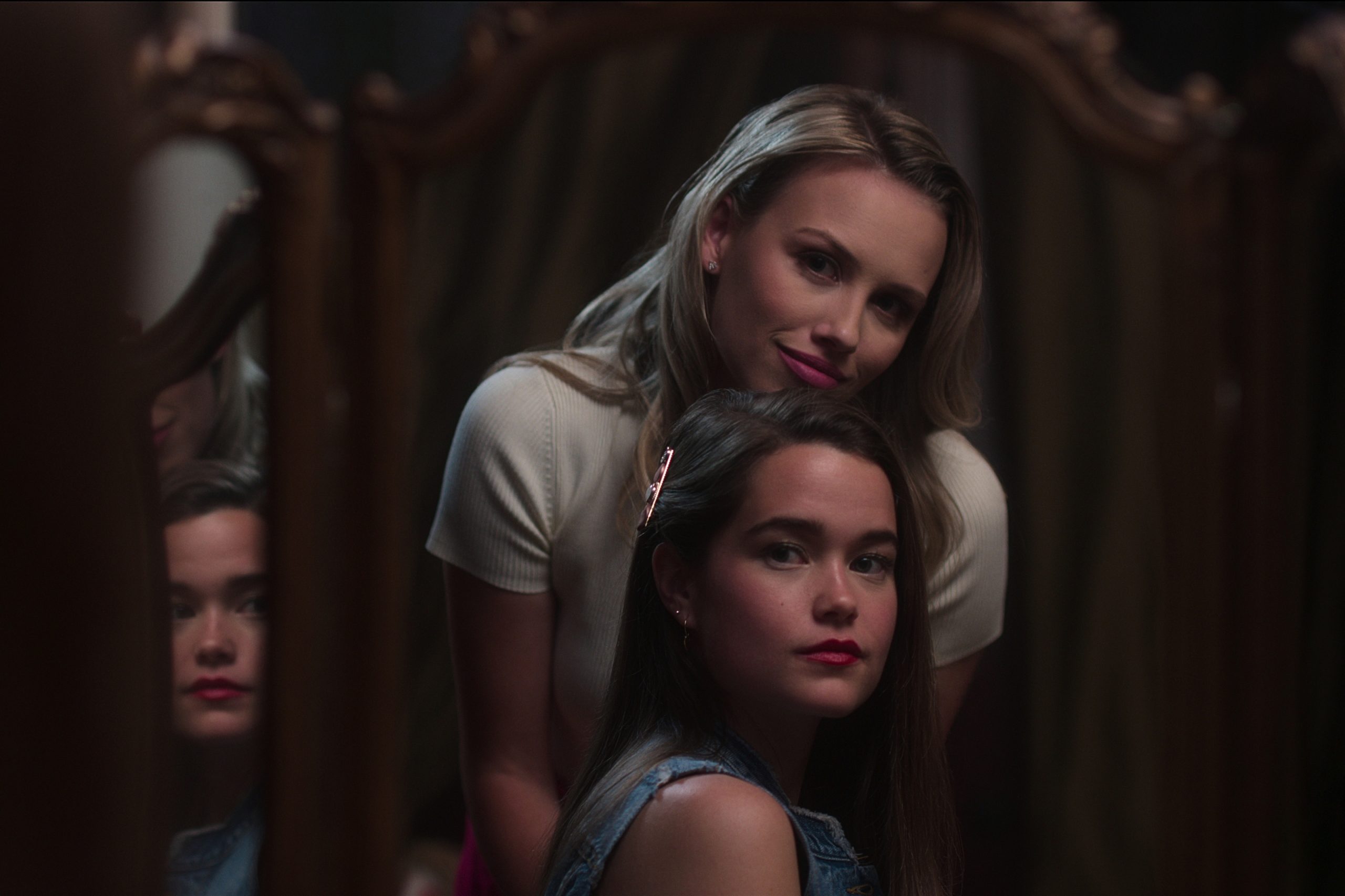 A still from First Kill

Although, the new kid Calliope and she can never be together because of the complications between their families. Calliope belongs to the monster hunter group from The Guardian Guild. She reciprocates the feelings that Juliette has for her. Given the fact that both of them are legends and excellent in their way of hunting and killing, the two fall in love as they would never be able to kill each other. Coming back to the release of the next season, we have pretty disappointing news for you guys.

Here is Why First Kill Season 2 Was Cancelled

The First Kill Season 2 release date does not exist. It is because Netflix has decided to cancel this vampire teen drama after just one season. The cancellation news came out after two months the series first set its foot on the platform. This revelation was done by the inside sources of media outlets. Although, Netflix has not done any official announcements about the cancellation till this point, and thus, nothing can be said for sure. After the news broke out, the cast members started sharing their love for the series on their respective social media platforms.

As we saw the ending of the first season of First Kill, there are still a variety of loose threads that do not have an answer yet. This means that Netflix never intended to cancel the show in the first place. As for the main reason why this decision was made, it all came down to viewership. We know how the streaming giant is emotionlessly ending a lot of shows that do not perform well. The team is planning to use this budget to make many more dramas and films and analyze their strong hold upon the wide variety of genres.

They are also working on many originals that you can find on the new and hot section of the platform. Netflix has renewed a lot of shows that were a success to them financially such as Stranger Things Season 5 and Manifest Season 4. First Kill sadly does not fall into this category and had to go. Calliope actress Imani Lewis took to her Instagram to share her feelings about the cancellation. She says that she was honored by being a part of the limited journey that First Kill shared with its watchers.

Also read: Is There Hope For Crazy Ex-girlfriend Season 5? Why Was The Show Cancelled?