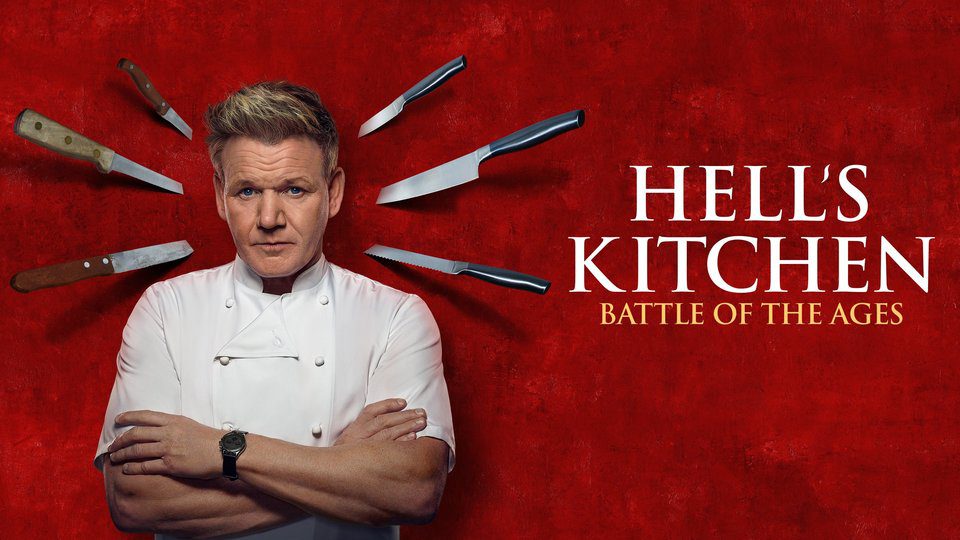 Hell’s Kitchen season 21, episode 8, is finally here, and fans of the cooking reality show are ecstatic. Before we get to the Season 21 Episode 8 release date and streaming guide, here’s what happened in the seventh episode of Hell’s Kitchen. Trenton Garvey and his soon-to-be spouse, Macy, visited the kitchen and tasked the competitors with coming up with the menu for their forthcoming nuptials.

In the end, the blue team prevailed 4-2. Gordon was forced to expel both crews from the kitchen when the wedding celebration ended as a total disaster, leaving Chef Christina and Chef Jason to finish serving the meal. Finally, he cuts off his relationship with Bill and Alyssa, saying, “It’s awful that on Trenton and Macy’s wedding day, I had to say “I don’t” to both Billy and Alyssa.”

After a taxing double elimination, both teams return to their dorms. Brett is doubtful that things will go smoothly with Abe, despite his apology to his team and hope that they can end the situation. Tara and Mindy connect on the Red Team since they are close in age and have a losing record. The chefs returned to the kitchen the following morning for their next challenge.

What Happened In Episode 7 Of Hell’s Kitchen S21?

Gordon will put everyone to the test by having them combine five fantastic ingredients that perfectly complement one another. They will select their five ingredients and prepare them in a wok, the only pan available. Each chef places the dish on a plate and passes it around. James Beard Prize winner Stephanie Izard is assisting Gordon in judging this competition. Alex first challenges Dafne with their respective chicken dishes. Stephanie believes Dafne’s chicken could have used more flavor. Stephanie gives Alex the point because they both enjoy his food. Sommer then evens the score by defeating Abe with her steak dish. Brett and Cheyenne will then present their hog dishes. Because of Brett’s severe lack of experience, Cheyenne is awarded the point, and the Red Team leads the way.

In the lobster competition, Sakari and Ileana both missed the mark, so Stephanie gave neither of them any points. Vlad and Tara’s contrasting shrimp dishes come next. Vlad’s is flavorful, and Tara’s protein was perfect. Both receive points, maintaining the Red Team’s advantage going into the championship match between Mindy and Alejandro, serving snapper.

The meat from Alejandro required a little more spice. Mindy deserves the point since the flavor of her broth is “on point.” The Red Team wins by a score of 4-2! Stephanie boosts her confidence by declaring Mindy’s food to be the best of the day.

While the Blue Team remains in the kitchen and prepares hundreds of beets for tonight’s dinner service, the Red Team will go to a rooftop dance party. Alejandro decides to use his penalty pass, depriving Sommer of her reward. Because Sommer lacks maturity, she reacts poorly when her prize is taken away. 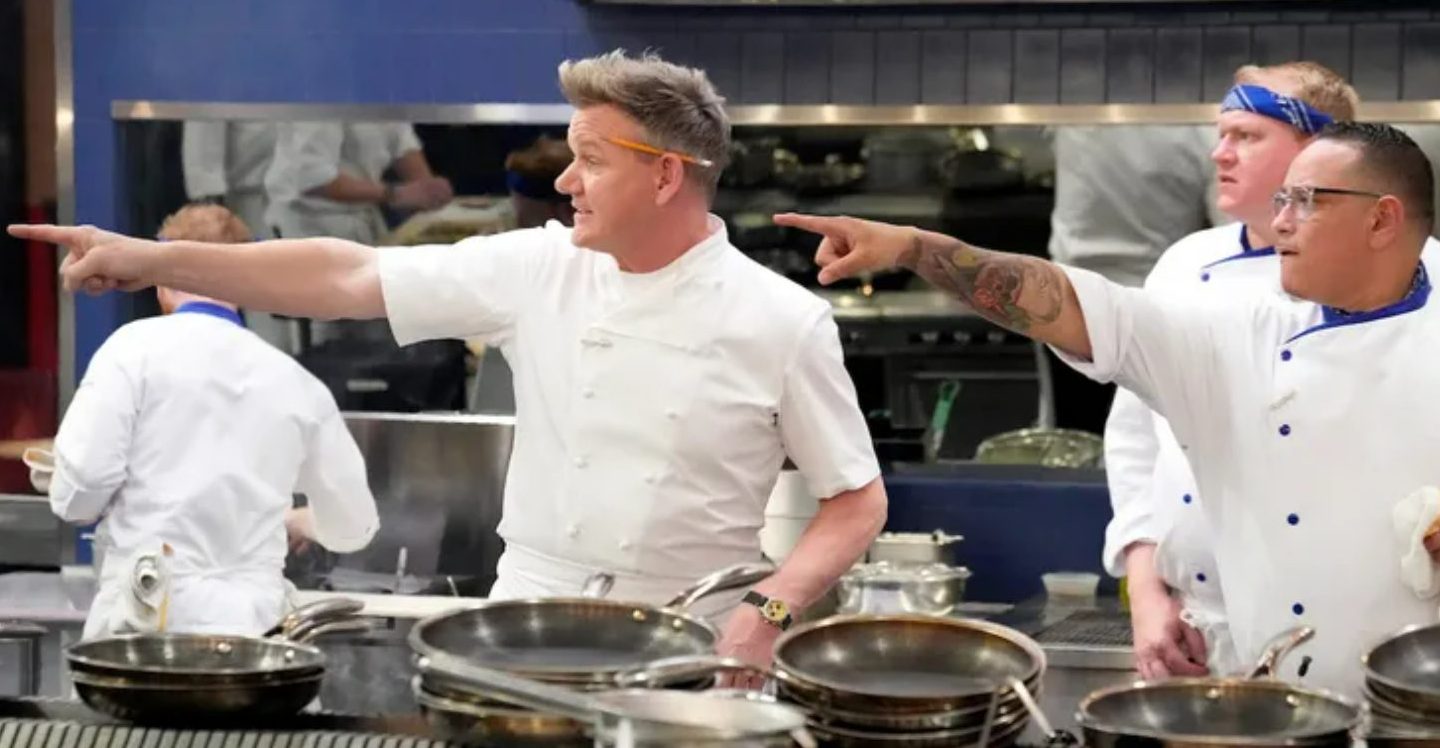 When Abe tries to shake her hand to welcome her to the Blue Team, and she refuses, the tension between these two irate individuals grows. Later, she confronts Abe for bringing up his valid criticism of her attitude problem. In this case, I support Abe. From that point on, their conflict only gets worse until Abe leaves. The Blue Team grins beets for hours in the kitchen before juicing them through cheesecloth. It looks horrible.

Once the Red Team arrives, it’s time to serve dinner in Hell’s Kitchen. The two VIPs in the dining room were the actors Matt Walsh and Andy Richter. While Abe struggles to finish his French fries at the garnish station while dishing out cold mushrooms, everyone must wait. Cheyenne and Ileana experience a little setback due to some undercooked lamb, but they quickly recover. 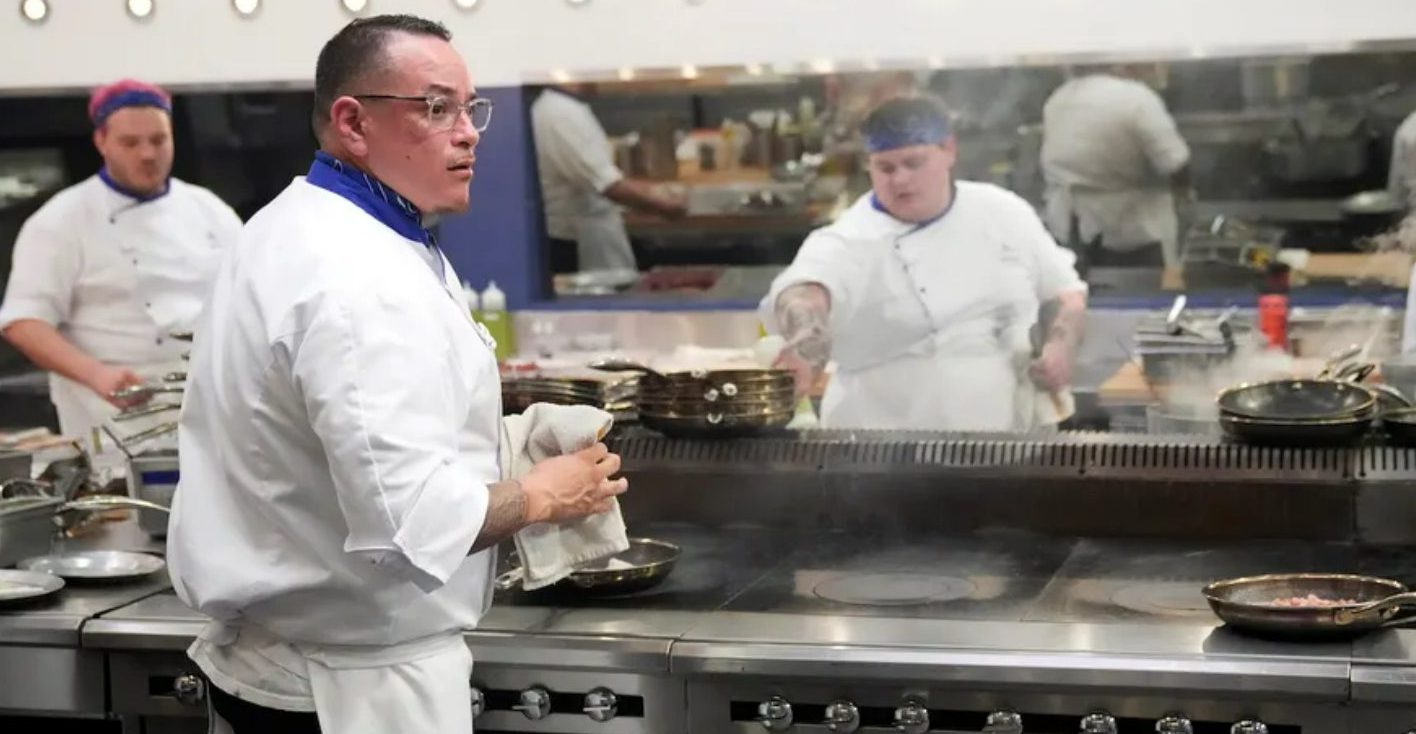 The blue team completes without incident. Both teams must suggest two people for elimination before going to the dorms. Ileana and Mindy have been nominated for eviction by the red team. The blue team has suggested Abe and Sakari. Gordon gets rid of Mindy.