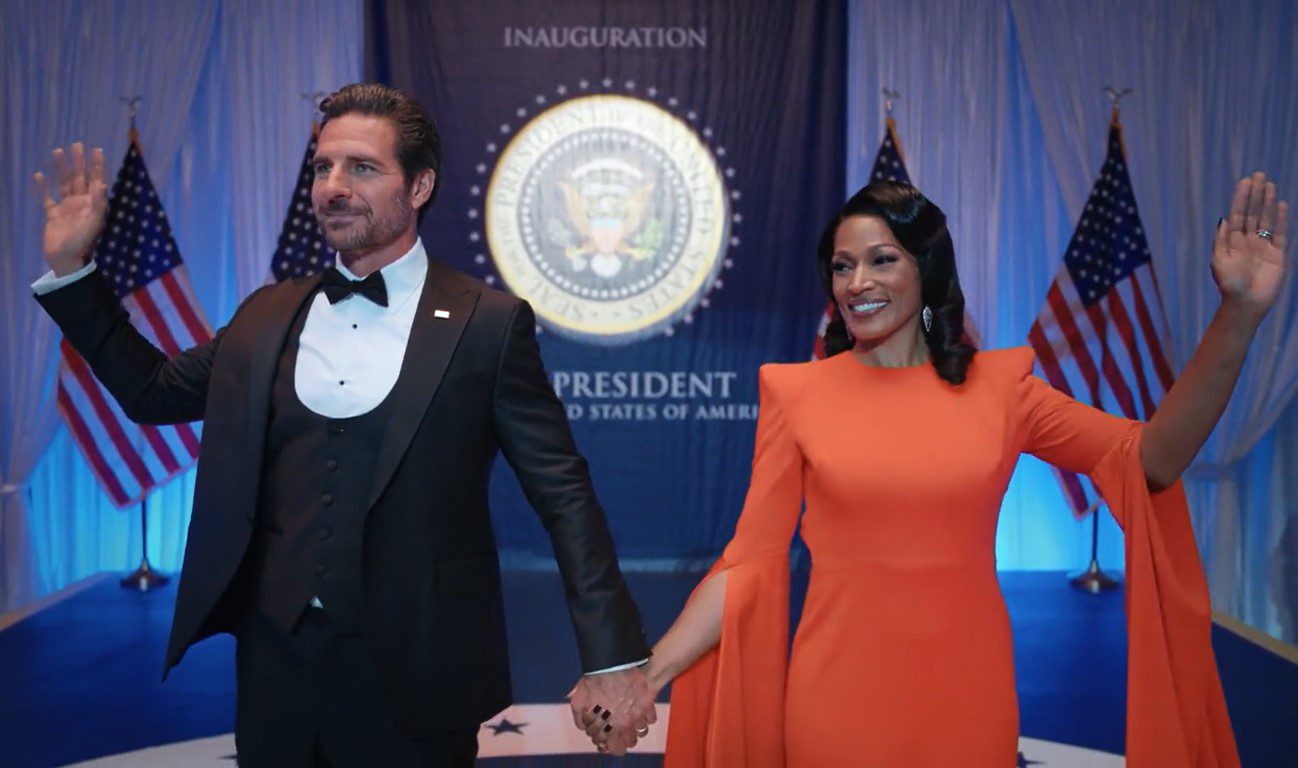 The show centers on Hunter and Victoria Franklin, who are chosen to serve as President and First Lady of America. It is a dark drama and a deceitful depiction of what is typically considered a dream existence. The program’s initial debut occurred on October 23, 2019. Just before the global lockdown was implemented, a spin-off titled Ruthless was introduced due to its success. Despite uneven ratings, the Season 4 premiere of the show saw close to 1 million viewers.

What Happened In The Oval Season 4 So Far?

The President unexpectedly shows up at Richard’s house, surprising the Hallsens, but after learning that Richard isn’t home, he departs. He picks up a woman in the middle of the road, later revealing herself as an agent planning to catch Hunter in the act. 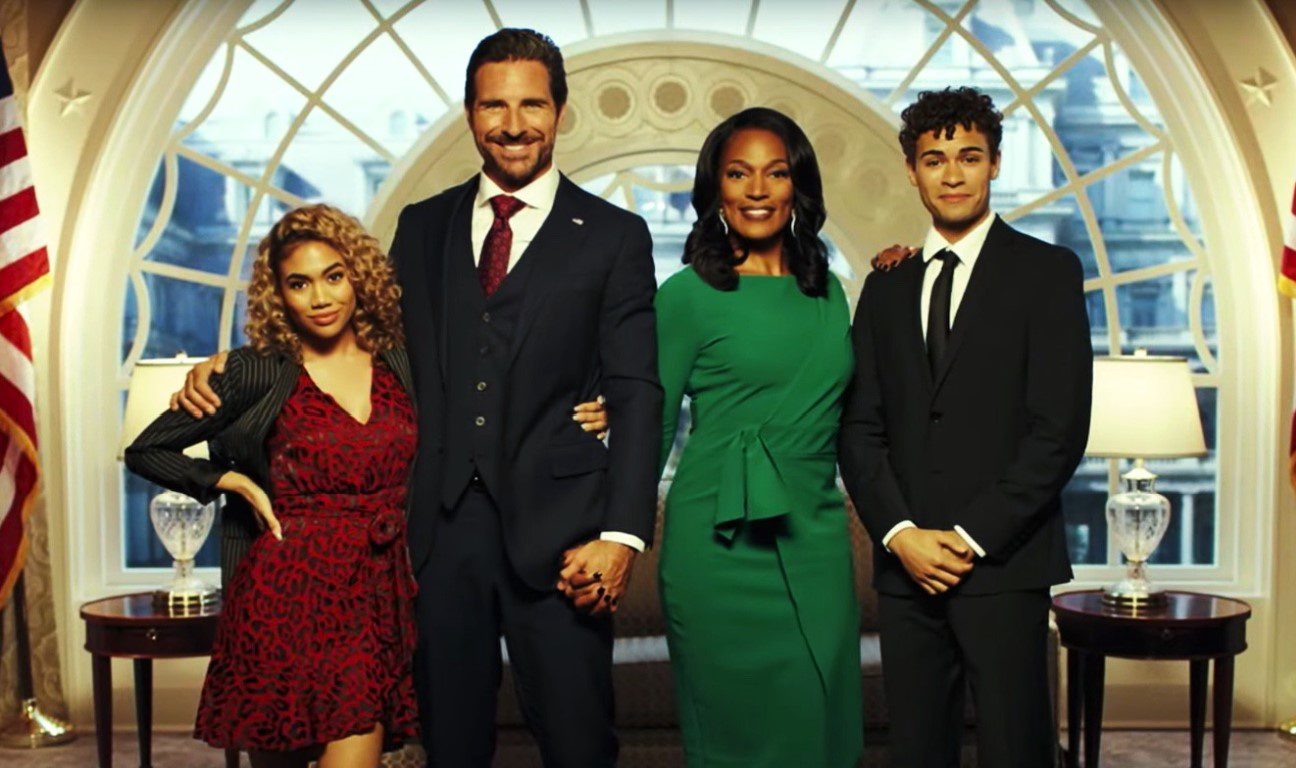 Hunter’s family from the Oval.

Alonzo manages to use a smoke bomb to save the President and make a quick getaway. He overlooks Hunter’s drug-filled jacket. Victoria questions Hunter back at the White House, but he is evasive and dismissive, claiming he was at a game. While Sam is improving in the ICU with Priscilla by his side, Donald tortures Lilly. Later, Sam learns that the nurses in the clinic are involved in an attempt to murder him.

Who Stars In The Oval Season 4?

We saw several new faces because a large portion of the cast from the previous season was present in the new episode. Here is a brief synopsis of the main protagonists and their recent activities away from the Oval. Ed Quinn, who plays Hunter Franklin, is a 54-year-old singer and actor from California. 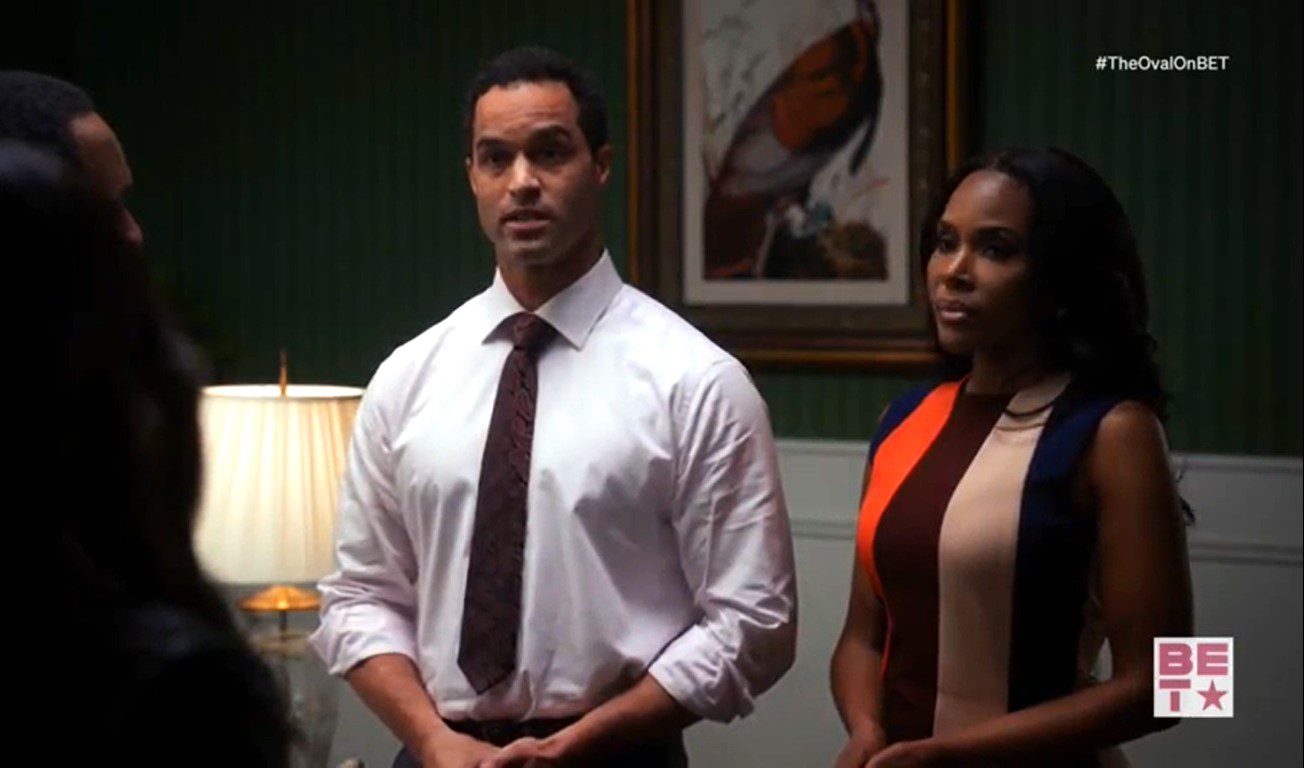 Eli from the Oval.

His career has taken many different turns, from playing lead guitar in a band to obtaining several roles in daily soap operas. Edward has been concentrating on the show and releasing new music lately. While Ed is also a singer and an actor, Kron Moore plays Victoria Franklin, and unlike Ed, her primary emphasis is acting.

She is a star of the CW television show “Stargirl,” in which she portrays Dr. Bridget Chapel. Earlier this year, she also played a character in the popular drama and suspense series “Single Black Female.” Javon portrays Richard. Javon is an actor and filmmaker who has worked primarily on television shows like American Soul and Survivor’s Remorse.

He has appeared in Tyler Perry’s other television production, “Daddy’s Little Girl.” Eli Russell Thomas has been in several television shows and motion pictures, including Jane the Virgin, The Exorcist, and New Girl. On the program, he portrays the Vice President.

When Is The Oval Season 4 Episode 5 Release Date? 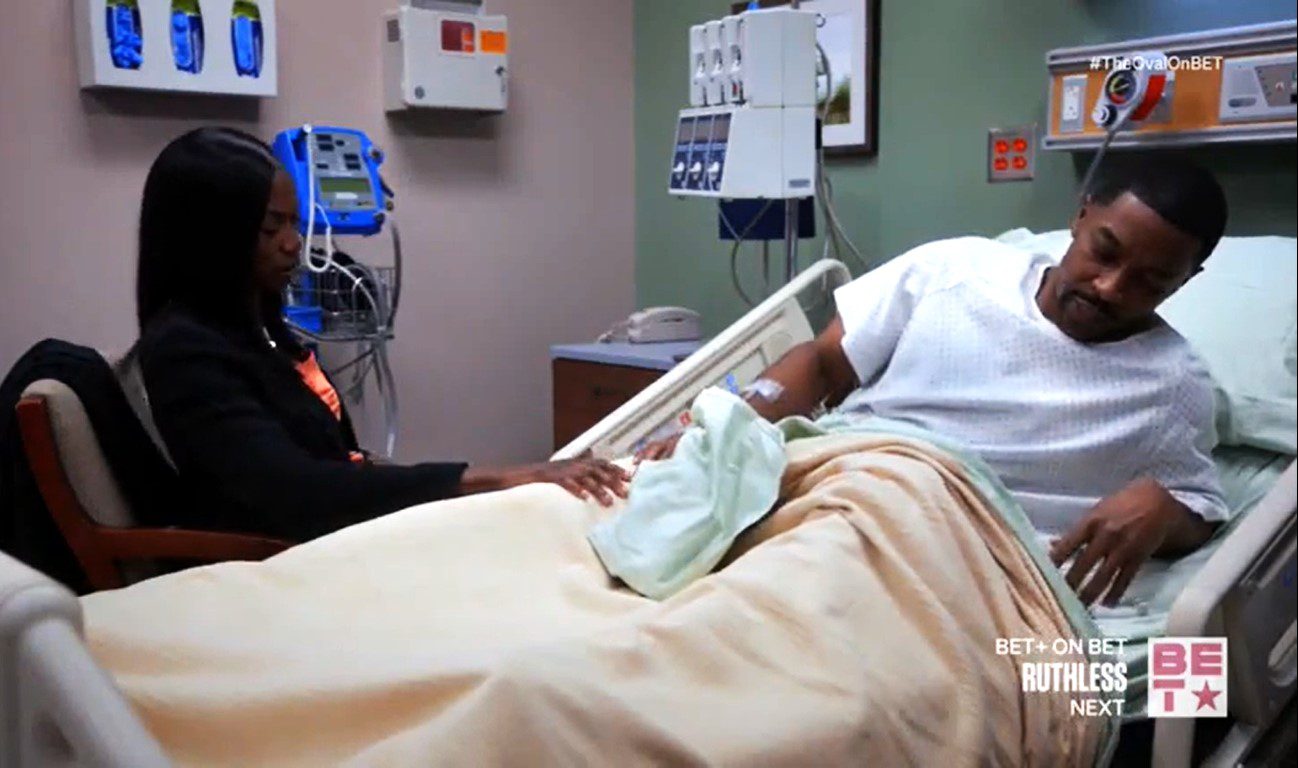 Sam from the Oval.

Where To Watch The Oval Season 4 Episode 5?

The Oval Season 4 Episode 5 will stream on BET and BET+. You may view episodes on the BET website as well. On Spectrum TV, a few of the earlier seasons are accessible. All the seasons are accessible on Prime Video with a BET subscription and can be purchased for $2.99 per episode or $24.99 for the entire season (Whole season). The most recent season hasn’t yet been uploaded to the website, although viewers in the UK can watch it on MY5.

What To Expect From The Oval Season 4 Episode 5?

The Oval Season 4 Episode 5 is titled Image, Power, And Money. We will see that just as Eli and Victoria’s strategy is ready to be revealed, Hunter discovers a secret and is stunned after the big reveal. He learns that Jason’s demise was part of a greater plan. The Oval Season 4 Episode 5 will air on the platforms and channels mentioned earlier at times listed above.