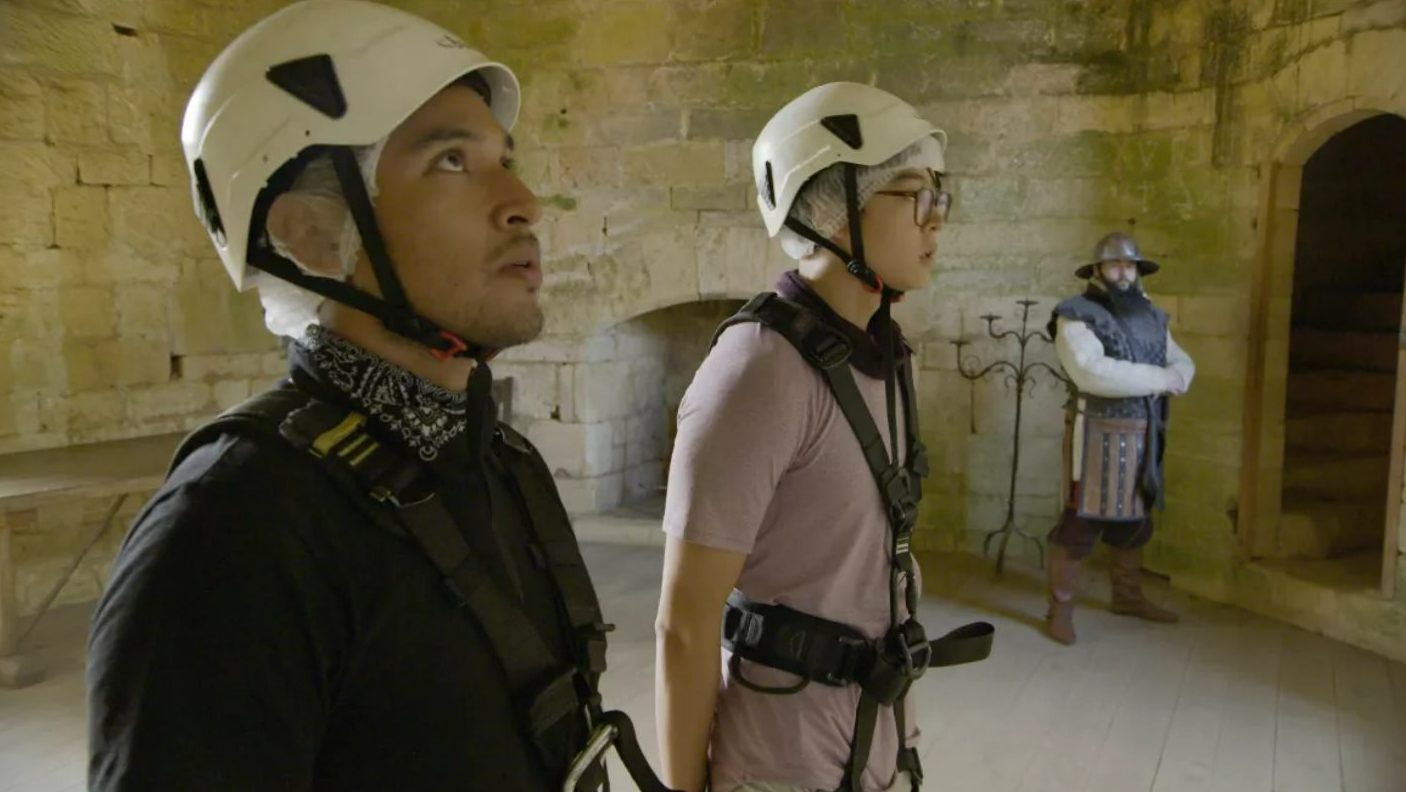 The event is divided into legs, where competitors must follow clues to perform difficult physical and mental tasks while navigating across other nations. They may be eliminated if they are the last competitor to arrive at their destination for that leg. This show season does not feature non-elimination legs for the first time, in addition to the worldwide starting line.

The teams are given the locations of all three jobs and are free to accomplish them in any sequence to discover clues about the Pit Stop. Additionally, Phil Keoghan assured Parade that there wouldn’t be any U-turns this season. Beginning on May 22, the shooting was completed by mid-June. The week after the Season 33 conclusion aired in March, CBS renewed “The Amazing Race” for a 34th season, and two months later, production began.

What happened In The Amazing Race Season 34 Episode 7?

From Amman, Jordan, the teams travel 1,600 miles to Dordogne, France, the same city of 1,001 castles. The teams will start the race’s second leg at Chateau de Beynac in four groups. Luis and Michelle, Aubrey, and David are in Group 1. These two groups decide to collaborate after first having trouble following instructions. 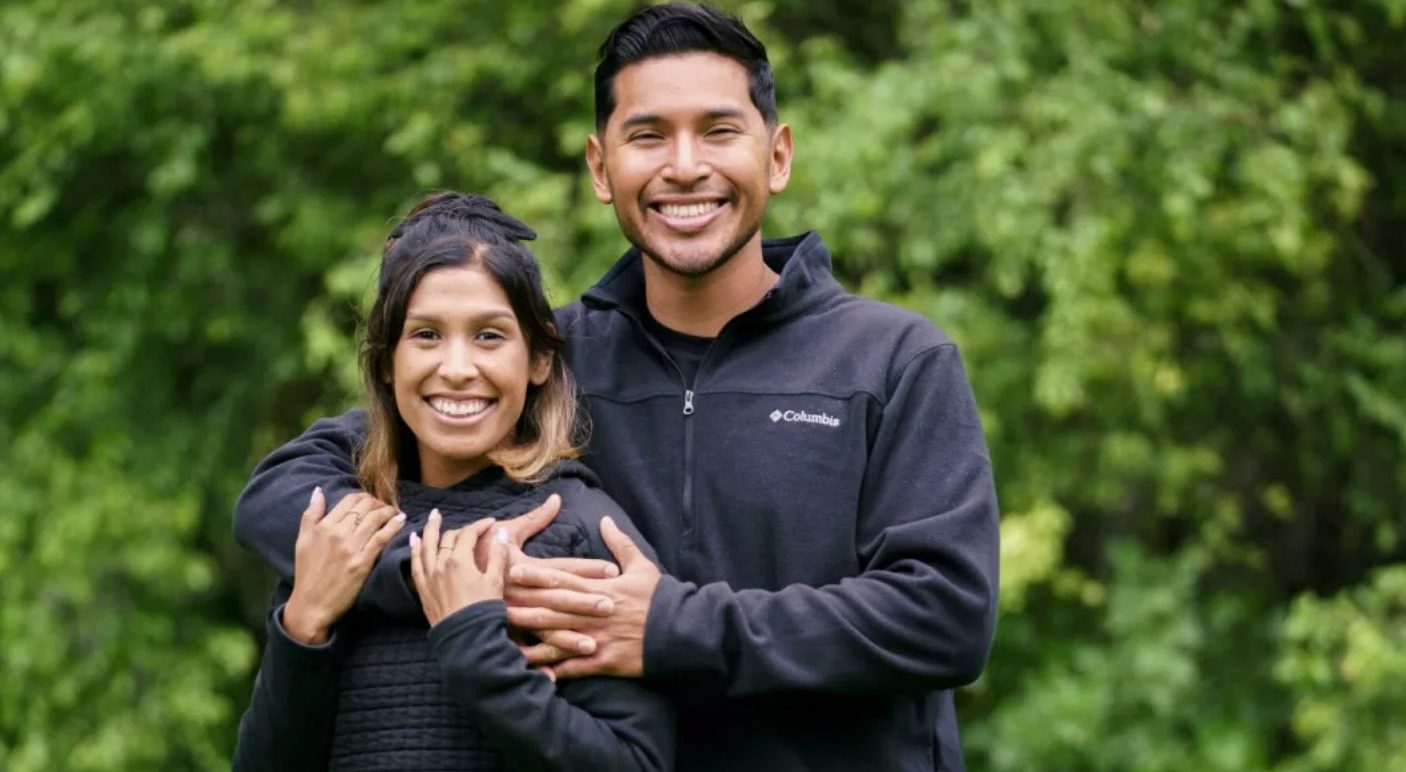 Molly, Emily, Michael, and Marcus are in Group 3, which leaves 15 minutes after Unit 2. Derek, Claire, Aubrey, and David immediately discover they are headed in the wrong direction and rapidly reverse course. Fortunately, Glenda and Lumumba are just getting underway because they are the only team from Group 4 to leave, leaving them behind the leaders by a full 45 minutes.

The first team to arrive at the barrier at Chateau de Commarque is made up of Luis and Michelle. Teams in the game “Who Tries to Climb the Family Tree?” must research a complex family tree and complete a short quiz while rappelling down a castle. Michelle is eager to finish her work, but as soon as she realizes how many names are on the memory board, she starts to feel anxious.

Michael, Marcus, Molly, and Emily have passed Aubrey, David, Derek, and Claire, who have arrived. Most teams eventually reach the blockage, but Luis and Michelle are the first to complete it. They will now travel to La Ferme de Turn to discover their next clue. Glenda and Lumumba are at the back of the group, and things only become worse for them when Glenda pulls their car off the road and gets trapped.

Because Michael and Marcus left the keys in the castle, Aubrey and David could catch up with them. They were unaware of it until they reached their car, forcing them to sprint back to the castle to recover them. Glenda and Lumumba, who are still in last place, have just reached the roadblock. Then, miraculously, Michael and Marcus are the first to arrive at the detour. 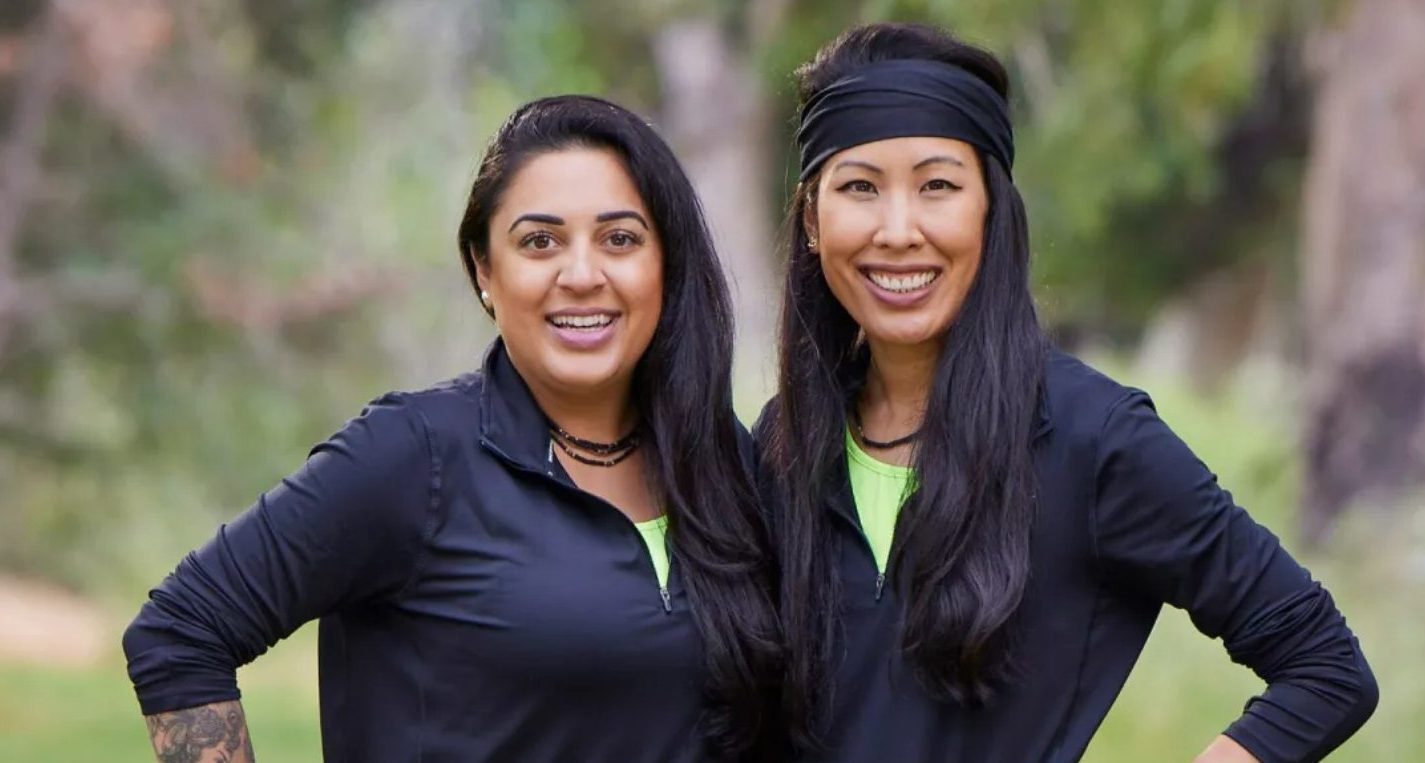 They were the only squad able to correctly interpret the detailed charts needed to reach the target, proving that their military training paid off. They have two choices in this detour. Teams must split, grind and press enough walnut oil in a “Walnut Cracker” to fill a small jar. Teams have three games to finish in “Medieval Gamer.”

To crack some nuts, the brothers decide Luis and Michelle will come in second place and decide to play medieval games before they even begin. As other teams arrive at the detour, Glenda and Lumumba complete the obstacle. Luis and Michelle change diversions after realizing how challenging the previous game was.

Derek and Claire believe that playing the games and taking a chance will pay off and enable them to overtake other teams. After finishing the detour, Michael and Marcus will proceed to the following fuel stop at Panorama. Derek and Claire’s plan worked, as they followed Molly and Emily, along with Luis and Michelle, to the rest stop in second place. 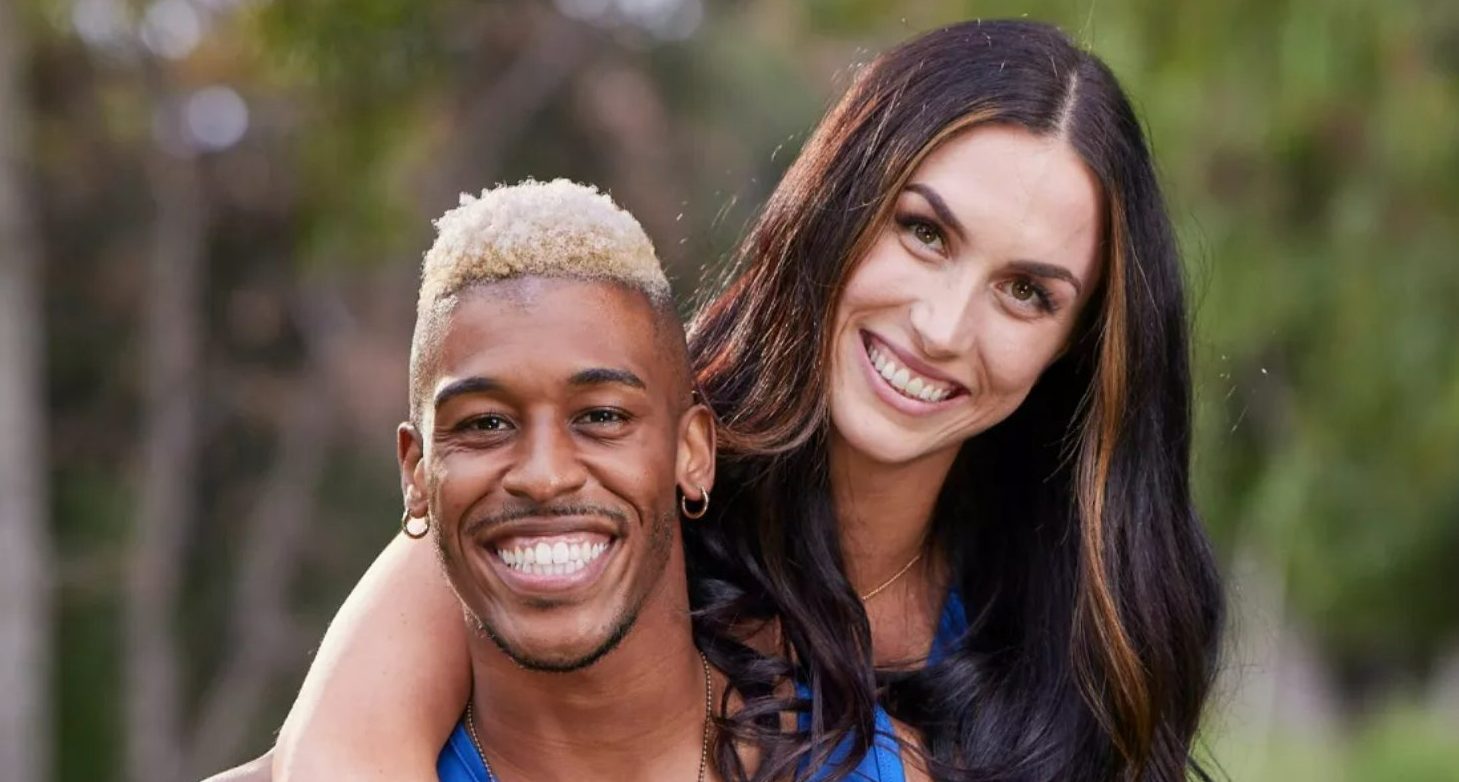 It all depends on who can get to the pit stop after this. The competitors are getting frustrated because this leg is primarily about navigational abilities. As the first team to locate the pit stop, Michael and Marcus have won $7,500 each. See the finishers’ full order below. It is no surprise that Glenda and Lumumba come in last, and regrettably, they have been disqualified from the competition.

When Is The Amazing Race Season 34 Episode 8 Release Date?

Where To Watch The Amazing Race Season 34 Episode 8?

The Amazing Race Season 34 Episode 8 will stream on Netflix, the CBS app, HULU, and Fubo TV.