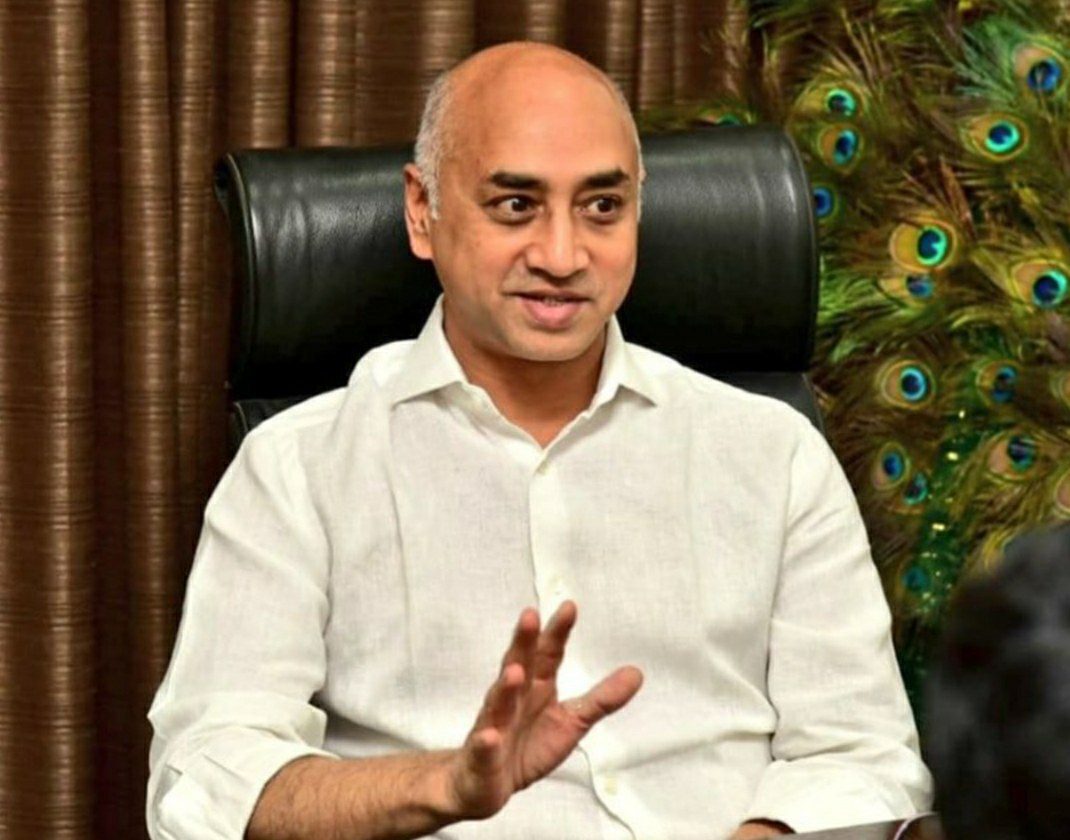 People are lately showing their concerns about who Galla Jayadev’s Wife is. Yes, we are talking about the politician and industrialist whose marriage life is quite happening. Before getting into further details, let’s look at Galla Jayadev’s prominence. Starting from the basics, Galla Jayadev is popularly known for being the managing director of Amara Raja Group and TDP Parliamentary Party Leader.

That’s right from 2003, when he took over the position from his father. If you don’t know, the former is considered one of the leading manufacturers of advanced lead acid batteries in India. What about his political service? Since 16 May 2014, he has been serving as a member of Parliament for Guntur. Born on 24 March 1966, Galla Jayadev is 56 years old. He hails from Diguvamagham, Chittoor District, Andhra Pradesh, India.

In case you are wondering, he didn’t just get into politics very quickly. After graduating from the University of Illinois, he started working as a sales executive at a USA-based firm, GNB Battery Technologies. Did you know that Galla Jayadev is a very kind person? He donated 2 Crores INR to Guntur General Hospital. Coming back to his personal life, Galla Jayadev tied the knot back in 1991. 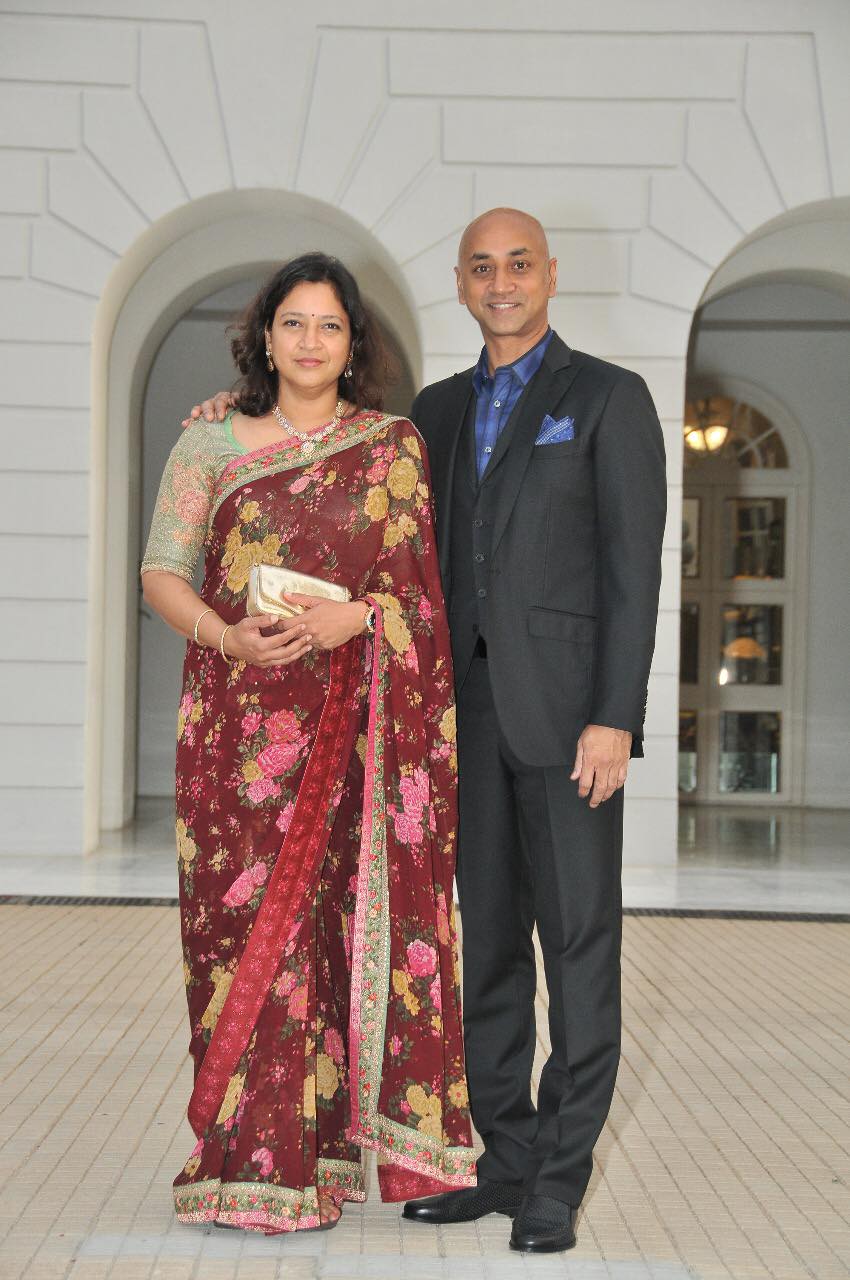 So, yes! It’s been several years that he has been leading a blissfully happy life. Also, he shares a couple of children with her. Now, the question is, who is she? If you are looking for Galla Jayadev’s Wife, here is what we know.

Meet Galla Jayadev’s Wife: Who Is She?

When did she start this? This year only. It is the Telugu action-comedy film, Hero. The film is under Amara Raja Media and Entertainment Private Limited. Also, her son, Ashok Galla, has been cast in the film portraying a lead character named Arjun. On the other hand, there is the beautiful actress Nidhhi Agerwal. Born in 1969, Padmavathi is now 53 years old.

She is also popularly known for being the sister of the South Indian actor Mahesh Babu. It’s been more than three decades that Padmavathi and Galla Jayadev have been together as a couple. However, it’s unknown how things started between the two and when did they meet.

Both kept it low-key and didn’t open up much about their marriage. So, the details are not known. However, they are indeed very good parents. They always encouraged their sons and supported them through thick and thin. 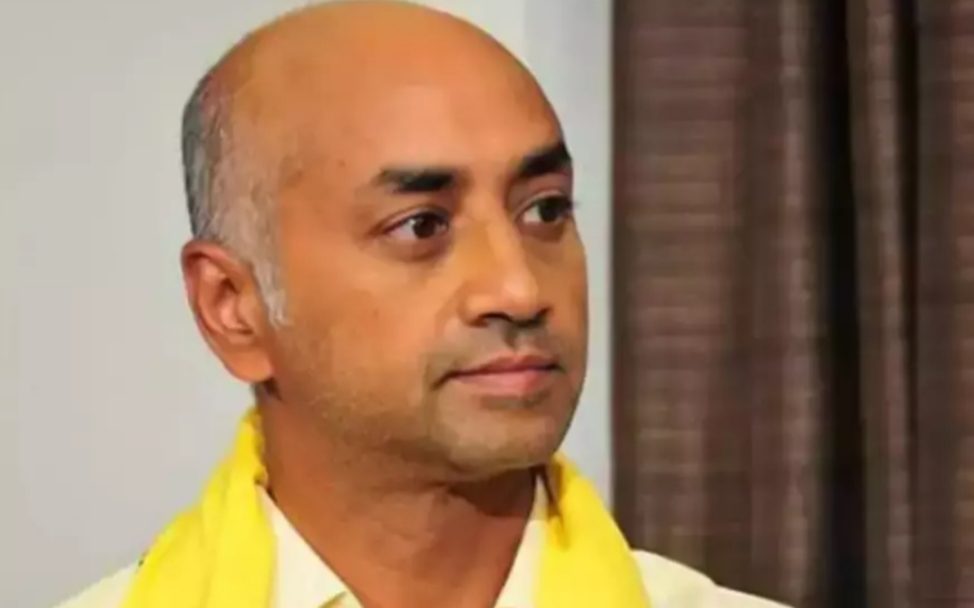 Talking about Galla Jayadev’s Wife, Padmavathi appears to be very supportive of her husband. Even though she is not much involved in politics, she stays by his side no matter what. Recently, more precisely, on 15 November 2022, Krishna Ghattamaneni passed away. He was then 79 years old. A day before, the actor suffered a heart attack and was moved to the hospital in Hyderabad.

But his health deteriorated, and he died then and there. How can we not state his famous works? Some are listed as Lakshmi Nivasam, Guru Sishyulu, Sardar Krishnama Naidu, Sevakudu, Baladur, Sravanamasam, Fools, Taarak, etc.

Which is your favorite? Galla Jayadev also announced this upsetting news on social media. Wishing Galla Jayadev nothing but the best. You may follow Galla on his Twitter account for more updates. Hoping he reaches more success.