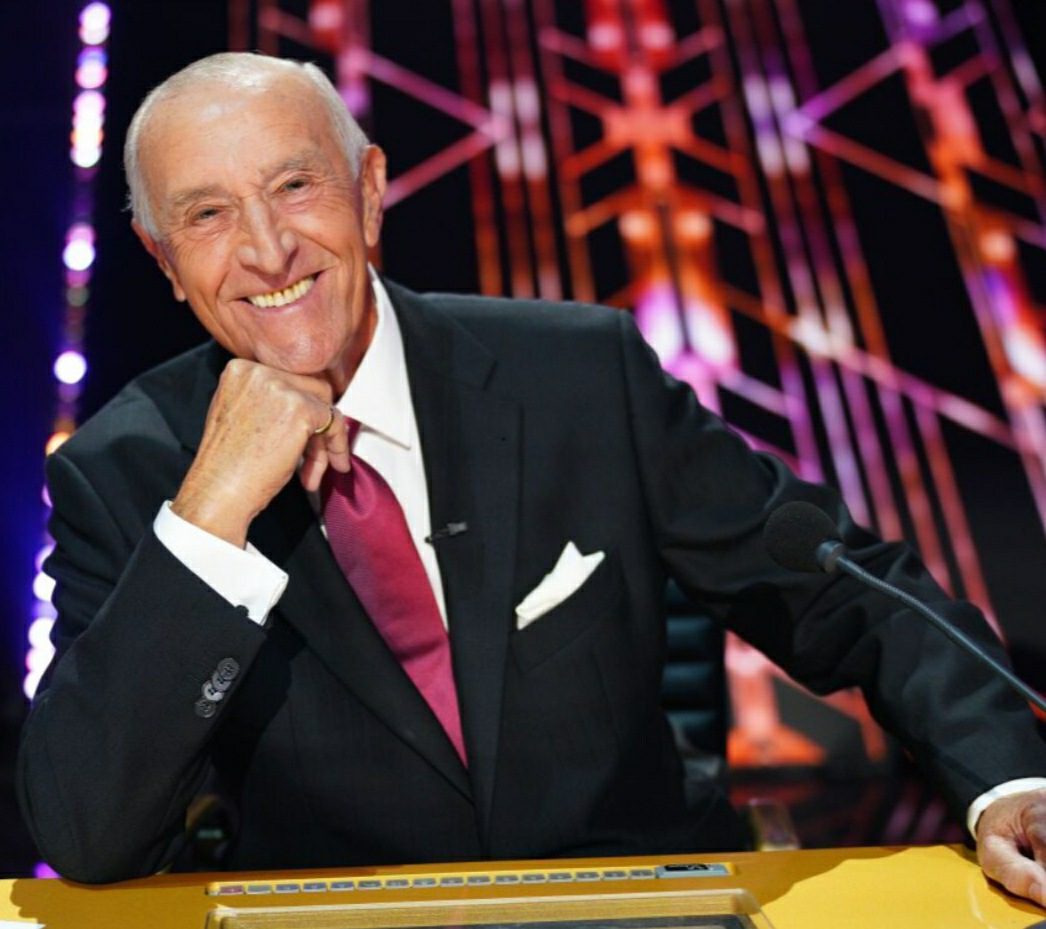 Want to know who Len Goodman’s Wife is? What do we know about the marriage details of this professional dancer? Well,  Len has tied the knot thrice, now leading a happy life. It’s been more than a decade of their togetherness. But who is she? Before getting into it, let’s look at Len Goodman’s prominence in the industry.

Starting from the basics, Leonard Gordon Goodman excels in ballroom dance form. He is also a dance judge and coach. Yes, this is how versatile he is! Len Goodman is popular for being the head judge of Strictly Come Dancing. Did you know that he also runs a ballroom dance school in Dartford, Kent?

How did things start? Len had a foot injury, and for that, his doctors recommended he dance. So, he started the same at the age of 19. He was quite young back then.

Besides dancing, Len Goodman also provided his voice for the Professor in Auto-B-Good. He is also a host. Len has hosted various shows, some of which are- Dancing Cheek to Cheek, Holiday Of My Lifetime, Partners in Rhyme, etc. Did you not watch the soap opera Hollyoaks? He also starred in that, surprising everyone.

Born on 25 April 1944, Len Goodman is now 78 years old. Even at this age, he is delivering his best with multiple works, hosting, teaching dance, and whatnot. He hails from Bethnal Green, London, England.

Len Goodman’s first marriage with Cherry Kingston didn’t last more than 15 years. Why? We will get into that later. But his third marriage is still now doing good, making him appear very happy. If you want to know about Len Goodman’s Wife, here is what we know.

Meet Len Goodman’s Wife: Who Is She?

In 2012, Len Goodman tied the knot with Sue Barrett. She was then 47 years old, whereas he was 68. In case you are wondering about her identity, Sue Barrett is a professional dance teacher. Both dated for several years before finally deciding to spend their life together. Their wedding ceremony was a bit secretive and held at a London dining club Mosimann’s. Len and Sue have a huge age difference, but who cares when in love? Fans supported the couple from the very beginning. It’s good to see Len finally to have found the happiness of his life in another person. 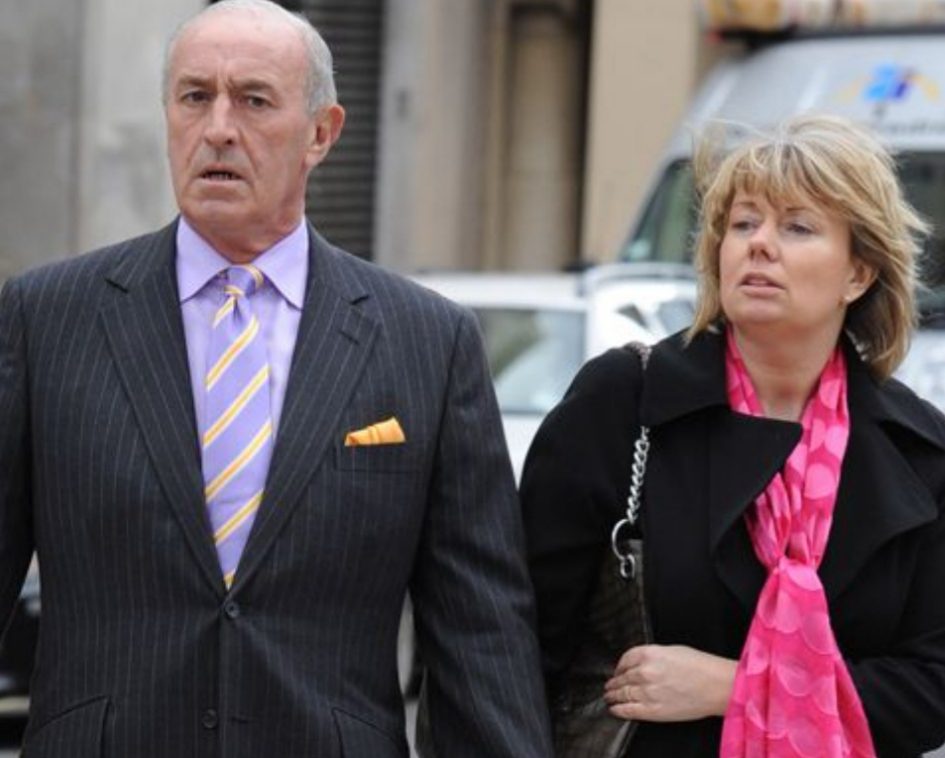 Talking more about their marriage, only 30 guests were invited, and it was considered more like a lunch gathering until the registrar arrived. When asked, Len shared that he wanted to keep it low-key. So, he just shared it with his 96-year-old mother as he didn’t want her to get that surprising heart attack. Len Goodman’s Wife, Sue, is very much supportive of him and runs his dance school. She is his backbone.

Why did Len Goodman and his first wife, his dance partner, Cherry Kingston, divorce? Well, she cheated on him. She ran off with a French dancer whom she met in Monte Carlo. 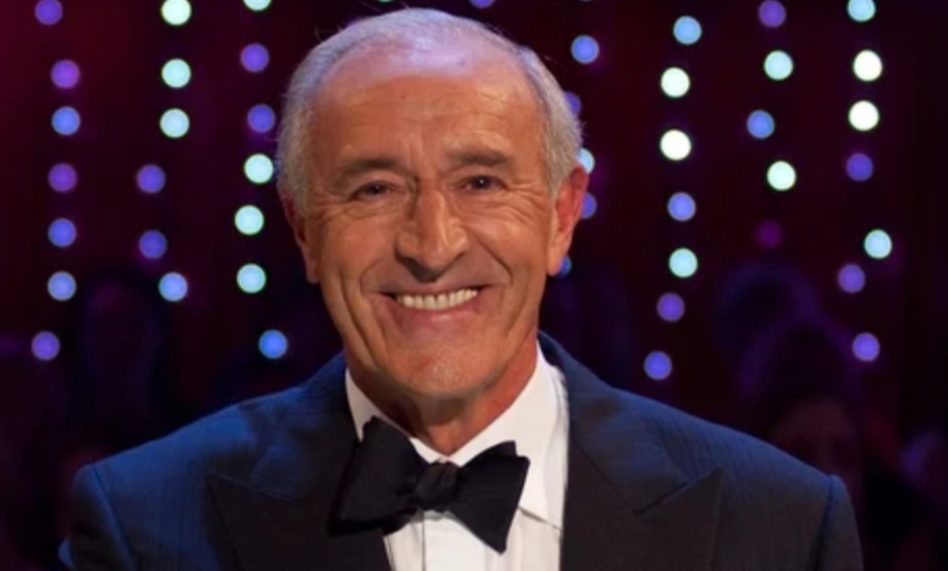 Later, he welcomed his son, James, with his long-time second partner, Lesley. But, their relationship didn’t last as she left him, taking James with her. He got more into dancing at that time.

Despite his failed marriages twice, the professional dancer shared his willingness to tie the knot again. He even shared that he proposed to Sue, but both were looking for the right time to settle down together. On this note, Len said, “I’d like to get married again. I have sort of asked Sue, and I think she’s up for it. It’s just a question of finding the time.”

Well, Len Goodman is currently making headlines on the internet with his decision to make a move from Strictly Come Dancing’s head coach position right after 17 years. Fans are upset. However, we are yet to see more. Best Wishes to Len Goodman for the rest of the days of his life. You may give Len a following on his Instagram account for more updates.