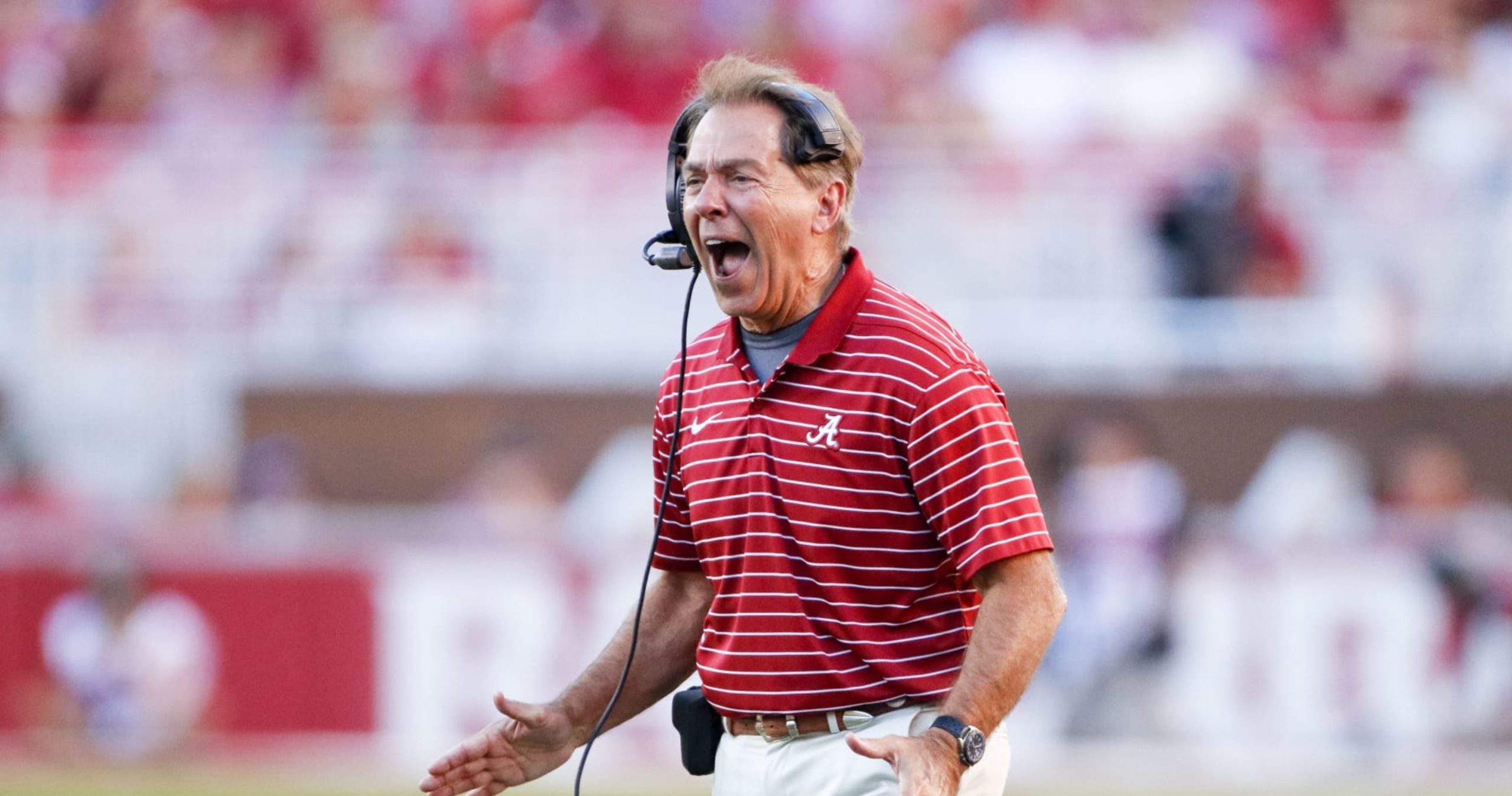 Nick Saban was LSU's 31st head coach of football when he got hired in November 1999.

Nicholas Lou Saban Jr., the greatest coach in college football history, is an American football coach. He has served as the head football coach at the University of Alabama since 2007. It was not Saban’s intention to join the coaching ranks, but he got recruited by Don James as a college instructor at Kent State while Saban awaited his wife’s graduation. Saban previously led the Miami Dolphins of the National Football League as well as three additional other universities: Louisiana State University (LSU), Michigan State University, and the University of Toledo.

Nick Saban was LSU’s 31st head coach of football when he got hired in November 1999. While Saban’s fans often ask why did he leave LSU, they wonder what would have happened if he had stayed. His exit raises many questions, including if he regrets leaving the team, then what made him go initially? He stated that, in retrospect, leaving college football was a huge mistake. He adored LSU and worked tirelessly to establish the program. He went on to say that if he could go back in time, he would not have left LSU.

Why Did Nick Leave LSU?

Saban was the head coach at LSU from 2000 to 2004, having won the BCS National Championship in 2003. But Nick Saban decided in 2004 that would shape the rest of his football career. He left to train the Miami Dolphins in 2005, where he led them to a 15-17 record in two seasons before resigning to accept the Alabama job. 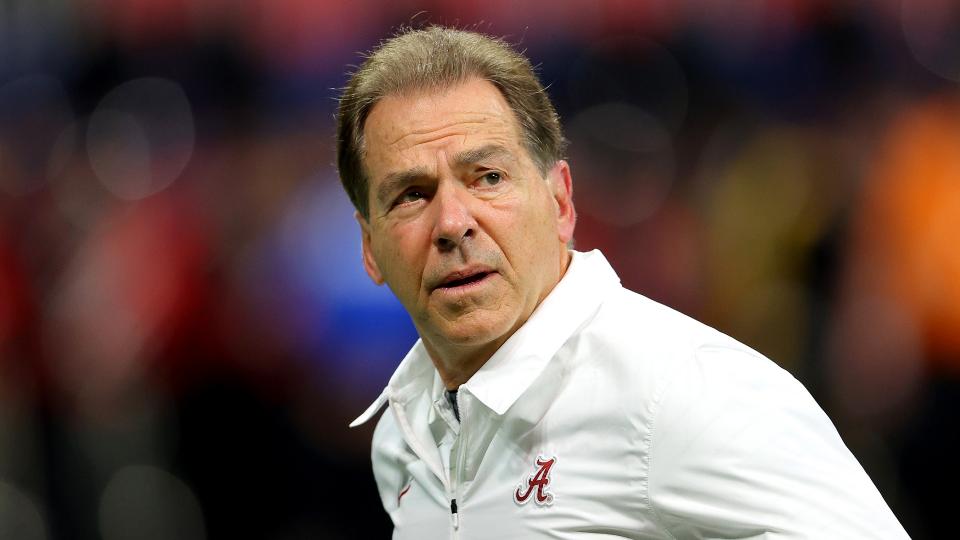 He believes he can better control his fate in university by working really hard, making decent decisions and choices, and developing a good program for players.

He once stated that he left because he wished to be a professional coach or thought he wanted to be a professional coach. He said he really wished to be a college coach, but he always was aware at the bottom of his thoughts that the ultimate goal in the profession was to become a head coach in the NFL. Even he isn’t sure why, but it simply appeared to be there. And he thought it was the right one, presumably due to Wayne Huizenga [the late Dolphins owner]. He was an excellent recruiter.

On Day 1 only, he began to recognize the distinction between college and modernized professional culture. He shared his experience of the day he arrived in Miami. He said when he proceeded to the first press conference; he realized the variation between the NFL then and what it was like when he worked in it with Bill Belichick in Cleveland from 1991 to 1994, before free agency and before the media had intercalated sorta everything that was going on.

Another factor that compelled him to leave South Beach was his failure to manage his own fate. Drew Brees ended up in New Orleans after failing his physical with the Dolphins, and the Dolphins approved Daunte Culpepper. Saban remained for two seasons before leaving for Alabama. He admitted that when that occurred, he couldn’t control his fate there.

There are many things over which he has no control, no matter how hard he works or what he does. He believes he can better control his fate in university by working really hard, making decent decisions and choices, and developing a good program for players. He believes what occurred made him reconsider returning to college. 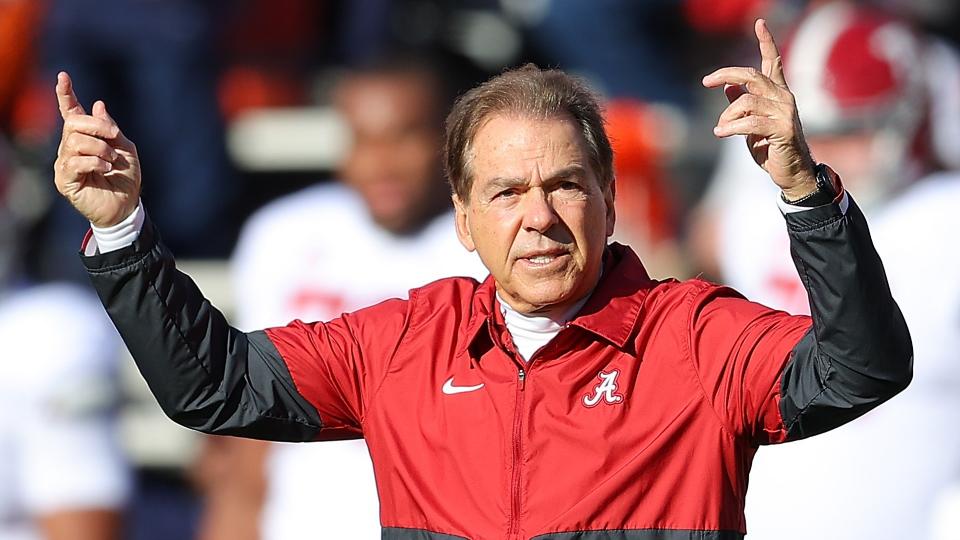 Saban returned to college football after leading the Dolphins to a 15-17 record in two seasons.

When Saban left the NFL Miami Dolphins, he was questioned if he planned to return to LSU during a news conference. He responded with a short, simple, and clever response when he could have taken after the journalist who didn’t ask the most insightful questions. Sabin stated that no football coaching positions were available at LSU.

Saban returned to college football after leading the Dolphins to a 15-17 record in two seasons. And the rest is a historical record, as Saban has led Alabama since 2007, establishing it to be the most dominant program in the country. If Saban did not leave college football and LSU, just like he hopes he didn’t, it raises an intriguing question: would he remain the Tigers’ coach today? We’ll never know, but that judgment might have impacted the direction of LSU and Alabama’s programs.