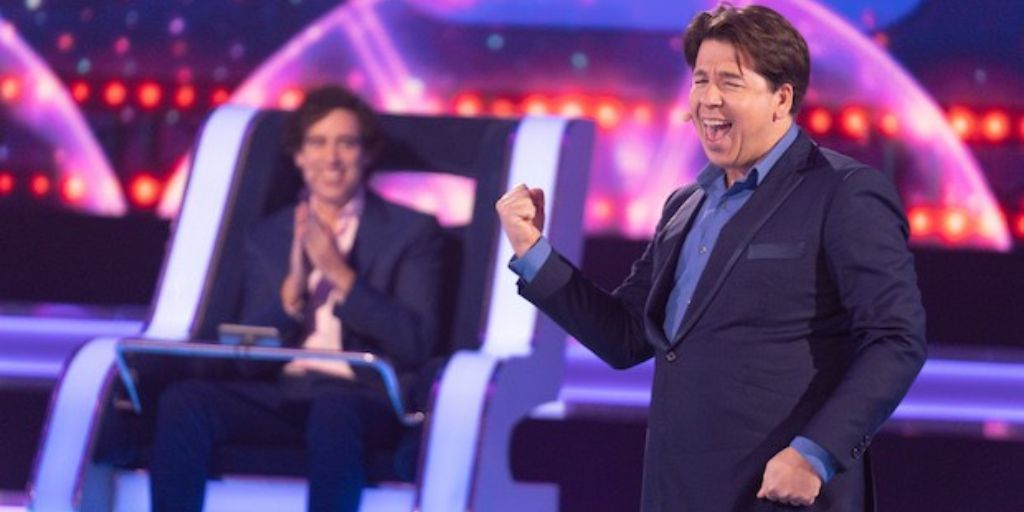 Three contestants try to answer their way to a fortune with the aid of Ed Balls, Clara Amfo, Ally McCoist, Sindhu Vee, Dan Walker, Stacey Dooley, and John Whaite. Can famous people assist them in earning money that could change their lives? The way The Wheel turns determines how everything works.

Host Michael Mclntyre makes sure that his audience has a blast throughout the entire episode. The first season’s premiere in 2020 became the BBC’s largest launch to date. It is anticipated that this effort will be much more fruitful. The result of a wheel spin in which seven celebrities will assist the players in making a fortune determines their fate. 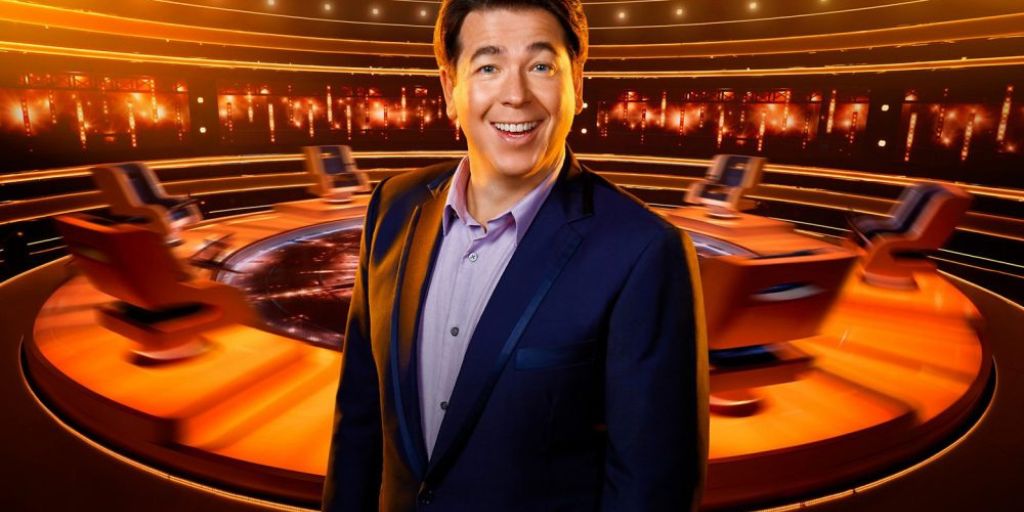 Preview for Episode 4 of Season 3 of The Wheel

The game show with massive stars, tremendous laughs, and a giant spinning wheel is back with Michael McIntyre! Can seven famous people lead this week’s candidates to a life-altering financial jackpot? They attempt to help the contestants answer their way to prosperity.

Celebrities and competitors compete in Season 3 of the game show, which is hosted by Michael McIntyre, for the chance to win enormous sums of money. Michael has promised to bring back all the happiness, fun, and excitement for this season, so we must stay glued to our seats. The program is a game show with a lot of entertainment value. 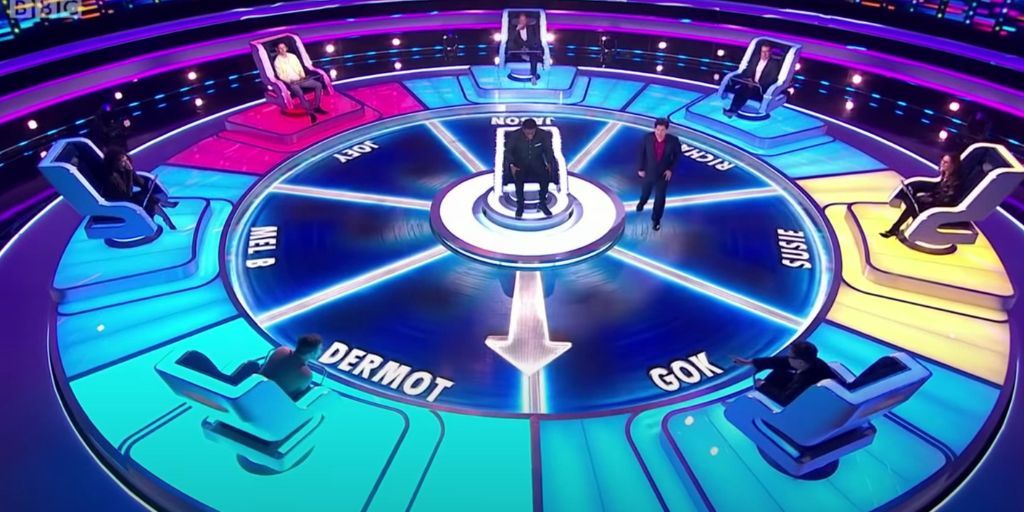 On the main stage, seven well-known figures who are all regarded as authorities in their areas are sat in chairs that have been placed outside a 13-meter-wide (43-foot) wheel. They turn to face the center, where three contestants are placed in seats on a smaller wheel on a lower stage. One competitor is picked randomly and transported from their seat to the stage when this Wheel is spun.

Each round, the participant picks two experts: one to “shut down” (the expert they think has the least chance of knowing about the topic) and another whose seat glows gold. If the “shut-down” expert is not selected after the Wheel has been rotated to select a randomly selected expert, the host will ask a question with four possible answers.

Before responding, the candidate and the expert can talk about this. A successful response will increase the bank account by £10,000 if the subject expert is hired; otherwise, it will increase it by £3,000 instead. The contenders’ turn is over if they deceive the audience or spin a disqualified expert. 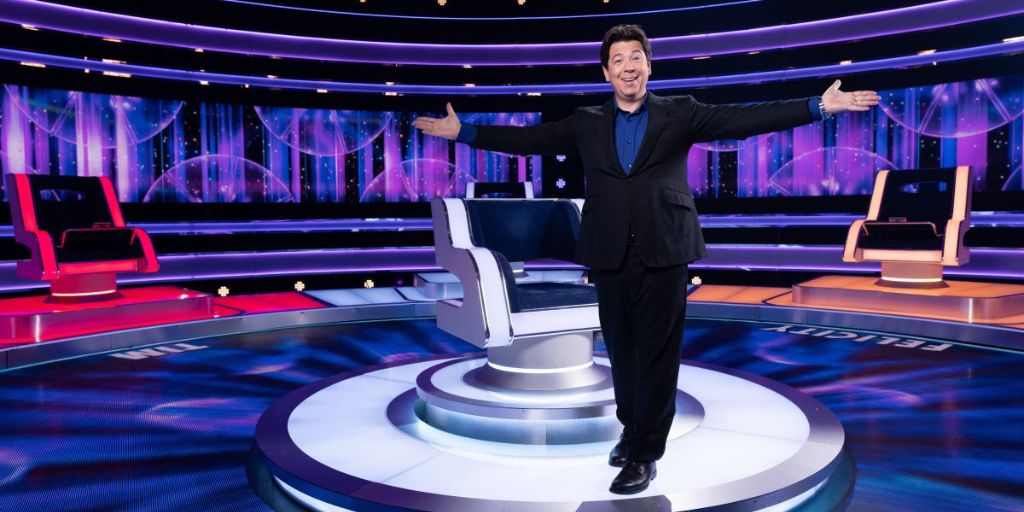 Where Can I Watch The Wheel Online Season 3 Episode 4

They are then dropped once more into the little Wheel, which is then turned to select another candidate. The same player may quickly re-enter the game after being eliminated because the picking is random, and all three competitors are always available. It stays in play until a rival answer a question on it correctly.

Where Can I Watch The Wheel Online Season 3 Episode 4?

The fourth episode of season three of The Wheel will be streamable on the BBC website. The Wheel Season 3 Episode 4 is also available on BBC iPlayer, which will concurrently post all the new episodes as they air on the network. Apple TV users may watch The Wheel season 3, episode 4 online. If you are a New Zealander, you may easily stream the episodes by visiting TVNZ.