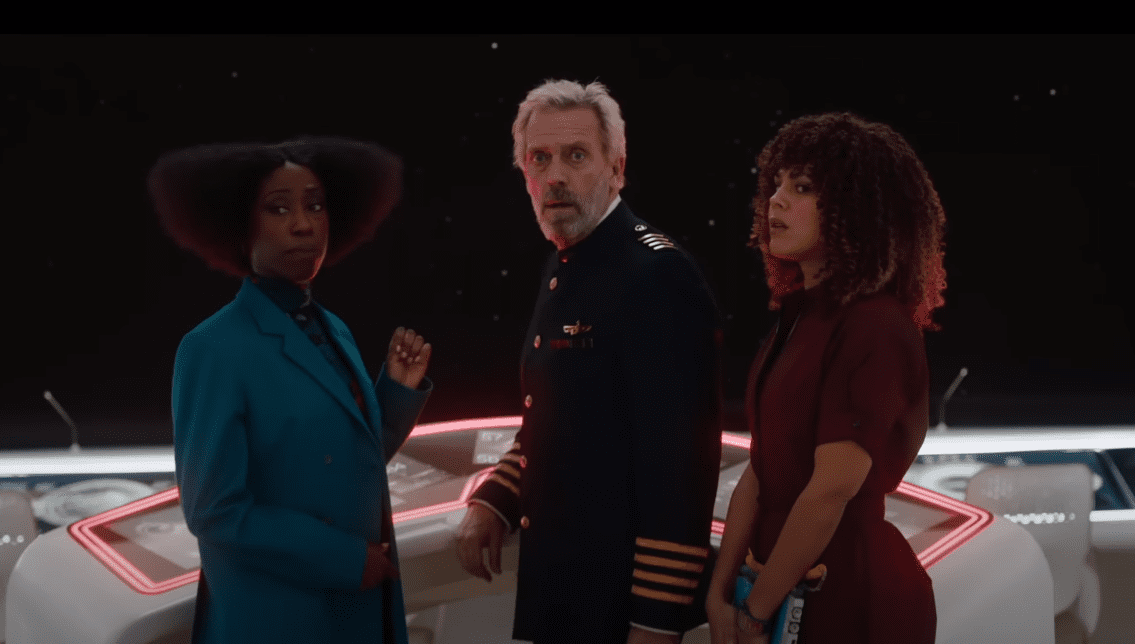 Since Avenue 5 is already in its season 2 and succeeding well, fans are enjoying the show. However, since the show airs on a weekly basis at the moment, viewers are eagerly anticipating the forthcoming chapters; thus, we’ve discussed everything regarding the episode’s official release. Your interest in episode 7 has been piqued. On November 14, 2022, HBO Max aired Avenue 5 episode 6, which debuted on October 10, 2022. Avenue 5 is indeed an HBO and HBO Max sci-fi sitcom with a strongly satirical tone that was produced and written by Armando Iannucci of Veep.

Season 2 continues where the previous one left off, 8 long years into the voyage after a string of preventable catastrophes that led to the luxurious space cruise’s tragic failure. A short synopsis of the show goes like this – Season 2 picks up 5 months just after the crew’s unsuccessful attempt to redirect the ship, and it continues to follow the team as they find it difficult to guide, calm, handle, and if necessary, conceal from the progressively disorderly travelers. The crew includes feisty engineer Billie, uncertain head of customer affairs Matt, and devoted right-hand Iris. They are celebrated as heroes on Earth, and everybody in outer space can hear them shout.

Following the occurrences of Avenue 5 season 2, episode 5, Ryan has taken over as the vessel’s Supreme Leader, which has divided the inhabitants. While Matt is inciting a revolt, some people have his unconditional backing.
Rav finds a meteorite that is rich in lithium that could be utilized to bargain with Lucas. Billie attempts to become friends with Judd so she can control those conversations, but when Judd finds out about the missile going their way, everything goes horribly wrong.

In an apparent attempt to boost his fame, Mads shoots Matt with a crossbow and nearly crushes him to his end in the cuddling club. The watching event the travelers are hosting for the television show Avenue 5, wherein the cruise is blown up in homage to the actual vessel, which has reportedly been blown to bits by terrorists, is just how the passengers learn about the missiles. In order to keep everything under control when the cover-up alerts everybody and generates chaos, Ryan must use Iris’s secret security police.

The wait is over as we get you covered regarding your question. The awaiting Avenue 5 Season 2 Episode 7 is all set to air Monday, November 21, 2022, at 10 p.m. ET/7 p.m. The episode is titled ‘I Love Judging People. It will be accessible on HBO Channel and HBO Max, titled in the English language with English subtitles. Following the description, in this episode, A self-assured, in charge, and affable space cruise ship commander/captain tries to get along with everybody.

What Can Happen In the Future?

Although there is no formal summary of the incident, we can draw certain inferences. As he proposes increasingly extreme actions to maintain the travelers in check, Ryan’s newly acquired control will likely start to get the better of him. Billie will have to act quickly to stop the approaching missile, perhaps by coming into contact with Lucas once more. Is the meteor real? I assumed it was part of the strategy to deftly stage a rescue operation because it looked too perfect in the way it was delivered. Is the gap between Frank and Karen over? Has Mads gone crazy, and will his actions get even more bizarre?

We must be preparing for a significant death, don’t we?

Where Can One Watch Avenue 5 Season 2 Episode 7?

The program is only available on HBO and HBO Max, as was already indicated. The latter option is offered via membership, costing $14.99/month or $149.99/year for the commercial-free package against $9.99/month or $99.99/year for the ad-supported option. Eight chapters will make up Avenue 5 Season 2, reduced from the 9 that made up the previous season, and they will air on a weekly basis until November 28, 2022. Only one episode to go after this.