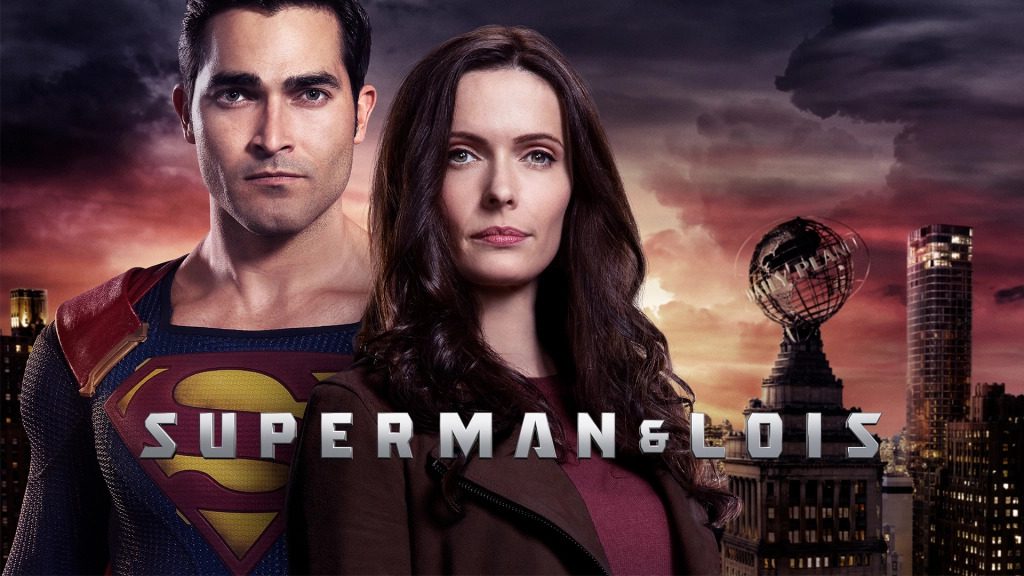 Superman and Lois, which made a comeback to television screens in January, has frequently aired fresh episodes of its season 2 as the Man of Steel and Lois Lane battled against fresh threats in Smallville. The most recent chapter of the show will, however, be wrapped up in the season finale next week. Ally Allston, a cult leader who has brainwashed her followers into thinking they can reunite with their Inverse selves, also known as their doppelgängers from Bizarro World, has risen to prominence in Season 2. The threat became far more personal for the heroes when Lucy Lane, Lois’ sister, and General Sam Lane’s daughter, was discovered to be one of those followers.

In episode 14, the Man of Steel discovers that his skills are weakening after almost losing to the new parasitic talents of the evil Ally Allston. The nasty, super-powered Lana Lang from another dimension was sent to kill Superman while Ally, now stronger than ever, started to fuse the inverted world with the Arrowverse. The rest of Clark Kent’s friends and family must stop Ally’s potentially disastrous plan now that Clark Kent is totally exposed.

Before diving into Superman And Lois Season 2 Episode 15, let’s quickly do a recap of the previous Episode. In Episode 14,  Returning to the Kent family farm in Smallville after his fight with Ally, Clark is clearly weaker and worried that his body isn’t receiving and processing solar energy as it has his entire life. To understand more about his health from his mother Lara-El’s hologram, Clark has Steel escort him to Tal-Rho’s Kryptonian castle in the desert. As Ally’s worlds converge, all electrical activity throughout the world is blocked before the cubed, red sun out from inverted Earth emerges on the horizon. 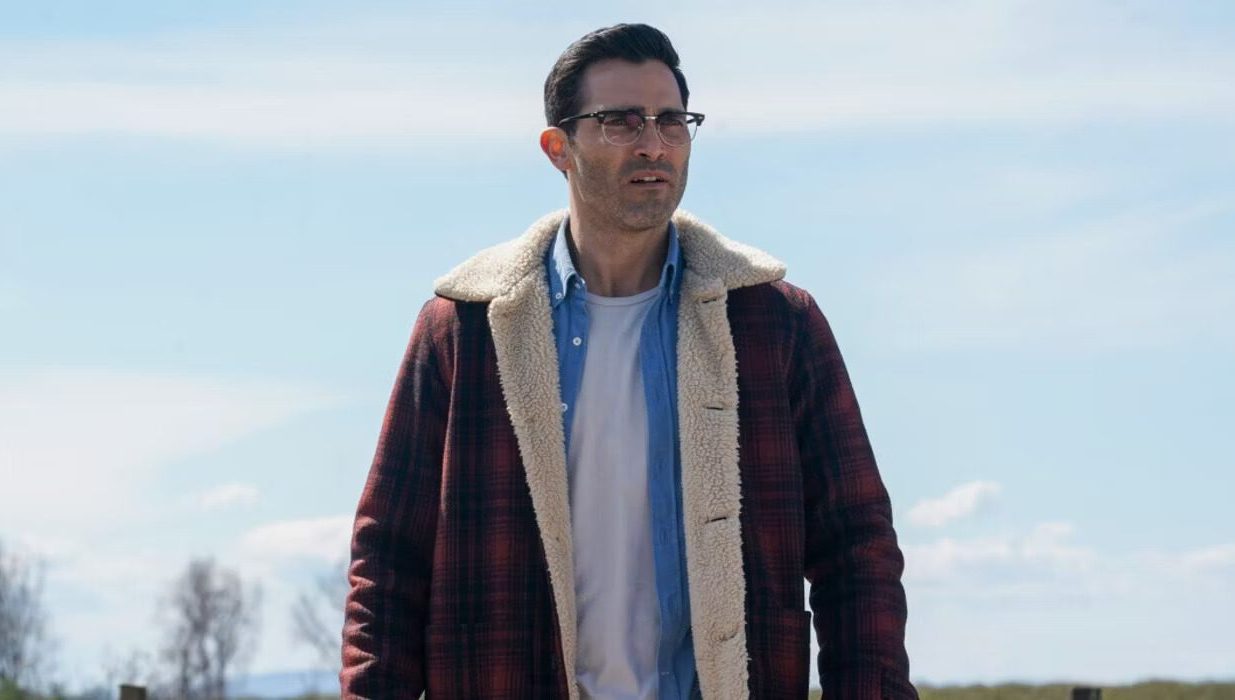 Sam Lane wants everyone to keep the entire extent of what’s happening hidden from the public to prevent any potential panic, but Lois and Chrissy Beppo inform Lana of the reality of the situation. In an attempt to release the inverted Jonathan Kent, the inverted Lana makes a frightening approach to the Kent farmhouse for Superman but is stopped by Steel. In the aftermath, Steel decides to take the initiative in putting a stop to Ally, who is believed to be in the interuniversal void between realities, and using the energies she absorbed from Superman to fuel the fusion, according to Clark and the others.

The scene then transitions to a public meeting where Lana discusses the merger and the death of Superman, setting off a violent reaction from the locals led by former mayor George Dean. Superman shows up to calm Smallville’s fears and reassure them that Lana is telling the truth, which lessens the disturbance. In the confusion, Jonathan and Lana flip positions, and they attack Jordan Kent and Sarah Cushing as they go to meet with Sarah alone. Now we will discuss when will Episode 15 of Superman And Lois Season 2 will release and what will happen in it.

Superman And Lois Season 2 Episode 15 will release on 28 June 2022 on The CW. This episode is titled “Waiting For Superman”. Episode 15 is directed by Gregory Smith and written by Todd Helbing & Brent Fletcher. The Synopsis for the finale is as follows:  “The Department of Defense has given Chrissy Beppo permission to deliver this information to the citizens of Smallville: the planets are actually merging”. 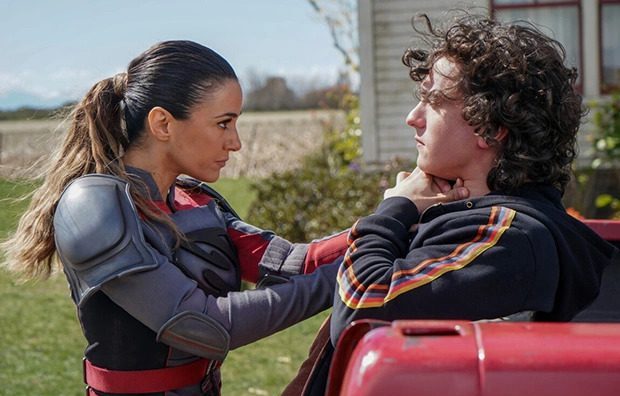 Chrissy Beppo will inform the citizens of Smallville in this episode that Ally Allston’s attempt to combine Earth-Prime and the Inverted World is in fact taking place. As Superman and the rest of his family try to eliminate Ally before it’s too late, there will undoubtedly be some significant consequences in the penultimate episode. In addition, David Ramsey, a member of the Arrowverse, will make a cameo appearance in the finale as John Diggle, setting the stage for the season 3 villain.

Episode 15 of Superman And Lois Season 2 will air at 8 pm ET on The CW. If you have CW on your TV then you could just tune in at the time that is mentioned above. But, if for some reason you missed the finale while it was airing live or you prefer streaming Superman And Lois then there are several Streaming options available.

Also Read: Descendants Of The Sun Ending: The Lovers Reunited