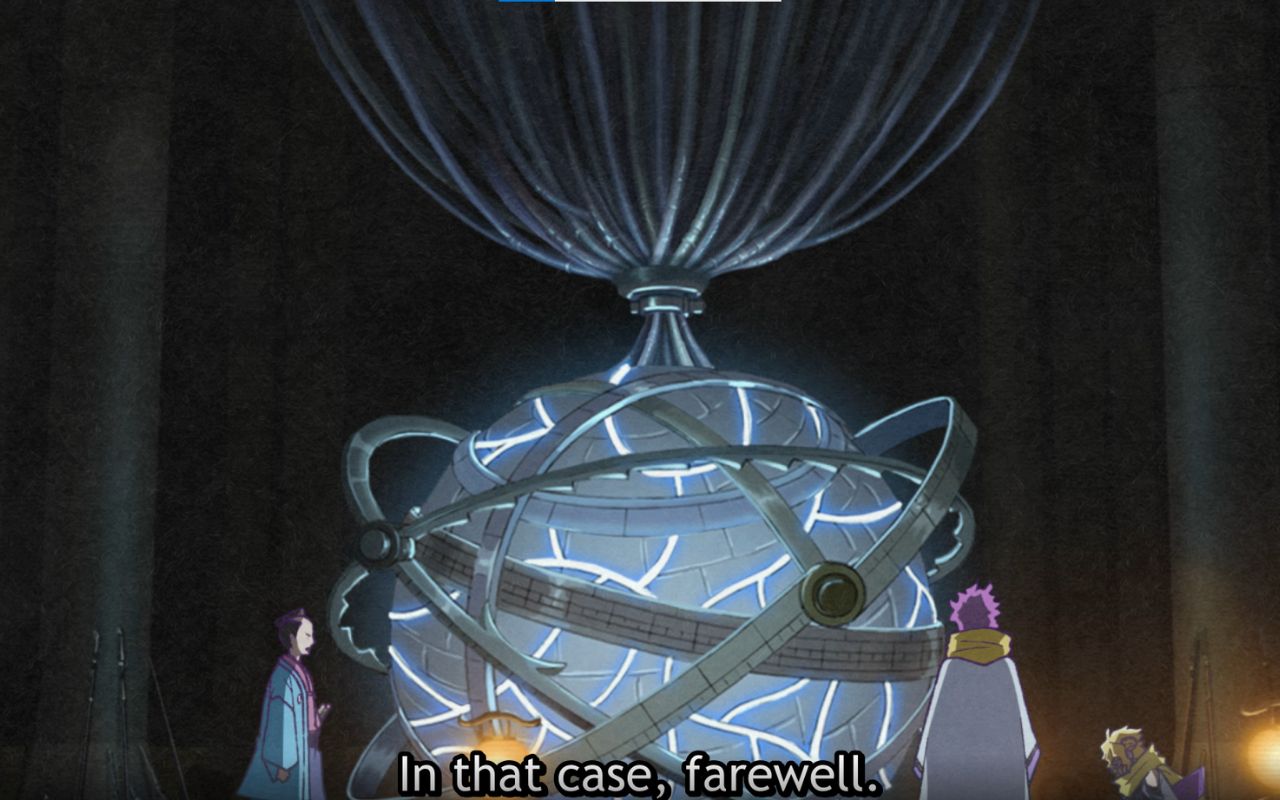 Shine On! Bakumatsu Bad Boys! Episode 7 will show some dark sides of the series. Ichibanboshi, who was single-minded and full of energy till now, will feel guilty and remorse. The utter truth that life is brutal is clear to him as an open wound. His perception of goals will change, and we might see some character development. But before we discuss it briefly, let’s revise the plot of Shine On! Bakumatsu Bad Boys!

Shine On! Bakumatsu Bad Boys! It tells the story of the era when sword tips determined decisions and skills were crucial. To avenge his parents’ deaths, Ichibanboshi is on the path of revenge to kill the Masked demons that killed his parents. During the journey, he meets Toudou Heisuke, who is assembling a team to overthrow the organization that annihilated the Shinsengumi police force.

Together with six other assassins, they restored Shinsengumi’s police force and are now fighting the Masked Demons. While some of them lack the skills of the highly skilled upper-ranked members of the masked demons, they started practicing together and moving in groups to accomplish their mission.

Shinsengumi police force is on its mission to capture Rashomaru alive for interrogation. They know his current whereabouts, he was in Shirakawaya, and that’s where they are going. Ichibanboshi was left behind because of his low skillset and personal involvement. But what to say, he followed them anyways. Shinsengumi police force covered the mansion and ambushed it. No one was in there when they arrived. 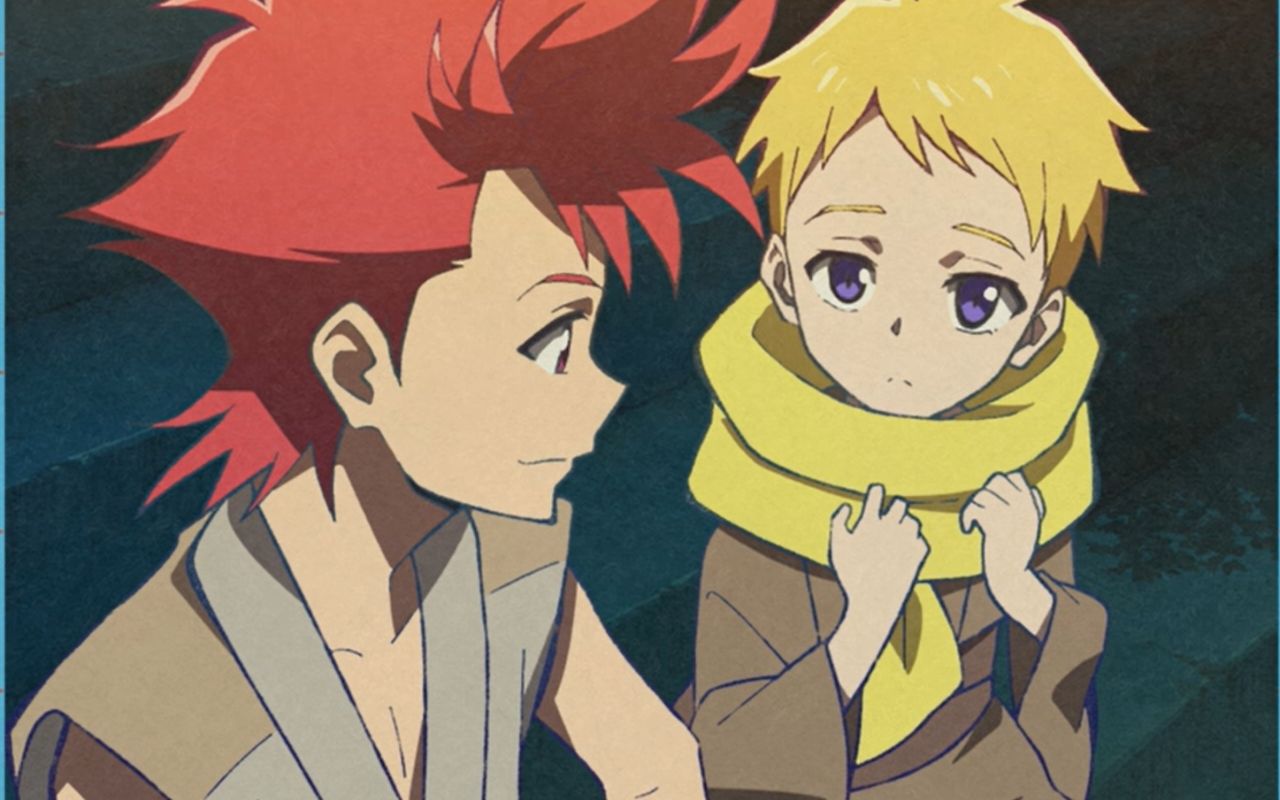 It seems that the members of the Masked Gang flee before they even arrive. After a thorough investigation, they find a secret door that leads to a dark cave. They precociously entered the cave to find a  soul-sucking machine in front of them. Rashomaru was also there. He was waiting to trap and kill the members of the Shinsengumi police force. He set the stored kerosene on fire and trapped them in the cave.

Ichibanboshi arrives at the place and finds an innocent man who is forcefully working for the masked demons as a fundraiser in the town. Rashomaru was also there, and they shared some brief moments of the past. Members of the Shinsengumi police force were able to escape from the self-destructing cave. They lost the mission in the flames of Shirakawaya’s mansion. 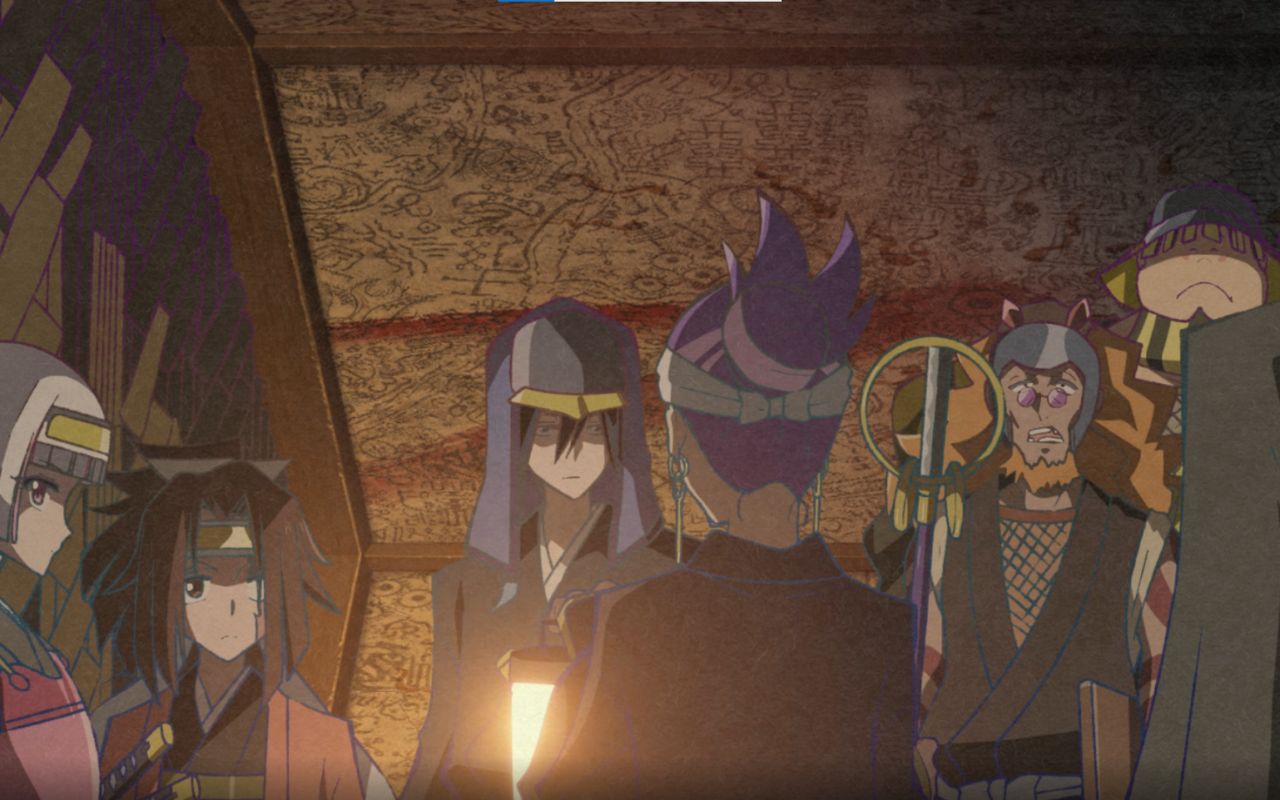 The police force on a mission

What to Expect From Shine On! Bakumatsu Bad Boys! Episode 7?

Shinsengumi police force failed in its mission. Ichibanboshi, the backbone of the team, is sobered in remorse and regret. Rashomaru flees, and god knows what he is up to next. The next episode will focus more on the regrouping and collective morale of Bakumatsu Bad Boys. Unfortunately, no spoilers were released as there were no post-created scenes in the last episode. So we have to wait a little longer to find out what next?

Where to watch Shine On! Bakumatsu Bad Boys! Episode 7?

Shine On! Bakumatsu Bad Boys! Episode 7 will be available on many Japanese broadcasting channels on Fri, August 19, 2022. It will also be available to watch for worldwide users on streaming platforms like Crunchyroll and Funimation.