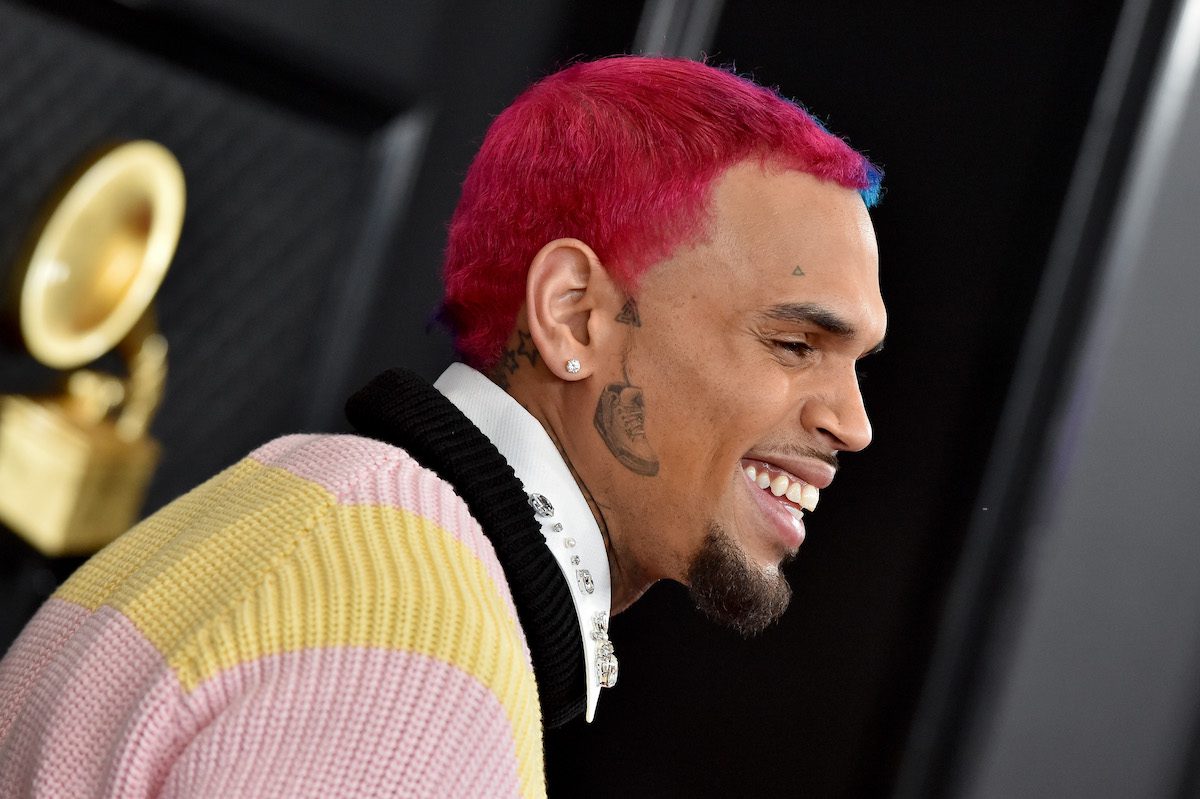 Chris Brown was born in Tappahannock, Virginia, on May 5, 1989. His catchy voice and adept dancing drove him to popularity as a rhythm and blues (R&B) singer, composer, and actor, however, his success was occasionally overshadowed by his turbulent personal life. Chris Brown was raised in a tiny Virginia town. He had a passion for singing and dancing as a young boy, and at the age of 15, Jive Records signed him. In 2005, he released his self-titled first album. Sales increased rapidly thanks to the number-one song “Run It!” and early comparisons to Usher and Michael Jackson were made possible by Brown’s singing and dance prowess.

Chris Brown developed his career in entertainment in 2007 with appearances in the dance drama film Stomp the Yard and the well-known TV serial The O.C. and the holiday comedy-drama film This Christmas. In 2006, Brown was nominated for two Grammy Awards, including the best new artist.

Following his criminal attack on then-girlfriend and fellow R&B singer Rihanna in 2009, for which he was eventually given a 180-day community service term and five-year probation with supervision, Brown’s professional reputation was damaged. The widely reported incident caused controversy and was covered by the media for several months. Graffiti, Brown’s third album, made its debut in December of the same year.

His musical portrayal of his contentious relationship with Rihanna and its fallout received mixed reviews, and the album did not perform as well as his first two offerings. Brown, however, bounced back two years later with the release of F.A.M.E., which became his first album to reach number one on the Billboard 200 list and earned him a Grammy Award for Best R&B Album.

Chris Brown’s third baby mother is allegedly Instagram model and influencer Diamond Brown. According to reports, they had a third child on Friday, Jan 7. Diamond posted a picture of the newborn. Chris Brown’s third child with Instagram model Diamond Brown was the subject of rumors that first surfaced in late 2021. While keeping the identity of the child’s father a secret, Diamond made her pregnancy announcement in September of that year. After being taken together by the paparazzi and Chris being seen in some of Diamond’s Instagram photos, Chris and Diamond were once romantically linked. At the time of writing, neither Chris nor Diamond had responded to the rumors.

Chris Brown and model Ammika Harris were first rumored to be dating in 2015. After being sighted together in Paris in 2019, the couple rekindled their affair. Before it became known that Ammika was expecting Breezy’s child, the couple kept their relationship largely under wraps. Aeko Catori, their son, was born in November 2019. Chris and Ammika are believed to no longer be dating, yet they still seem to get along well because they co-parent Aeko. 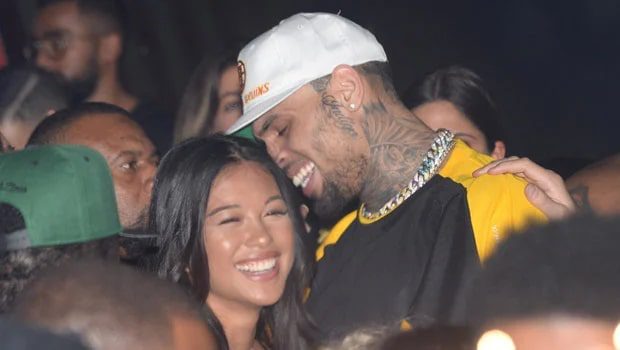 Around October 2020, Chris was said to be seeing model Gina V. Huynh, who is said to have dated Diddy in the past. On Breezy’s first visit to the UK following his 2009 suspension, the two were pictured together in London, but it seems their relationship ended soon after.

In 2011, Chris began a relationship with actress and model Karrueche Tran, and they dated intermittently throughout the ensuing few years. When Brown reunited with his ex-girlfriend Rihanna, they momentarily split up, but they later got back together. After learning that Brown was expecting a kid with Nia Guzman in March 2015, Karrueche stated that she was breaking up with Brown permanently. After accusing Brown of being physically and emotionally abusive, Tran was given a temporary restraining order against him in 2017. Later that year, she was given a restraining order against Brown for 5 years. 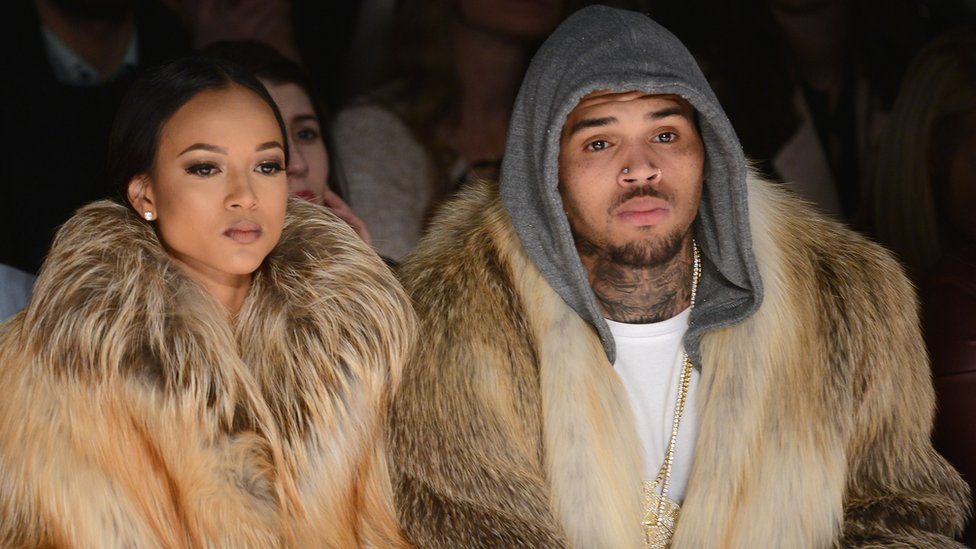 Chris dated Rihanna from 2007 until their widely reported domestic abuse lawsuit in 2009. This is arguably his most well-known relationship. Breezy said he had planned to wed Rihanna before the incident in his 2017 documentary Welcome to My Life. 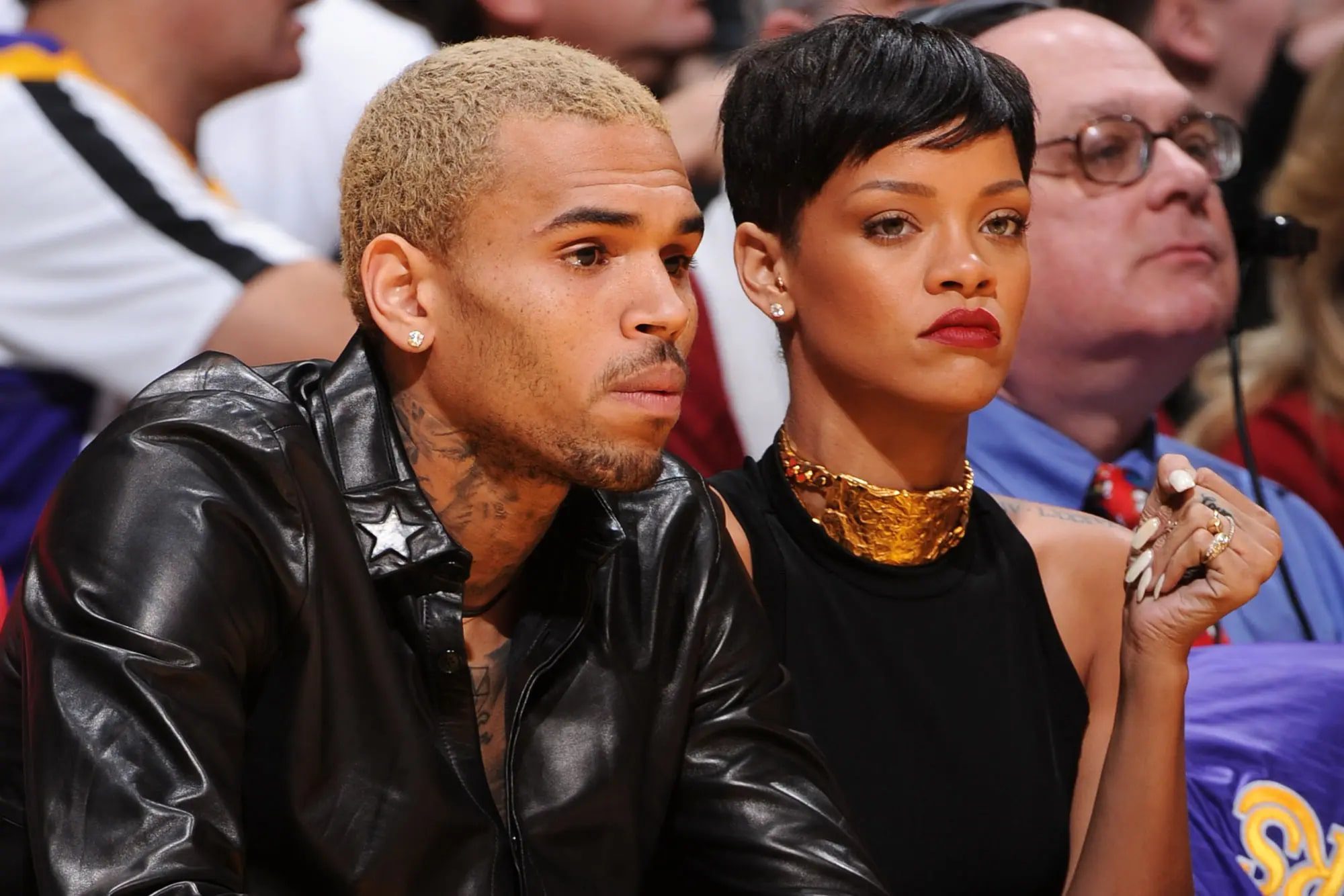 In 2012, the couple revived their romance and even started working on songs together, but they later broke up. This relationship of Chris Brown’s was quite known by the fans.