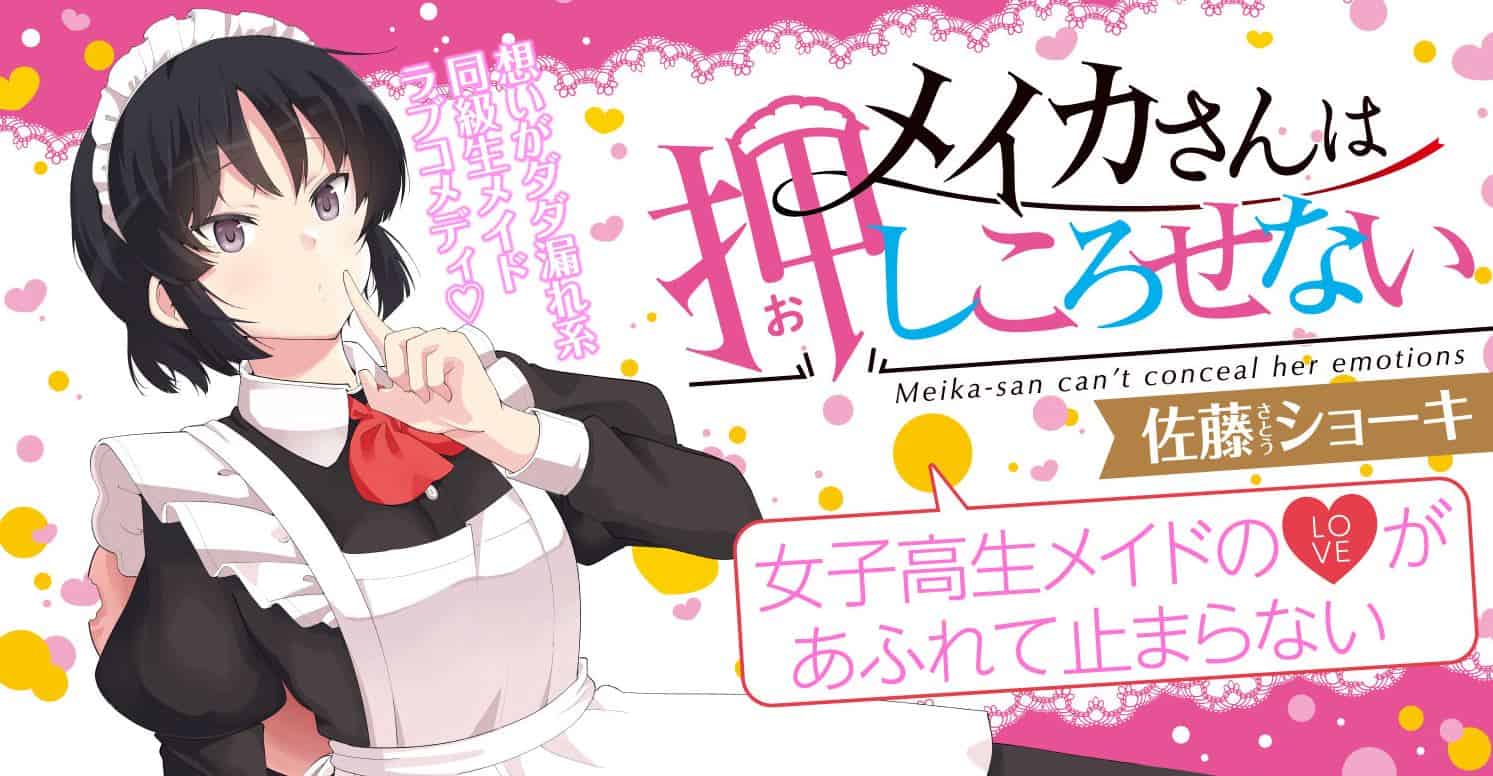 The recent chapter of the manga was full of surprises, not only for us but also for Kouta. In the recent chapter, we saw Meika relaxing at home wearing an eye mask because she has been feeling a bit exhausted lately and especially her eyes and shoulders got stiff. To make her feel better and treat her pain, Kouta offers her a message.

Kouta also added that he is pretty good at giving massages as he often gave his friends massages in middle school and they really it a lot at least what he was told. In addition to that he has been called the Shoulder Magician in his hometown, because of the magical massages he did to them. 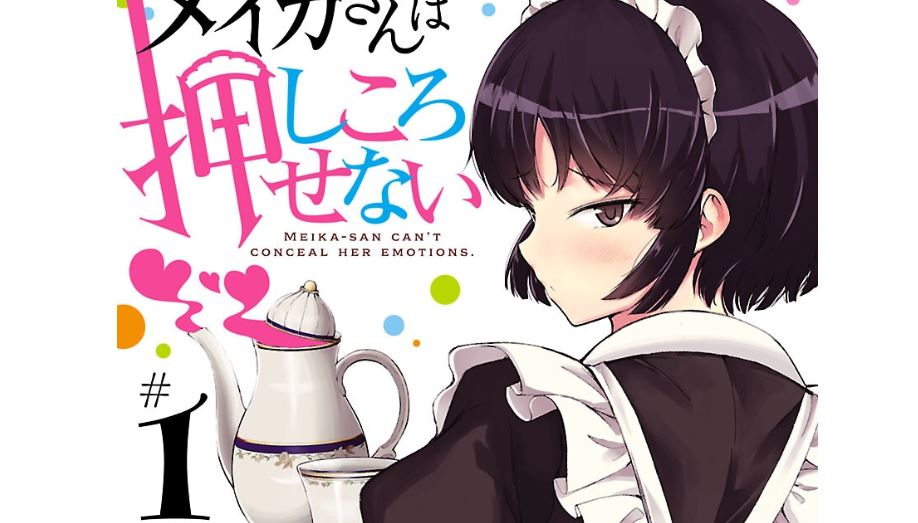 After knowing that Meika accepted his offer by saying that she might as well take him up the offer. And then we saw Kouta massaging her shoulder gently she felt really great and relaxed. While massaging her shoulder though, Kouto was getting distracted by seeing her neck so close. To prevent this he decides to wear an eye mask.

Although it was not any help either, as now because of that his ears have gotten more sensitive as he can’t see anything and now he can hear her voice directly in her brain. For him, it felt like an ASMR massage but “reverse”

The 142nd chapter of the story “Meika-san Can’t Conceal Her Emotions” opens with Meika sitting alone in a corner of the school’s girl’s washroom, with a frown on her face. One of her friends approaches and asks what is causing her distress. Meika explains that she is worried because she may not be able to sit next to Kouta after today, as their teacher had announced that the class would be switching seats the next day.

Ota Chan responded to Meika’s comment, but she gently corrected her by saying that not everything Ota Chan said is true. Meika explains that ever since the field trip, she and Kouta have been more open about their relationship, but now it’s more of a solidified thing. However, Meika confesses to being a bit confused about whether their relationship is a good or bad thing. 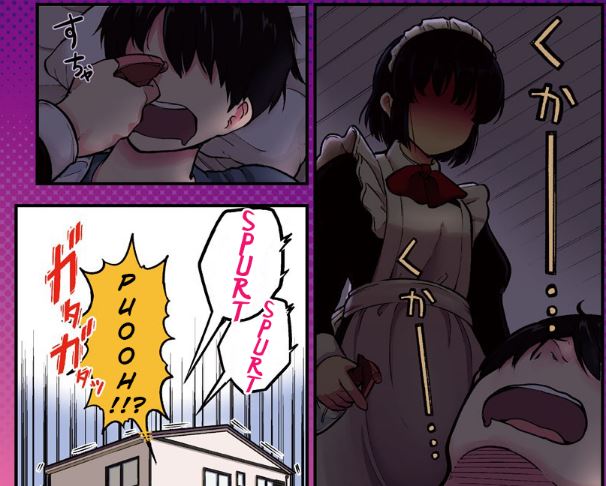 Ota Chan observed that Meika and Kouta had grown quite close, and found it strange that they would be seated apart from each other in class after sitting next to each other for so long. As they walked to class, the two of them noticed a crow perched on a wall, with a thorn lodged in its leg. Meika, moved by the bird’s plight, approached it and gently removed the thorn, freeing the crow from its pain.

Later in the classroom, the teacher announced that the students would be switching seats after class. Meika couldn’t help but find the whole situation a bit peculiar and wondered if Kouta truly cared about being seated near her. Meanwhile, Kouta discreetly passed a note to Meika, expressing his hope that they would be seated next to each other again.

Suddenly, Meika found herself longing to steal a kiss from Kouta in the middle of class. She searched for any opportunity to make her move. As luck would have it, a crow appeared unexpectedly in the classroom, drawing the attention of all her classmates. Meika seized this golden opportunity and took the chance to kiss Kouta while everyone was distracted by the bird.

As we have mentioned above, the upcoming chapter will be out without any delay. Meika-san Can’t Conceal Her Emotions Chapter 144 is scheduled to release on January 12, 2023.

ALSO READ: 41 Anime Like Azumanga Daioh That You Should Know