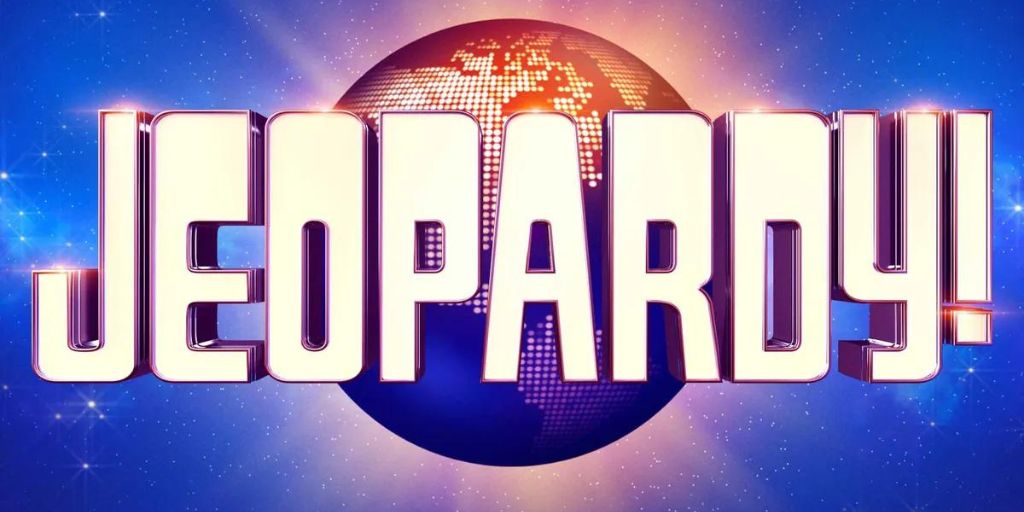 Jeopardy! 2022 Episode 154 release date is confirmed! Season 38 of Jeopardy! concluded on July 31st, with reruns continuing until September 12th. Those repeat episodes, on the other hand, were not at random. The show had previously stated that they were “hand-picked” to hint at who would be returning for its biggest tradition. That would be the Tournament of Champions, which brings together the players who have won the most games in the previous year for a $250K showdown. 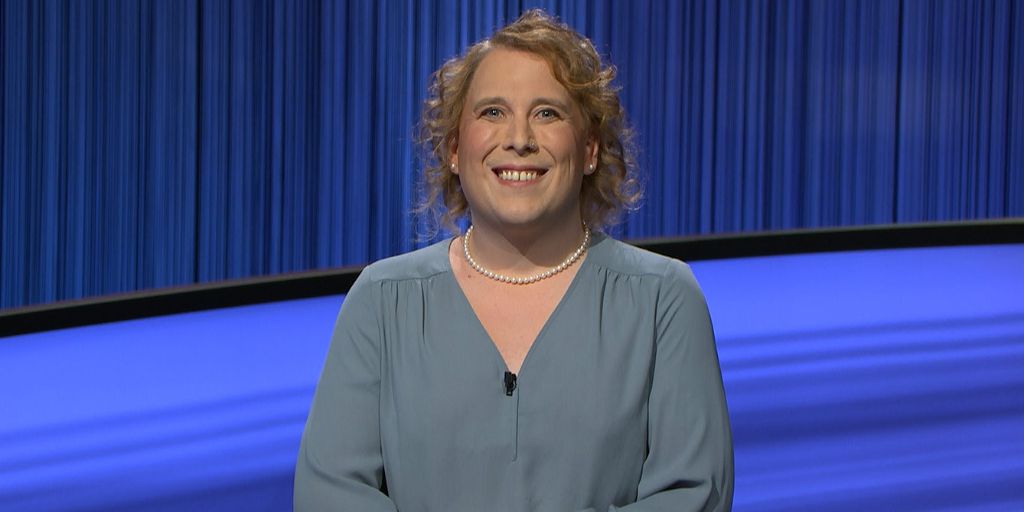 Players who have won five consecutive games are automatically qualified for the special event once that box is checked. Those who have four victories will also be considered. In other words, not every four-time Jeopardy! champion will compete in the ToC in 2022. As per the rules and format of the show, “mere appearance on the Tournament of Champions Tracker does not book your seat for the invitation to compete… Other eligibility rules are also to be considered, and final selection is in the hands of the producers.”

At the moment, 15 contestants are eligible for the tournament, with prizes ranging from $1.5 million to $80,000. Since 1985, the Tournament of Champions has provided competitors with another opportunity to demonstrate their trivia skills and earn more prize money in a competitive setting. Aside from players from regular-season games, a few have earned a spot through special competitions such as the Professors Tournament. 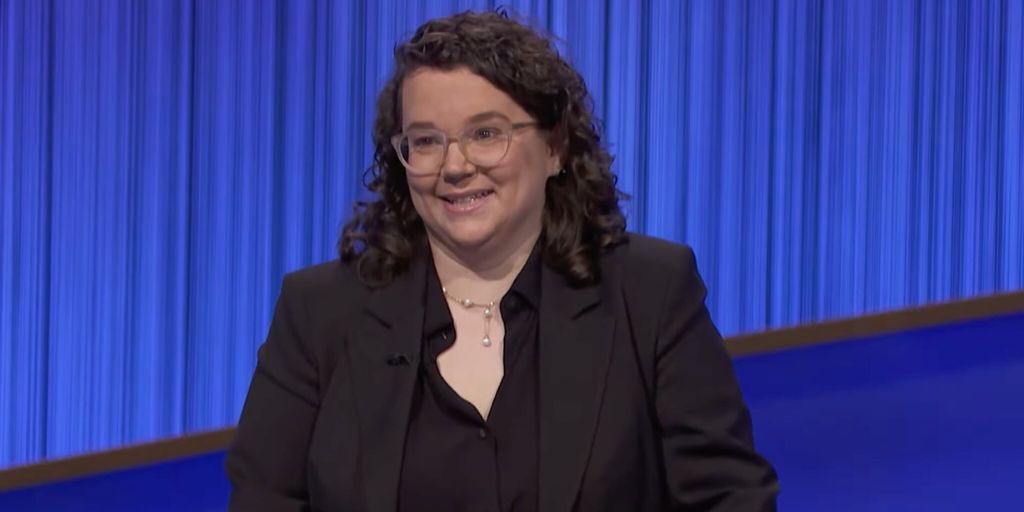 The Tournament of Champions Tracker on the Jeopardy! website currently lists the top eligible players, who include well-known names such as Amy Schneider, Matt Amodio, Mattea Roach, and Jonathan Fisher. With his seven-day winning streak, current Jeopardy! champion Ryan Long is also on his way to the top.

For more than 37 years, Alex Trebek hosted trivia nights for American families, setting the bar for future “Jeopardy!” hosts with his straightforward humor and intelligence. The gameshow’s uncomplicated and undramatic approach to trivia, as well as Trebek’s own personality, earned it a cult-like following.

Trebek’s passing in 2020 undoubtedly startled both viewers of the game and the entertainment business. The lineup of celebrities on “Jeopardy!” included Anderson Cooper and Katie Couric, but the position of permanent host was still vacant. 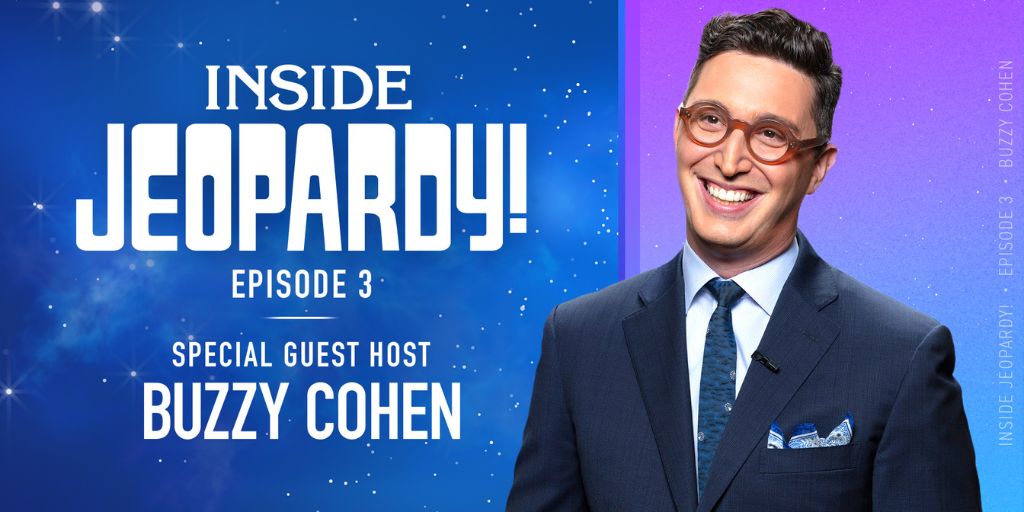 Mike Richards, who worked as an executive producer on the show, was initially named as Trebek’s replacement, but he was fired after only one day on the job when sexist comments he’d made surfaced. Today, it’s difficult to find a broadcaster whose priors and opinions you don’t understand, “According to Ken Jennings, who was a strong contender for the role.

It was then decided that “Big Bang Theory” star Mayim Bialik would host prime-time specials alongside Ken Jennings. For years, the show had been hosted by someone other than Trebek, so these were big shoes to fill. Jennings, a former popular contestant, spoke to USA Today about switching sides “It’s a difficult job. The logistics of hosting ‘Jeopardy!‘ are intimidating. There’s a lot going on at the same time, and Alex made it all look so effortless. But I can tell you from personal experience that it is not easy.” Apparently, Jennings and Bialik did well because they will be reprising their roles in 2022.

Also Read: Who is going to Host Celebrity Jeopardy?