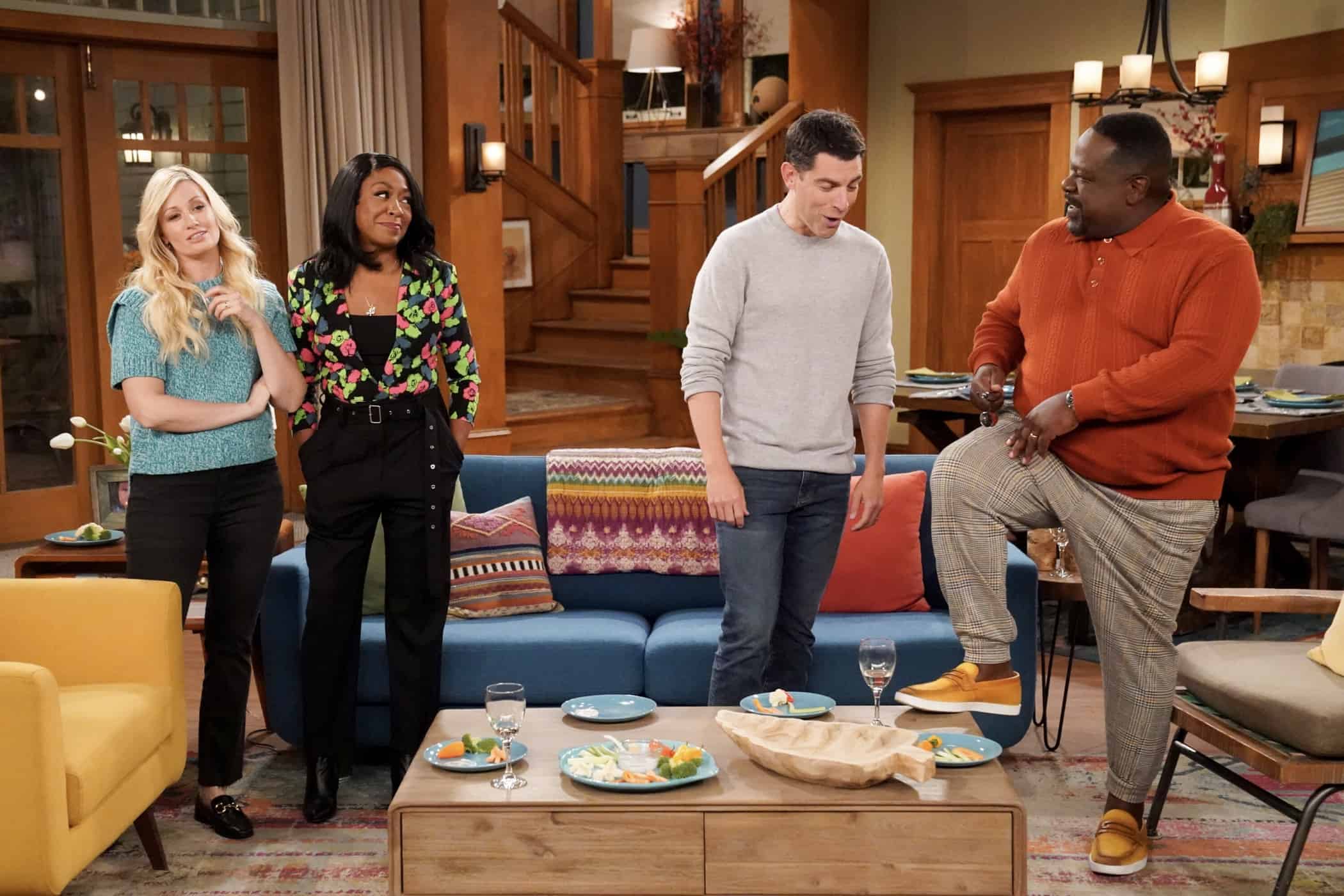 The Neighborhood Season 5 Episode 10 release date is quite close. The series throws light on a white Johnson family who has moved into a black neighborhood in L.A. They actually belong to Michigan and have moved here. Turns out that they are the only white family in the neighborhood and are having trouble settling down with their neighbors who want a successful black neighborhood for themselves and their community.

There have been many claims by the audience about how this show is kind of racist because if roles were reversed, they would be immediately canceled. But well, this is a light-hearted comedy sitcom series, and what ensues in the neighborhood is literally the Johnsons trying to make friends with everyone and trying to fit in.

Back in The Neighborhood Season 5 Episode 9, titled Welcome to the Working Week, we saw that Calvin has warmed up to Grover quite a bit and even hired the kid to work with his business. Grover has decided to do a part-time job. Later in the episode, Calvin realizes that Grover, who is still a kid at best, is not in the best role for the job that he is offering. On the other hand, Marty and Nevie have considerable doubts about the place that they live in. 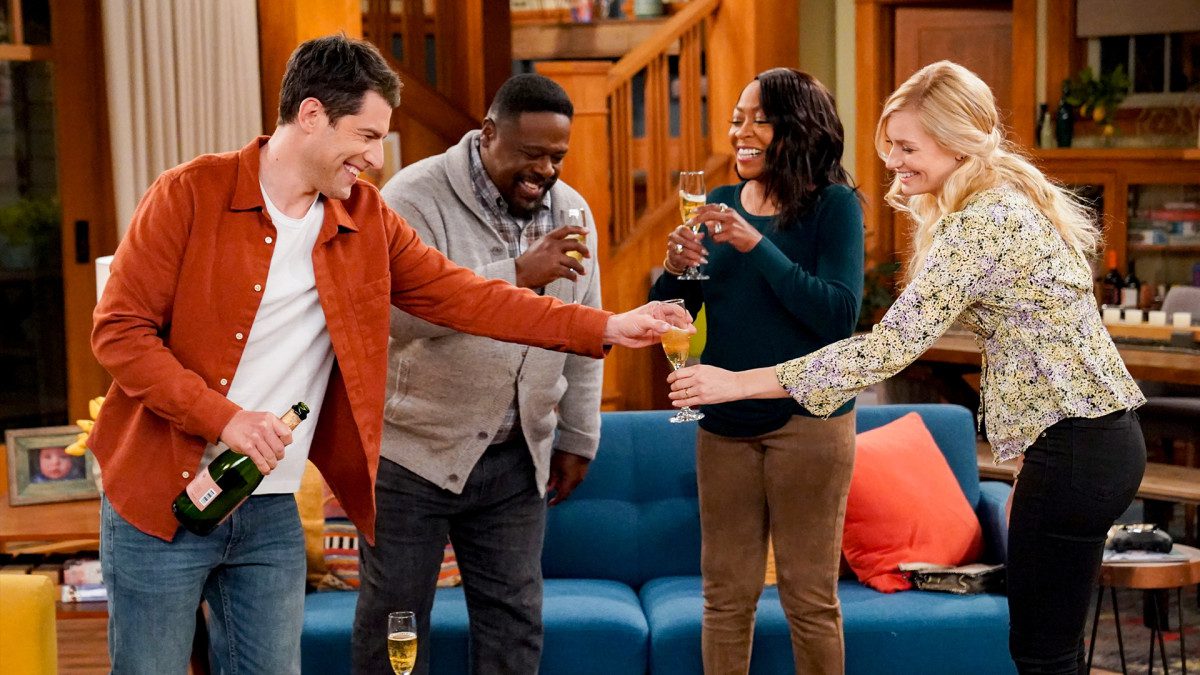 A still from The Neighborhood Season 5

In The Neighborhood Season 5 Episode 8, titled Welcome to What Used to be the Neighborhood, we saw that the restaurant that Calvin used to love the most is now closed. The owners have now replaced it with a pet spa which is very Los Angeles of them. This makes Calvin worried that their community is actually losing a lot of good small businesses because of the American corporate culture.

Thus, he starts a campaign where he urges people to only buy local goods. Later in the episode, we see that Tine is helping Necie, trying to make a very beautiful surprise for Marty, which he would absolutely adore. In The Neighborhood Season 5 Episode 9, titled Welcome to Our Team, we saw that Calvin is about to change his life and, thus, is having second thoughts regarding the same. In order to balance everything out, he decides to make a list of pros and cons as well. Later in the episode, we see that Marty has now run to Dave in order to get his assistance. He needs help with something he has found out recently.

The Neighborhood Season 5 Episode 10 release date is on the 16th of January, 2023. Yes, the series has decided to go on a holiday break, leaving us all yearning for that honeymoon bits. As per its regular schedule, the episode will drop out on CBS at 8 PM Eastern Time.

How to Watch The Neighborhood Season 5 Episode 10

There is a lot of time for The Neighborhood Season 5 Episode 10 to air, but it will, nevertheless. And when it does, fans can catch the newest episodes live from CBS. Later, they will also be available from Paramount Plus. Fans will have to buy a subscription to the platform in order to watch the same.

We are already waiting for The Neighborhood Season 5 Episode 10 to return, and in the meantime, fans can just arm their hearts in this cold holiday season by reading the spoilers. The episode is titled Welcome to the Getaway. In this entry, we will see Calvin and Tina’s finally getting on a romantic trip to Madrid. This will be their official honeymoon which they never actually had in the first place. Back home in LA, Dave and Gemma will join forces with Malcolm and Marty in order to surprise Calvin as he comes back home with his wife.

Also read: What Time Does Paramount Plus Release New Episodes?