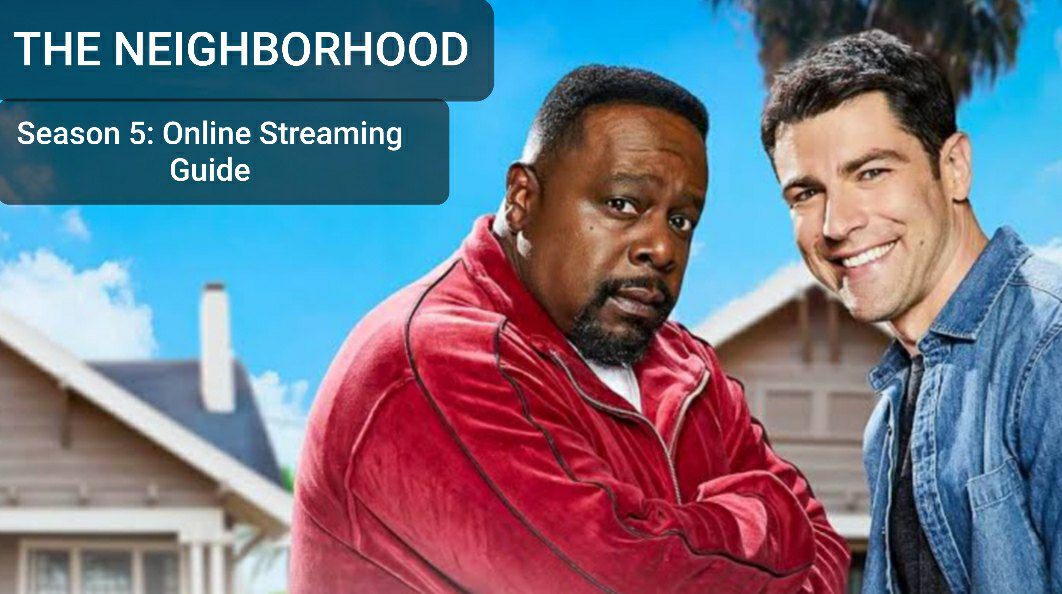 Are you lately wondering about where to watch The Neighborhood Season 5 episodes online? Before getting into the streaming guide, let’s have a look at what the sitcom is all about.

Starting from the basics, The Neighborhood focuses on how the neighbors play a role in one’s life. Here, Dave Johnson and his family relocate to their new dream house from Michigan. However, the new community is way more different from the previous one where they used to live earlier.

It’s Calvin Butler, their next-door neighbor who is very judgmental and opinionated. He wonders if Dave and his family try to bring changes in the culture on the block. On the other hand, Dave realizes that living in this new community is not like the one they expected earlier. However, later, he realizes that if he can find a way to connect with Calvin, things can turn out better. Has he become successful in this?

Created by Jim Reynolds, The Neighborhood made its debut back in 2018. Over the years, people have been enjoying the intriguing seasons of this sitcom, getting released one after the other. Now, it’s time for The Neighborhood Season 5. In case you don’t have access to its official streaming network, you can always opt for online options. But, on which platform is it available? Here is what we know!

How to watch The Neighborhood Season 5 Episodes Online? This question will mostly come to those people who don’t have access to its official network, that is CBS. Also, the people who are away from home will be highly concerned about this. You are surely one of them. Right? Well, there is nothing to worry about. Online options are always available for you. 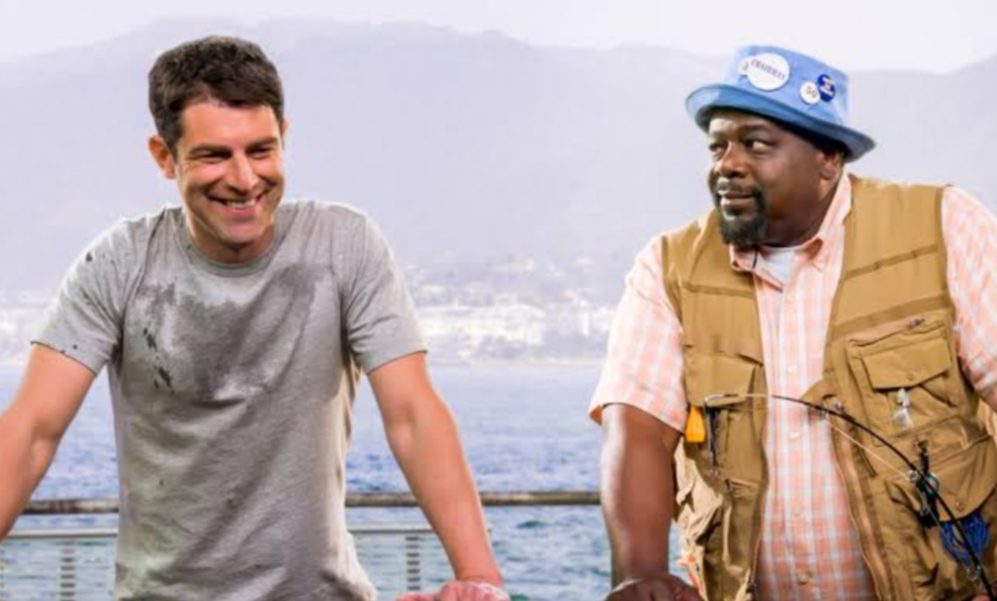 You can watch The Neighborhood Season 5 episodes on Hulu TV, Fubo TV, Pluto, and YouTube TV. Make sure that you have Hulu+Live TV for the same. Do you need any other option? Yes, there are a few more. Paramount+ is also a platform where you can watch The Neighborhood Season 5 episodes. However, if you want to watch it later, you can opt for purchasing options as well. But, from where? It’s possible with Apple TV, VUDU, and Amazon Prime Video.

People have been confused with The Neighborhood if it’s available on platforms like Netflix and Peacock. Well, it must be a bit disappointing to know that it’s not.

The Neighborhood Season 5 premiered with Episode 1 on 19 September 2022 at 8:00 p.m ET/PT on its official site, as mentioned above. If you have missed out on it, you can now easily watch the same on any of the OTT platforms discussed before Episode 2 releases on 26 September. Happy Streaming!