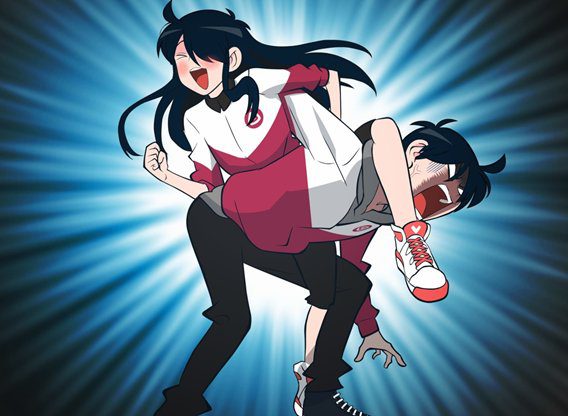 When is Please Take My Brother Away! Season 5 Episode 10 Release Date?

Imagine a ridiculously cheesy romance plot, or just imagine one with a silly and simplistic story. Whatever you come up with, chances are there are already animes currently existing with at least some variations of that imaginary plot. That’s the situation right now. There is no shortage of anime within any genre man can think of. Rather, more and more new genres as being discovered by animes every season.

Obviously, with that much quantity of animes released every season, some dull ones are bound to appear here and there. But there are some that are simply good. Even if the plot is silly, they still manage to stand out from the rest.

One such case is the anime Please Take My Brother Away! which can clear most of your worries away and let you heartfully laugh for a change. And the funny thing is that the anime manages to do all that with each episode only having a runtime of about 5 minutes. That is actually a sad fact, too, as viewers are then left with an urge to watch more and not be able to.

The anime is originally based on a Chinese web manhua series of the same name by the artist You Ling. The manhua was so well received by the audience that there have been numerous adaptations of it in various media. It was adapted into a live-action Chinese television drama titled Take My Brother Away and also a movie titled Go Brother! in 2018. 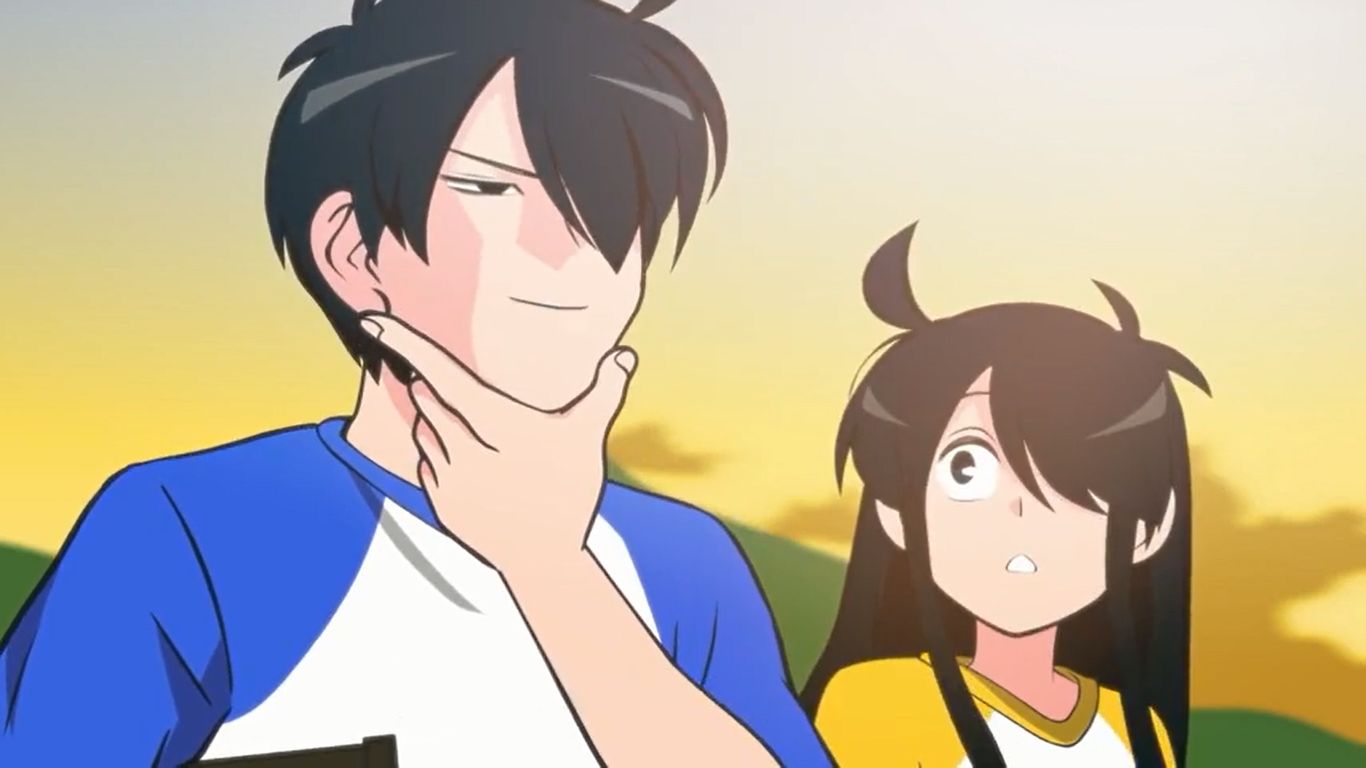 A Still from Please Take Away My Brother!

Although they were all successful in their regards, arguably the most successful and fan favorite of all the adaptations would be the 2017 anime adaptation of the source material by Tencent Penguin Pictures with Studio Fanworks and Imagineer Productions. The anime is currently on its fifth season, so you roughly guess how successful it has been.

The anime wonderfully captures the magic and sheer entertainment originally portrayed by the manhua, and it has made the fans of the manhua fall hard for the anime. So it’s really not a surprise that fans are eagerly waiting for the next episode to drop.

Since the 10th episode of Please Take My Brother Away! is right around the corner, we’re here to tell you all about it!

What is Please Take My Brother Away! About?

As you probably might’ve guessed, the answer to this question is pretty self-explanatory. Because the title of the anime literally says it all! 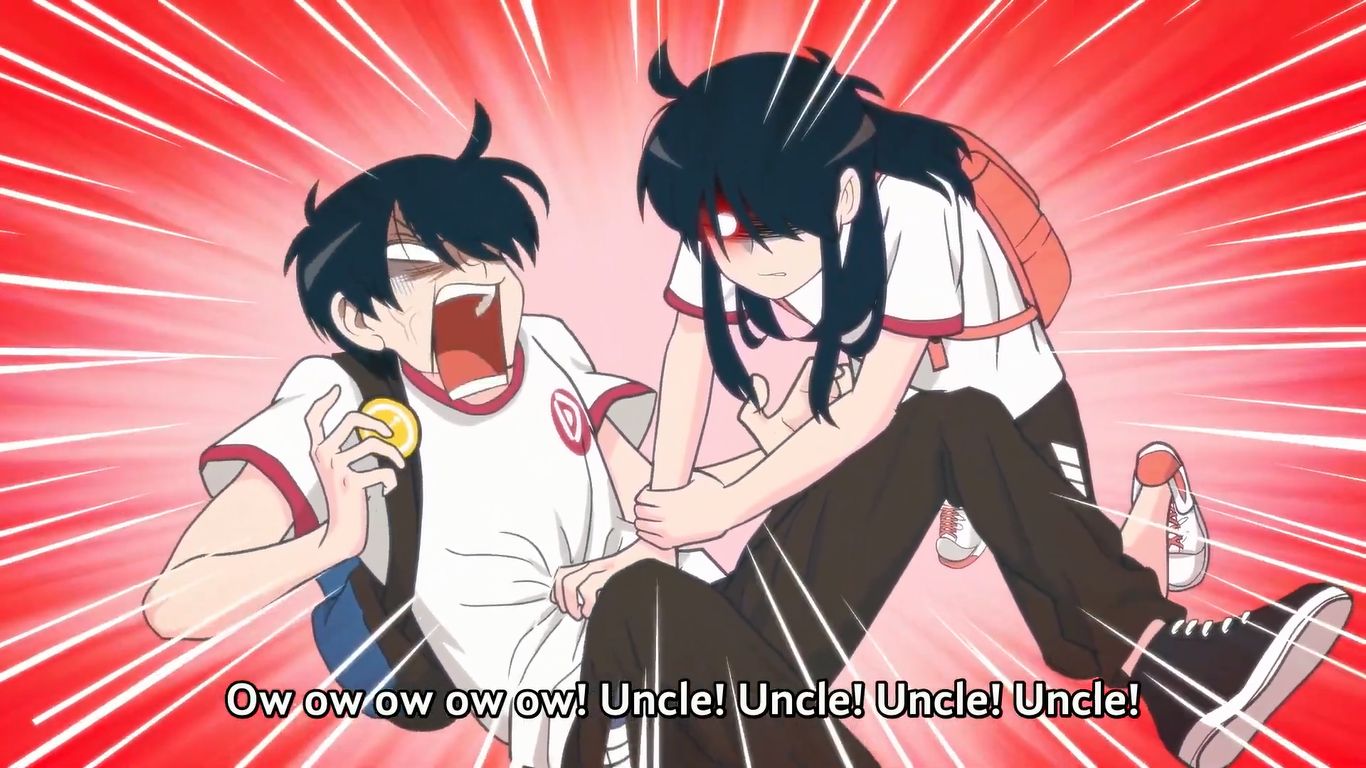 Basically, there exist two loving siblings, Shi Fen and Shi Miao. One could say they’re really different yet so similar in some ways. But what counts is that they have really conflicting personalities, and this makes them fight each other like cats and dogs at all times.

Shi Miao thinks that her idiot of brother is a lazy, unreliable, and no-good person, and Shi Fen thinks his sister is condescending and sometimes extremely violent. Both of them are not wrong. But when it comes to the crux of things, both of them try to do the best for the other.

Joining in on the siblings’ antics are their respective friends, who are most of the time just helplessly dragged into their daily fights. 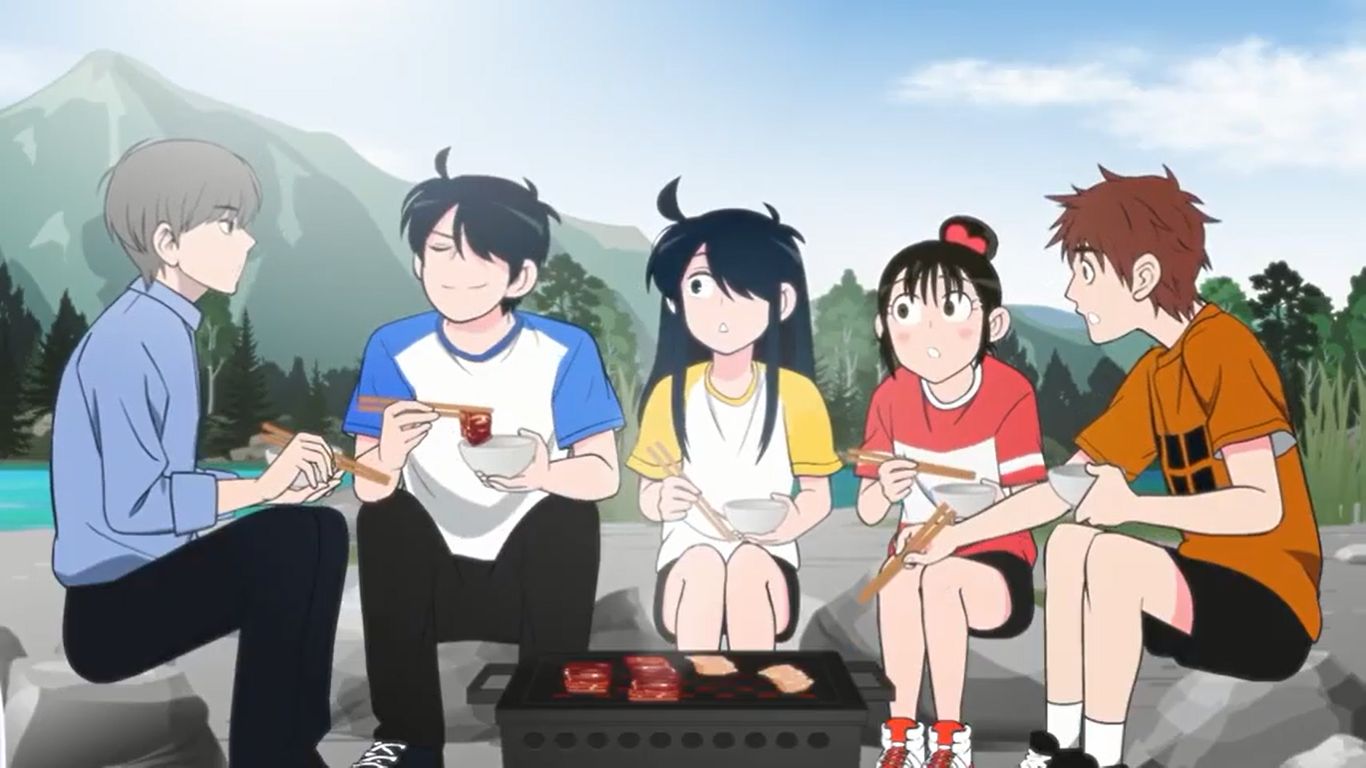 This healthy, fun and surprisingly realistic portrayal of brother-sister siblings has won countless hearts around the world because of how closely it resembles the love-hate relationship between most brother-sister duos out there.

When is Please Take My Brother Away! Season 5 Episode 10 Release Date?

Unfortunately, as of now, a synopsis or a preview for Please Take My Brother Away! Season 5 Episode 10 hasn’t been officially released. Because of that, the only way to know what it is about is to watch the episode ourselves when it comes out.

Where to Watch Please Take My Brother Away! Season 5 Episode 10?

The anime will officially air in Japan on Tokyo MX at 10:00 PM JST. Unfortunately, unlike many other beloved animes, Please Take My Brother Away! It isn’t officially available to watch on any streaming platform. As the series is steadily gaining more and more fans with each episode, we can just hope that it will be picked up by a reliable streaming platform.