Blind is a highly anticipated Korean drama that started airing earlier this month. It is a crime thriller, mystery, and suspense show. It is set to have 16 episodes air every Friday and Saturday. The viewership and response the show has received have been amazing so far.

Fans and watchers of the show are already wracking their minds and coming up with crazy theories about the show and trying to predict what type of insane plot twists might come up. The show has people on the edge of their seats, and viewers worldwide cannot wait and are excited for the new episode of Blind to release. Many people are highly anticipating the release of Blind, Episode 5.

What Is Blind About?

Blind follows the lives of ordinary people as they go on about their lives. It shows the story of people who have become victims of a crime unfairly and the culprits and perpetrators who run loose. The show follows how they try to catch these perpetrators. Blind has a star-studded cast, the main leads of the show are highly well-known and famous actors in the industry. 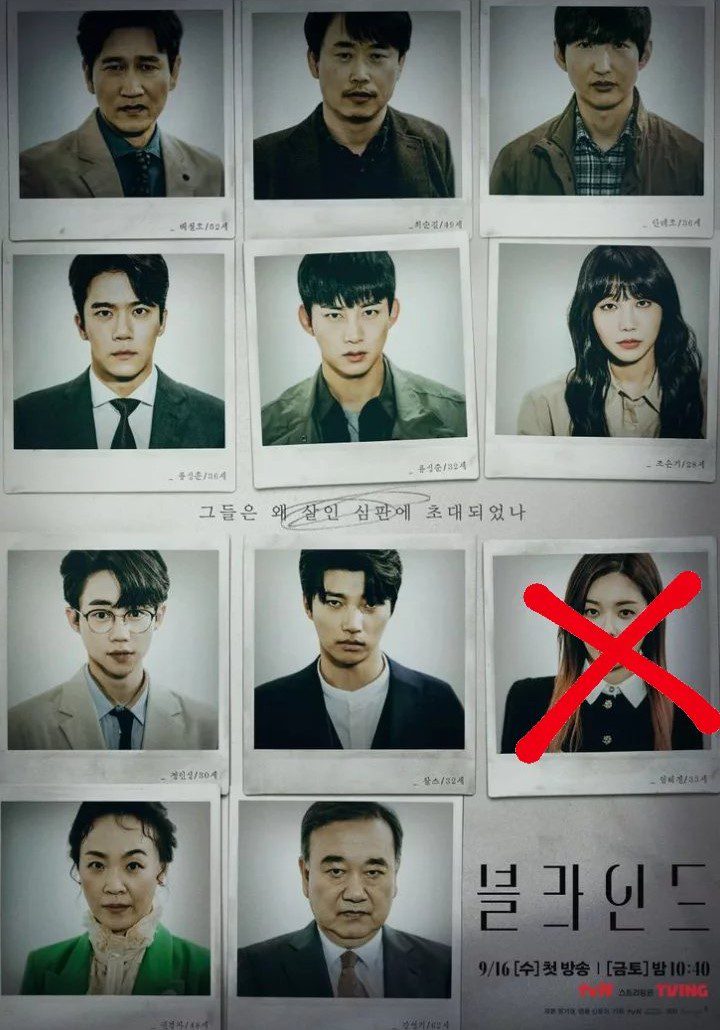 So far, the show is wrapped in suspense, and thrilling mystery as we watch them try to catch the killer and the plot twists that shock and surprise the audience.

Ryu Sung-Joon (Ok Taec-Yeon) is an enthusiastic detective and is determined to catch the bad guys and help people.  Ryu Sung-Hoon, Sung-Joon’s older brother, is a judge. He passed the bar exam with a top score and is a perfectionist when it comes to his goals and work. Jo Eun Ki (Jung Eun-Ji) is a social worker. She tries her best to be an inspiring role model and person for the children she cares for and has a warm heart. All three of them get involved in a serial murder case, and the story follows them as they try to uncover the truth behind the deaths and who the killer is. 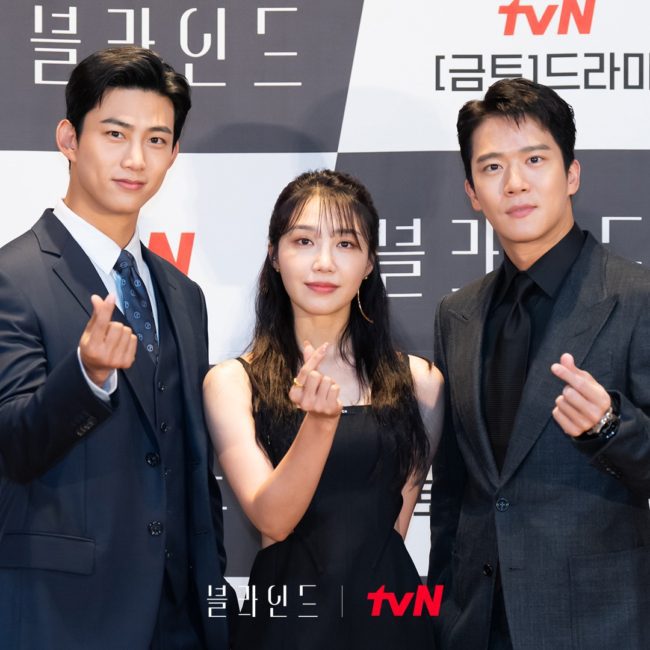 In Blind Episode 4, Sung Joon’s memory is broken and messy. Many statues of the jury are presented with the Joker Killer. Hye-jin’s father tries to break the news of his daughter’s death, and it seems like there is no progress being made with the murder cases, and nothing is entirely clear yet. Sung-Joon finds Ji-Eun’s earrings in his brother’s car. It seems like everyone is being suspected, and no one is in the clear.

What happens in Blind, Episode 5? Here is a preview of the events to come.

Sung-Joon gets caught in the wrong place at the wrong time and becomes a suspect on the suspect list. At the crime scene, a person jumped off a building. Was this a suicide, or was it murder? The mysterious wooden sculptures appear in episode 5 again, and they are eerily similar to the ones Sung-Hoon has carved and engraved. What do they mean, and what part do they play in Sung-Hoon’s role? We’ll need to wait and watch episode 5 to find out.

When will Blind Episode 5 be Released?

Eagar to know when the new episode of Blind will release? Blind Episode 5 will release on 30 September 2022.

Blind can be streamed on Viki. You can pay $4.99 to get a VikiPass, and you will be able to stream and watch Blind. Blind can also be streamed and watched on the Viu site and channel. You have to pay $5.90 a month to subscribe to the Viu Premium membership, you will have access to watch The Eclipse on the Viu channel and site. Or you can also try a 3-month free trial of Viu Premium and pay $7.98 afterward.

On both sites, Blind can be watched with English subtitles.