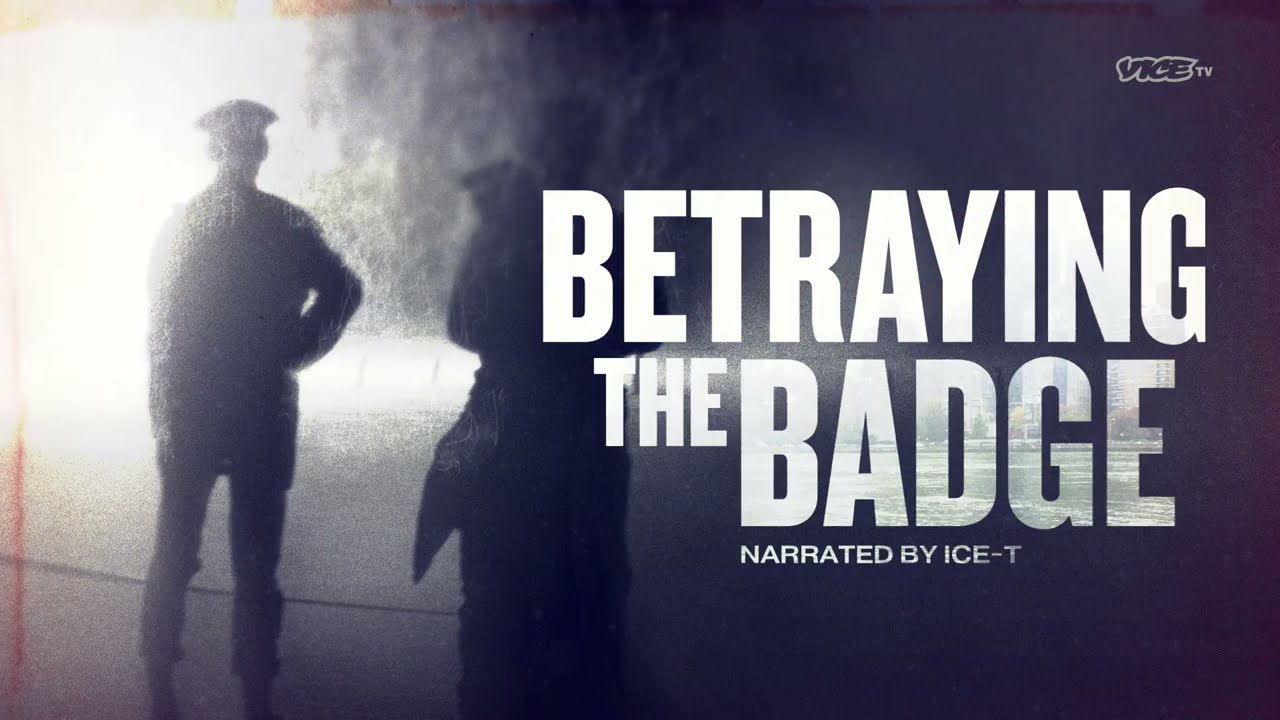 Vice TV is back with another season of Betraying The Badge. Another documentary series to portray the real-life horror stories of betrayal and lives gone to waste. Betraying The Badge is a story that teaches us the division between bad cops and good cops. This series mainly elevates the stories of the bad cops. It is a crime documentary series that released its first season in 2021. IMDb gave the first season a decent rating of 7.2 out of 10. This season, just after the premiere on 24th August 2022, it gets an IMDb rating of 7.3 out of 10. The series has been produced by Pulse Films and narrated by Ice-T, the actor, producer, and rapper.

The show deals with the police officers who end up joining the darker side. It brings out the horrors of what can go wrong if the people with the power to protect become the most untrustworthy people. From infringement of civil rights to something as grave as drug dealing and murder, this series covers everything that can happen. The horrific and detailed investigations are brought to the viewers by the creators, Pulse Films, Vice TV, and Stephen McLaughlin. Each episode is aired on Vice TV every week. The first episode of this season, “Diamonds and Dirty Cops,” featured a jewelry theft ring that was tied to a former police officer. The ex-Police Chief of Chicago was managing the ring that was later investigated by the FBI. William Hanhardt, the ex-Police chief, along with his right-hand man Joseph Basinski, was found to be behind this jewelry theft ring. In this episode, Ted McNamara, the FBI agent, takes it upon himself to reveal the story of their investigation.

Episode 2, “The Dirty 30,” goes back to the year 1994. This episode deals with the corrupted NYPD police officers from the 30th Precinct in Harlem. Stories of these officers who were associated with a breach of civil rights, lying under oath, and other serious infringements of law like theft and drug dealing. The stories remind people that even the protectors are completely capable of lying under their oath and betraying the sacred badge. 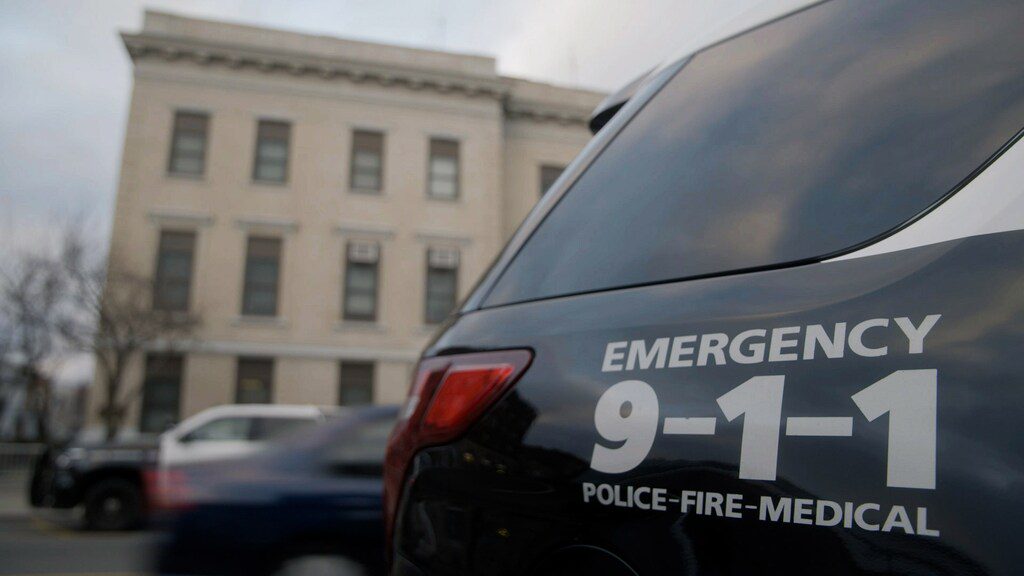 Still From Betraying The Badge

Betraying The Badge Season 2 Episode 2: How To Watch

In India, you can subscribe with a prime membership of 179 rupees per month. Vudu also offers episodes for rent at $1.99 per episode or $12.99 for the whole season. With Apple TV, you can subscribe for only $4.99 monthly and $49.99 yearly. Amazon Prime and Apple TV subscriptions start with a free trial.

Also read: When Will the Murder Inc. Documentary Be Released?