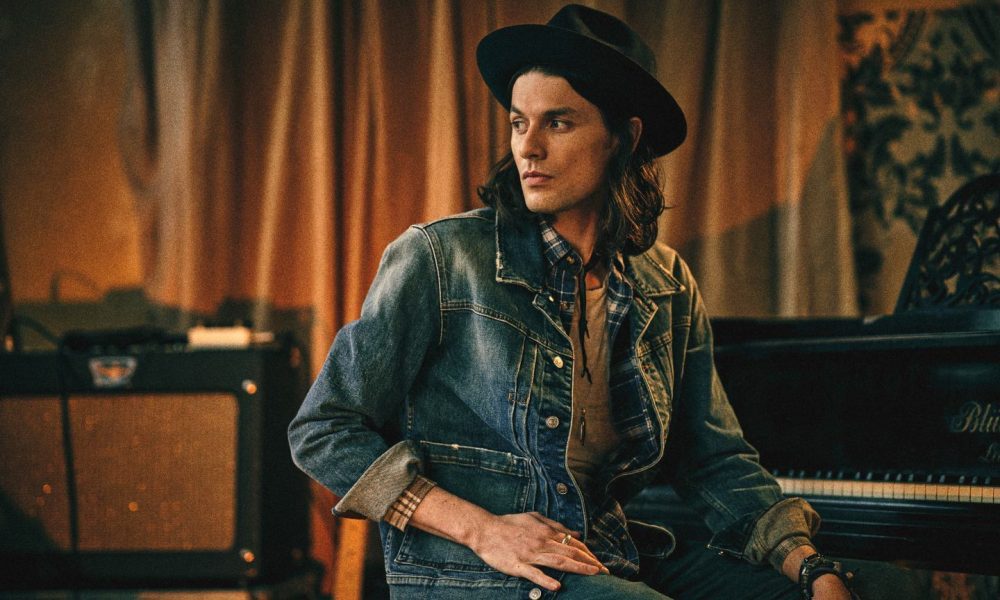 Want to know who is popular artist James Bay’s girlfriend? James Bay is all set to top the music charts as his newest track “One Life” is already here! As the singer explains, that which details the journey between a couple falling in love, getting pregnant and raising a baby together. What makes this song significant is that it is inspired by Bay’s very own relationship which he has kept under the radar for a long while. “One Day” comes ahead of the release of James Bay’s album Leap, which was released on July 8.

However, James Bay has let fans see that part of his personal life and this includes his long-time partner and the small family that they have raised together. The singer further admitted that he was struggling in 2019 and started writing songs to try and help himself to deal with fear, anxiety and problems with self-confidence while adding that it was also about feelings that run deep, that he has never wanted to share. Let us take a look at all the details and lesser-known facts about James Bay’s girlfriend.

Who is James Bay’s girlfriend?

James Bay’s girlfriend is Lucy Smith. While the popular artist has kept the majority of his personal life away from the media spotlight. However, the artist has spilled all the beans about his happy relationship while revealing all the milestones that the pair witnessed together. Bay has revealed that he and Lucy have been together since they were kids growing up in the same hometown. The two also share his 20-month-old daughter Ada Violet. The artist has called his ladylove a huge part of his journey. 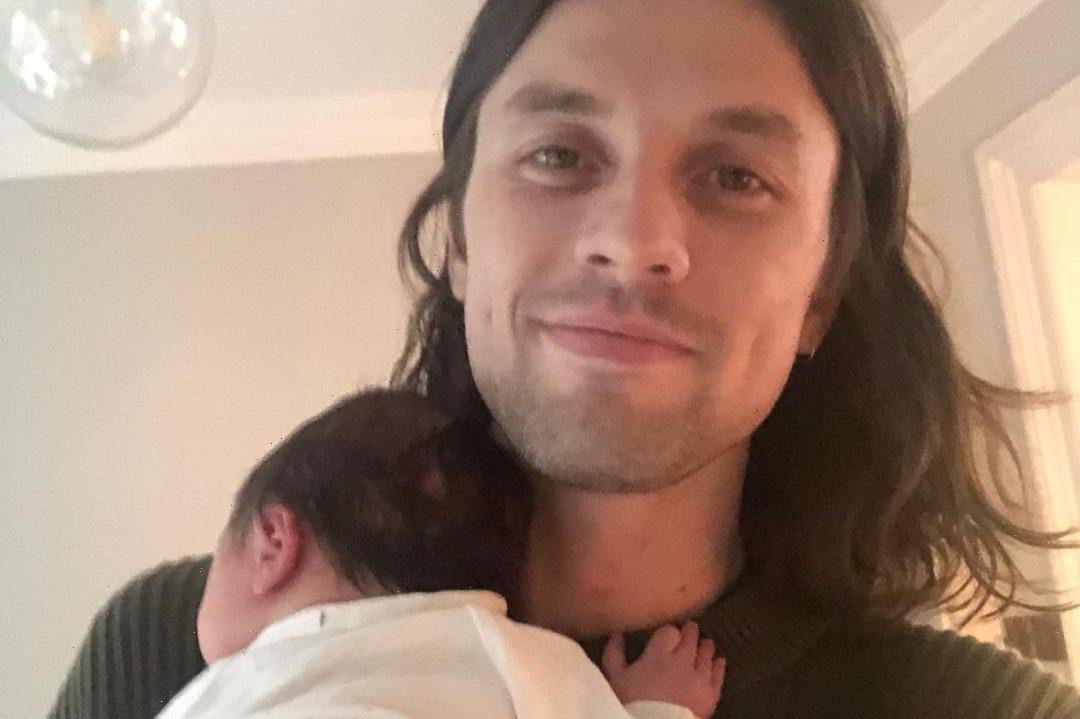 Who is James Bay’s girlfriend?

Ahead of his newest song’s release, Bay has teased it on social media about how the song is about the most precious and private part of his life. The song has unveiled all about his personal life including a glimpse into his relationship with ladylove, Lucy Smith. The artist has further gushed about his relationship in a recent interview.

James Bay Opens Up About His Relationship!

The singer has given the about his relationship and spilt interesting facts about their decade-old romance. James admitted that for the last ten years, keeping their private life private has always been very important to them. However, James admitted that the privacy also got to a point where he did not want to carry on acting as if Lucy doesn’t exist. Here’s the official music video of James Bay’s newest creation, One Life, where we get a sneak peek into his personal life as well.

This is the beautiful new single from @JamesBayMusic, who has also just released his new album ‘Leap’ 🎵

While talking about his newest track, Bay explains how the song is a celebration of their journey so far and felt like the perfect way to express that. The “Move Together” hitmaker also revealed how he got a good reaction from Lucy when he showed Lucy the song and music video and he values her opinion, as the artist called her one of his greatest judges and best critics. Bay further added how he needs that from her and would not want it any other way.

James Bay Talks About His Newest Track, “One Life”!

As James Bay releases his brand new track, the singer has admitted that he has learned that sometimes it’s okay if the lines blur while opening up about his personal life for the first time. While thanking fans for all their love and support, James Bay has also released a short yet sweet video on Instagram which includes a series of photos of the couple together through the years. 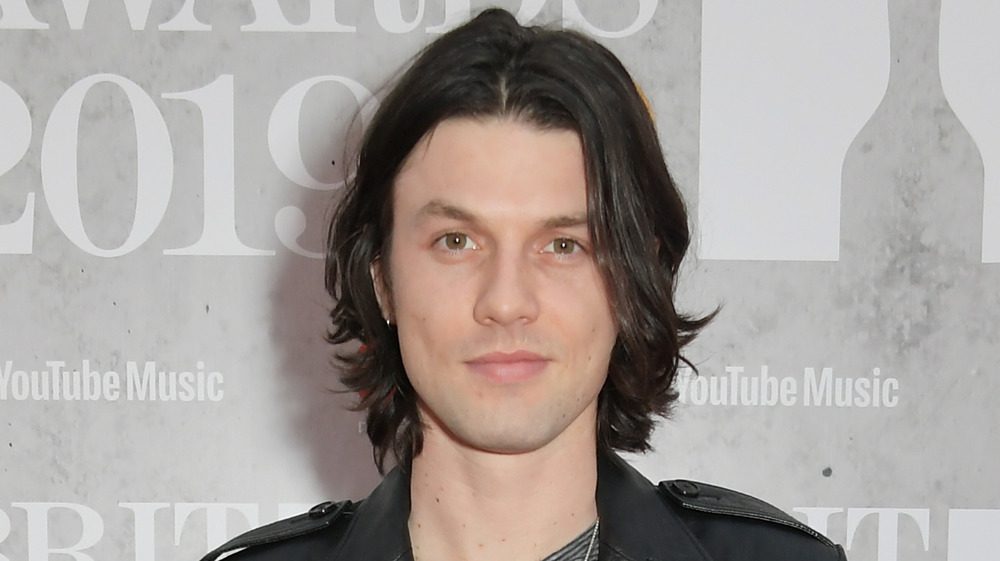 While talking about his newest creation, James Bay explained how One Life is a song that he wrote about the most precious and private part of his life, and about his relationship with Lucy. As the artist is not sure whether he was able to sum it all up in one song and is still not sure whether he ever will, this one feels like it got close!