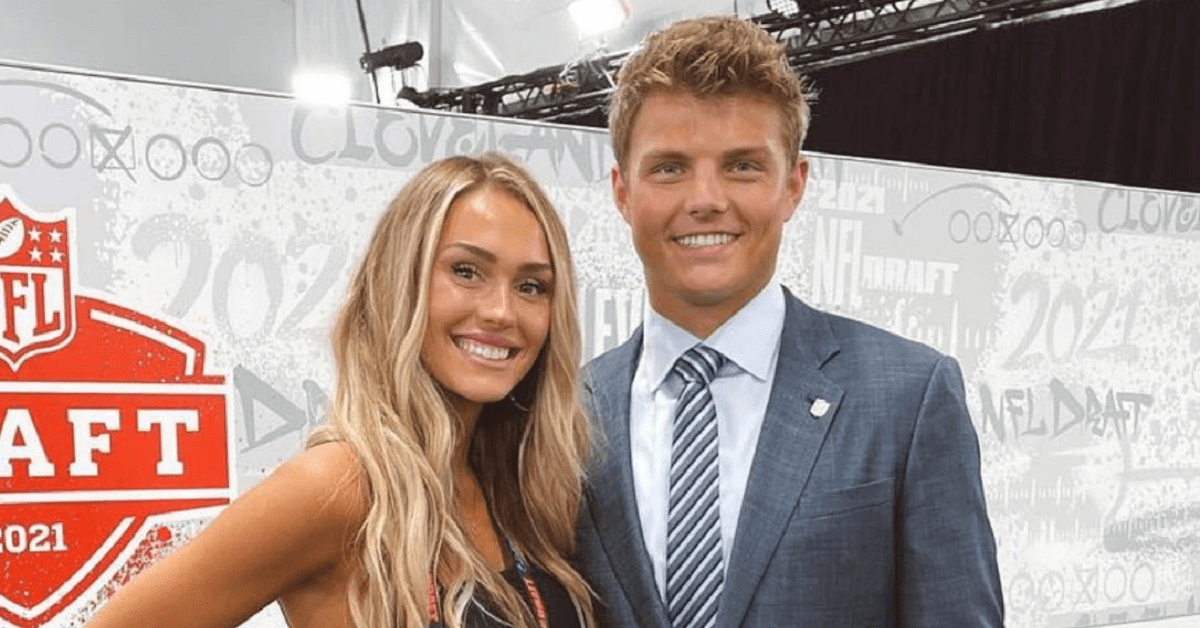 American football quarterback Zach Wilson has been making a name for himself as he plays for the New York Jets. Wilson kick-started his career as a true freshman at BYU back in 2018, as he played in nine games and made seven starts. Jets head coach Robert Saleh has recently stated that Wilson’s issues with inaccuracy and taking unnecessary risks will be less now that he has spent a season learning the Jets offense.

Zach Wilson soon started his first career game against Hawaii and made a name for himself as he became the youngest quarterback to start a game for BYU. The young athlete recently made news after his former flame recently made a shocking revelation about him. The newest revelation has been made by Zach’s ex-girlfriend while creating a buzz around on social media. Who are we talking about? Let us take a look at all the details and lesser-known facts to know who is Zach Wilson’s ex-girlfriend.

Who is Zach Wilson’s ex-girlfriend?

Zach Wilson’s ex-girlfriend is Abbey Gile. The two have reportedly been together since their teens but recently sparked split rumors earlier this year. These rumors were further fuelled after the two deleted all their pictures together from their respective social media account. The two have often been spotted as Gile cheered for her man. 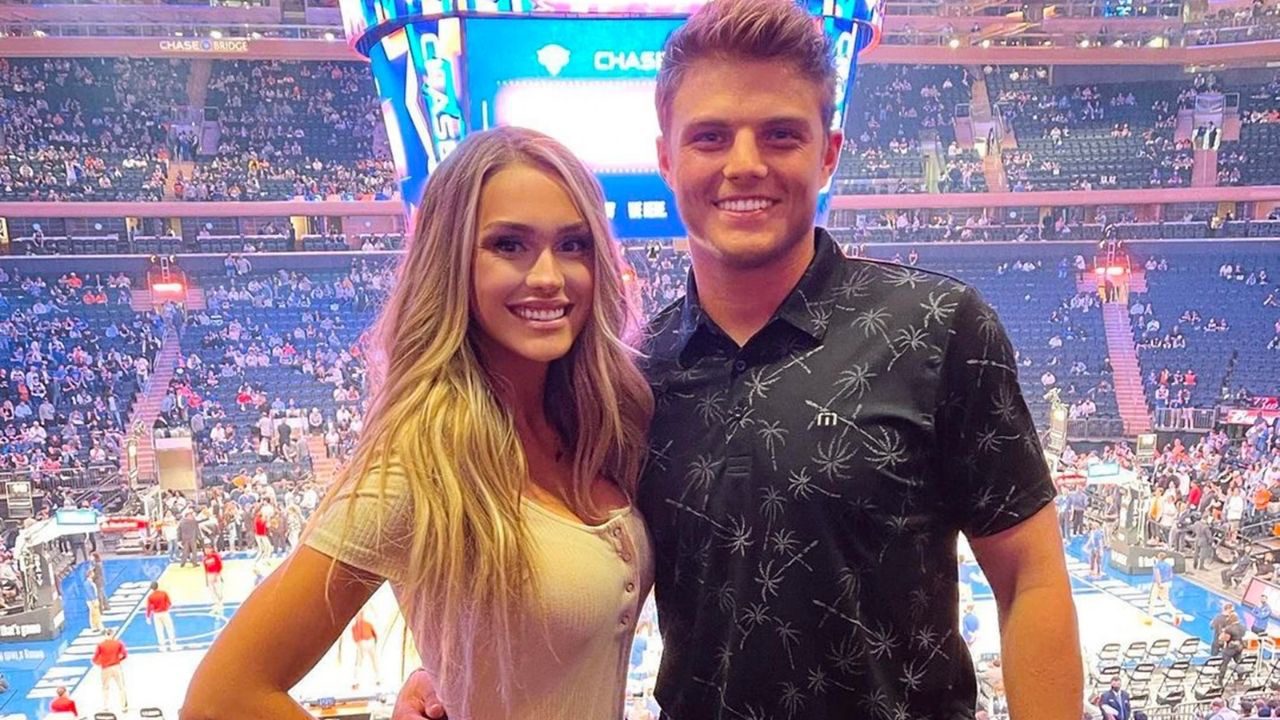 The quarterback also took down a post from November, which included him and former flame Gile as they were seen enjoying a date night with Jets teammates Nick Bawden and Quinnen Williams and their significant others. Gile, too, has erased a picture of herself and Wilson posing outside the MetLife Stadium. The two were going strong as last year Gile accompanied her former beau and his family during the 2021 NFL Draft in Cleveland. However, Gile recently made a huge revelation which fans are speculating might be the reason behind their unexpected split.

In a shocking turn of events, Jets QB Zach Wilson has been accused of committing infidelity by his ex-girlfriend! She has claimed that the quarterback has been sleeping with his mom’s best friend! Gile started dating Washington Commanders wide receiver Dax Milne after breaking up with Wilson in January. Gile soon reacted to the abuse that she had been receiving online from fans after it was revealed that she was now dating a former college teammate of Broadway Zach. Have a look at the social media post given below.

It now appears that Wilson will have some serious questions to answer at the next family get-together and that’s not even the worst of it. The former BYU star has just provided verbal ammunition for both teammates and opponents alike. After Gile faced backlash from someone for dating their ex-boyfriend’s friend. However, Gile clapped back as she further called the New York Jets quarterback, the real ‘homie hopper’. Gile has reportedly deleted her Instagram account since her shocking allegations but Milne kept the photo up on his account, while he kept the comments disabled. Zack has not yet addressed these bombarding allegations made by his ex-girlfriend.

In June, the quarterback was spotted with model and influencer Nicolette Dellanno. The two were spotted while sitting together next to each other as the Yankees defeated the Rays, 4-3, and even the two attempted the wave as it went around the stadium. Dellanno was spotted during a holiday weekend gateway with some of his Jets teammates and their significant others, including Braxton Berrios and Sophia Culpo. 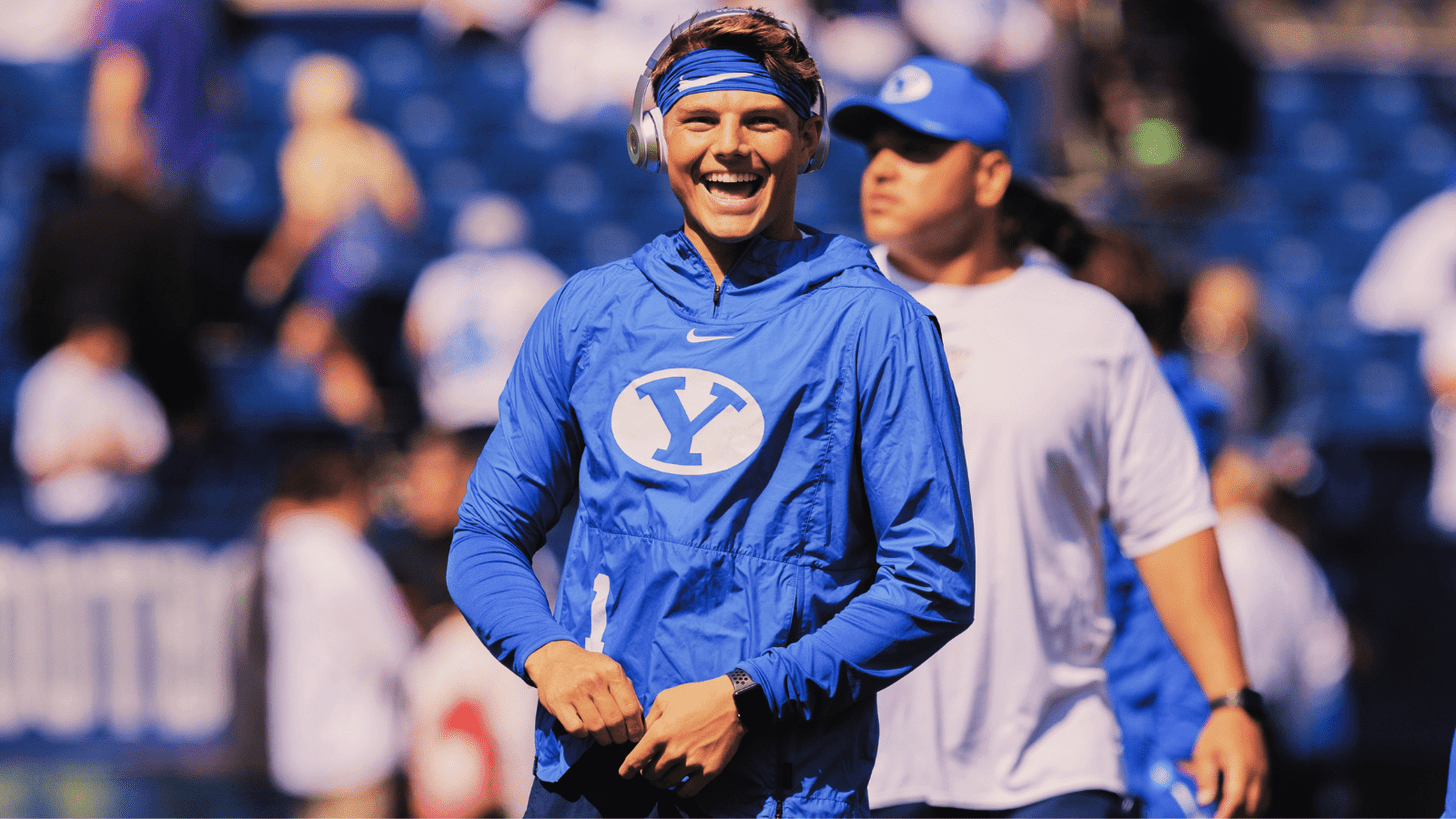 Dellanno is quite popular on social media and has a significant following on social media. The model and influencer have a whopping 35,000 followers and counting! Dellanno keeps her followers updated as she regularly posts about fashion and her swimsuit styles while also uploading fun videos of her outings. While the two are not dating and have made no such confirmation as well, the newest outing has left fans speculating about it.