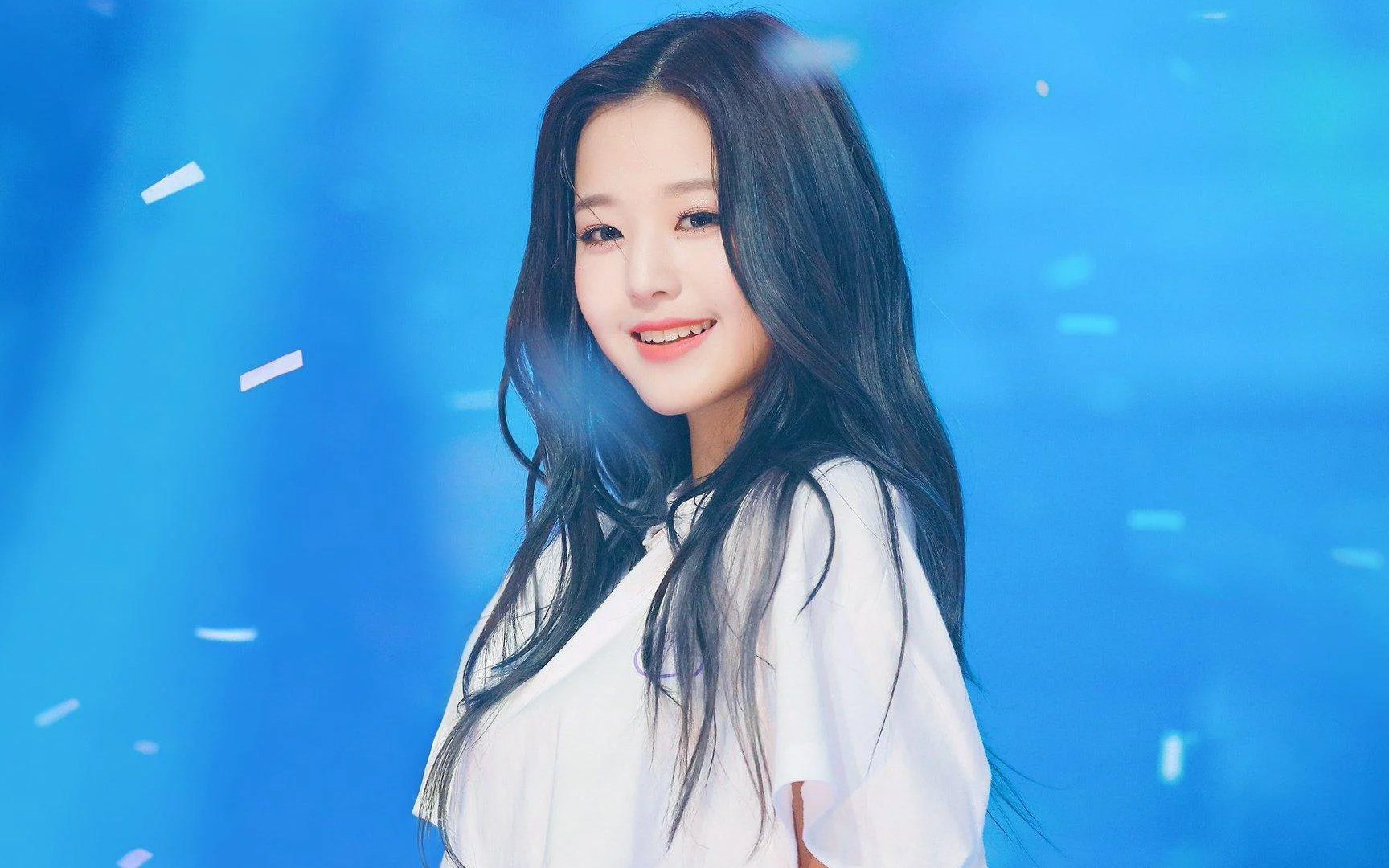 Jang Wonyoung is popular among her fans with her stage name Wonyoung in the k-pop scene. Being a 04-liner, Wonyoung’s birthday is on August 31. Currently popular as a member of the monster rookies girl group IVE under Starship Entertainment, the k-pop idol has been a part of the k-pop industry for five years now. Having fans from her survival show days, the k-pop idol’s fanbase is pretty huge. And as always, the fans, old and new, want to know everything about their favorite idol. From who Jang Wonyoung is dating to who is her ideal type of partner.

As mentioned before, being a monster rookie k-pop idol isn’t really new for Wonyoung. While Wonyoung might’ve not dreamt of becoming an idol, considering she’s still a teenager, her visuals are truly striking. In 2017, the idol was at her elder sister’s university graduation when she was approached by Straship’s casting agent. Complimenting her visuals, the agent told her that she looked like Jun Ji Hyun during her younger days. After being asked to audition, Wongyoung went on to audition at the company and got in. 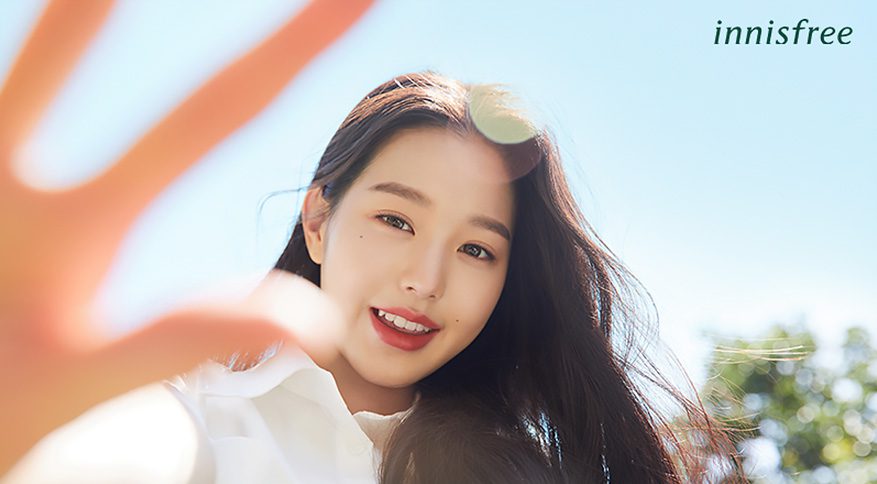 Who Is Jang Wonyoung Dating?

Also Read: Who Is BIGBANG Taeyang Dating In 2022? The K-pop Singer’s Love Life

Recently, a rumor that Jang Won Young and TXT Huening Kai were dating took over both IVE and TXT fandom. The fans were in shock and confusion. It turns out that many fans have been shipping Huening Kai and Jang Won Young because of their several similarities. As there’s not much age gap between the two, they both have stunning visuals and the fact they made their debut around a similar time. The two have amazing chemistry together as well. But how do the fans know? In November 2021, Huening Kai and Wonyoung used to work together as the hosts for KBS2’s “Music Bank”. 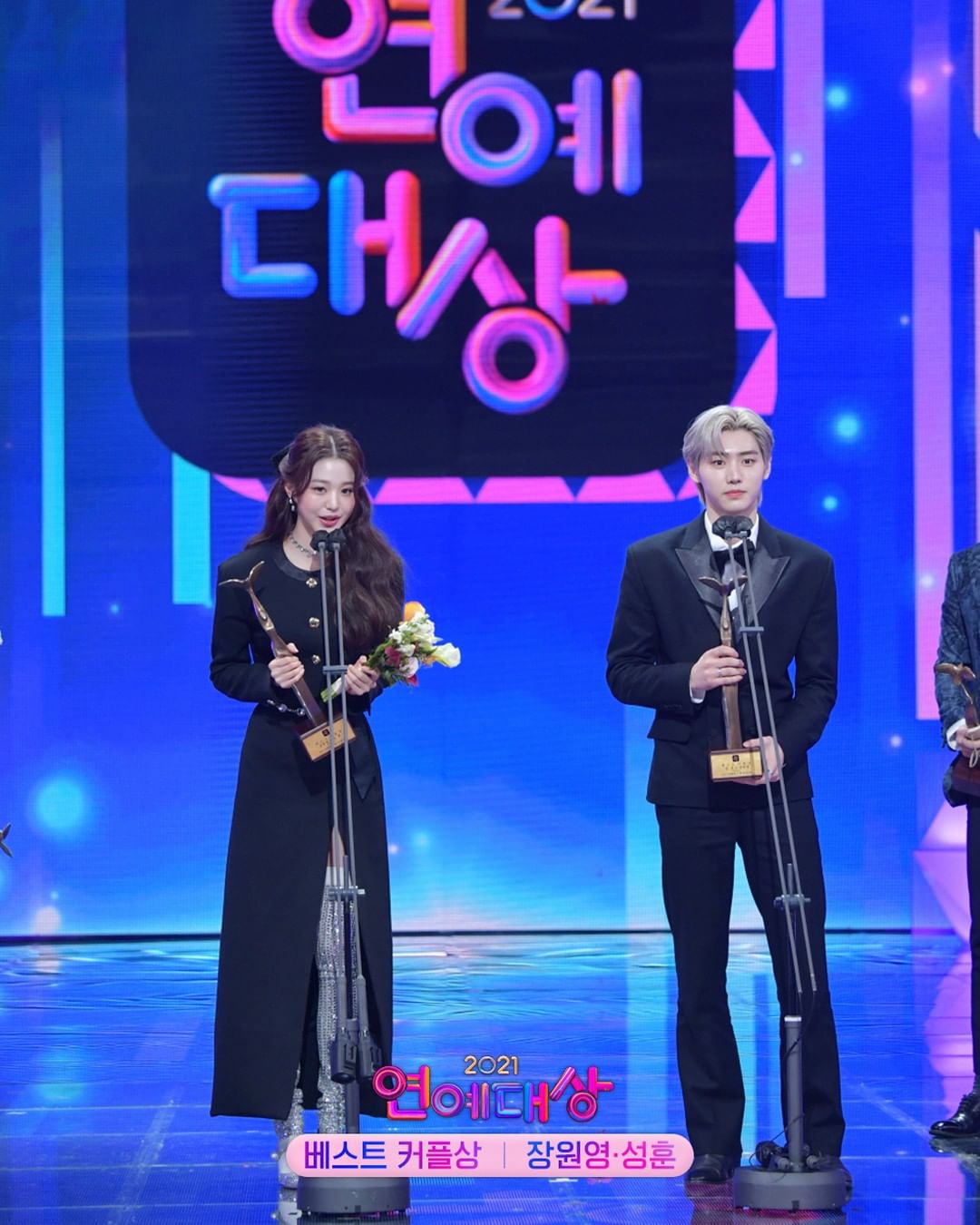 Looking at how good and comfortable the two looked next to each other, a bunch of fans just started shipping TXT’s Kai and Jang Won Young in the hope that the two would actually start dating. But it didn’t really happen as neither the idols nor their companies confirmed anything about their “relationship”. Soon another rumor about Wonyoung dating ENHYPEN’s Sunghoon was on rising as the two were hosting the Music Bank together just a month before TXT’s Kai. They even went on to win the Best Couple Award at the KBS Entertainment Awards. But unfortunately, it was a rumor as well.

Does IVE’s Jang Wonyoung Have An Ideal Type For A Partner?

Like everyone else, IVE’s Jang Wonyoung has an ideal type for her partner as well. With her tall height and cute visuals, Wonyoung is nicknamed ‘giant baby’ by fellow members and idols. Standing at the height of 5ft 8 inches herself, Wonyoung wants a guy who is taller than her. Wonyoung also shared that she would go for a person who is athletic and preferably someone who plays soccer. And if she could choose a guy herself, she’d go for a soccer player. She wants a guy who prefers nature over the busy city life. Having a love for animals herself, the idol also wants that her partner loves animals like her.