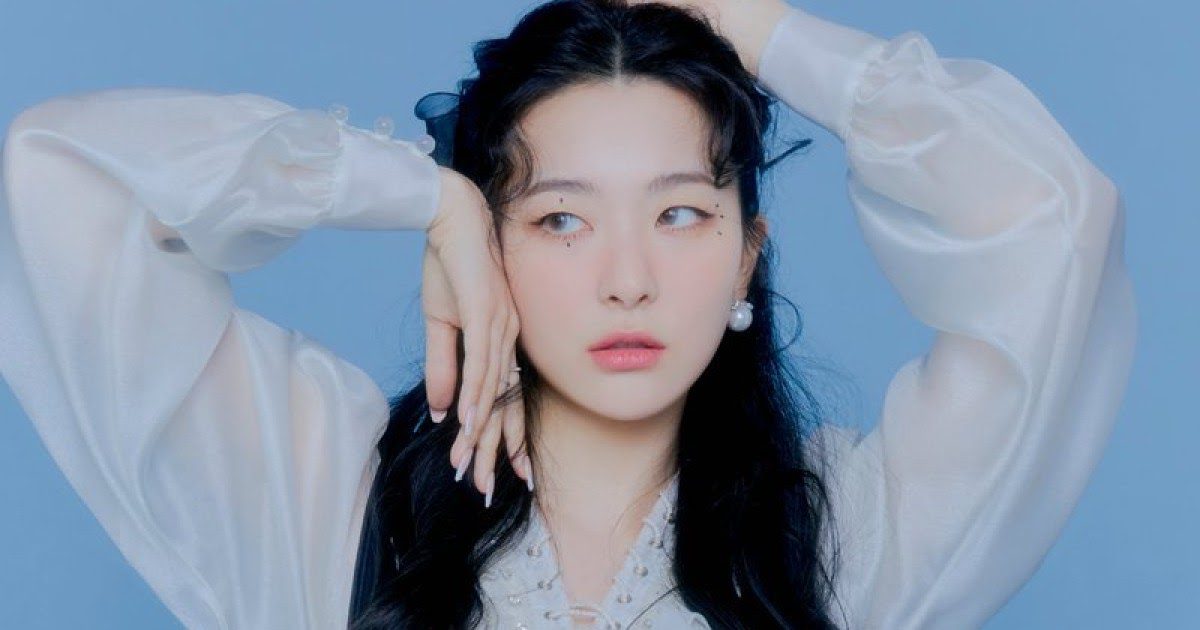 Red Velvet’s main dancer and lead vocalist Kang Seulgi is one of the trending k-pop idols among the fans. From the media to the fans, everyone loves to keep track of what their favorite idol is doing. From the comeback or interview schedules to who they are dating, fans love to know everything about Seulgi as well. Since her debut in k-pop, there have been times when Seulgi has been linked to other people. Following the old trend of idols not being allowed to date, the netizens have shared their mixed reactions as well. But the fans have always come in defense of their idols.

After joining SM Entertainment as a k-pop idol trainee in 2007, Seulgi will soon be completing her two decades in the industry. She made her debut as a part of Red Velvet in 2014. Along with being popular for their music, dance, and stage performances, Red Velvet is also the only k-pop group that has performed in North Korea. As a part of Red Velvet, Seulgi has come a long way. From being the main dancer to being a part of a sub-unit and several other successful k-pop projects by SM Entertainment. While fans know almost everything about Seulgi, one thing they are still not sure about is who their favorite k-pop idol is dating. 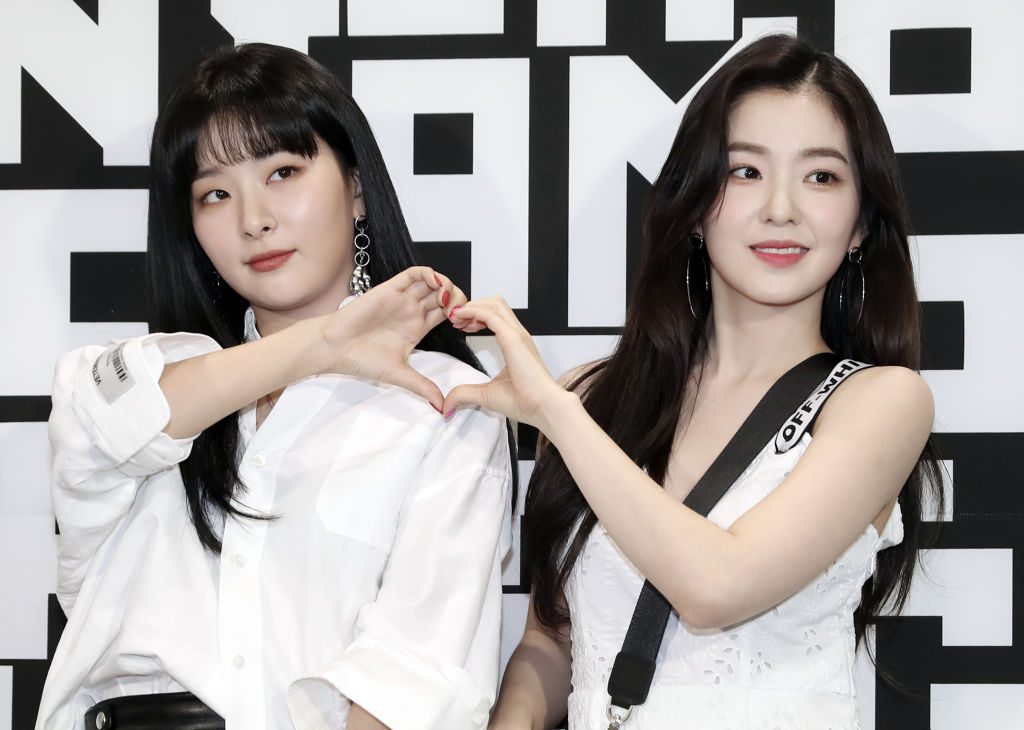 The Red Velvet fandom often jokes about how Seulgi and Irene are dating.

Who Is Red Velvet’s Seulgi Dating?

As of now, Red Velvet’s Seulgi is not dating anyone right now. According to her old interview in Radio Star, the idol revealed that she never dated anyone. Thanks to the fan edits, many newbies in the fandom have mistaken the edits for being real, which has made them think that Seulgi has dated some of the top k-pop idols. There have been times when SM Entertainment has made fake dating rumors to distract the fans from Red Velvet’s comeback. Back before she made her debut, fans suspected that she was the SM trainee Super Junior Kyuhyun was dating as he talked a lot about her. Seulgi has also addressed the rumors and shared that the senior idol is not her type.

That One Dating Rumor That Made The Netizens Lose Their Minds…

There was another rumor of Seulgi dating GOT7’s JB, but it sounded so stupid that the fans themselves shot it down. One of the dating rumors is dated back to 2018. It was the time when Seulgi was linked to model Julien Kang after the two appeared together in “Law of the Jungle in Mexico” as the cast members. The rumors about the two started taking rounds after both Seulgi and Julien Kang were seen sitting next to each other when the cast members met up to see the episode together. Netizens claimed that the two were very comfortable around each other. 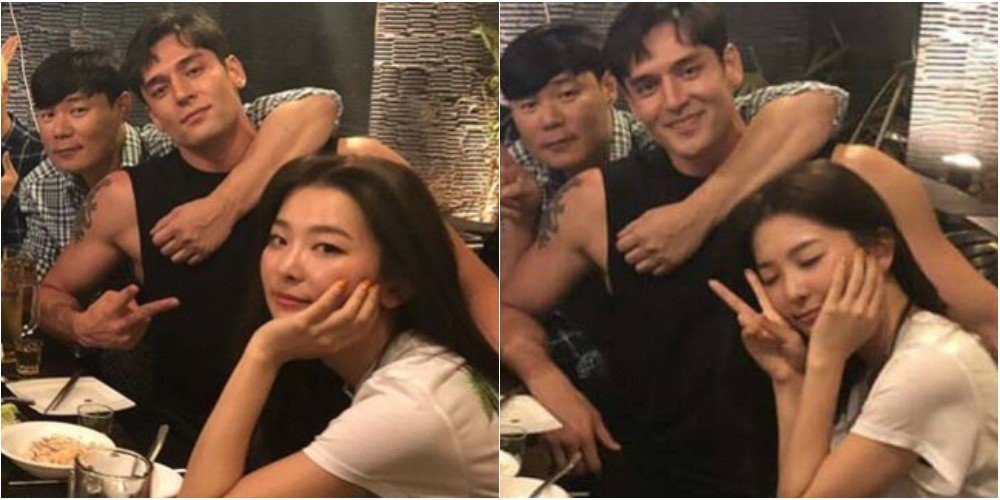 Red Velvet’s Seulgi with Julien Kang during the episode screening.

The pictures showed the idol leaning towards the model. Pointing out the 12-year age difference between Julien Kang and Seulgi, netizens showed mixed reactions. Seulgi’s fans went to Julien Kang’s social media accounts, asking him if the dating rumors were true or not. Replying to the comments, Kang told them that he saw Seulgi as his little sister. From SM’s side, no comments were made, and the pictures were wiped out from the sources.

Who Is Seulgi’s Ideal Type?

Talking about what kind of partner Red Velvet’s Seulgi would like to date, the idol has revealed her ideal type. Seulgi likes a person who is always changing. She likes people who are cute when they laugh. And she would love to end up with someone with whom she’s comfortable from the start. The qualities she looks for in her partner are sincerity and trustworthiness. Talking about how she likes gentle guys, she gave the example of Ethan Hawke from “Before Sunrise”. She also revealed that she’d go for a guy like Ji Sung or Jo Jung Suk, who has played in the k-dramas.