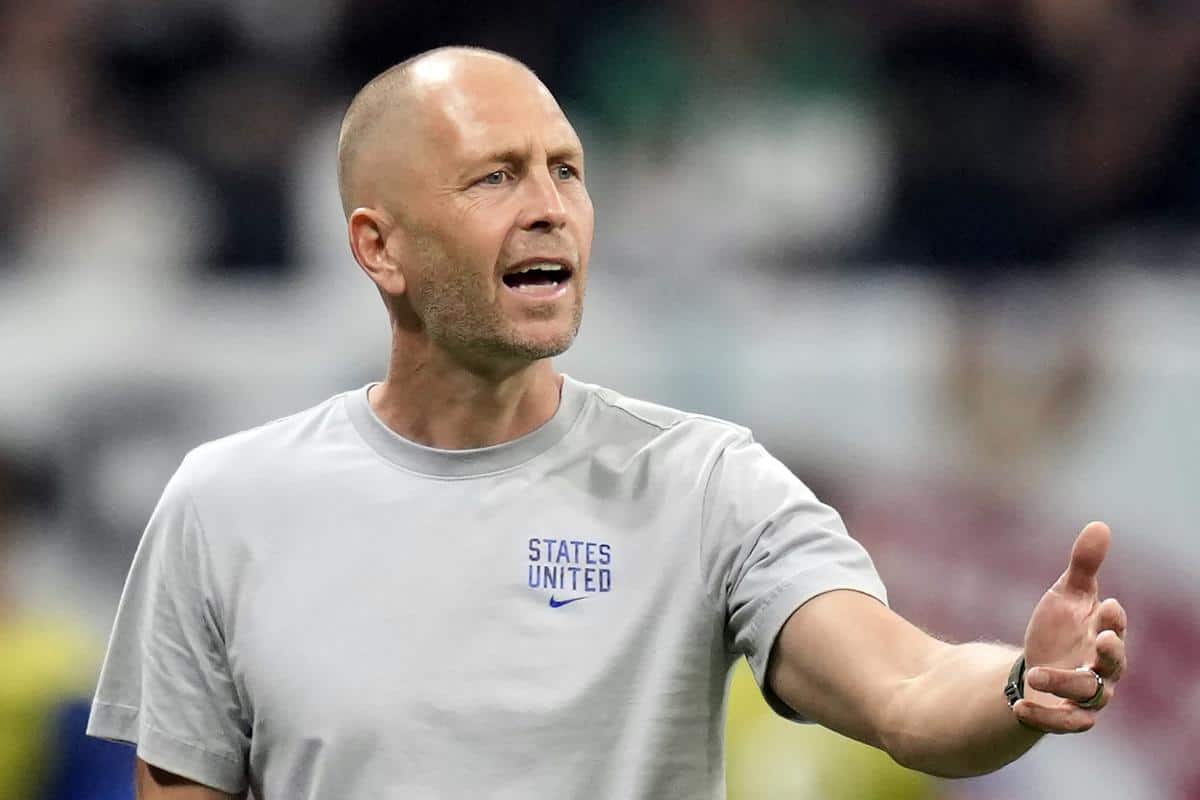 With the incident being uncovered only recently, fans are curious to know what did Berhalter say about Gio Reyna. The incident which happened between the two took place over a lot of years, but the light is being shed on it now.

Danielle Reyna is the mother of Gio Reyna, who has now stepped up to reveal every detail of things that Berhalter said to her child. Gregg Berhalter is the head coach of the US Men’s National Soccer team. It was just last week when all the allegations about Berhalter and Rosalind (his ex-wife) have now come to public knowledge.

They have even been confirmed in a public statement by Gregg himself. It was when he talked about the whole thing. He mentioned that he had received a tip about the whole thing on the 11th of December. Now, you guys might be wondering who actually was the source of all this information.

Turns out that it was Danielle Reyna and her husband, Claudio. Claudio used to be a national soccer captain for the men’s team and is currently working as the director of the MLS club in Austin. It was soon confirmed by Danielle Reyna herself that she was the one who confirmed the statements with US Soccer. 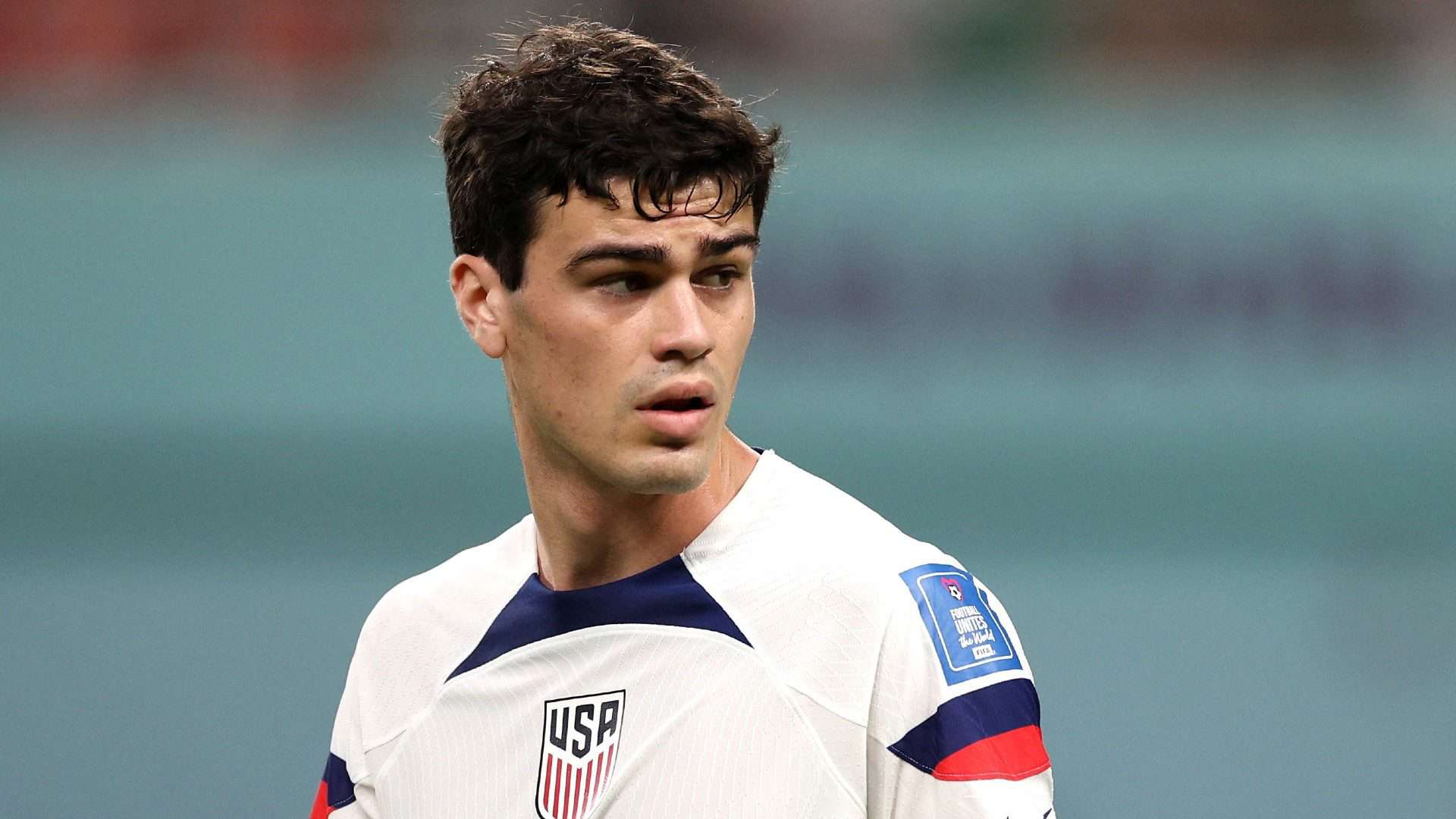 A still of Gio Reyna

This was a result of outrage after she heard about the comments that he made regarding her son Gio Reyna during the 2022 FIFA World Cup that took place in Qatar. Berhalter was particularly harsh towards Gio as the latter only saw a limited playing time on the fields during the match.

Claudio Reyna Talks About the Threats

Well, you guys would be interested in knowing that this was not the first time that Claudio Reyna went above and beyond to talk about these allegations regarding the whole past of Gregg Berhalter. He even threatened him earlier about the same, saying that he would disclose it to the US Soccer officials.

Later, Claudio himself stepped up in order to clarify these remarks made about him. He said that he surely talked about the entire limited time period which his son was put up with but claimed that he never threatened anyone.

Well, this was about time that the US Soccer Federation was able to hire a law firm in order to snoop around and conduct an independent investigation into the whole matter now the allegations are out there. With the investigation taking place, there were new developments in the whole case. There was confirmed inappropriate behavior from various third parties against the US Staff. One of the federation officers revealed this last week, and now everything is a part of the ongoing investigation. There are claims that the entire world of US Soccer is in trouble because the ones who are involved in the entire aspect have taken advantage of their ties long enough. These people have personal histories and thus are abusing them.

Cindy Parlow Cone is the president of the federation, and she talked about how this is not a great time for the entire soccer team in this country and an even tougher time for the families who are involved in the process.

What is the 1991 Berhalter Incident?

Back in 1991, when Berhalter was at the University of North Carolina, he met with his partner Rosalind who also played soccer. Rosalind happened to be a roommate of Danielle Reyna during those days. One night, during a heated argument between Berhalter and Rosalind, he kicked her.

This statement has been confirmed by Danielle Reyna as well as Gregg Berhalter too. The latter made an official statement and apology on Twitter, where he took full responsibility for his actions.