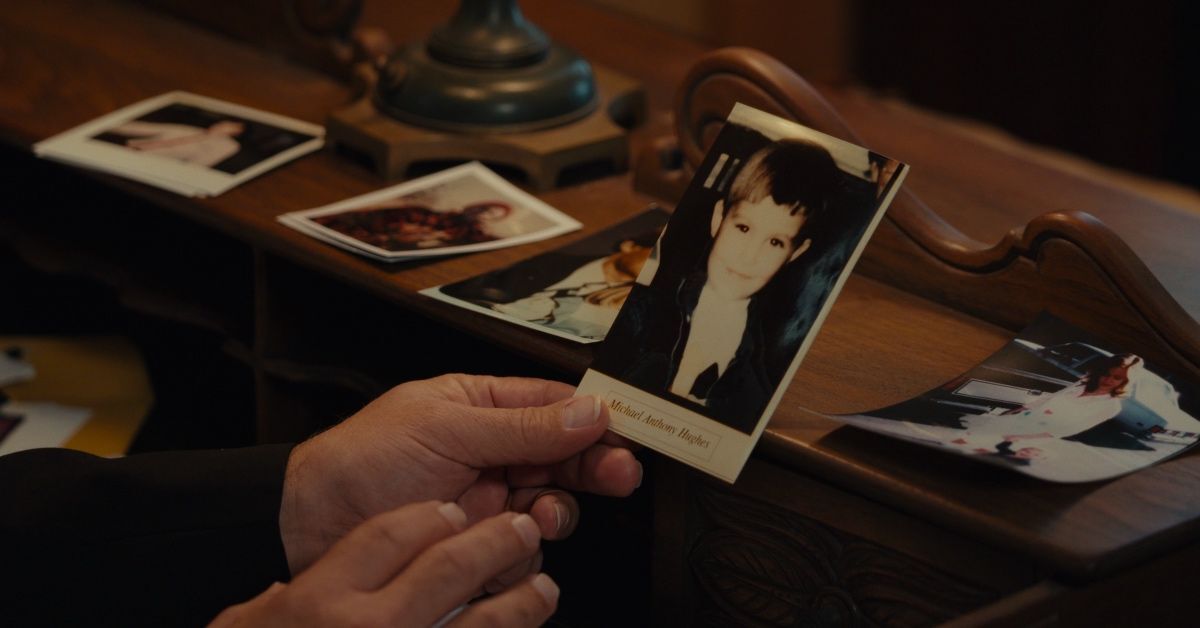 Human beings have an odd fascination with the truth. On the one hand, we want to hide from our deeper darkest, but on the other hand, we are interested in it. From a philosophical perspective, it can also be said we have an inclination toward truth that has a bit of evil in it. Due to the nature of such truths, we can’t help but get curious and know the root cause of it. One such area that offers this is the true crime genre. Although the genre is non-fictional, the effect it creates is much more powerful than any art form. Netflix’s new gig ‘Girl In The Picture’ is having the same effect on people. The true-crime documentary has made many curious about what happened to the real people portrayed in the movie. And today we talk about Michael Anthony Hughes from ‘Girl In The Picture’ true crime movie.

What happened to Michael Anthony Hughes from ‘Girl in the picture’?

The story of Michael Anthony Hughes from ‘Girl in the picture’ is a hard one to swallow, and it’s certainly not for the faint of heart. But perhaps this is the relief of watching the story through the story’s lens. If it were something that happened in people’s vicinity, it would create panic, and things won’t calm down until the matters were in control. That is the grave intensity with which Hughes must have gone through. Abducted by a man who he thought was his father, the boy didn’t even know the Moral dilemma the man who claimed to be his father was. Or maybe he had an idea. It is said that kids have a better moral compass compared to their average adult. The saying kids are pure of mind has some valid reasoning for him. Although, it would have been better if Hughes had a bit of wisdom as well, for he would have been with us. When Floyd was sick of this behavior, he shot him in the back and threw him in the river, his body was never found. And that’s the end of the story for Michael Anthony Hughes from ‘Girl in the picture’. 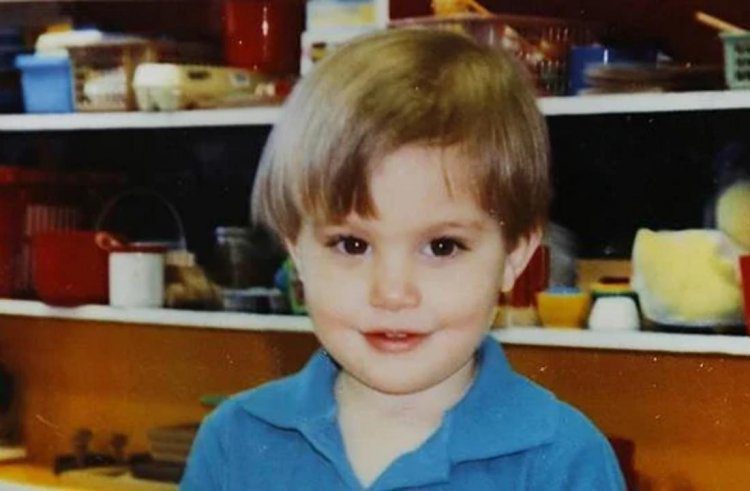 Also, Read: The Shawshank Redemption Ending Explained: Did Andy Get His Justice?

Where to watch ‘Girl In The Picture’?

The summer true-crime mystery can be seen on Netflix. The picture goes into good detail about what happened to Michael Anthony Hughes in the ‘Girl in the picture’ documentary.

What is ‘Girl in the Picture’ about?

True Crime is an incident that can only be viewed from the lens of fiction, facts, and documentaries, but it never happens before one’s eyes. The victims of true crime are left hollow by their experience and with no one turn to bury the incident in the recess of their minds. Unless someone comes to unearth their story and reveal the truth from its root. Though, it’s not easy for them to come out and recall their horrors. But the truth comes out sooner or later. One such truth came out in Netflix’s documentary ‘Girl in the Picture’ It details the events of Suzanne Marie Sevakis, Michael Anthony Hughes, and their perpetrator Franklin Delano Floyd. 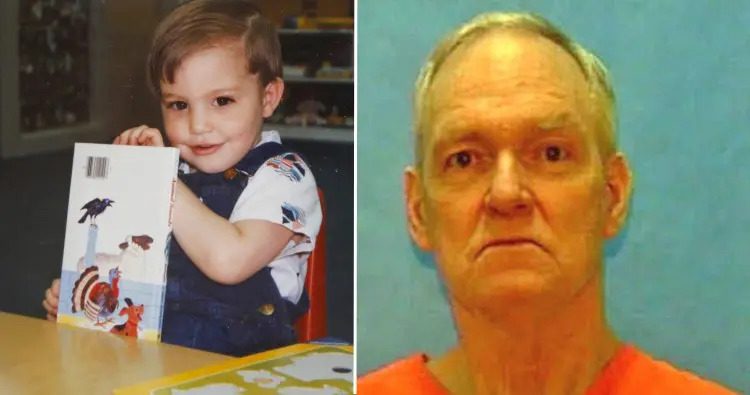 CC: ‘Girl in the picture’

‘Girl in the Past’ was released on the first of July. The movie got traction when the people discovered there might be a possibility that Michael Anthony Hughes might still be alive