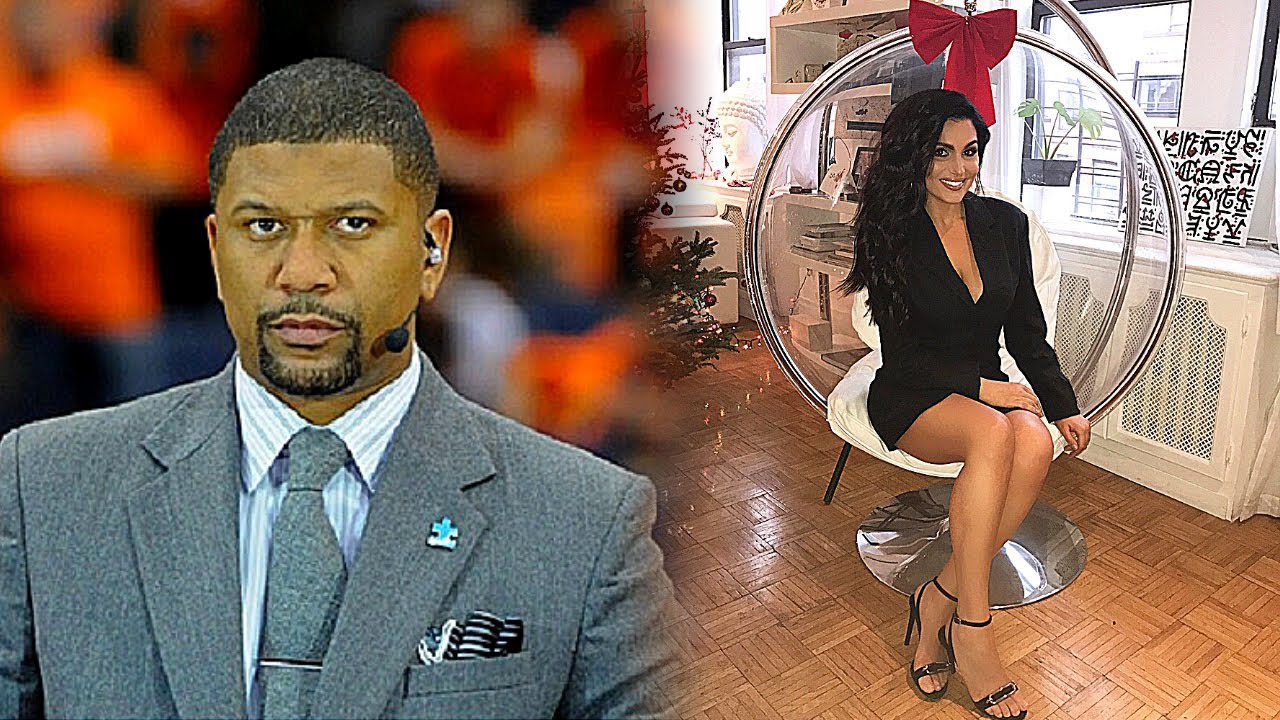 Is Molly Qerim Pregnant? Everything We Know About Her Pregnancy Rumors

Molly Qerim is an ESPN sports anchor that has quite an audience to her. She has been an interviewer for sports figures since the mid-2000s, but she got her first wind when she got to work with the CBS sports network. From there, it was a tale of her rise to fame to the point where she is now.

The 38-year-old sports anchor has amassed a lot of fans in her long career. And being famous to people also means she is being talked about not only for her work but her personal life as well. However, Qerim isn’t a telltale when it comes to her personal life and shares little about herself. Although, that doesn’t mean she is completely immune to news of her private life hidden from people. Major events get people talking a lot, and she has a few that has caught people’s attention.

When it comes to major events of her life, they can either be few or many depending on how you look at them. Few if you only count her personal life, more if you count her major coverages as well. But it is evident which news would be most interesting to people as it will be the one creating buzz. The anchor has also been on the news lately for a similar reason, as the news of her pregnancy is going around on the internet. And given that, people are also curious as to who she is dating and how long they have been together. And as such, we will answer those questions regarding Molly Qerim. 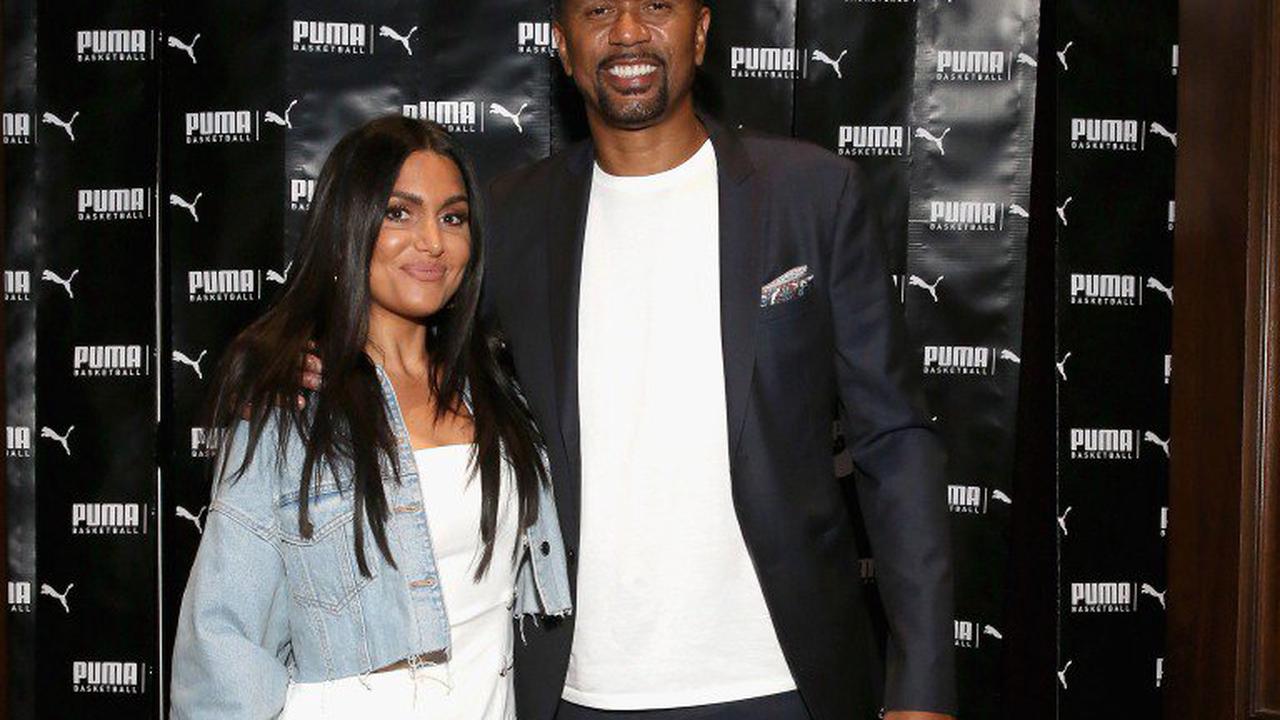 Also Read: Is Tboz Pregnant in 2022? Everything To Know

Who is Molly Qerim Dating?

Molly Qerim and her fellow anchor Jalen Rose married in the year 2018. Before marrying Qerim, Jalen was a basketball player for many basketball teams. He was initially selected by the Denver Nuggets but switched to different teams throughout his career. He retired in 2007 and has been involved in multiple pursuits, mostly related to sports news.

Throughout his post-basketball career, he has been involved with many companies, one of them being ESPN, where he and Qerim Co-hosted. The two had a private marriage and celebrated it among friends and family. Their relationship most likely bloomed from office romance, but the details of how and where is a mystery even today. And seeing that their relationship did not hold up for long, it will likely stay that way. Because in 2021, Rose filed for divorce as the two had separated from each other for over a year.

Molly Qerim and Jalen Rose went their separate ways, but the two decided to keep a friendly relationship with each other. In that matter, the former NBA stated he filed for divorce after Qerim left for a year. Qerim, on the other hand, has also moved on and becomes friend with her ex. She is focused on her career and wants to focus on her career as she seems to be enjoying it to the fullest. So, the question arises as to who she is with as to the rumors of her pregnancy.

As we said earlier in the article, the ESPN anchor likes to keep quiet about her personal life and doesn’t divulge details, which makes it even more curious when we factor in her news of pregnancy. Moreover, people deduced she was pregnant rather than her coming and saying it. 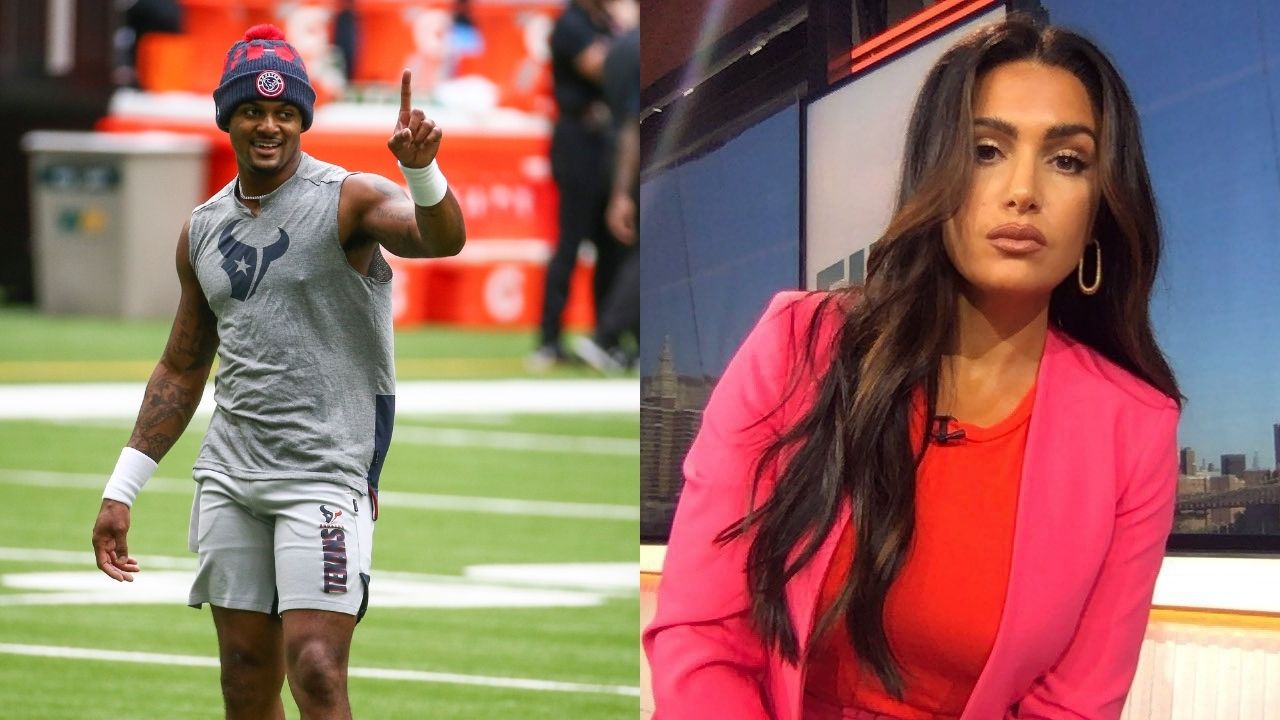 Is Molly Qerim Not Pregnant then?

No, Molly Qerim is not pregnant (as of writing this article). The rumors of her pregnancy have been circulating around but without evidence. The speculation may have arisen due to her gaining weight, and some people read too much into it. As far as speculation goes, this is a wild one since she isn’t seen dating anyone at the moment.

Qerim has been focused on her career since her divorce and expresses glee over her fulfilling career. And it seems to be the trend these past few days of TV personalities being supposedly pregnant. Dylan Dreyer is another celebrity who fans thought to be pregnant just a week ago. But she came out and made it clear she is not pregnant while also saying she looks forward to returning to work.

Also Read: Is Dylan Dreyer Pregnant Again? Everything We Know So Far