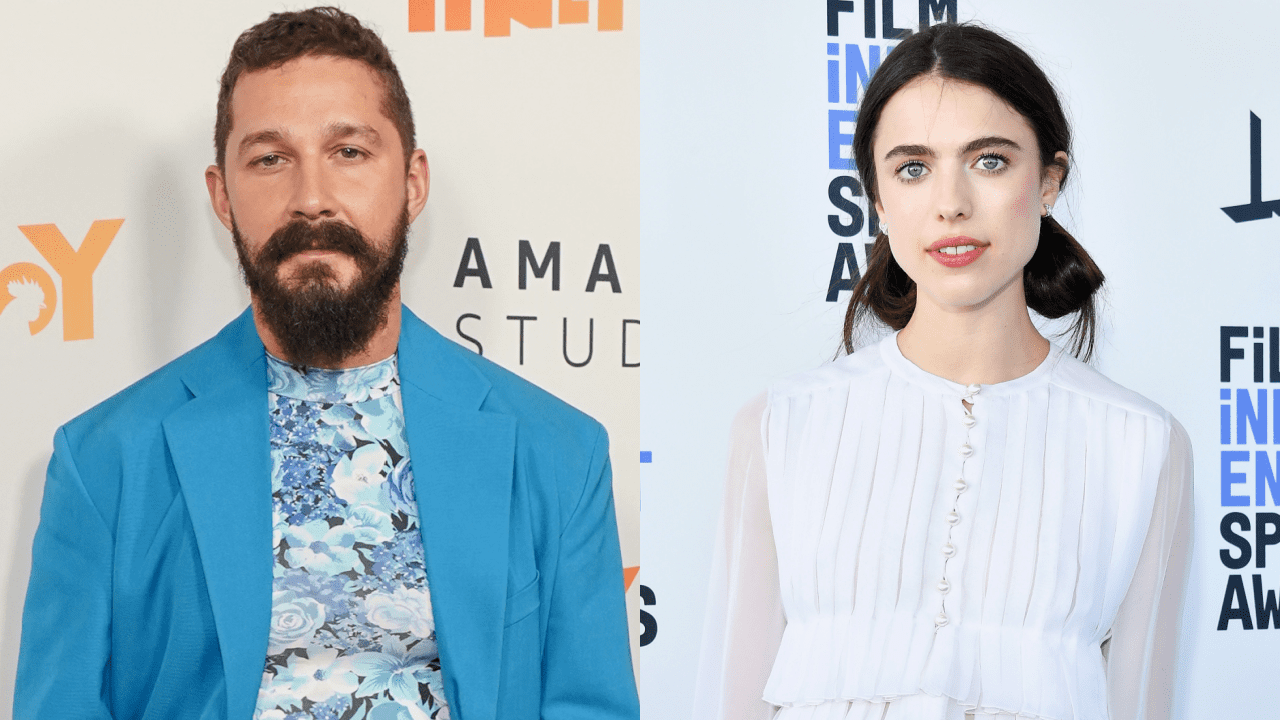 Want to know who is popular actor Shia LaBeouf’s ex-girlfriend? Shia LaBeouf made a name for himself in the industry as a successful actor, filmmaker, and performance artist. However, the actor made headlines in recent years after he admitted to be struggling with addiction issues. Moreover, one of his former partners made severe allegations against the actor. LaBeouf alleged to have threw Tahliah against the car and attempted to strangle her violently while screaming in her face, as claimed by his former flame.

Shia LaBeouf has come. Forward and talked about struggles with alcohol and has admitted to being abusive to both himself and others around him. The actor further states that he has no excuses for his alcoholism or aggression, only rationalizations.  The Honey Boy actor further added that he has been abusive to himself and everyone around him for years. The actor’s legal team has stated that  Shia is not responsible for causing his ex-partner any “injury or loss”, further adding that she is not “entitled to any relief or damages whatsoever” and that the actor denies “every” claim made against him. Who made these allegations? Let us take a look at all the details and lesser-known facts about Shia LaBeouf’s ex-girlfriend.

Who is Shia LaBeouf’s ex-girlfriend?

Shia LaBeouf was in a relationship with popular British singer FKA twigs, whose real name is Tahliah Debrett Barne. This relationship went on to take a rather complicated turn after FKA Twigs accused the actor of physical, mental, and emotional abuse. So much so that the actress claimed that she developed PTSD after dating Shia. The artist claimed that LaBeouf would accuse her of all sorts of things, and things took a rather abusive turn. 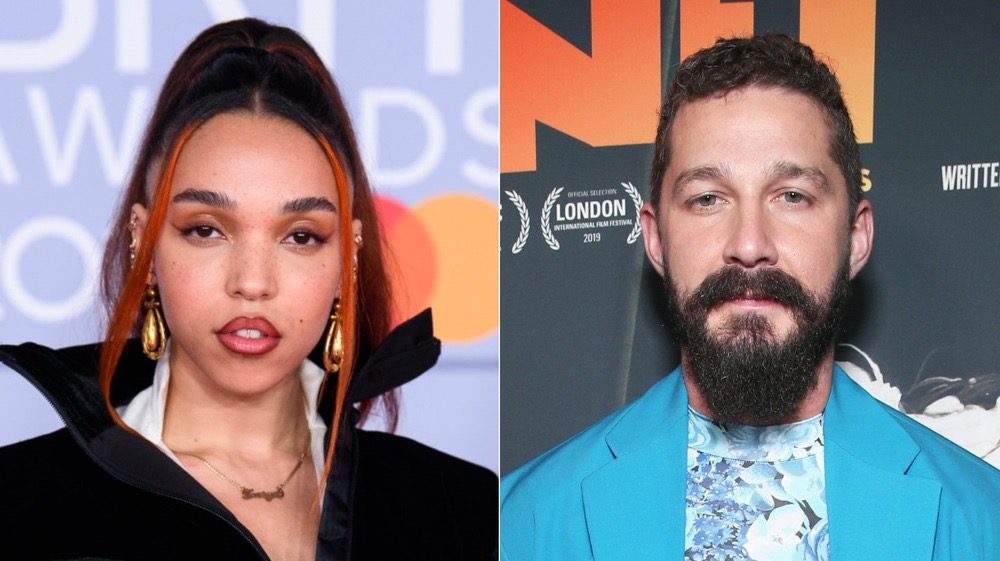 Twigs and LaBeouf first met back in 2018 on the set of Honey Boy. The movie was seen as LaBeouf’s semiautobiographical coming-of-age story inspired by the incidents of the former Disney child star’s traumatic childhood. The two soon sparked rumors and were reportedly dating. Last year, FKA Twigs said in an interview that ex-boyfriend Shia LaBeouf’s recent apology is nothing but gaslighting.

Shia LaBeouf was reportedly dating actress Margaret Qualley. However, the relationship turned out to be short-lived as a source further claimed that the two are just in different places in their lives. They sparked romance rumors after being seen together on several occasions. The actress was subjected to major backlash after she was found allegedly dating the actor amidst the ongoing lawsuit of domestic violence.

KILLER out now 🥀 “it’s dangerous to be a woman in love” when at its worst the effects of heart break can define one’s trajectory much more than the beauty of the love itself, in my song killer i explore this concept. the navigation, the hunt and the kill. the death of promises.. pic.twitter.com/VqIpcdbatq

However, Qualley reached out to FKA TWIGS and opened up about it. While the actress made it clear that she doesn’t want to discuss much of her personal life, but she also stated that it is important for her to know that she believes her and added that it is as simple as that.

The artist has done and again opened up about the relationship with the Honey Boy actor and how it left behind a traumatic effect on her. FKA Twigs has further accused her former partner of committing sexual battery, assault, and intentional infliction of emotional distress. She has also alleged that he ‘knowingly’ infected her with an STD. In her lawsuit, Twigs claimed that Shia LaBeouf once began driving manically, and even removed his seatbelt and further threatened to crash the car they were both traveling in unless Tahliah professed her eternal love for him! 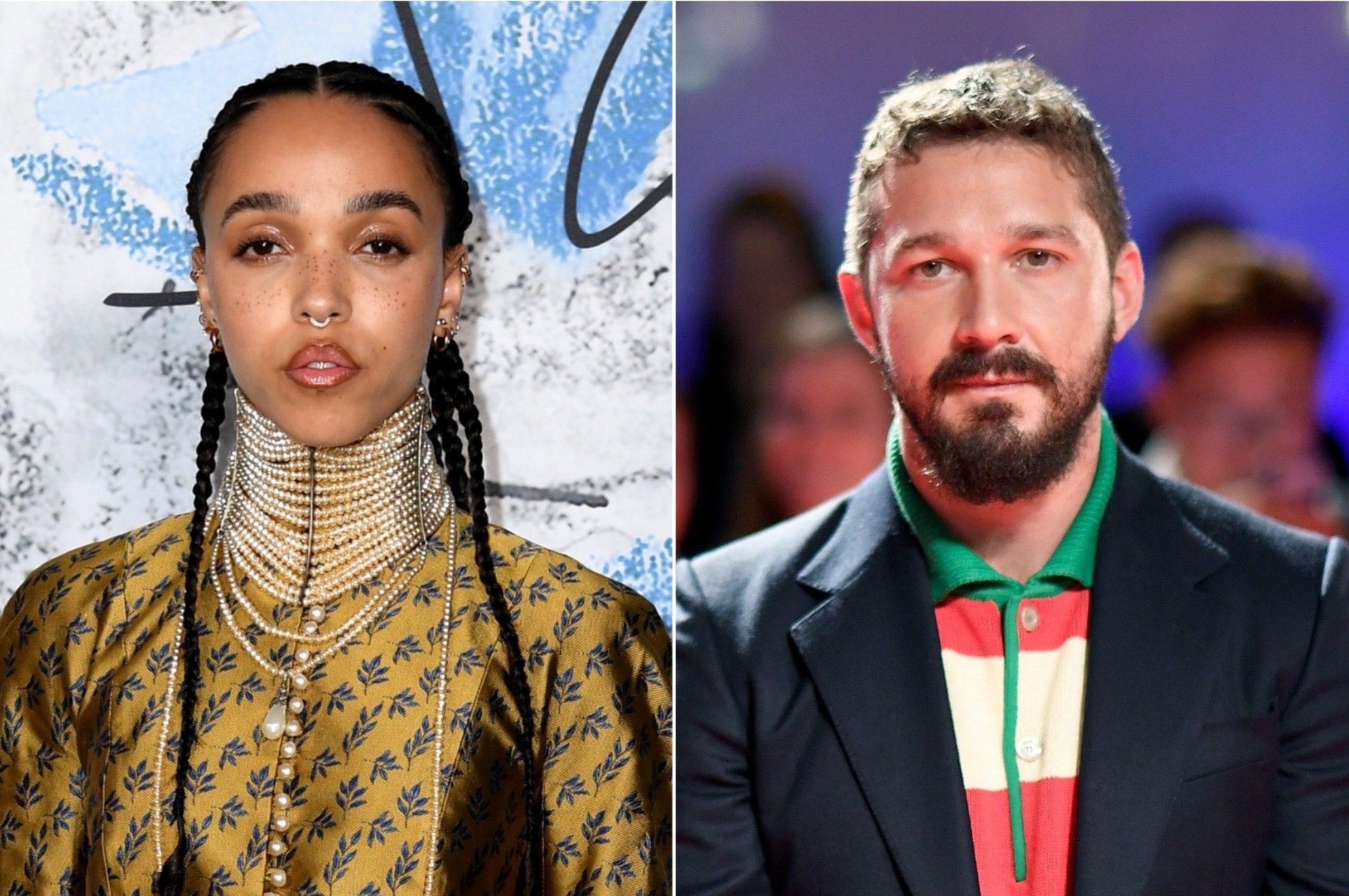 Barnett further claimed in her lawsuit that the actor tried to choke her several times, one time during a violent attack at a petrol station back in February 2019. The artist explained that she doesn’t want anyone else to get hurt, and that trumped any way that she felt about what people may think about her now, positively or negatively.” FKA Twigs has been getting huge support from fans as many are applauding her for coming forward and sharing the experience with everyone.