From our all-time favorite series, The Vampire Diaries, to its several spin-off series like The Originals and Legacies, and from the films like Twilight to Vampire Academy, there’s one thing common in all of them that we love. Vampires! Better if those said vampires are bad or cruel or Original. Klaus Mikaelson, we are really just talking about you.

Fans that have obsessively binge-watched TVD or are still hung-over on that ending of Legacies, if you are a reader, then this book series called Crave is right up your alley. Now, it’s important for us to clarify that we are in no way making a comparison between Crave book series with these movies/ TV series. There are a few things that remind us of TVD and Legacies, but please note that these are in no way similar.

Also Read: Who Does Damon End Up With In The The Vampire Diaries Books?

Crave: Plot Of The Previous Books

The series, Crave is written by Tracy Wolff. The first book is titled Crave, which was published on 7th April 2020. The book follows Grace who has just stepped into the Katmere Academy. It’s her uncle’s exclusive and secretive boarding school for shapeshifters, witches, and vampires. But, Grace is none of these. She is a lone mortal in a world filled with gods, or shall we say monsters. But, after her parent’s death, she has no choice but to live in the academy. 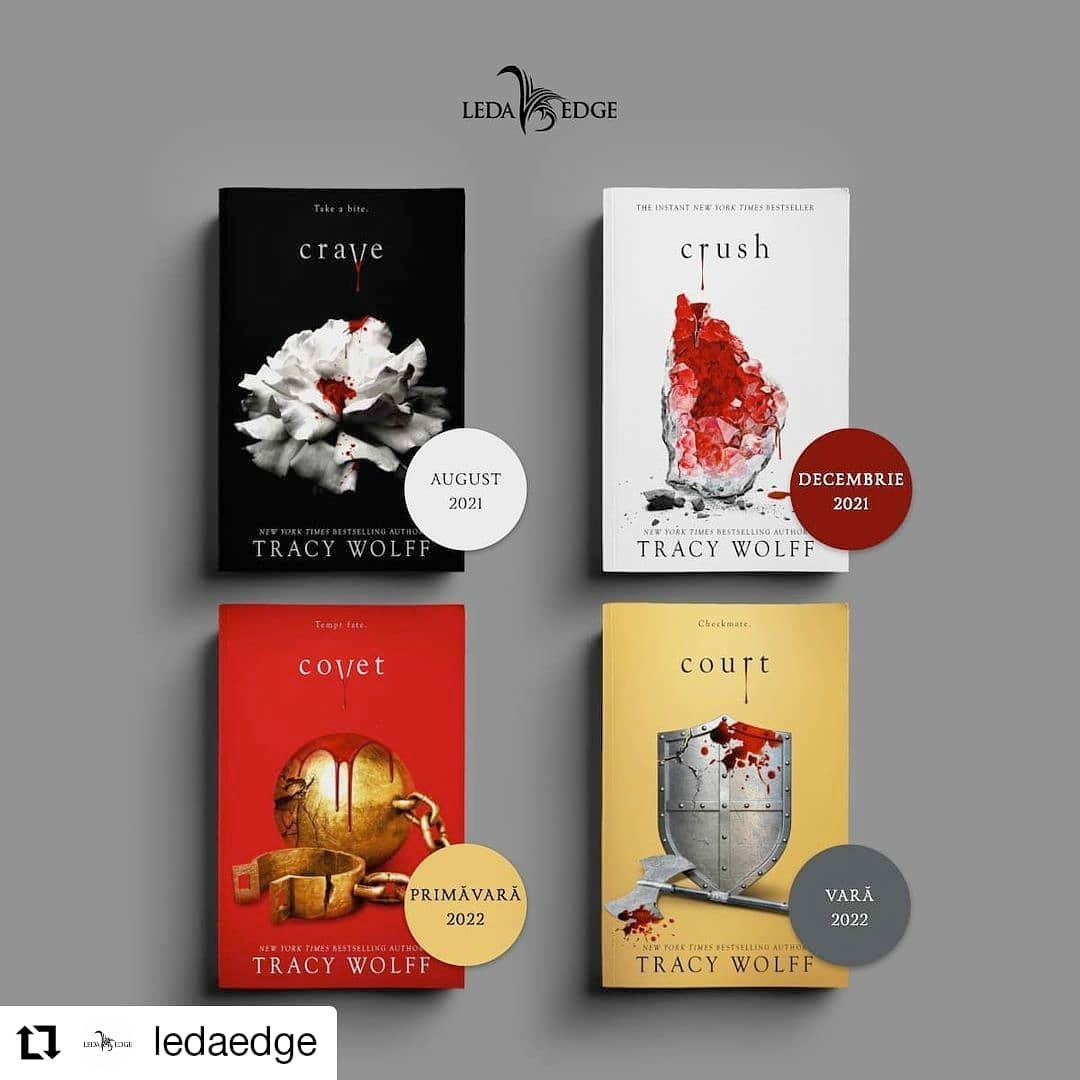 Being a mere mortal, she already knows she doesn’t belong in the academy. But then she meets a vampire with deadly secrets, Jaxon Vega. Grace is drawn to him, but he is the one who could get her killed. This makes her wonder, did she come here by mere accident, or has she been brought here to the academy as bait?

The next books in the series follow Grace, Jaxon, and Hudson. As Grace continues to live or barely manages to survive at the Katmere Academy, new truths along with new problems come in their paths. After the last battle in the third book, Covet, the fourth book, Court follows Jaxon, who has become colder than before, and Hudson, who has closed off completely. Grace will have to try harder and work faster to find who the monster amongst them is. She will be forced to embrace every part of herself now, even the parts she fears the most.

The fifth and new book, Charm, will follow Grace, who is stuck with Hudson Vega. He might be Jaxon’s brother and hot, but he only means a problem for Grace. They are stuck together in a place, and they need to find a way out quickly before they run out of time or kill each other. 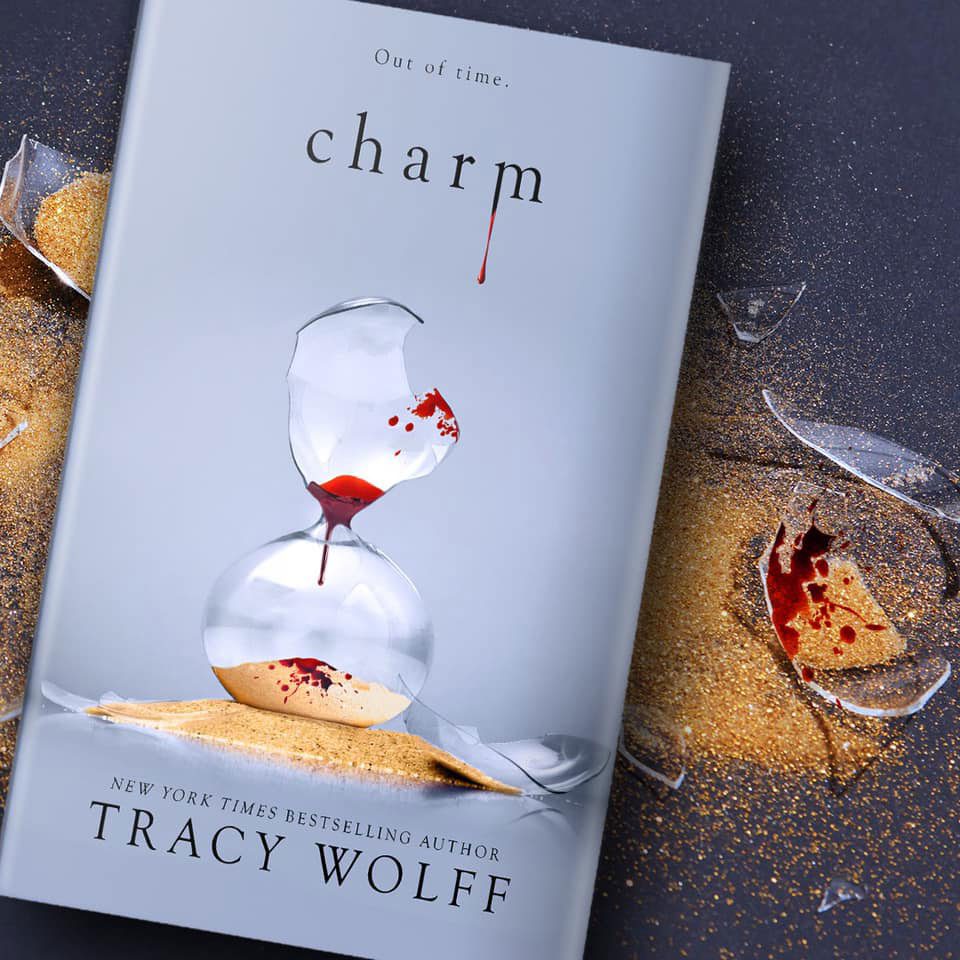 Meanwhile, Hudson doesn’t believe Grace. He thinks Grace isn’t as human as she thinks, and she might be the one who is keeping them trapped. Forced to work together to save themselves and all the people they have come to call family, this might be their chance to uncover what Grace truly is because there’s something connecting them, something strong than fear and way more dangerous.

The first book might just be the beginning of this long series, but it’s definitely intriguing. A boarding school setting with supernatural creatures sounds exciting, but the synopsis of these books sounds like the readers will have a good time filled with angst, fun, and tension.

Two brothers, one mortal girl, but no, this time it’s not about Damon and Stefan with Elena. It’s about Jaxon and Hudson with Grace in a boarding school secluded from the normal world. Filled with supernatural creatures, mysteries, monsters haunting the place, and swoony romance, these books are sure to make you fall in love with these vampires and Grace as they live their lives fighting, going on adventures, being brave, and forming friendships.

In 2020, Universal acquired the rights to this YA vampire novel to turn it into a feature film. There hasn’t been any more news on the subject, but we are waiting to see what will become of these books. The most-awaited installation in the Crave books series, the fifth book, Charm, will be released on 8th November 2022. There are a few weeks left, so this is your sign to pick up this series now because these four books in Crave series are really long, and you might need a few weeks to finish them before the latest book will be available for us all.