When I was a kid, I didn’t believe my parents when they said that Sylvester Stallone was an incredible actor until they forced me to watch Rocky with them. This is one of my first memories. I was fascinated by the movie from the very first scene, and by the time it was over, Sylvester Stallone had quickly become my favorite actor. Rocky is an American sports drama multimedia franchise developed by Sylvester Stallone, which kicked off with the original film from 1976.

Rocky is about a boxer named Rocky Balboa, who is played by Sylvester Stallone. Rocky is a no-name boxer who isn’t getting anywhere with his career. However, Rocky’s life takes an unexpected turn when heavyweight champion Apollo Creed chooses Rocky to fight with him for the championship. This allows Rocky to prove to himself that he is not worthless.

In the midst of all of this, Rocky goes to the pet store, where he usually goes to buy food for his pet turtles. There, he meets a gorgeous girl whose name is Adrianna Pennino.

Who is Adrianna Pennino?

Adrian, who worked at a neighborhood pet store in Kensington, Philadelphia, was friends with Rocky, who lived in the area and frequented the store on occasion to purchase food and other supplies for his pet turtles. When Rocky told Paulie that he planned to go out on a date with the reticent, bookish, and glasses-wearing Adrian, the overprotective Paulie, in turn, yelled at Adrian, who had been on very few dates prior to that, and who had fearful apprehensions about going out on the date with Rocky because of his inexperience.

Rocky escorted Adrian to the skating rink after she had finally agreed to accept his invitation to go skating. Rocky and Adrian began a couple after Rocky invited Adrian over to his place for the first time and then kissed her. The duo became instantly popular among the audience, and they even went on to marry each other and have a son in Rocky 2, but Adrian was never seen again after that. Why? Keep going through the article to get the answer to your question. 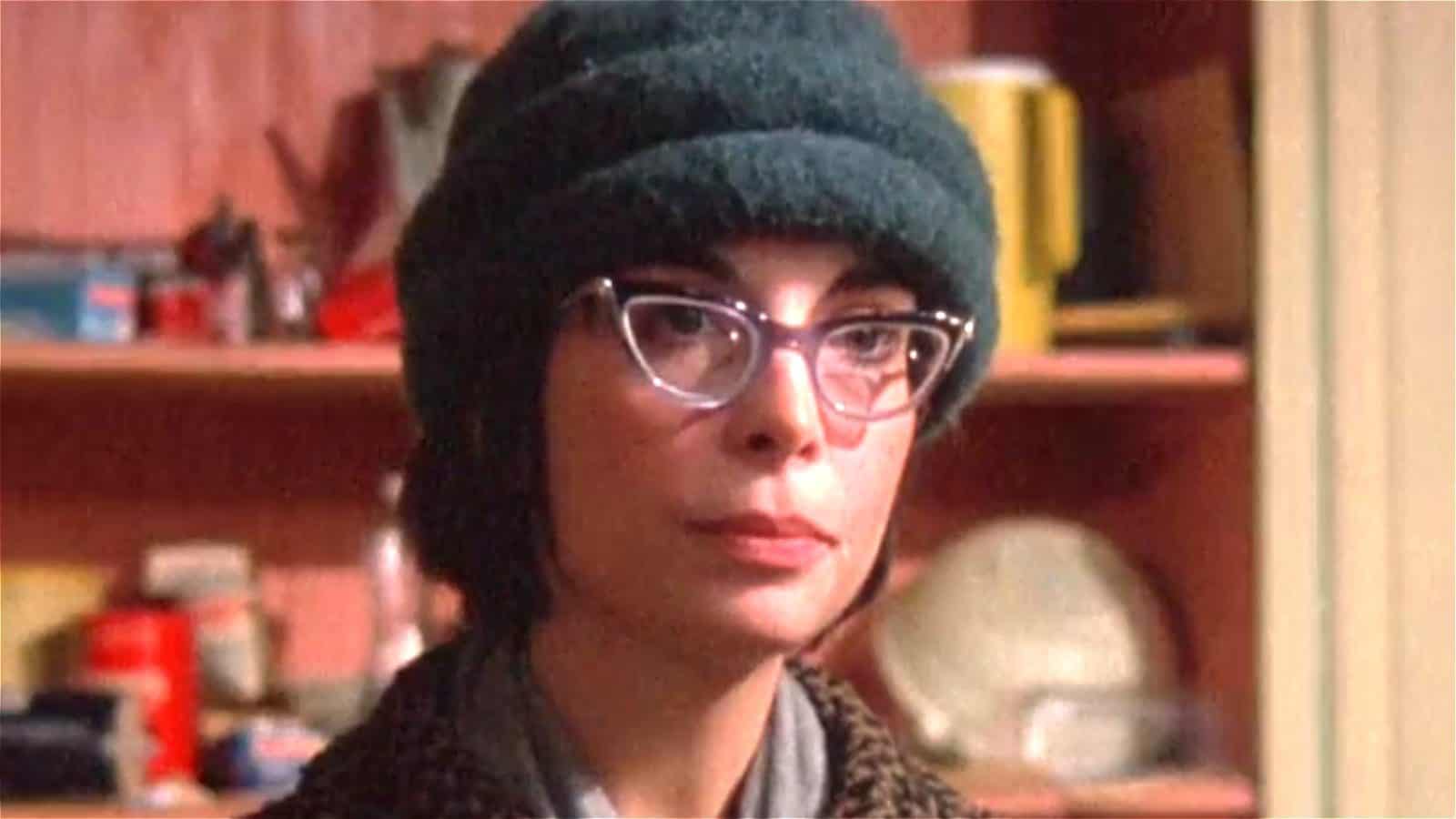 What happened to Adrianna Pennino

In the second film, which takes place not long after the events of the first film, Rocky asks Adrian to marry him, and she accepts his proposal. The couple then begins a new life together, during which they buy a new house, and Rocky prepares for his rematch with Creed. At the same time, they find out that Adrian is pregnant, and while she is giving birth, she experiences some difficulties but encourages Rocky to win the rematch, which he does end up winning.

After that, they have a happy life together, and Adrian becomes the rock around which Rocky’s life is built as he deals with the chaos in his work life. Observing them on a screen of that magnitude, I’ve always wanted to have love, understanding, and respect as they do, but shortly after Rocky 5, we learn that Adrian has passed away due to ovarian cancer. Later, we learn that Rocky has opened a restaurant named after Adrian, which he stocks with mementos of his prime and tells customers stories about his old fights. 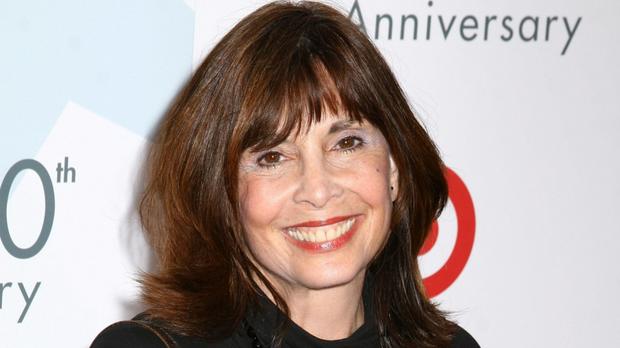 Adrianna Penniono’s role was played by Talia Rose Shire, who is a well-known American actress who is most known for her roles as Adrian Balboa in the Rocky film series and Connie Corleone in the Godfather film series. Shire received nominations for the Academy Award for Best Supporting Actress and the Academy Award for Best Actress for her performances in The Godfather Part II and Rocky, respectively. She also received a nomination for the Golden Globe Award for Best Actress in a Drama for her performance in Rocky.

Talia is not only a fantastic actress but also a fantastic mother, and she is the proud parent of three children. Talia was most recently seen in the film Working Man, in which she portrayed the role of Iola Parkes. 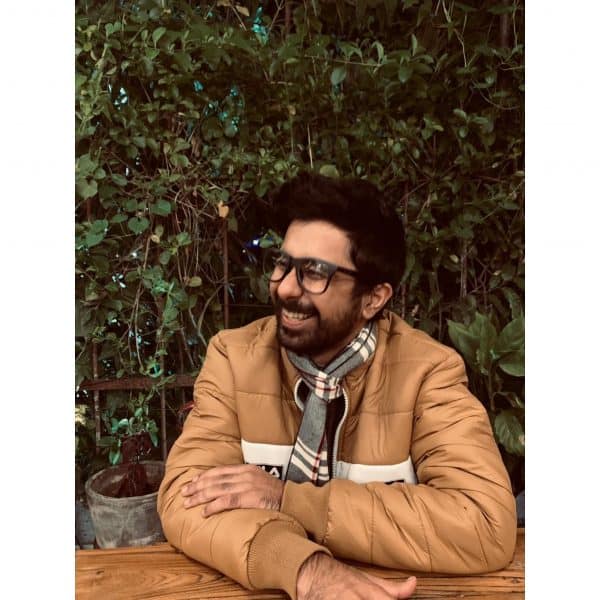