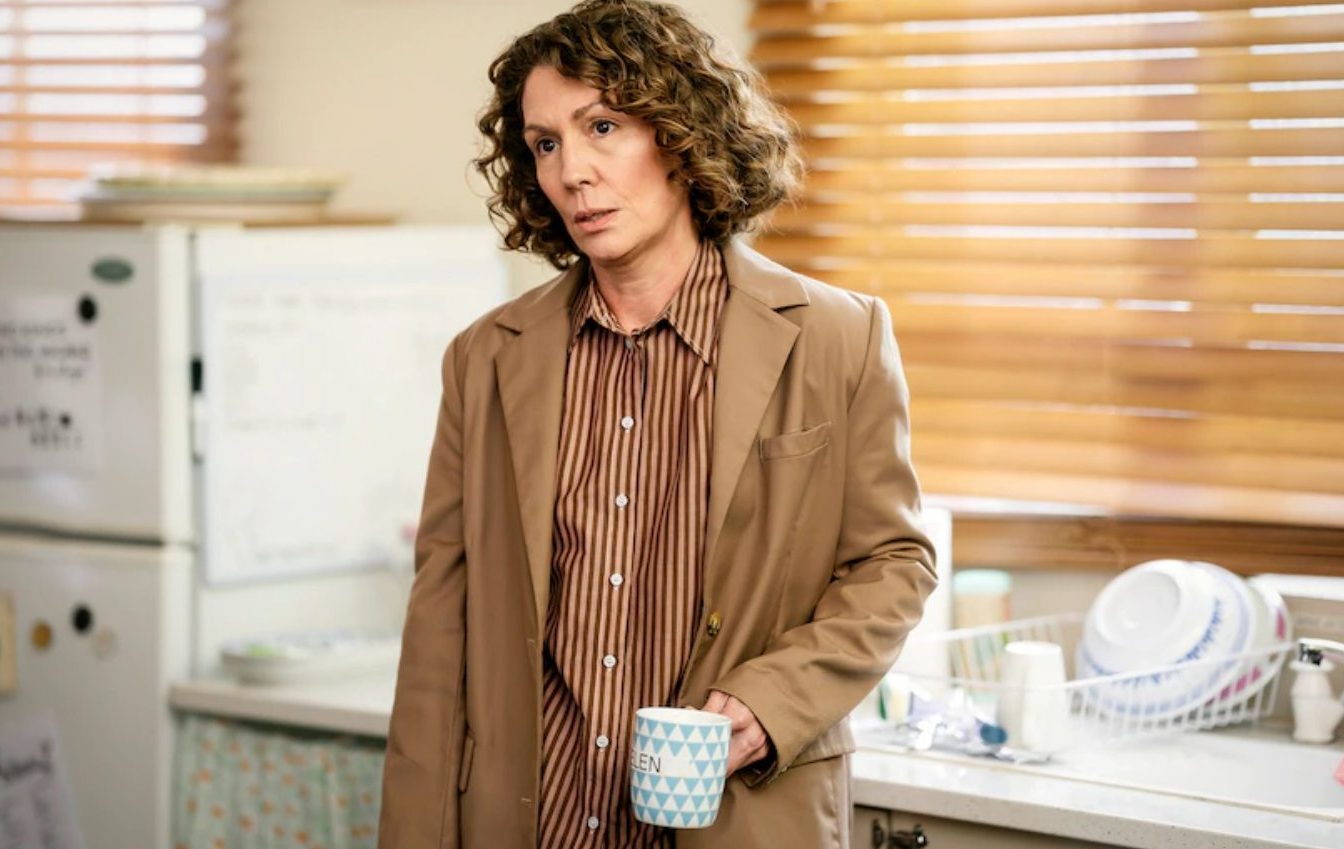 Helen flees to her hometown of Melbourne and accepts a job at Gruber & Gruber, a nice neighborhood law practice specializing in wills and probate, when her personal and professional lives dramatically disintegrate in Sydney.

Roz Gruber, a newly suspended attorney who has temporarily installed herself as the office manager, is replaced by Helen. Roz has little choice but to get involved in Helen’s affairs, as she can no longer attend client meetings. Because he couldn’t be bothered interviewing any more candidates, Ray Gruber, Roz’s brother, chose Helen instead. 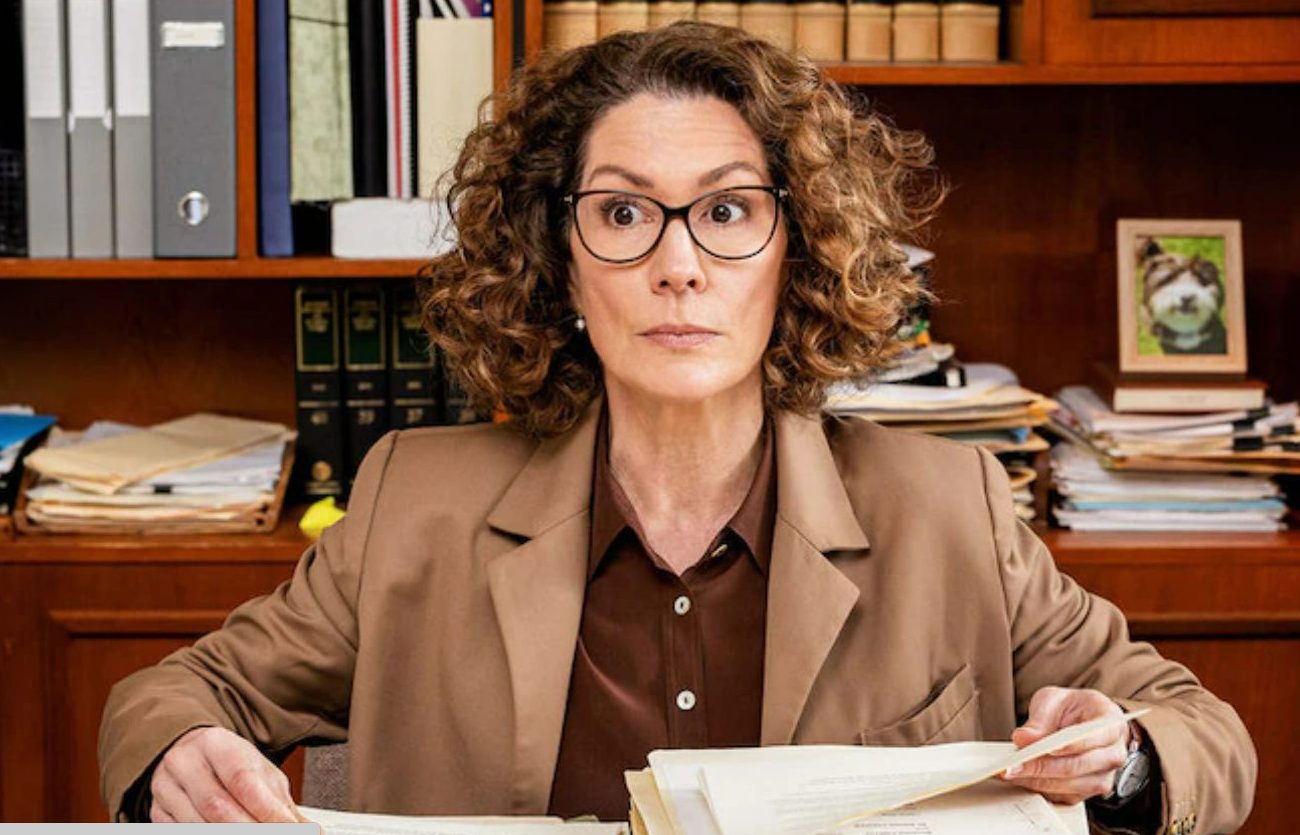 Helen is also a “mature lady,” which has proven to be an excellent choice for bereaved clients. Helen tries to get her bearings in the complex world of probate, where the customers are often the most irrational. It is never as easy as just dividing the money with the assistance of the oddball probate clerk George.

Also read: I Am Shauna Rae Season 2 Episode 2 Release Date: The Idea Of Having Children.

What Is The Premise Of Fisk?

Helen Tudor-Fisk is a commercial contract attorney whose personal and professional lives collapse around her, forcing her to accept a position at a little, run-down legal practice that focuses on wills and estates. She dislikes interacting with people. She chose wills and estates in the hope that since all of her clients would be deceased, she wouldn’t have to deal with individuals.

She was unlucky because that is not how it works. Her sharp wit serves as the show’s undisputed star as she negotiates the complex world of estate law while wearing her signature brown suit, perfectly capturing her practical yet off-kilter demeanor.

Ray Gruber (Sheargold) hires her to take the place of his sister Roz Gruber (Zemiro), who was recently suspended from the practice of law and has instead declared herself office manager. They are joined by George, the dependable webmaster, and Aaron Chen, the probate clerk.

What Can Be Expected From Fisk Season 2?

In season two, Tudor-Fisk gets a promotion in Gruber & Associates. “This season, she receives an office. She is no longer hidden in the storage cabinet. She owns some lovely furniture, “says Flanagan. “She’s gotten used to her job and is doing a respectable job at probate law. She is beginning to get the hang of it. So, let’s begin there.

She is now pretty crucial to the business.” It’s also timed well because just as Helen gets comfortable at work, Roz embarks on a new project, and Ray needs Helen to step up her game. The Grubers will have to confront a difficult decision this season due to Helen’s past.

Who Stars In Fisk Season 2?

A who’s who of Australian comedy royalty appeared as guest stars in season one, including Glenn Robbins, Sam Pang, and Denise Scott. This season, there will be lots more of that. “We also have a few newcomers.” “That young child is using crack, Rob Sitch,” laughs Flanagan. “and a few funny young people.” 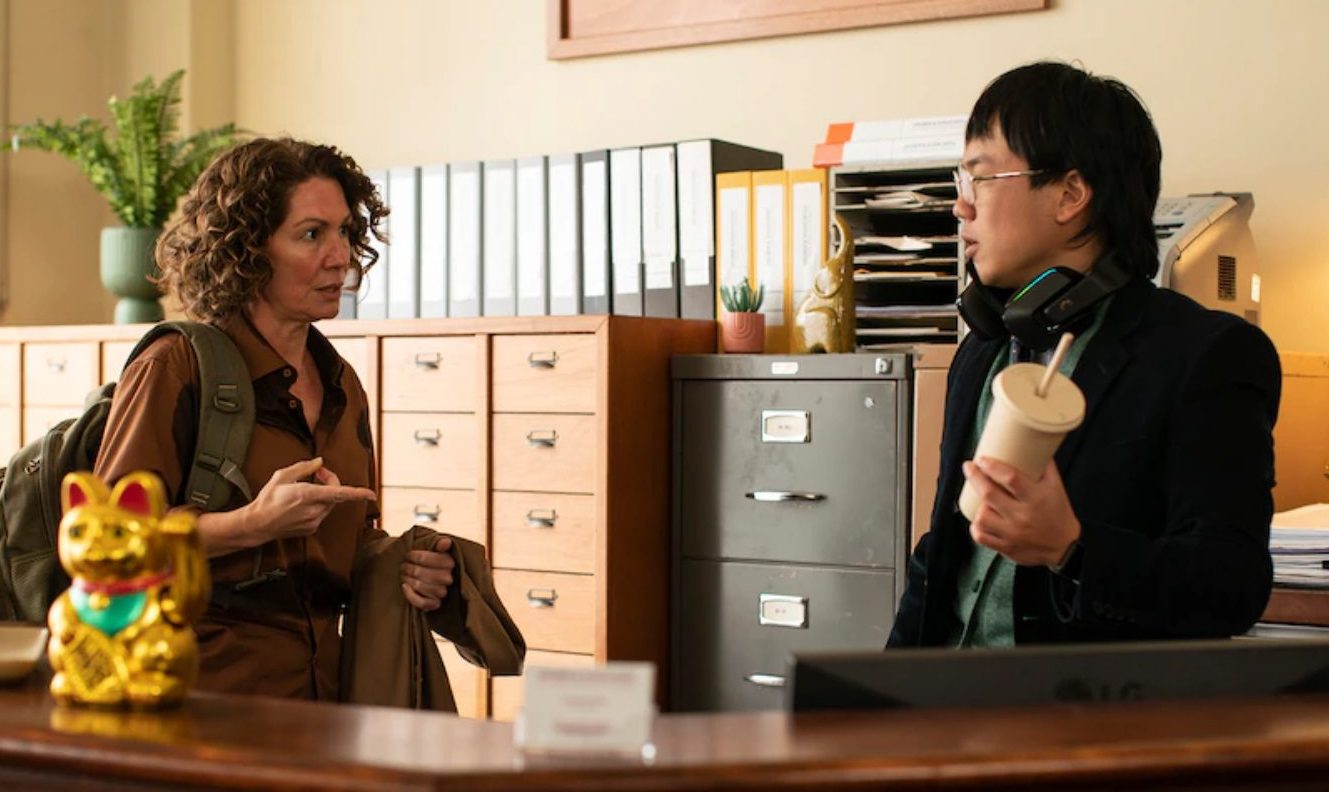 Kitty and Aaron from Fisk Season 2.

Aaron Chen is present, as are Urvi Majumdar and Ting Lim. Throughout the season, more than 20 comedians, notably Anne Edmonds, Geraldine Hickey, and Aunty Donna’s Broden Kelly, will make cameo appearances. The show’s core, however, continues to be the relationships between the primary cast members.

The finest days on set were when the four of us [Flanagan, Sheargold, Zemiro, and Chen] were shooting sequences together in the kitchen or a boardroom. Flanagan claims that these moments were always the best to shoot. “Amazing Julia [Zemiro] is. She is perfect at everything. She was not at all featured in the blooper reel that we produced. She continues to act like Roz. She keeps saying, “Roz.”

When Is The Fisk Season 2 Episode 4 Release Date?

Where To Watch Fisk Season 2 Episode 4?