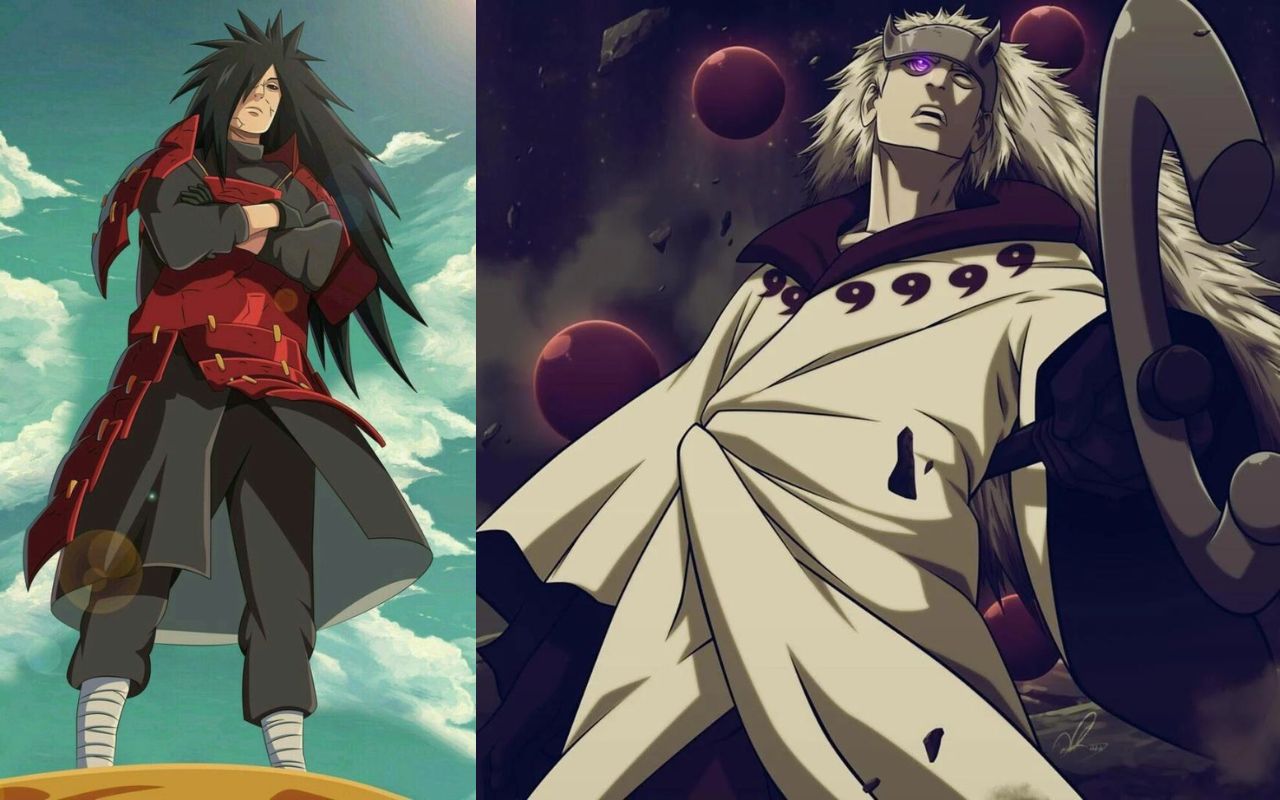 This is quite a tricky one. In which episode did Madara Uchiha die indeed. In both manga and anime, Reanimation Jutsu brings many complications related to a character’s death. Some of whom were dead long ago get reanimated, and in the case of Madara, he comes to life once again! But do not get disappointed so fast. We know all about it, every time anyone dies or come to life in anime, we are right at the side to make it count.

But before that, let us know who was Madara Uchiha? Why does his death matter so much? And most important of all, in which episode did he dies? Let’s get straight into it, then.

Who was Madara Uchiha?

Madara Uchiha was from the Uchiha Clan and one of the first humans to awaken Rinnegan. He was feared across the nations even hundreds of years after his death. Born in the ages of war between the Uchiha and Senju clans and lost his many brothers in the war. He was the rival and friend of the shinobi known as the God Shinobi Hashirama. One of the founders of the hidden leaf village and the contender for the First Hokage. He was the man who destroyed the five Kages singlehandedly in his reanimated state! And was more than able to destroy the whole shinobi alliance. 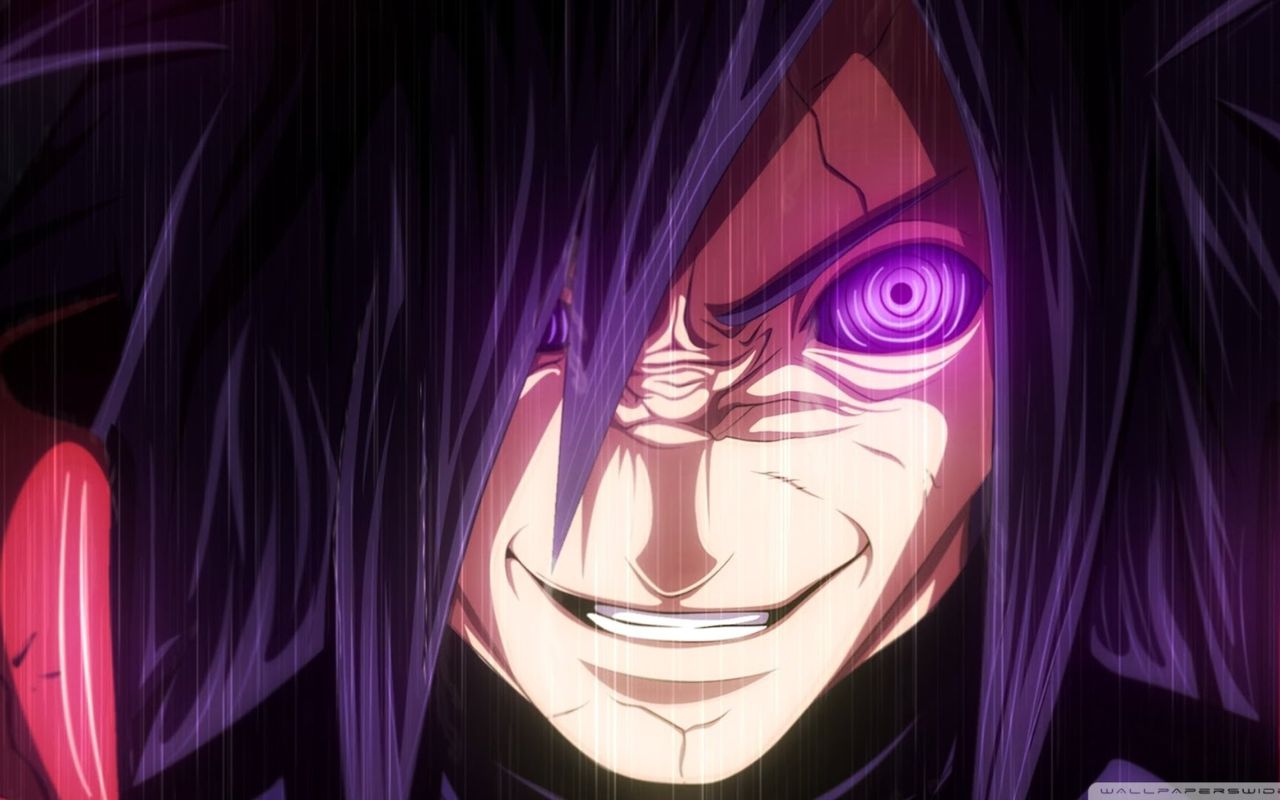 Born at the time of war, he immediately processed the reality of the world at a very young age. With a mission to establish peace in the shinobi world, Madara and Hashirama started training to become strong. They grew strong, even the strongest among all shinobi, and fulfilled their dream to establish peace. But the peace doesn’t last long, both the friends parted ways, following different ideologies to bring peace again.

But eventually, their path was opposite, which results in a legendary fight to the death. Hashirama manages to defeat Madara with the impression that he killed him, but Madara lives on. Brutally injured, Madara started to rule from the shadows and trained an Uchiha kid to do bidding for him. But that was his last day. He died in the cave and brainwashed Obito(Uchiha kid) to follow his plans. Afterward, he was revived by Obito, and once again, Madara came back to life. Acquiring the powers of the sage of the six paths, he was able to take the whole shinobi alliance by himself alone! 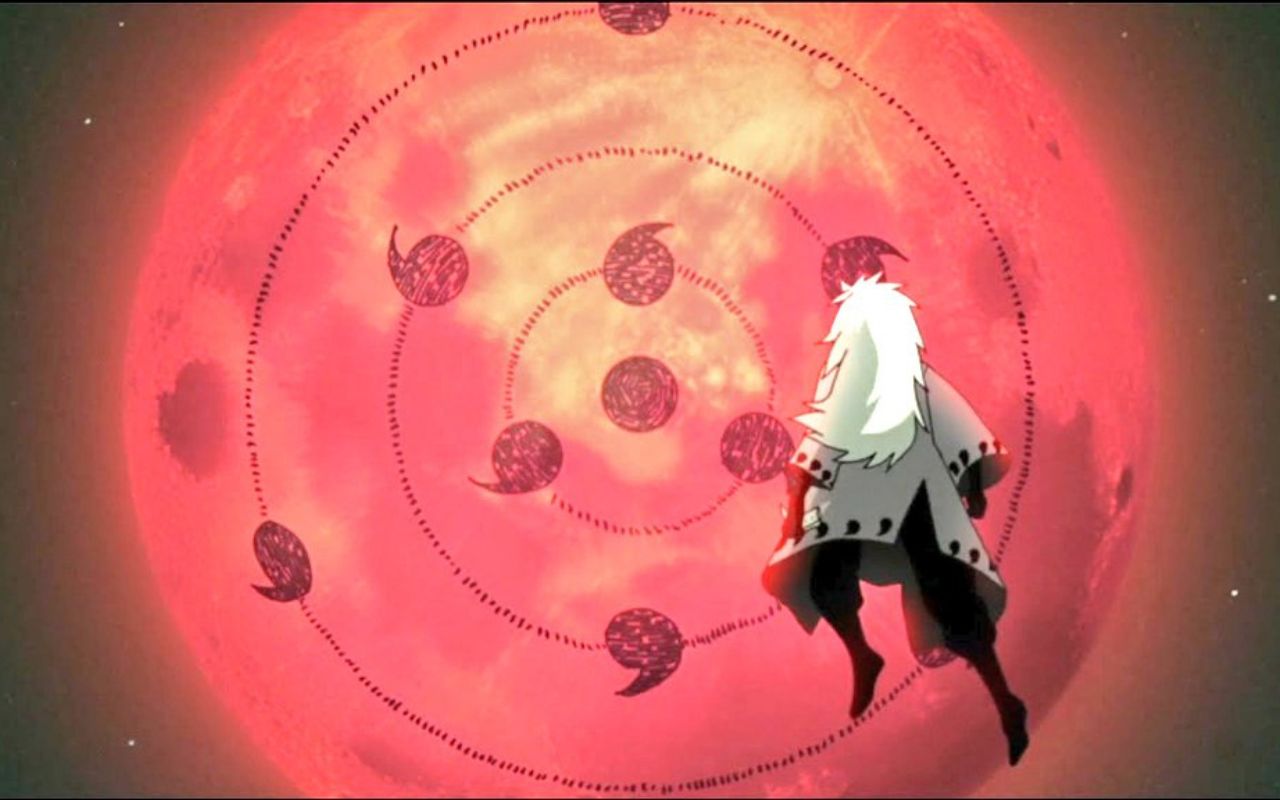 He also manages to make his plans work out. The Infinite Tsukuyomi, a genjutsu, captures everyone and lets them dream a life that they all wanted to live, hallucinating to their last breath. That’s also a kind of peace, you can say! But at the end of the fight between Madara, Sasuke, and Naruto, an unexpected event come to pass. Madara was backstabbed by Black Zetsu and sucked in his all energy to revive Kaguya. Madara died at last, for now at least.

In Which Episode Madara Uchiha dies?

Madara Uchiha was killed by Black Zetsu in the Episode 458 of Naruto Sippuden. He was taken by surprise from a direction he never thought of. I doubt if that wouldn’t have happened, no one was capable enough to take down the Madara. But it wasn’t his first death, Old Madara died in the cave of Ten-Tails just a few episodes after his appearance in Episode 344 of Naruto Shippuden.

He was one of the strongest characters of Naruto Shippuden and one of the fan’s favorites. His appearance style and abilities give chills down the spine whenever he appears. He was one of the embodiments of Kaguya’s grandson Indra, but he was different, he was the one who manages to combine himself with Hashirams cell to get the ultimate power to the sage of six paths. Master of all jutsu’s, the first holder and user of Mangekyou Sharingan and Susanoo are a few of his accomplishments. He is one of my favorite antagonists of all.

Also Read: What Does Shippuden Mean In Naruto Anime?