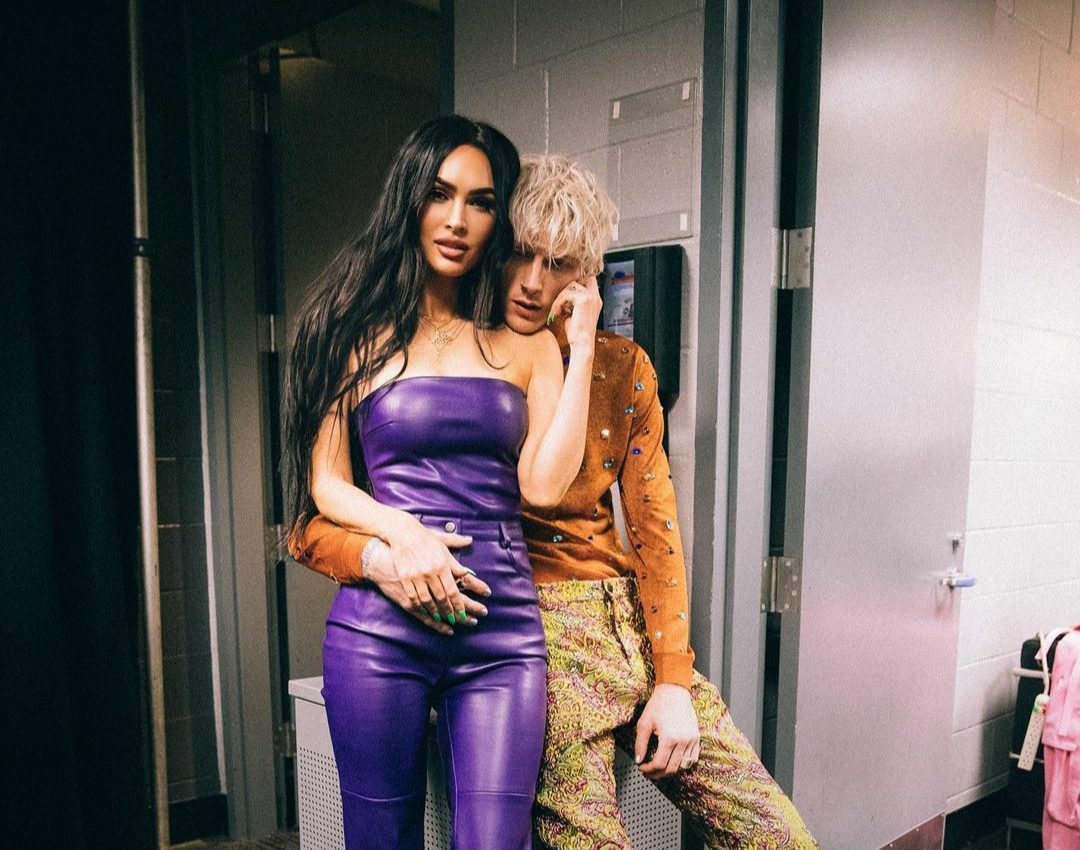 Megan Fox and Machine Gun Kelly break-up rumors have taken over the internet after Kelly revealed that a text from Megan had inspired the script of a movie. Last month, Machine Gun Kelly and Meghan Fox’s movie “Good Mourning” had hit the screen. On the release of the movie, Kelly revealed that it was a text from Megan that made him wonder if maybe Megan is breaking up with the star and he wrote the whole script on it. Megan played the character of Stoner in the comedy movie, while her fiance MGK penned down the script of the movie.

Good Mourning was premiered on 12 May 2022, and from then, their break-up rumors are sparkling on the internet. Megan and Machine’s whirlwind romance is no more hidden from the people. They are always in the headlines ever since they started dating. The couple always manages to steal the limelight of every public occasion. Fans love to see them together.

Also Read: Are Shakira And Pique On The Verge Of A Split?

Why Did The Breakup Rumour Start?

It all started when Fox texted her beau that she was leaving for shooting and would be without any mobile services. The text comes into the question leaving Kelly with hundreds of questions, such as is she breaking up with him. Furious, Kelly started writing the script of the movie, and by the time she returned from the shooting, he was ready with 150 pages of script. 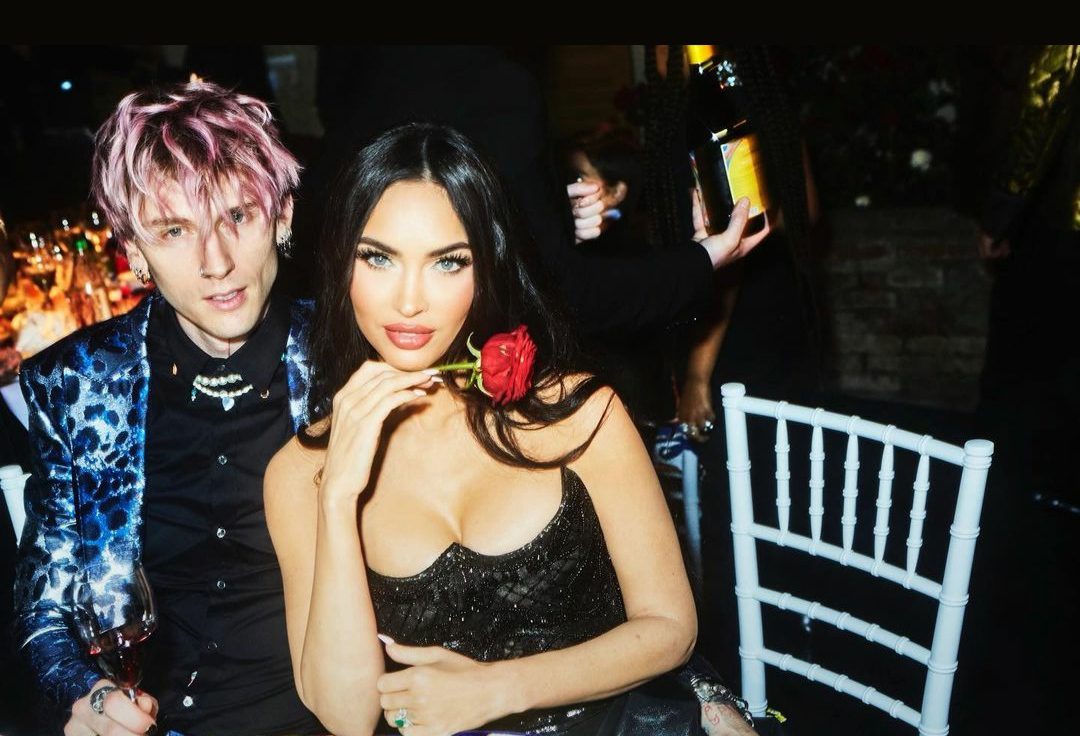 Are Megan Fox And Machine Gun Kelly Still Together?

Megan Fox and Machine Gun Kelly are still together, and they are going stronger together. Lastly, the two were spotted together attending Kourtney Kardashian’s wedding in Italy. The couple got engaged in January since the news seems quite a bit older. They are very much in love with each other, and certainly, their wild PDA speaks for their love. Earlier in May, Megan shared a series of pictures with her beau wishing him on his birthday.

Also, last month they were spotted attending a music function together where MGK caught the attention of the public when he went onto his knees to click Megan’s pictures on the red carpet. The cute moment made the headlines. Last month, the most recent picture of them together was circulated on the internet. The couple attended a wedding together, and Megan shared the snap on her Instagram account. 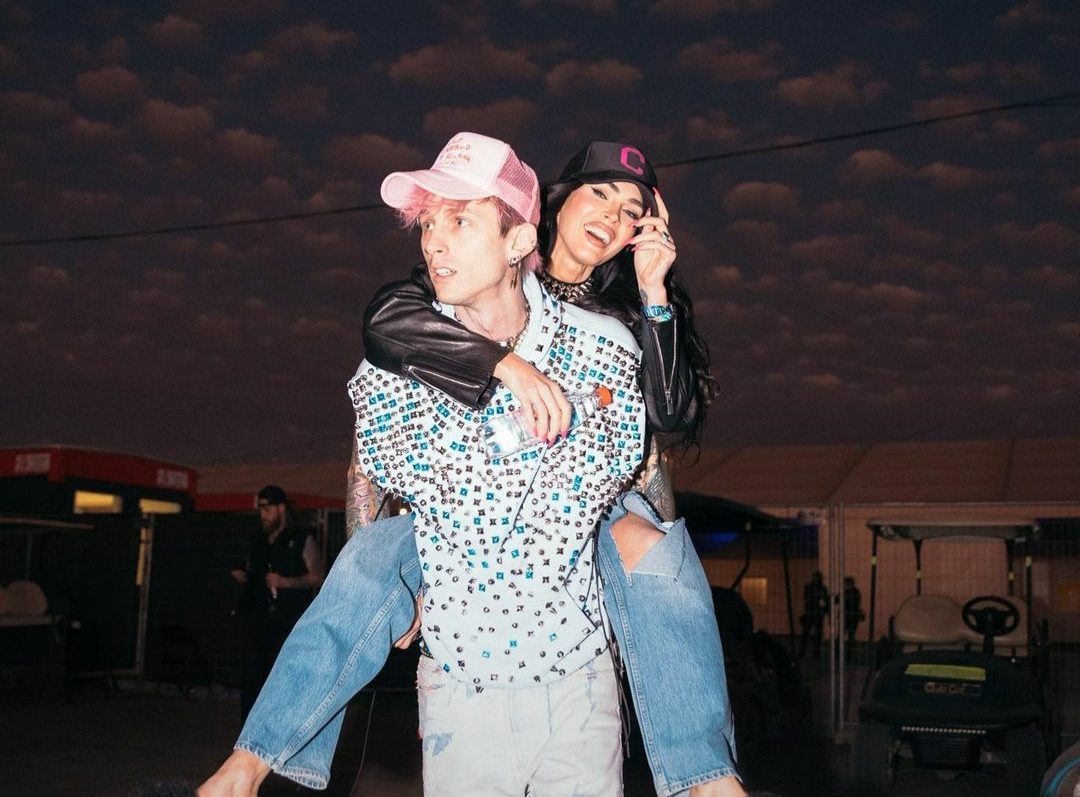 Megan Fox and Machine Gun Kelly have been dating for quite some time now. They began dating back in 2020 and have since been together. Before the world shut down because of the pandemic back in March 2020, MGK and Megan met on the set of their movie Midnight in the Switchgrass. Although they shot for only two weeks, in these two weeks, they form a strong bond. The dating rumors became more solidified when Megan’s divorce rumors with her ex-husband Brain started hitting the internet.

The following year, Megan and Kelly appeared in a music video, and their romance again hit the headlines.

Their dating rumors intensified as they were caught on several dates enjoying vacations and partying around. It was finally in July 2020, that the couple shared their first picture and went official about their dating life. In August, Fox posted a shirtless picture of Kelly on her Instagram account and garbs the attention of the fans. Ever since then, they have been going very strong and always hit the headlines. Their PDA pictures often went viral on the internet. Also, the couple never misses a reason to gush about their feeling for each other.