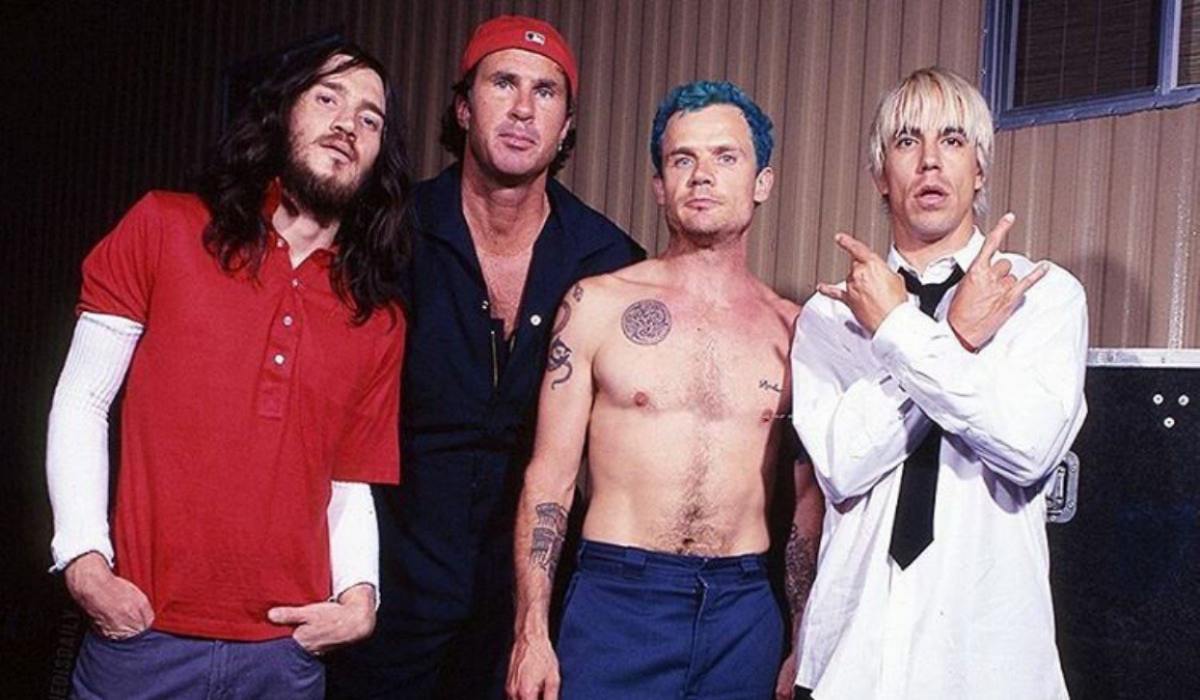 After five years the Red Hot Chili Peppers are back on the road for concert tours. It was a long wait for the rock band fans as they had to wait five years to listen to their melodies live. It is their first tour in five years and they are getting the attention they deserve. A prolific band that refuses to stop and continues to put out good music, of course, they will be missed. And given that their lead singer Anthony Kiedis is evergreen with his songs it would be a waste not to go to their concerts. The tour is almost at the end of the second leg, with three more live shows remaining. After which the band will take a break and prepare for the second leg.
We will talk about what are the venues for the upcoming legs and what to do if you miss out on leg 1. 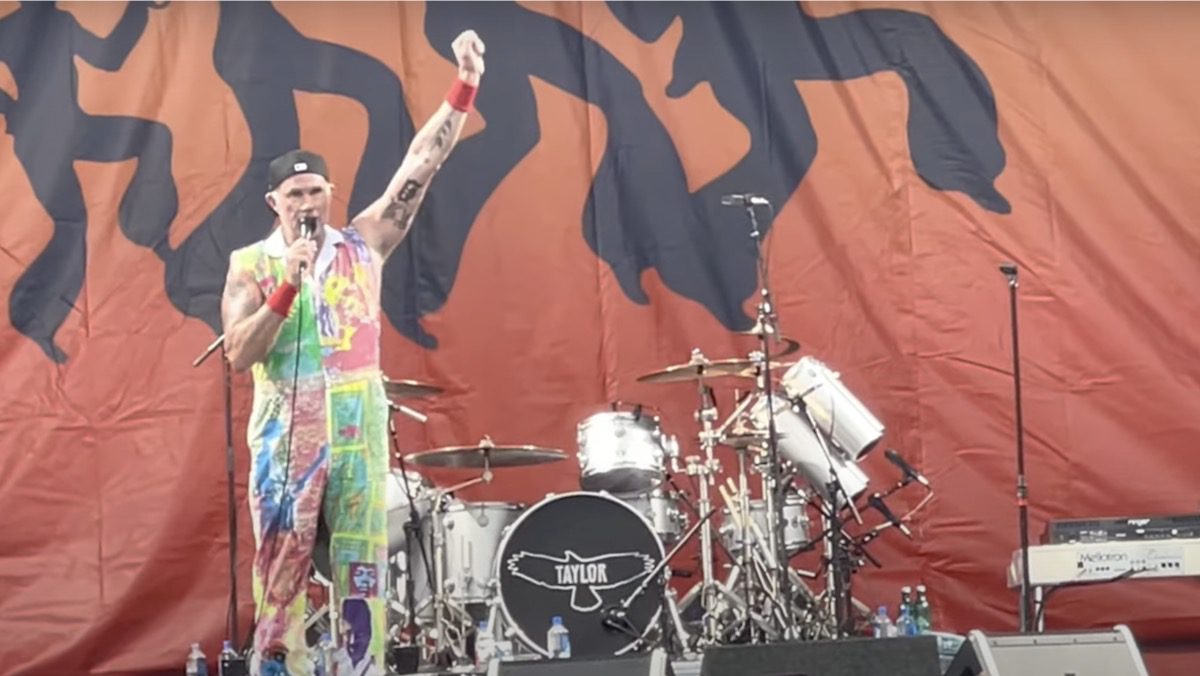 There the first leg of the Red Hot Chili Peppers’ Concert is held in Europe. They performed in Cologne, Germany with opening from A$ap and Thundercat at Müngersdorfer Stadion. The two concerts after will take place in Stade de France stadium in Paris, France. If you are someone outside of Europe or missed out on tickets don’t worry, the band will begin its second leg in North America starting July 23. The first concert will be held in Denver. Though the majority of the concerts will be held in the United States, some will take place in Canada too. The last leg, leg 3, will be held in New Zealand and Australia. With the first half of the leg being held in New Zealand and the second half in Australia. Unlike other Concerts, all the openings will be done by Post Molaine in these concerts.

Also Read: Adele’s Net Worth In 2022: How Rich Is The British Singer? 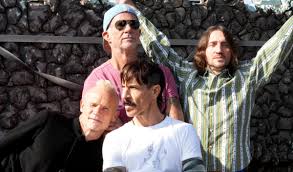 When will the next Red Hot Chili Peppers Concert Tour begin?

Including this tour, Red Hot Chili Peppers has done a total of seventeen tours. Recently they announced the third leg of the tour will be done in collaboration with Post Malone. Malone will be doing the opening act for the band in the Leg-3. If the bad is back on track with their concert, we might get to see them going on another tour after this one ends. On the other hand, it has almost been five years since their last album came out. Red Hot Chili Peppers concerts might come to a halt in preparation for the next album.