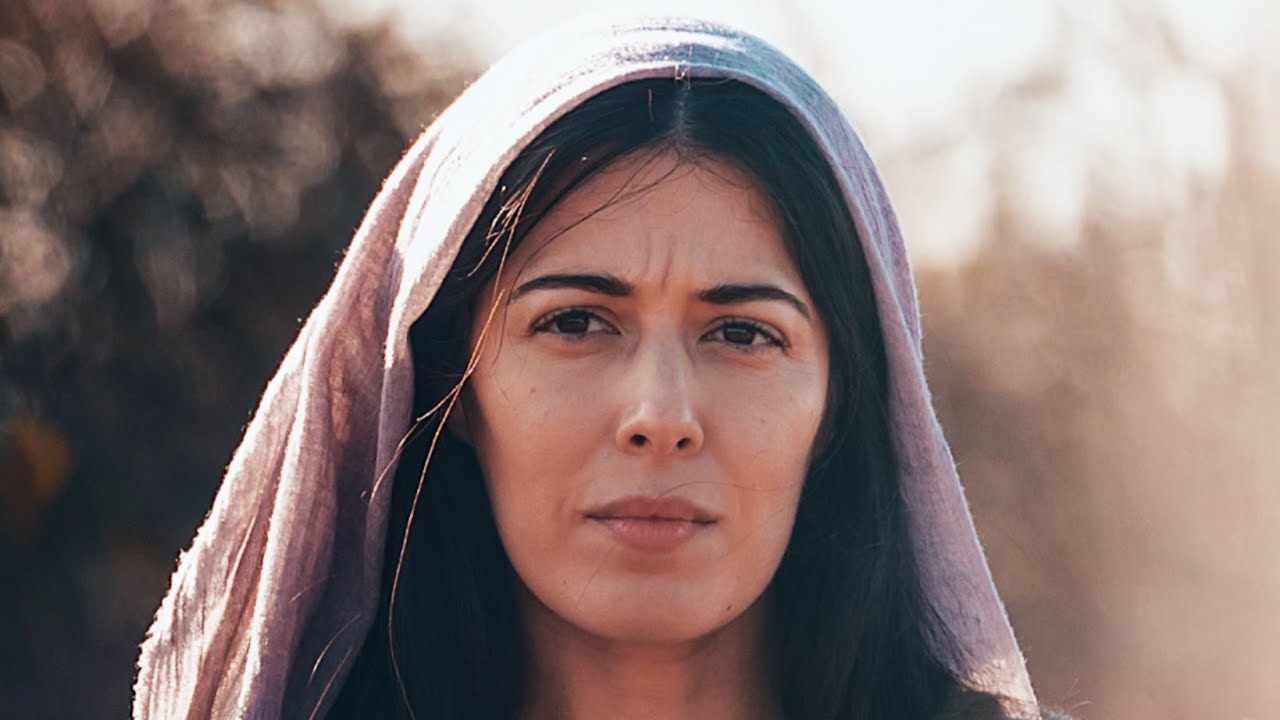 The start of any entertainment is through religion. Err, that didn’t make sense. Let us put it this way. The start of any new type of media is via religion. Take Hollywood for example, the early movies were about the events that occurred in Bible, particularly. Religion is particularly used to garner an audience and then bring forth new types of entertainment. There is no need to go over how things turn out once people were into the ideas of theatre and cinema. Once there is a sizable amount of audience their taste begins to change and the artists can then practice their craft to the fullest. Fast forward a few years and you will think there is no reason for religious drama let alone The Chosen Season 3. In this context, it doesn’t make any sense that anyone would want to watch such an archaic form of media. Not quite right. 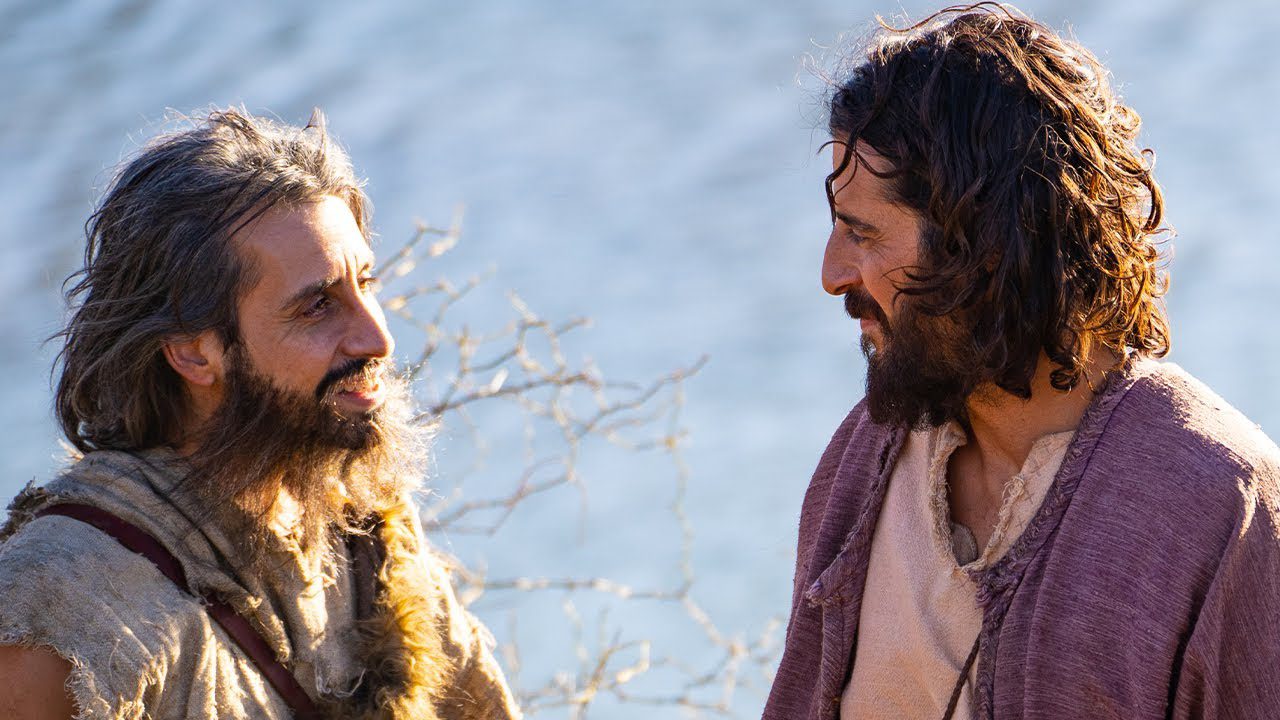 We will talk about what could occur in Chosen Season 3 and where you can watch it. The show is worth a watch if you have been curious about the roots of the religion. The show is to be watched at a brisk pace, binging may even be a bad idea for this one. Because every episode is a self-contained story with a different perspective each episode. Some might extend to a few more episodes but not the whole series. The show is, after all, from a second-person perspective on Jesus.

What is the Release Date for Chosen Season 3?

We have yet to get a specific date at which the Chosen season 3 will release, however, we do know it will release at the end of the year. Perhaps it will come to us during the Holiday season or start in the fall of 2022. The moment a date is finalized we will inform you of the matter. 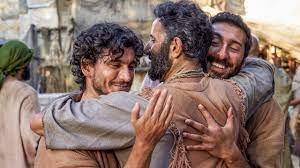 What is the Chosen about?

The last episode of season 2 had Judas joining the series. And as most of you would know, that’s when things start to derail for Jesus. The man who would give rise to the superstition of unlucky will be Joining Jesus, adding 13th rank disciples. But this story is not about the end of Jesus or even about Jesus. It’s about the lives of people whom Jesus meets throughout his journey. How will Judas change throughout his Journey? What will go through his mind?