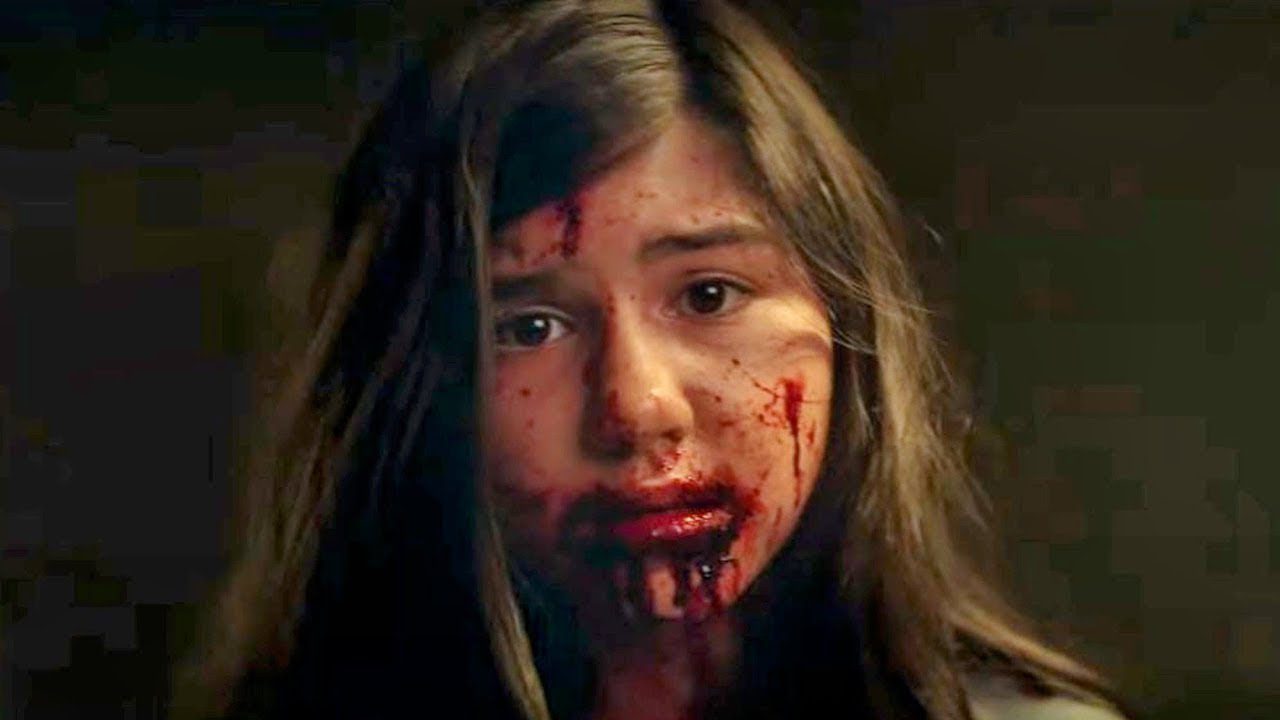 Let The Right One In Episode 9 Release Date

The recent episodes featured a flashback. It describes how Elizabeth, Eleanor’s mother, passed away and how Eleanor (aka Madison Baez) turned into a vampire. The plot, delivered in flashback as Mark makes an admission for the first time in ten years, provides devastating explanations for the season’s biggest riddles.

Fernanda Andrade plays Elizabeth, and Demián Bichir plays Mark. TV Insider chatted with Bichir and showrunner Andrew Hinderaker about the stirring episode and what it implies for the remainder of Season 1 of Let the Right One In. Viewers find that Ellie was bitten by a vampire while staring at the stars alone in her backyard in “More Than You’ll Ever Know.”

Ellie’s strange symptoms persisted in the hospital despite receiving treatment. When Ellie attempted to bite Elizabeth and Zeke noticed her erupting fangs, answers for Mark, Elizabeth (a therapist working at the same hospital), and Ellie’s godfather, played by Kevin Carroll, finally materialized. 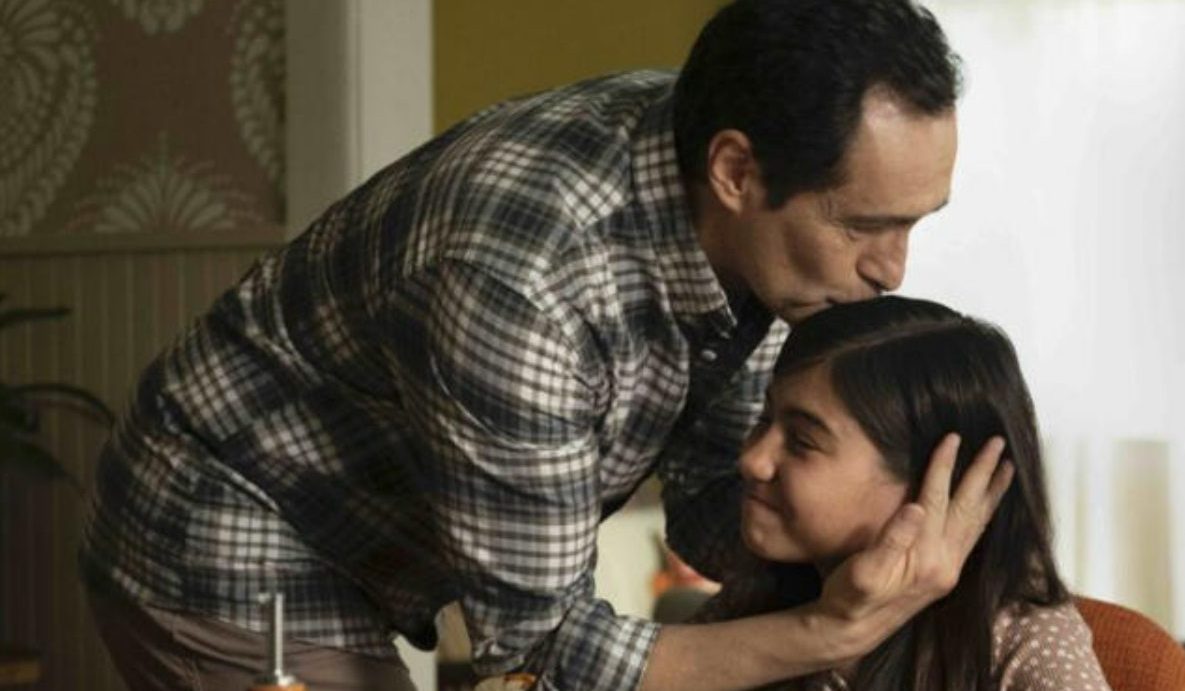 Eleanor and her dad from Let The Right One In 2022.

They continued to feed Ellie with their purposefully obtained blood because they had begun to believe the unbelievable. The family learned how to take care of Ellie by trial and error. Mark started visiting people who had experienced similar “beast” attacks to track down additional vampires. During this hunt, he briefly stumbled upon the Logan family.

Ellie started to starve and became more and more homicidal as the weeks passed. Since their bodies couldn’t create enough blood to keep her fed and they were worried she might die without the correct amount of blood, Mark and Elizabeth devised the season’s most elaborate murder scheme.

In the hour that the blood remained fresh, Mark would murder a local pedophile and deliver the blood to Ellie. Zeke was unable to support the murderous assaults, and the depressed Mark was unable to bear to watch his child starve to death. This ruined Zeke and Mark’s friendship. 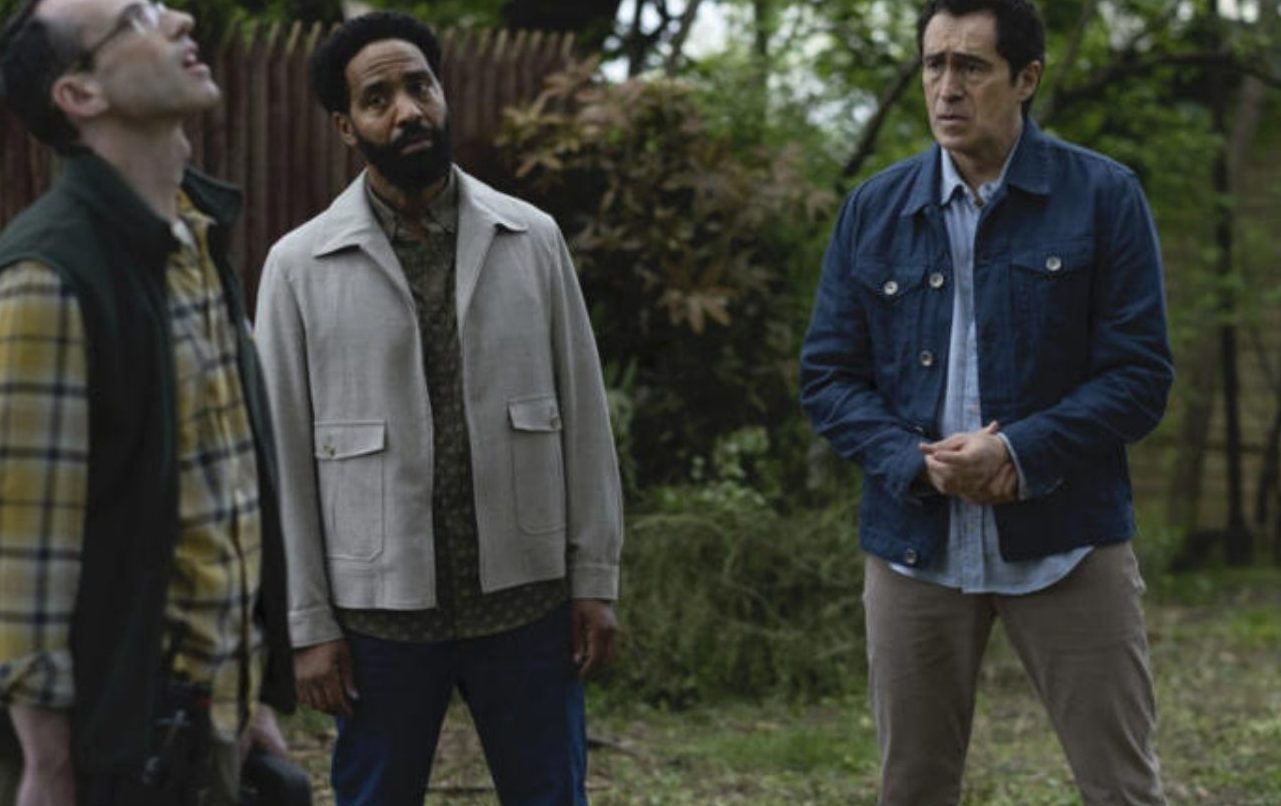 Mark eventually accomplished his first killing, but Elizabeth paid the ultimate price by allowing her daughter to completely drain her blood when a hiccup in the plan led the blood to run out. Ten years later, this tragedy is still bothering Mark and Ellie.

To ensure that Elizabeth’s passing wasn’t in vain, they are nevertheless determined to bounce from location to location in pursuit of a cure. Let the right one’s central question, according to Hinderakeris, be “the sexual predator of what you’re willing to give for your child.”

Elizabeth offers herself completely. In addition to being the focus of the show’s emotional issue, he adds that there wouldn’t be a show without it. Despite being at the height of love, Hinderaker claims that Mark and Eleanor are now “stuck” in the search for a solution due to Elizabeth’s suicide.

Mark is making enormous sacrifices to keep his child alive and to maintain the possibility that a cure may be discovered. Eleanor experiences agony due to what she’s doing and who she is becoming, and she must deal with humiliation.

Because Elizabeth’s sacrifice was a temporary fix—Bichir describes it as tragic. They will soon need to eat again. And that is the tragedy that is being conveyed, according to Bichir. Mark was always clear about his method of assistance, which is to keep living since there is no proven treatment.

Let the Right One In 2022 Episode 9 Release Date