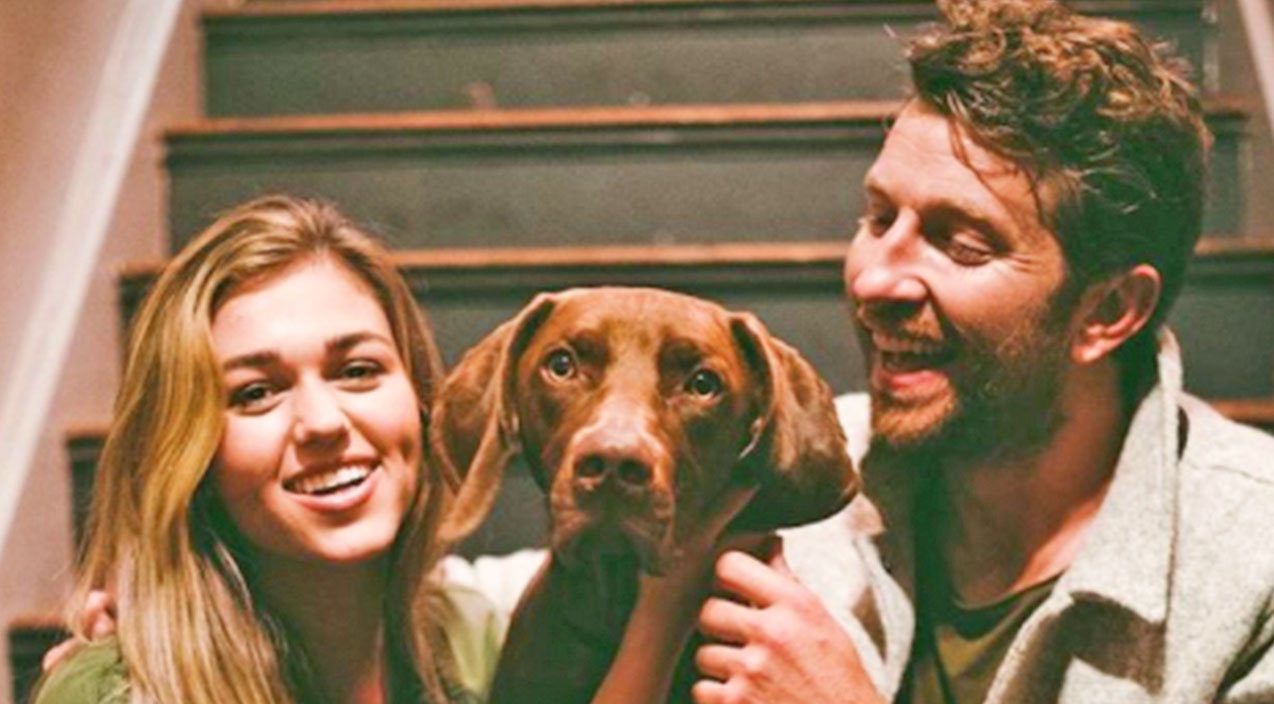 Is popular singer Brett Eldredge married? American country singer, songwriter, and record producer Brett Eldredge has been a part of the music industry for a while now.  The 34-year-old artist rose to huge fame and success after his debut album Bring You Back in 2013, which was a massive hit amongst music fanatics. Not only that, but the country music singer has had as many as five No. 1 single on the Billboard Country Airplay chart. Out of these, three tracks came from his debut studio album.

In 2020, Brett Eldredge released the single “Gabrielle”, which is the lead single off his fifth studio album Sunday Drive as was released on July 10, 2020. Fans got to hear more early this year on April 22, 2022, as the singer released the single “Songs About You”. While the singer is known for creating some soul-soothing tracks, fans have been wanting to know more about Brett Eldredge’s personal life as well. Let us take a look at all the details and lesser-known facts to know whether Brett Eldredge is married or not.

Brett Eldredge is notoriously private about her personal life. Not much is known about his current relationship status. His marital status is not quite known. However, the singer and producer have been linked with a few leading ladies in the industry.  It turns out the singer is single, as he confirmed the same in a recent podcast interview. 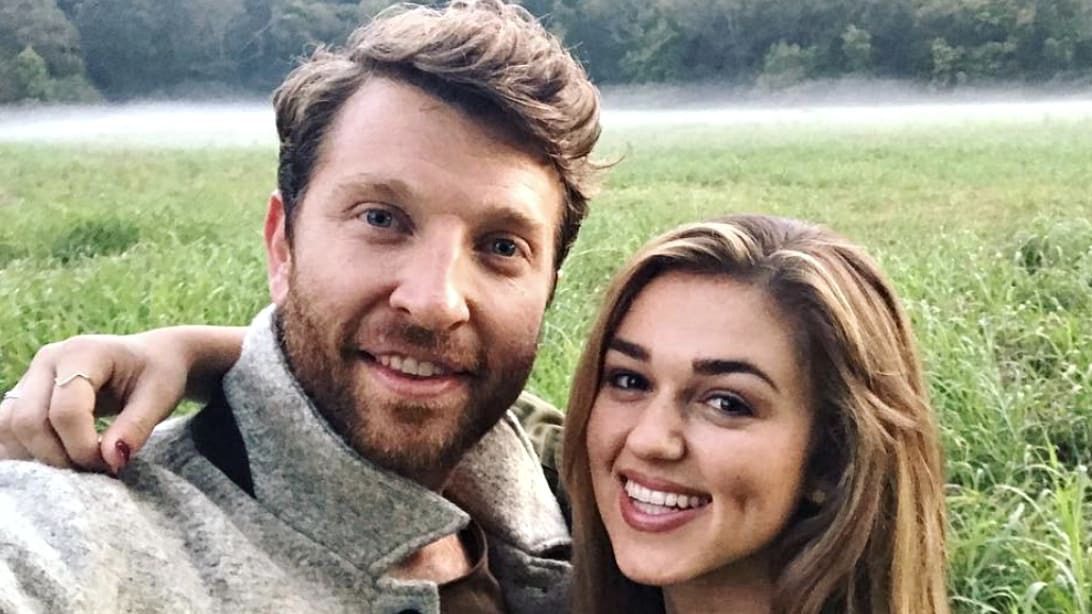 Brett was allegedly been dating Victoria’s Secret model Rachel Hilbert, who also went on to star in his “Lose My Mind” music video. In 2018, Duck Dynasty star Sadie Robertson also sparked romance rumors with the singer after she appeared as a leading lady in the video for his hit single The Long Way.

Also, read Who Is Carly Pearce Dating? The Singer Might Make An Exception For Brett Eldredge

The Songs About You singer had earlier released his seventh studio album bearing the same name. The singer was first romantically linked to Kelly Clarkson following their Christmas duet, Under The Mistletoe, which became a huge hit in 2020. This was shortly after her easy separation from her husband, Brandon Blackstock. Brett has admitted how he has been a fan of Kelly Clarkson since her breakthrough on American Idol.

While talking about their duet, Brett revealed how Kelly reached out about doing Under The Mistletoe. He is a huge fan of hers, and he recalled seeing her in concert when the songstress was on the American Idol tour. The singer admitted that working with powerful female vocalists moves him while talking about both Kelly Clarkson and Meghan Trainor.

.@theryman GLOW residency this weekend was all heart…I felt so many emotions that reminded me of what this life is all about…thank you for a great start to the glow tour :)❄️❄️🎄

Cleveland, Indy, St. Louis.. are you ready for #MrChristmas?https://t.co/bJzyw5VGru pic.twitter.com/HK4Q7YZAPX

Brett admitted that he was so in awe of the power of her voice and just the person she was. He expressed gratitude while stating how he has been very fortunate to get to work with incredible women, and just powerful human beings, and great people too, and to get the opportunity to share the stage with them. When asked about the dating rumors, Brett denied them while calling them crazy. 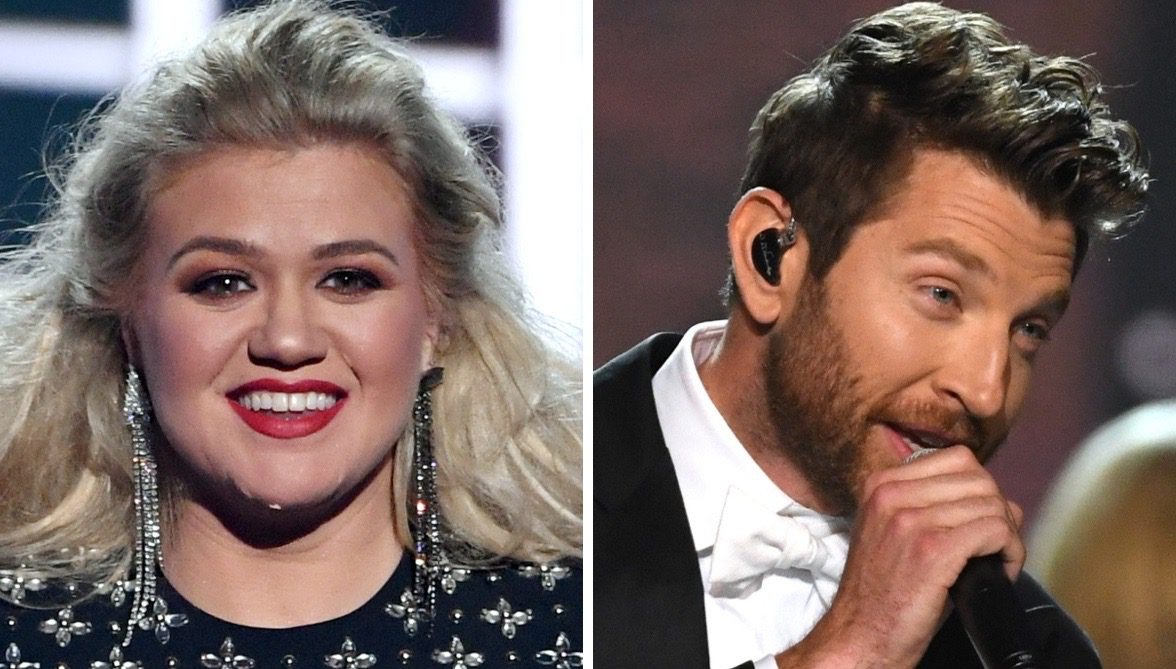 Is Brett Eldredge dating someone?

It seems like Brett Eldredge is open to the idea of finding the one this year, as the singer has implied in a new podcast interview. While talking about the idea of love at Christmas, Brett says how he loves his family and everything but also points out how he does not have the person he will share his life with. He pointed out how he is very open to it and is getting closer by the day and feels pretty optimistic.

As Eldredge explained how holiday music itself is kind of romanticized, especially when one is putting on the velvet bow tie and the tux, and everybody is dressing up. The singer admitted that when he listens to music, it makes him think about the most vulnerable sides of himself and what he hopes he could find in somebody else.