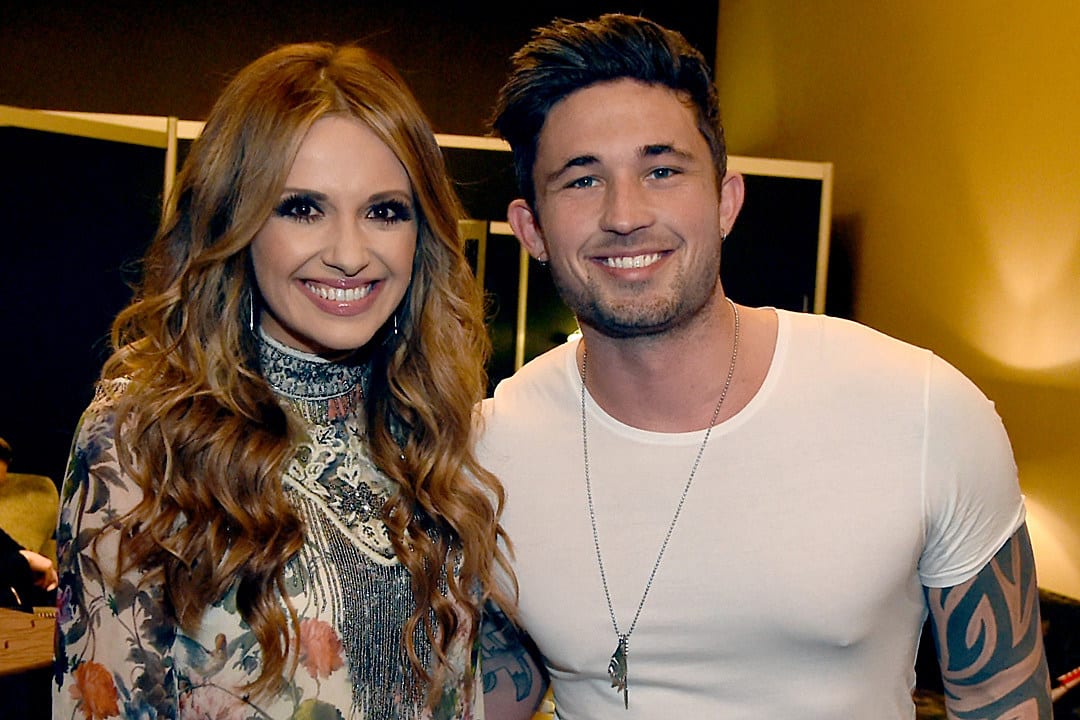 It seems like our very own singing star Carly Pearce is off to a great start this year as she won no one but two awards at the ACM Awards, winning for her song I Hope You’re Happy Now. While talking about the big win, which calls for double celebrations, the singer reveals how the song is connected to her personal life. Carly explains that it is an apology to somebody in her past, and what’s showed her time and time again through country music is that by writing your own stories and telling your own truths.

The song went on to become such a big hit as so many other people are going through the exact same things and could resonate with it. Does the song has something to do with her split with husband Michael Ray? The ACM Award-winner admitted that she did everything that she knew how to do but added that it takes two people to work on something. Moreover, the ACM winner admitted that she is not a dating app girl! The dating app thing did not seem to quite work for the singing star.

Who Is Carly Pearce Dating?

While the marriage with Michael Ray turned on to be a short-lived one as the singer filed for divorce within eight months of marriage, she refuses to call the brief marriage a mistake Carly admits that her love was real and will stand by that forever. She also made a shocking revelation saying that she felt like she failed! 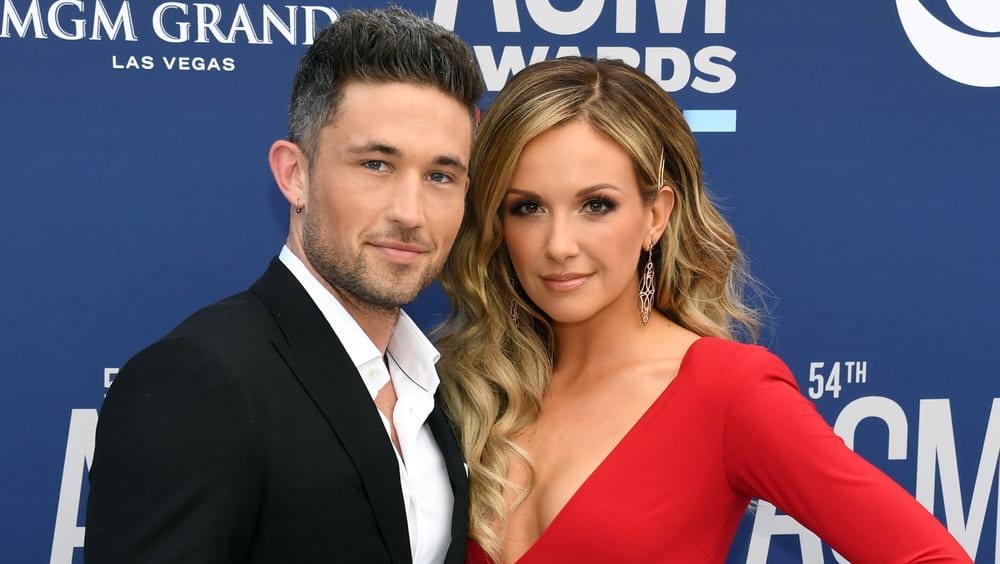 The country music singer reveals that soon after the marriage, they realized that they were not meant to be discovered love wasn’t enough to save the marriage. While many speculated that the pair could not make things work due to all the rising tension amidst the quarantine, Carly made it clear that that was not the truth.

For more, also read Why Did Carly Pearce And Michael Ray Divorce After 8 Months of Marriage?

Carly Pearce Opens Up About Her Divorce With Ex-Husband Michael Ray!

Carly Pearce opened up by saying that the decision to get a divorce was not a flippant one. The singer took time to think things through and make sure that she is making the right decision.  Carly later revealed that after a lot of thinking, she was sure that this was not the marriage she wanted. The singer had a good start to this year with two ACM  wins, if you haven’t already heard the soulful song, here’s the video for you all.

The singer also opened up about dating and is pretty adamant that she is not going to date anyone from the music industry. Moreover, she admitted that she tried one of those artist dating apps, where it’s for people that are in the public eye and seem to have hated it!

The country music singer has confirmed that she is not getting romantically involved with anyone else in the music industry. While she is enjoying her singlehood following her divorce, Carly might make an exception for one person: Brett Eldredge! Brett was later asked about this, and the singer said that Carly opened on tour when he was with Blake Shelton a few years back and described her as a great person and a great singer! He is all praise about the singer, and we wonder whether the exception part might happen after all. 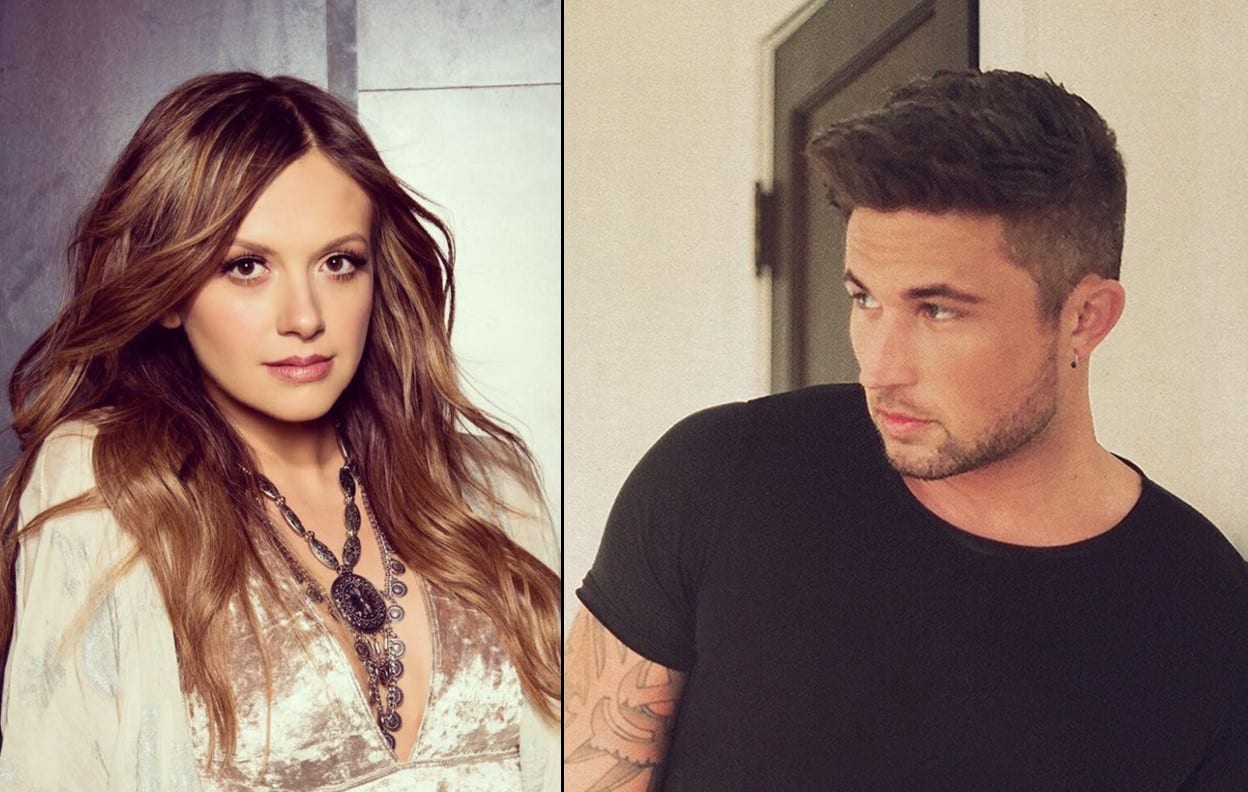 While the singer has already confessed that she might make an exception for Brett Eldredge, she is enjoying her singlehood and is all about mending her healing heart. Michael Ray is reportedly dating someone else and seems to have moved on from the brief marriage, Carly might be focusing on self, and the newest ACM wins couldn’t have come at a better time.  As of now, Carly is pretty sure that she is never again dating someone from the music industry, well, except Brett Eldredge! Well, fans would be rooting if the pair wants to date anytime in the future!